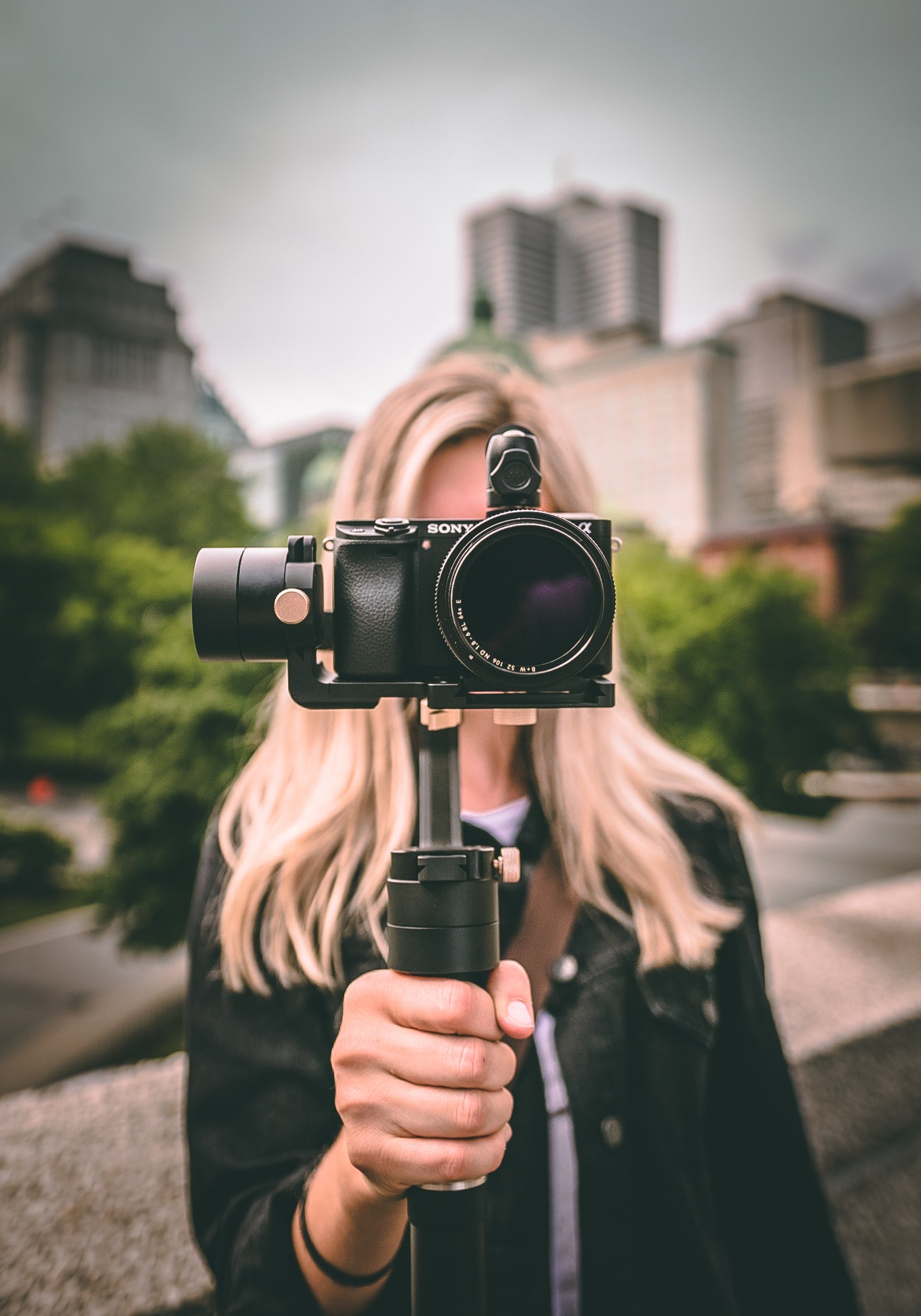 The top cameras for video look very different depending on what you’re trying to shoot.

As such, this article is broken down into the most popular videography categories, so you can easily see the top cameras for video for you. 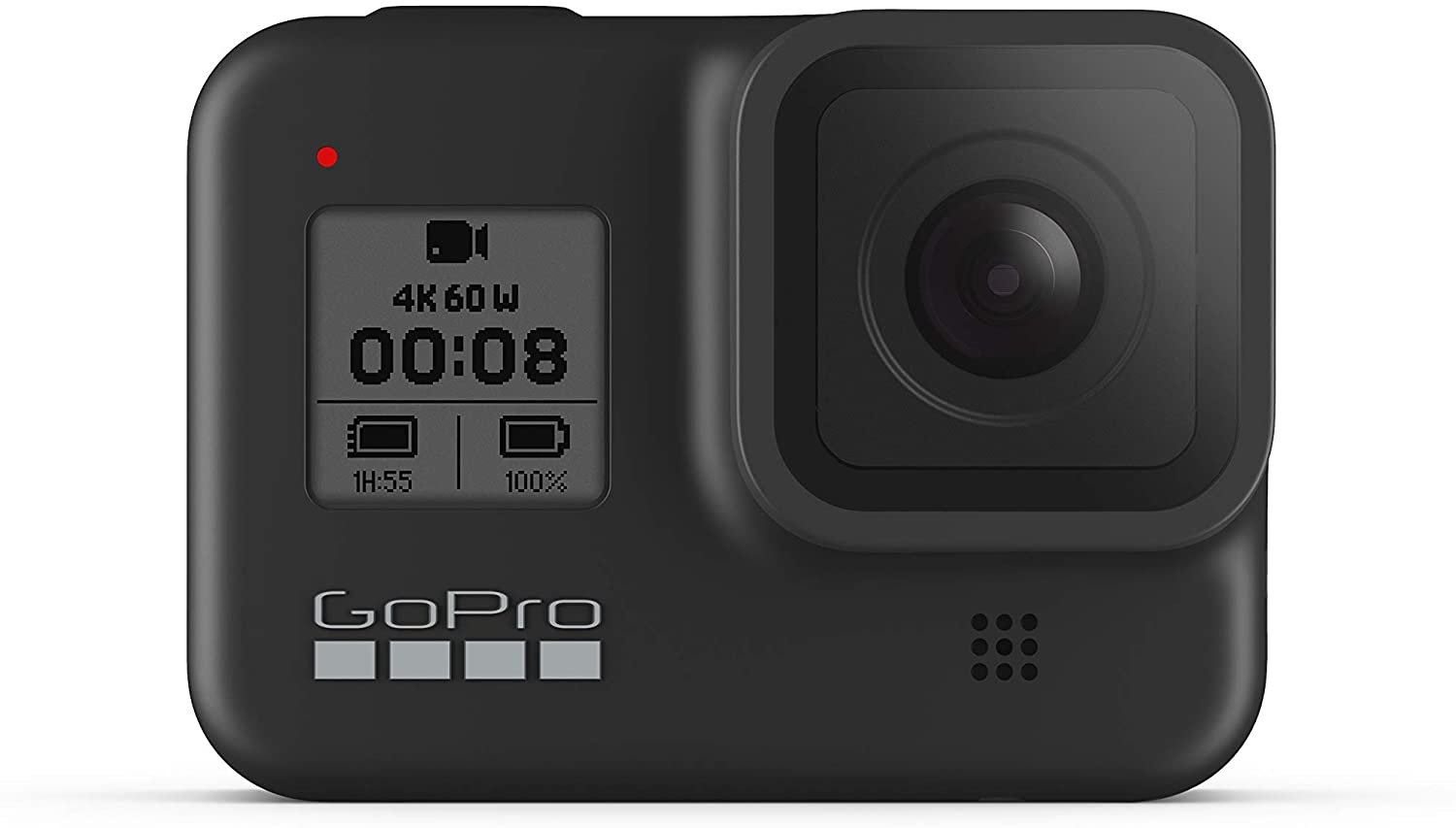 The best action cam for video is typically the GoPro because it’s cheap, effective and versatile. I bought my first GoPro around 5 years ago and never looked back.

The best thing about videos for action is that they’re simple. Typically the top cameras for video are chock full of different features; this is not so for the best action cam for video. It needs to be ready to go at the touch of a button. 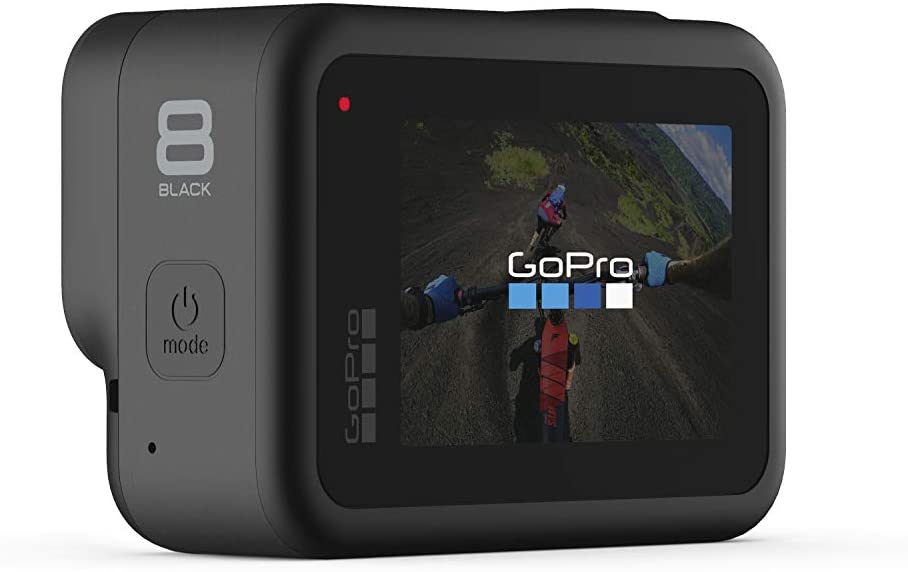 But, I truly think the most important feature of a camera meant for action is that it’s durable. There’s no point in buying a camera for action if it isn’t going to be able to take in all of that action, so it should be waterproof, drop-resistant and have a good battery life.

As HowToUsePOVcameras explains in the video above, the GoPro HERO8 Black has all of these features and more. It can last between 1 and 3 hours on a single charge, it shoots 4K video, it’s waterproof up to 30 feet and I’ve accidentally thrown my fair share of GoPros down mountains.

Drones are another category in the “top cameras for video” debate where I see a lot of people buying a lot of equipment they don’t need. Drones are expensive enough as is, there’s no need to purchase the most expensive one you can find because oftentimes the best drones for videos for most people are the mid-level ones.

In a way, the best drones for videos are basically only a step up from an action camera.

One of the best drones for videos on the market right now is the DJI Mavic 2 Zoom. 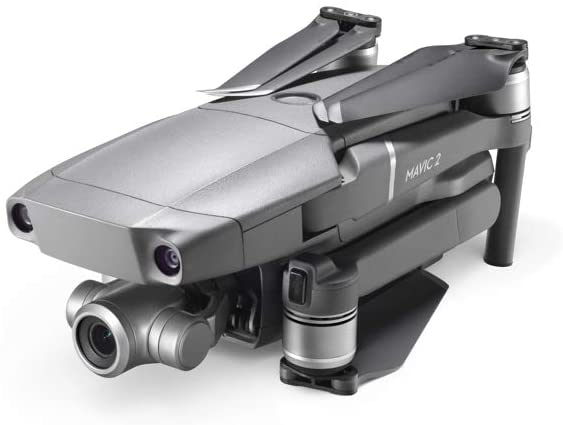 But, as I said it is expensive at around $1,300 new, so you’ll definitely want to check MPB to see if you can’t snag a used one to save some cash.

Get a complete introduction to the Mavic 2 Zoom in the video above by Evan Thomas. 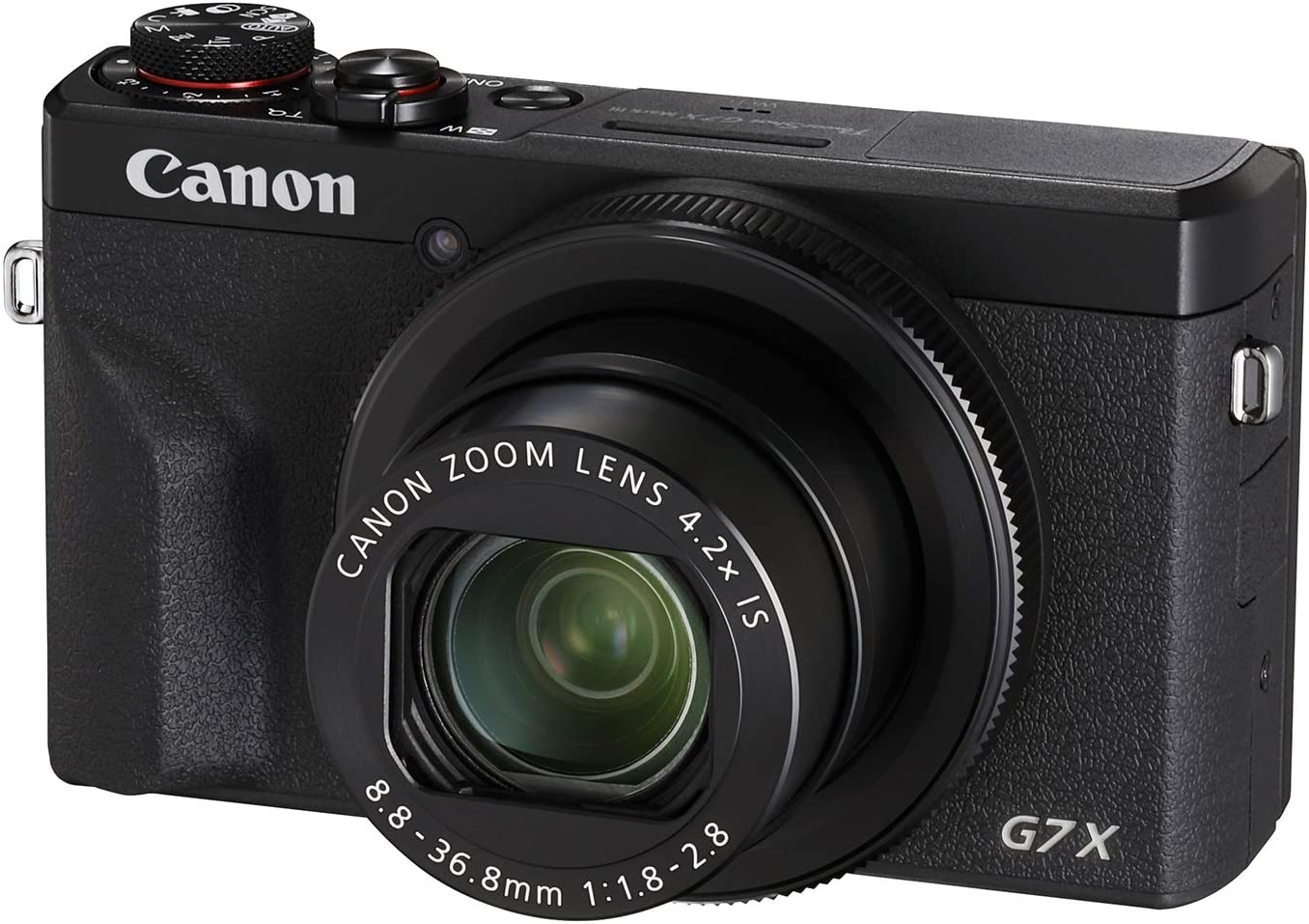 Whether you’re looking for the best video camera for YouTube or you simply want to start making videos to put on your social media sites, there’s one place to start and that’s with the Canon PowerShot G7 X III.

This camera features 4K video without any crop, a selfie-screen so you know you’re always

getting the best shot, and a microphone input so you can livestream straight online.

Canon doesn’t have all of the top cameras for video, though, so you can also look to the Sony Alpha A6400 for all of your vlogging needs.

This camera als features 4K video and a selfie screen, but my favorite quality about the Sony Alpha A6400, the quality that I think makes it the best mirrorless camera for video, is the fact that it features Sony's incredible AF system. You can use the Eye-AF mode to ensure your video is well focused. 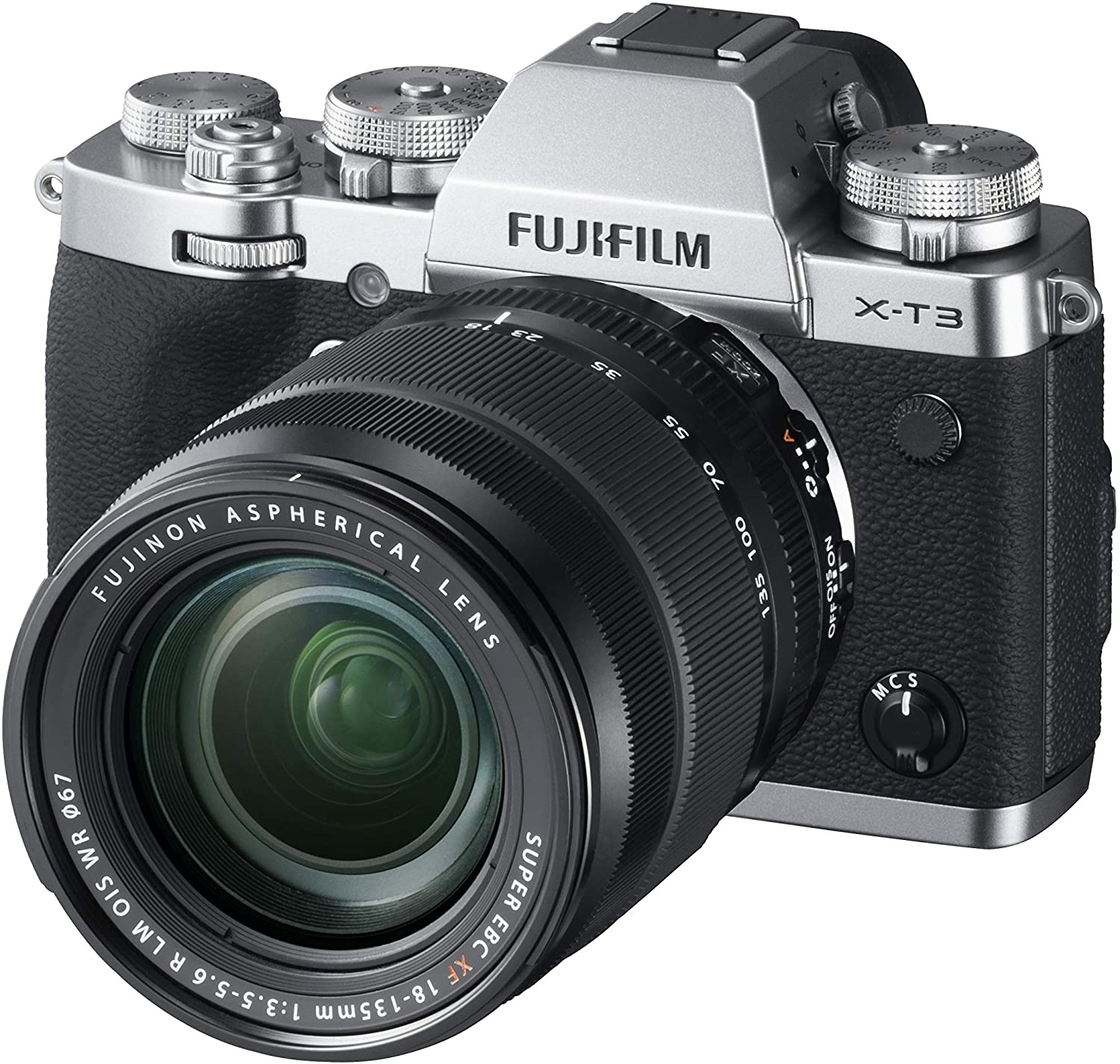 If you’ve been in the videography world for a while, or if you have clients that expect the absolute best of the best, then you may need one of the top cameras for video professionals.

One of the best cameras for video professionals on the market today is the Fujifilm X-T3.

The only thing that this camera doesn’t feature is in-body image stabilization, which is going to be coming out with the Fujifilm X-T4. But, if you’re like us then you can view this as a positive too. As soon as the Fujifilm X-T4 drops, the price on the X-T3 is going to plummet.