Photo by ISO Republic on Unsplash

2020 is the year of the mirrorless. While DSLRs aren’t completely useless (yet), I definitely think the future of photography lies in mirrorless cameras.

If you’re looking for the top mirrorless cameras of 2020, look no further.

Editor’s note: If you want to upgrade your kit with a mirrorless camera but don’t want to pay new prices, check out the “Buy Used” links throughout this article. These links take you to MPB, one of the largest used gear sites in the world. I’ve bought, sold, and traded-in gear on MPB many times and have had an excellent experience from start to finish every time! 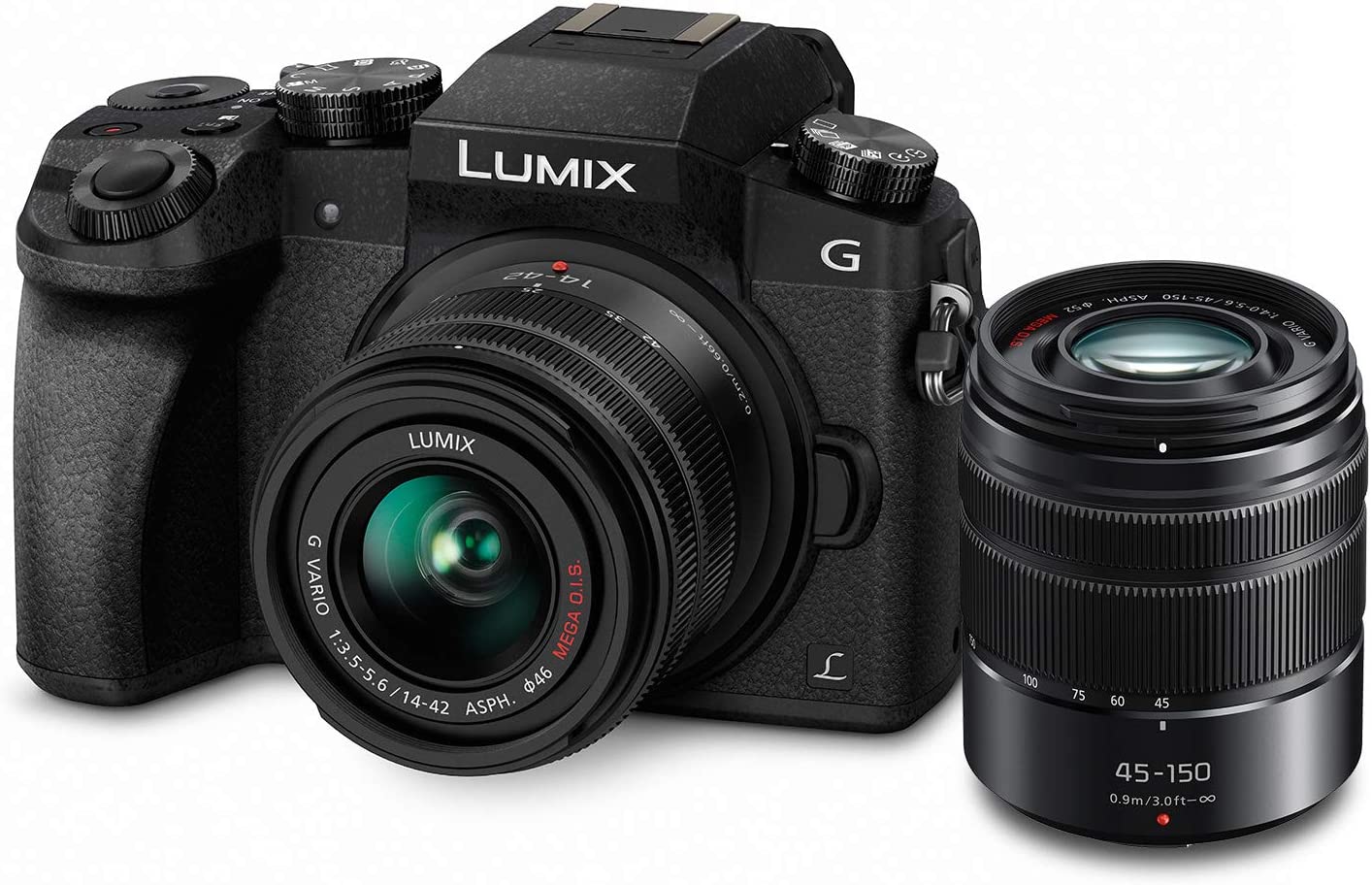 First up is the Panasonic Lumix G7. The Lumix G7 is the number one best mirrorless 2020 (according to Amazon sales, anyway). It is a mid-range mirrorless with the price of a best mirrorless camera for beginners.

The Lumix G7 features a 350-shot battery life, 4K video capabilities, and a fully-articulated touchscreen. With all of these modern features, you won’t need to upgrade for a good number of years.

The Panasonic Lumix G7 is really only missing some qualities you would want if you’re going to be shooting in inclimate weather. For instance, it isn’t weather-sealed and there is no in-camera image stabilization. 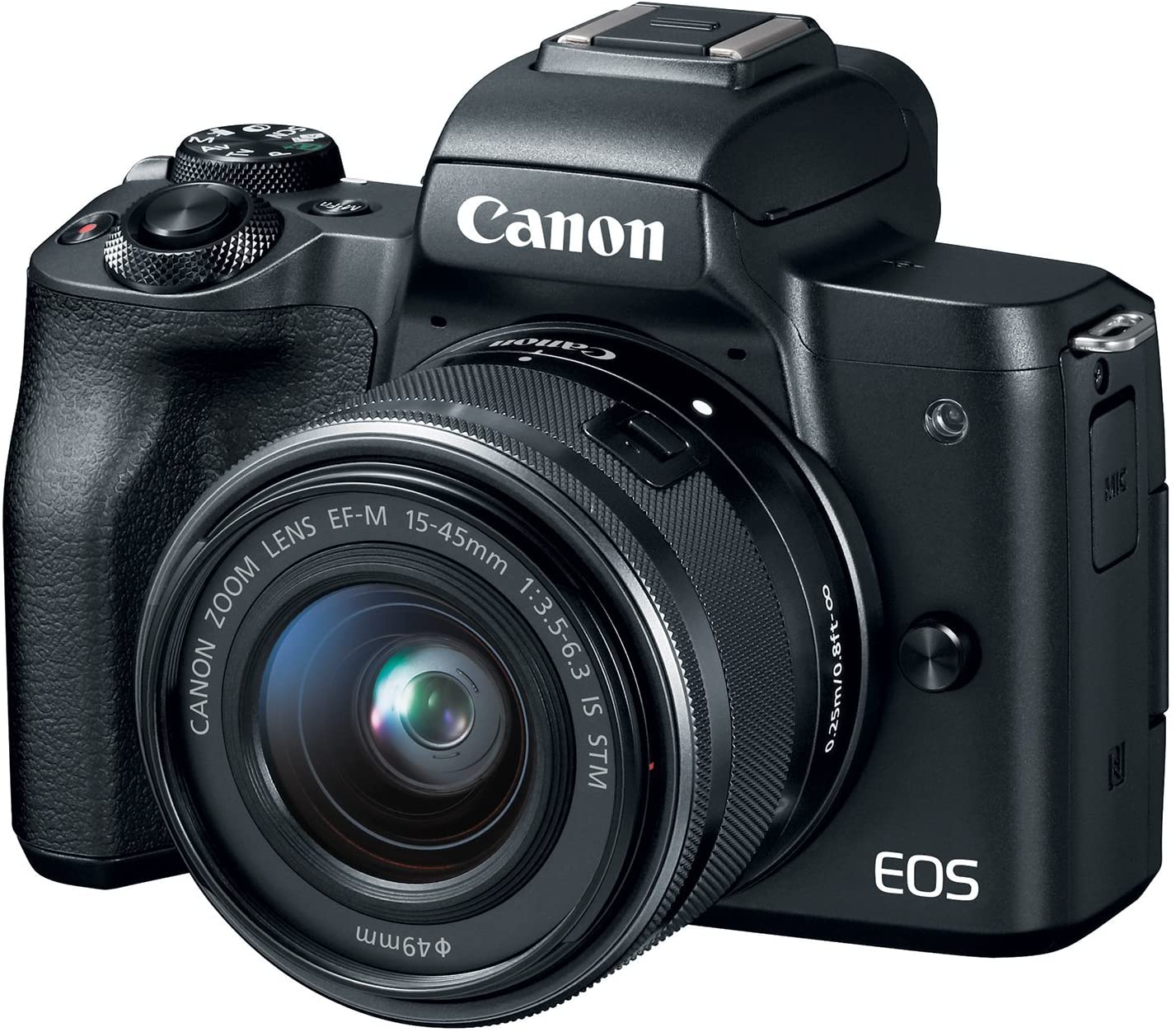 My favorite qualities about the Canon EOS M50 is that it’s comfortable to hold all day, it shoots 4K video and, for the price, it takes excellent photos.

However, it doesn’t feature a wide ISO range for shooting in poor lighting conditions. You’ll also definitely want to buy an extra battery for this camera while you’re looking through the top mirrorless cameras of 2020, since it will die on you if you’ve got a long day of shooting planned. 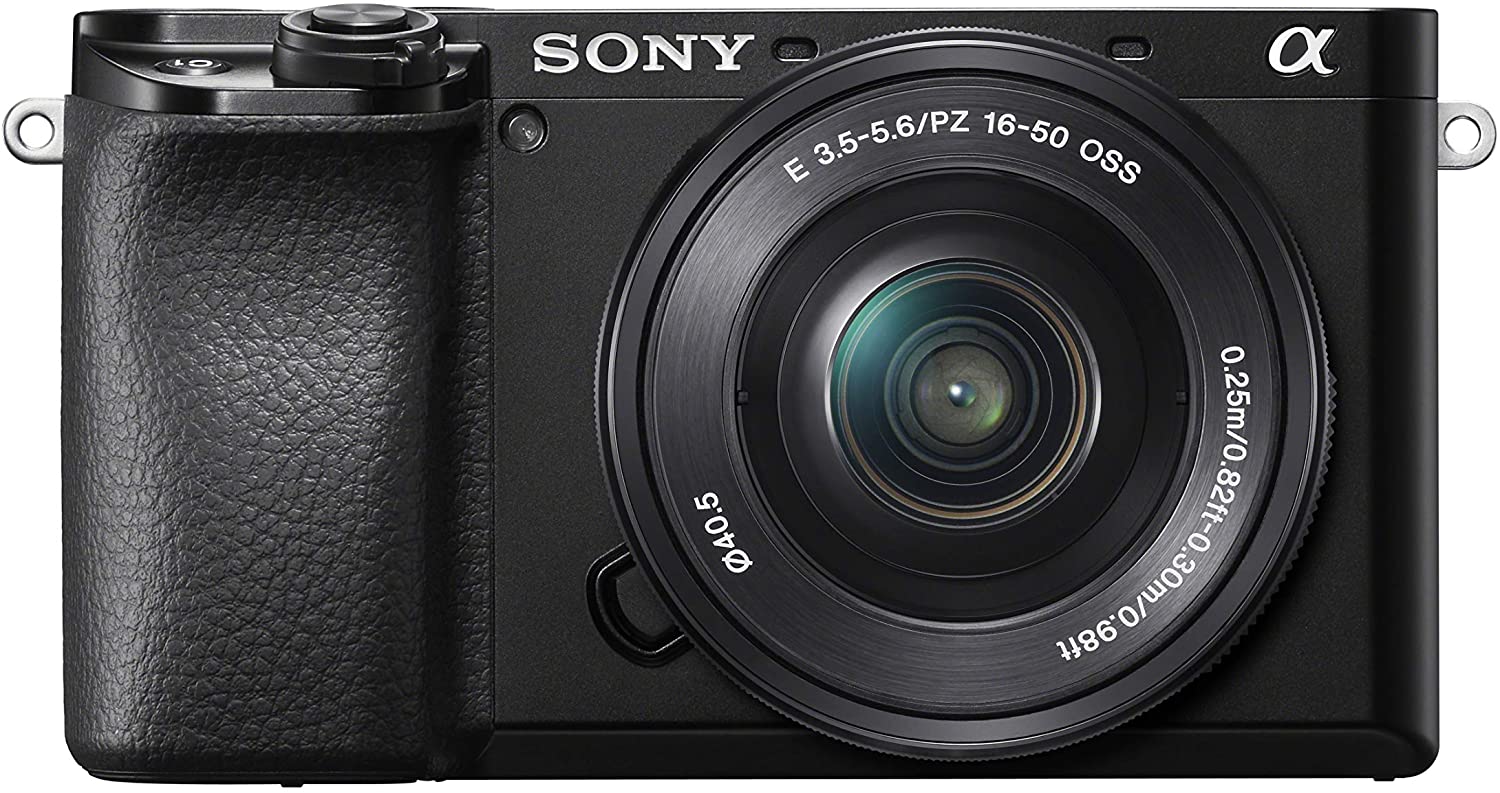 The Sony Alpha a6100 has long been a popular camera for those transitioning to a mirrorless. In fact, I would rate it as the best mirrorless camera for beginners because of how simple it is to use.

It’s no surprise, then, that it made Amazon’s top mirrorless cameras of 2020 list.

The Sony Alpha a6100 is known for its incredible autofocus system, given its price. It also shoots 4K video and features good low light performance and a selfie screen.

I’m sort of shocked that the Sony Alpha a6000 made the top mirrorless cameras of 2020 list, if only because it came out 6 years ago in 2014. However, it clearly has remained a cult classic.

The Sony Alpha a6100, discussed above, actually served to replace the Sony Alpha a6000, although clearly this hasn’t worked out to Sony’s advantage because people still adore the original.

The Sony Alpha a6000 remains one of the best selling mirrorless cameras because, as Jason Morris points out above, it’s really popular amongst vloggers.

Editor’s Tip: Join MPB for its #AskMPBAnything content series if you have any questions about photography or videography gear. The MPB will answer as many questions as they can! The goal is to provide photographers and videographers with as many answers as possible while we’re all stuck at home. Follow MPB on Youtube, Facebook, and Twitter to participate! 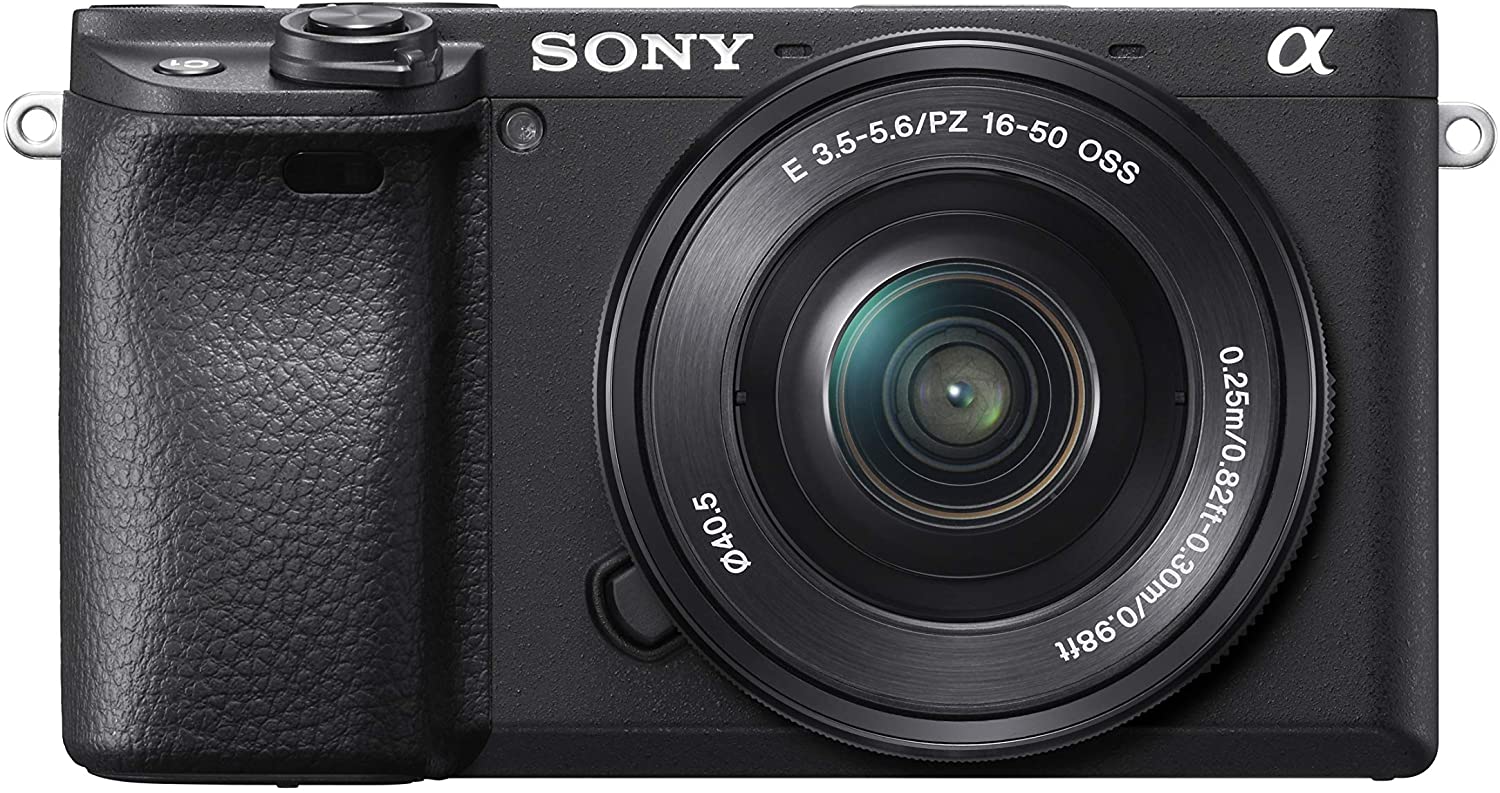 The Sony Alpha a6400 is one of the top mirrorless cameras of 2020 (alongside all of the other Sony Alphas) because it is the perfect mirrorless camera for content creators. Its 4K video is incredible and it comes with a selfie-screen for vloggers.

Again, the AF system on this camera is good (although a bit more complex than the other Alphas). 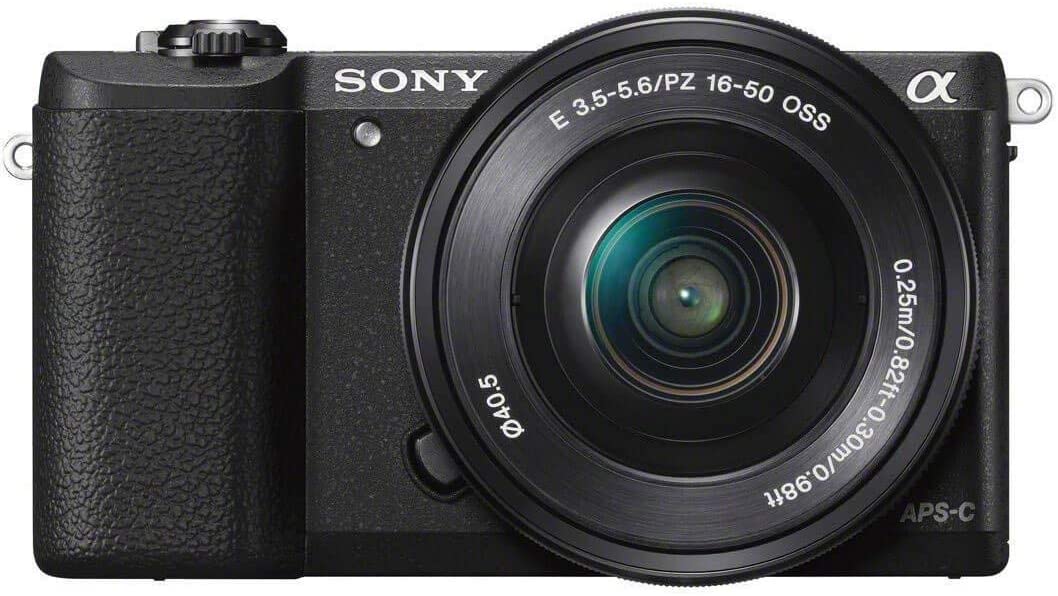 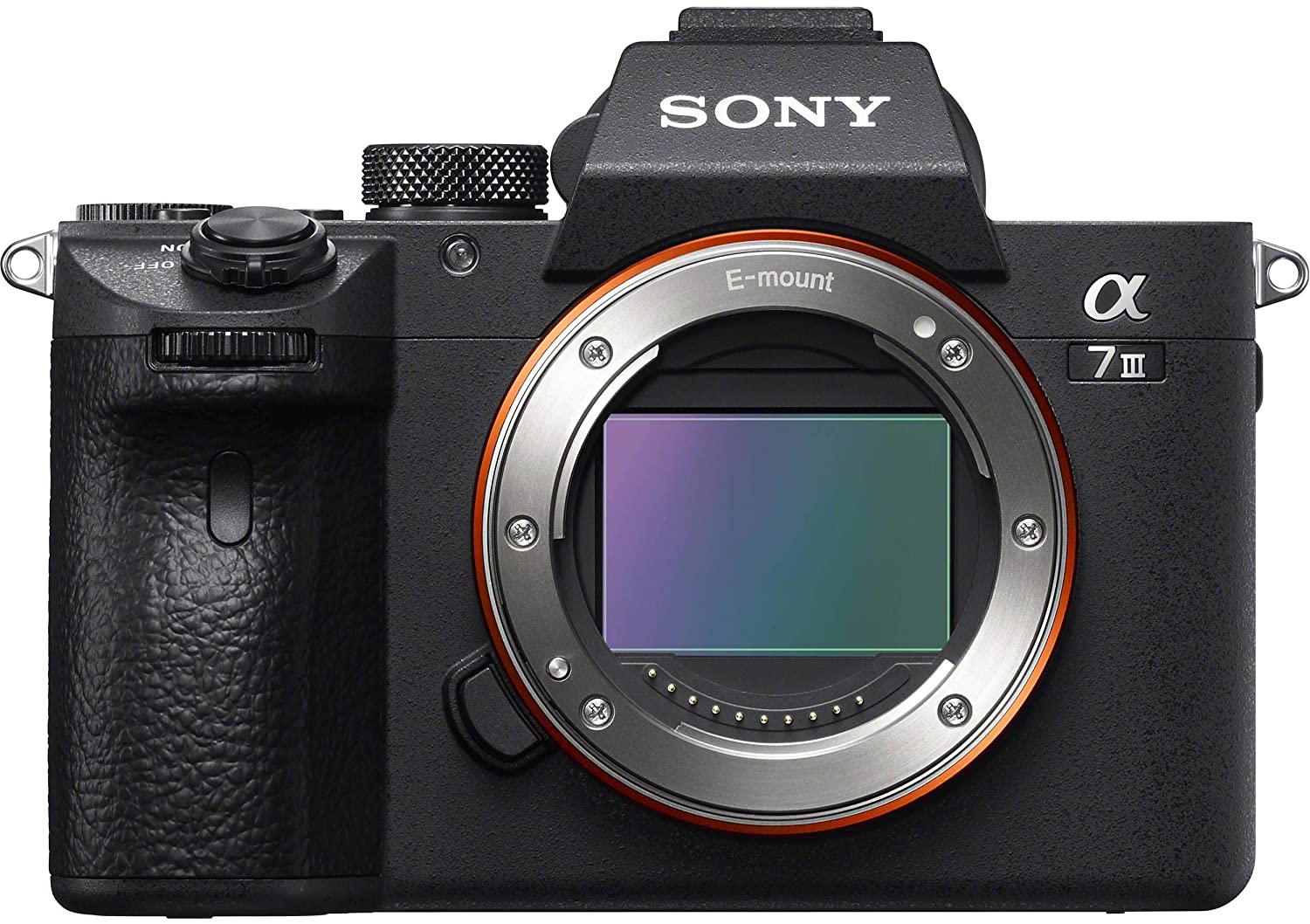 The Sony a7 III is basically a hodgepodge of traits from Sony’s best cameras, like the Alpha A9 and A7R III. It’s got a 693-point AF system and uncropped 4K video capabilities.

But, unlike some of the other top mirrorless cameras of 2020, the Sony a7 III feels durable. Of course, you’re going to pay for that durability so this is not the best mirrorless camera for beginners. 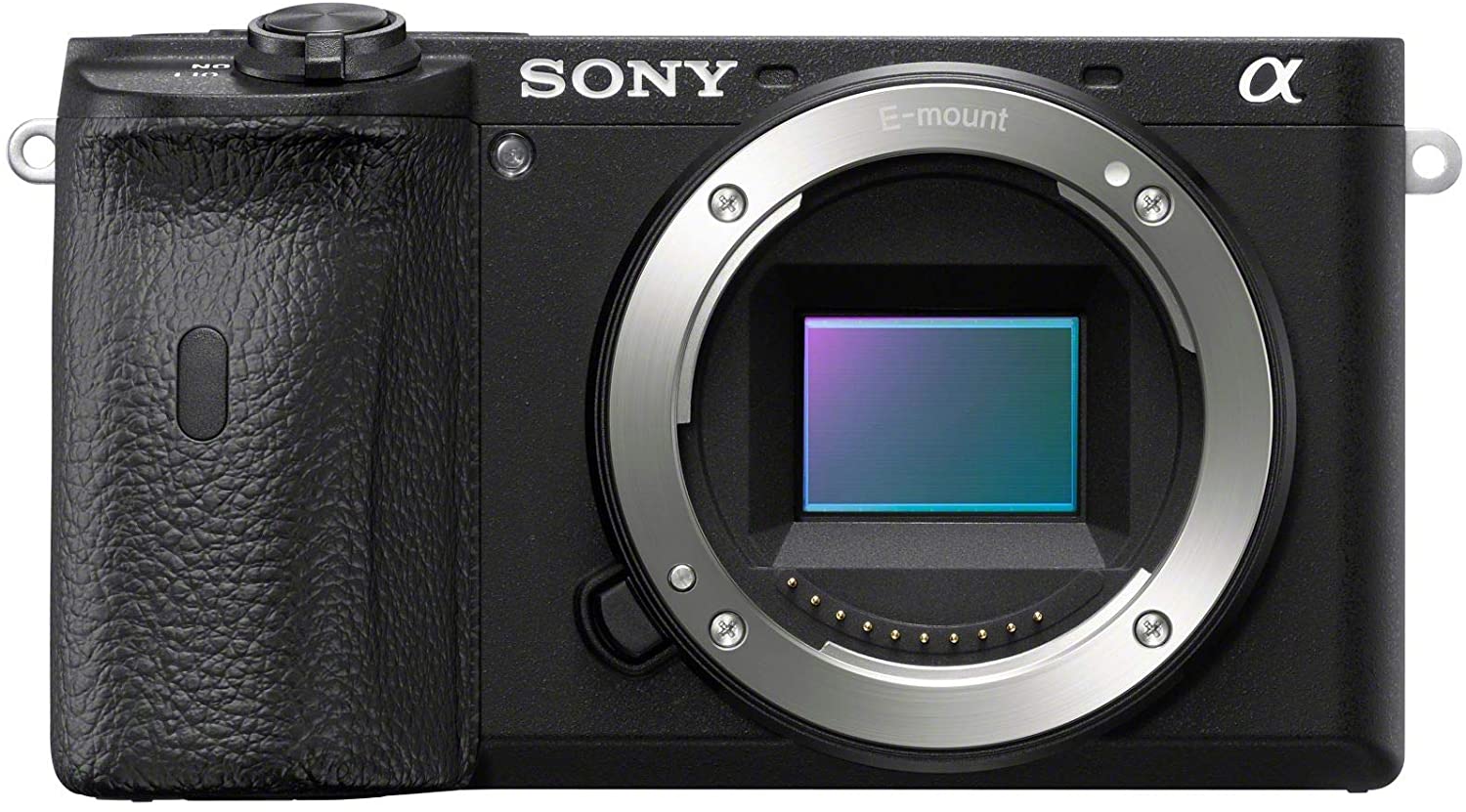 The Sony Alpha line basically dominates this “top mirrorless cameras of 2020” list and for good reason. The Sony Alpha a6600 came out in 2019 and offers new features like image stabilization and a weather-resistant build.

But, it still features the same features everyone loved about the line, like 4K video, a tilting touchscreen and an intense battery life of 810 shots. 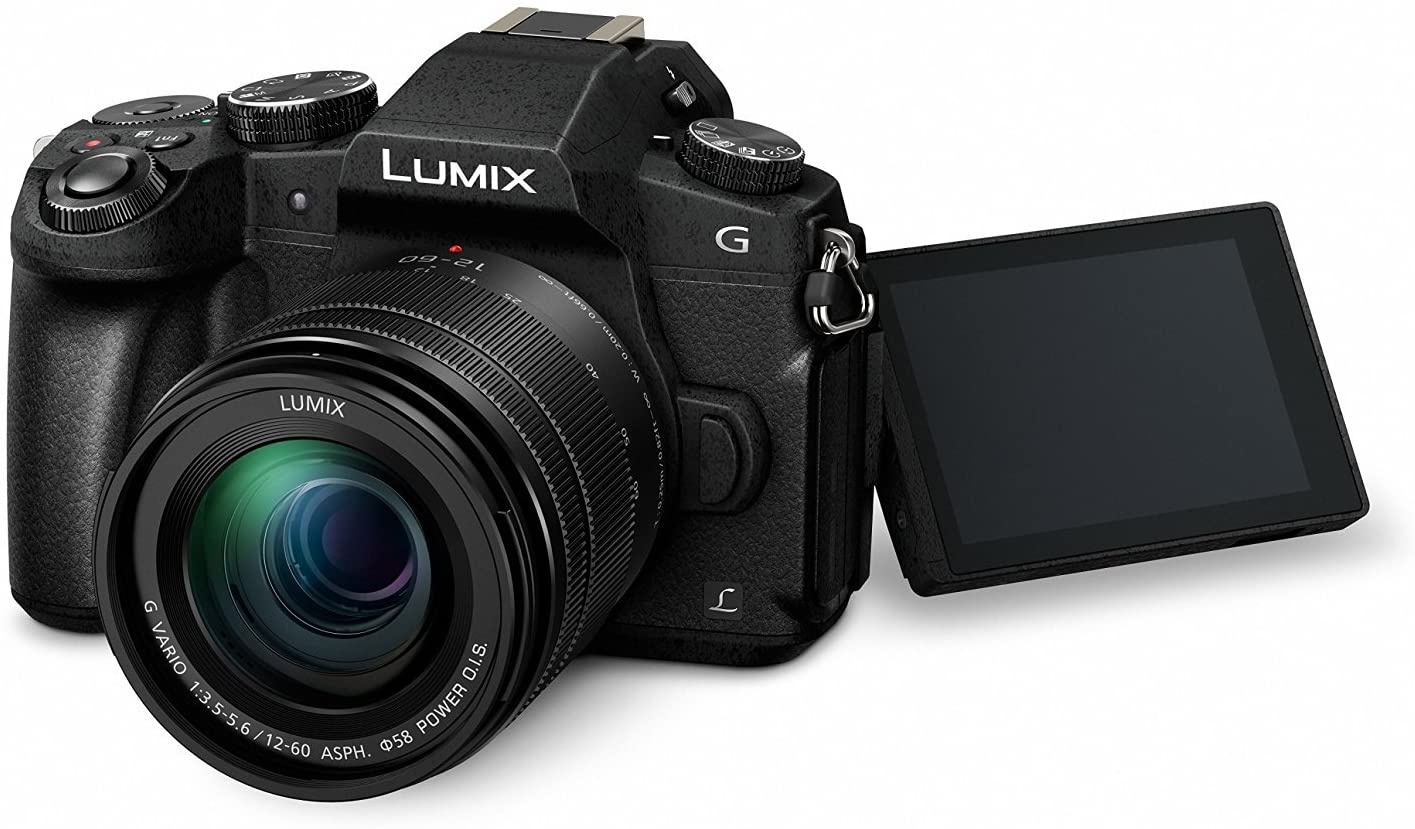 The Panasonic Lumix G85 is a great choice for a mid-range mirrorless because it features some high-tech capabilities, like in-body image stabilization while still being relatively inexpensive.

The Panasonic Lumix G85MK comes in at number nine on the “top mirrorless cameras of 2020” list because, while it is an improvement from the Panasonic G7, it’s also a bit more expensive.

For a thorough comparison of the two cameras, check out this video by Justin Reves. 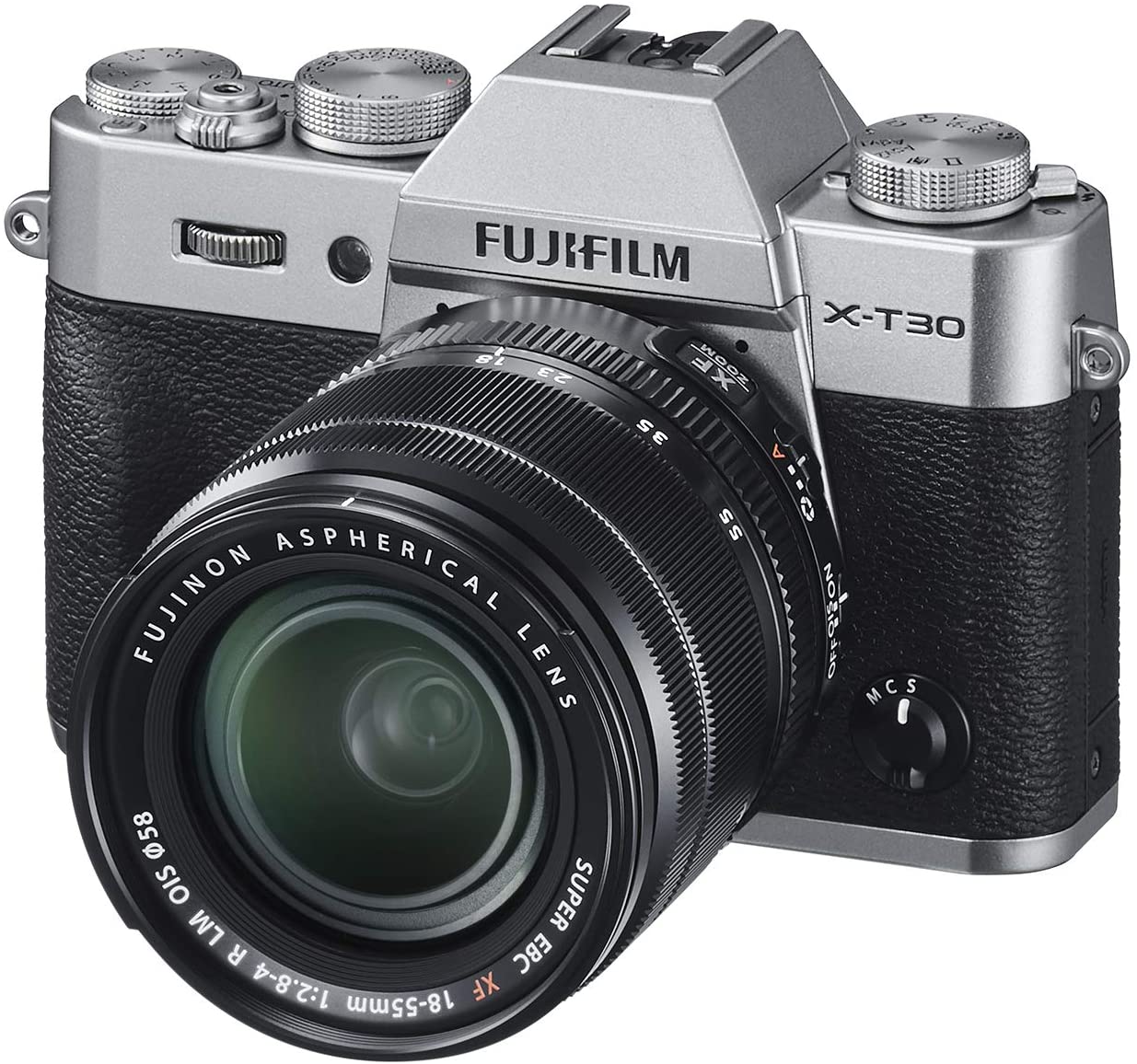 The Fujifilm X-T30 is also one of the better built top mirrorless cameras of 2020. It’s sturdy and I love shooting with it for this reason.

It’s AF system compares with Sony’s Alpha line and it shoots lovely film. It isn’t as comfortable when working with larger glass, which is my one serious concern.