Updated Rumors on the Nikon D6 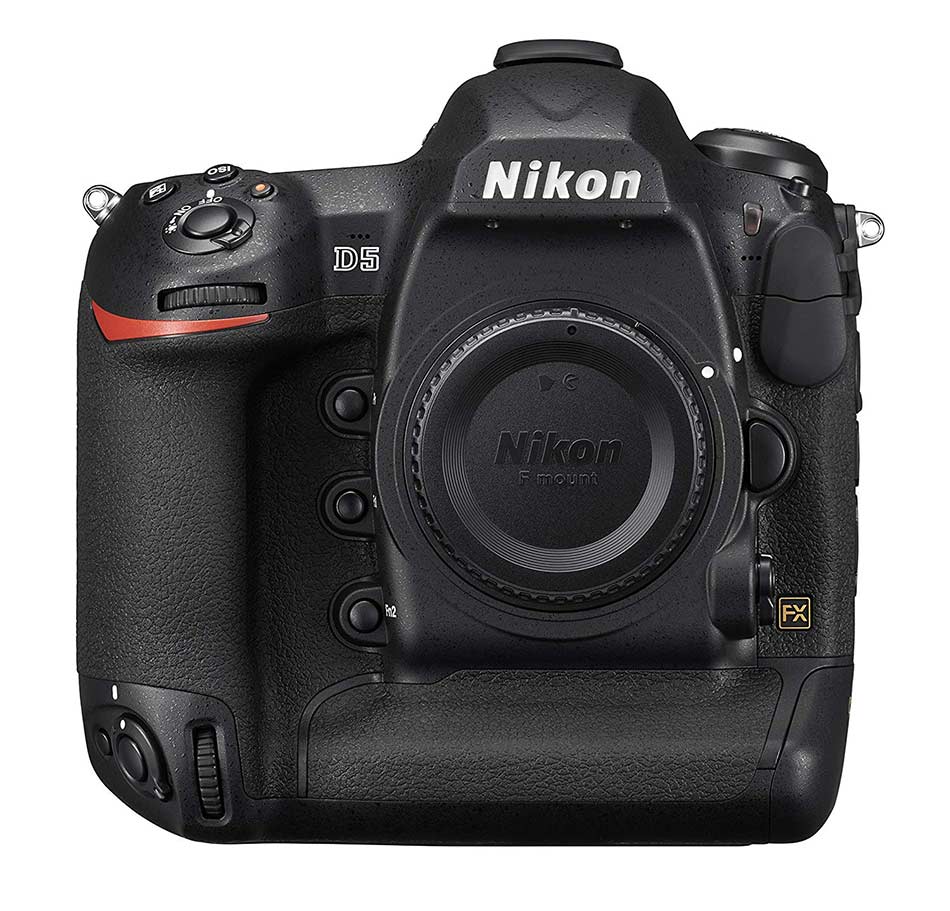 Will the Nikon D6 look like the D5 shown above?

Nikon D6 rumors have been flying for months now, and we have some exciting news.

Nikon Rumors also dropped a few more hints as to what we can all expect when we get our hands on the Nikon D6 in February.  D6 features are similar to Nikon D610 camera.

As reported by Nikon Rumors, the Nikon D6 is dropping in February, just 2 months away. 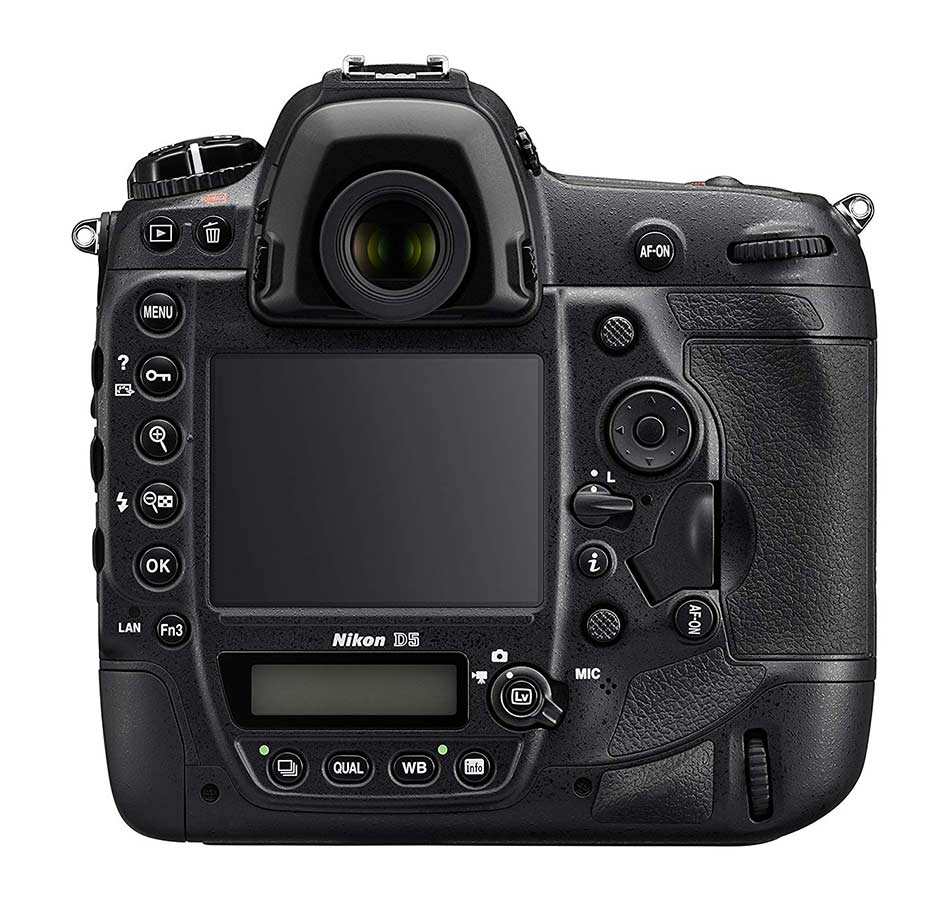 Will the Nikon D6 look like the D5 shown above?

While Nikon itself isn’t revealing very much about the Nikon D6 features, they are saying that it will be the most advanced DSLR they’ve ever created and Nikon Rumors believes this means it will be “a DSLR with some mirrorless features.”

Mitra Clicks gives a complete rundown of the Nikon D6 rumors we’ve heard so far, but what sorts of differences between the Nikon D5 and the Nikon D6 can we really expect?

For starters, the Nikon D6 is supposed to have built-in Wi-Fi, which may be the reason the prism is a different shape.

It also appears that Nikon has been working on the ergonomics of the D6 because there is an angle shift to the buttons plate. The same can be assumed of the size difference to the side grip buttons.

It can also be safely assumed that since the mode button is taller on the Nikon D6 there will probably be more functionality.

Need to Get Your Hands on the Nikon D5? 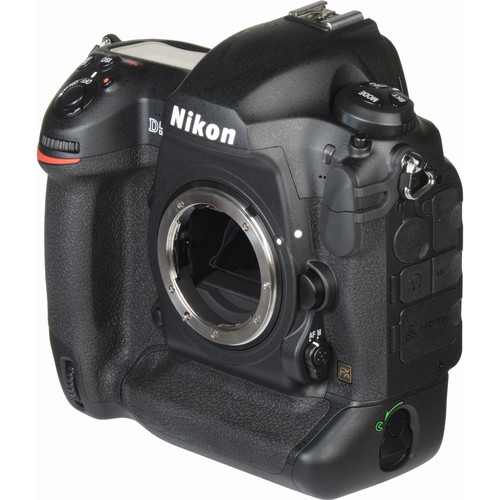 Now’s the time to purchase a Nikon D5 because as soon as the Nikon D6 drops, the Nikon D5 price is going to fall substantially.

While the Nikon D5 new price is currently still a whopping $5,500 on Amazon, you can score a deal on a Nikon D5 used price if you know where to go.

MPB, our favorite used camera seller, has Nikon D5s, both the CF and Dual XQD versions, in abundance.

And, as we get closer to the Nikon D6 unveiling, you can expect those prices to drop even further as people opt to sell their used Nikon D5 in order to upgrade to the Nikon D6.

MPB is a great place to pick up a Nikon D5 (or Nikon D6 after it drops) because they have a state-of-the-art grading system so you know exactly how much use that Nikon D5 saw before you. They also provide insured shipping and generally care about the quality of the products they sell.

But, MPB is also a great place for you to sell your Nikon D5 if you’re looking to upgrade, since you can either sell your used cameras for cash on their site or trade in for an upgrade.

Head on over to MPB and check it out for yourself.