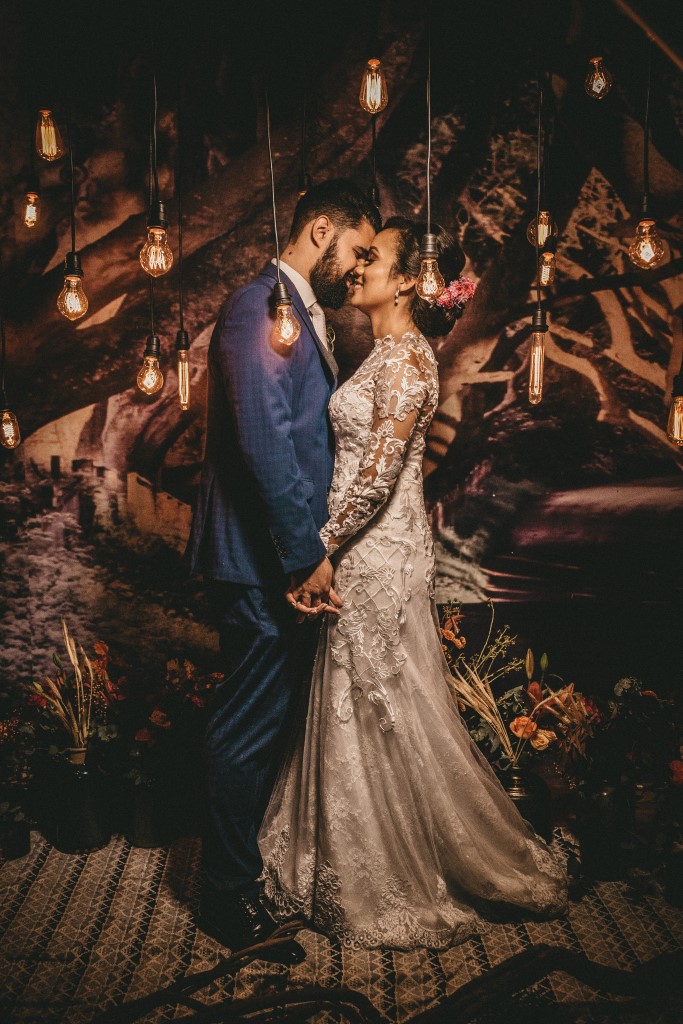 Photo by Jonathan Borba on Unsplash

I was searching for gorgeous Valentine's Day photo shoot ideas on Google the other day, for a fun-loving couple who had asked me to shoot valentine's day portraits for them.

And I came up with the same, boring results. For some reason, and maybe it’s because I’m a romantic, I think Valentine's photoshoot ideas should be more.

It’s an entire day devoted to love, and if a couple is looking for Valentine's Day photo shoot ideas specifically, then they probably have already done a photo session before and are looking for a fresh take on their relationship.

Since I couldn’t find anything interesting enough, I decided to create my own. 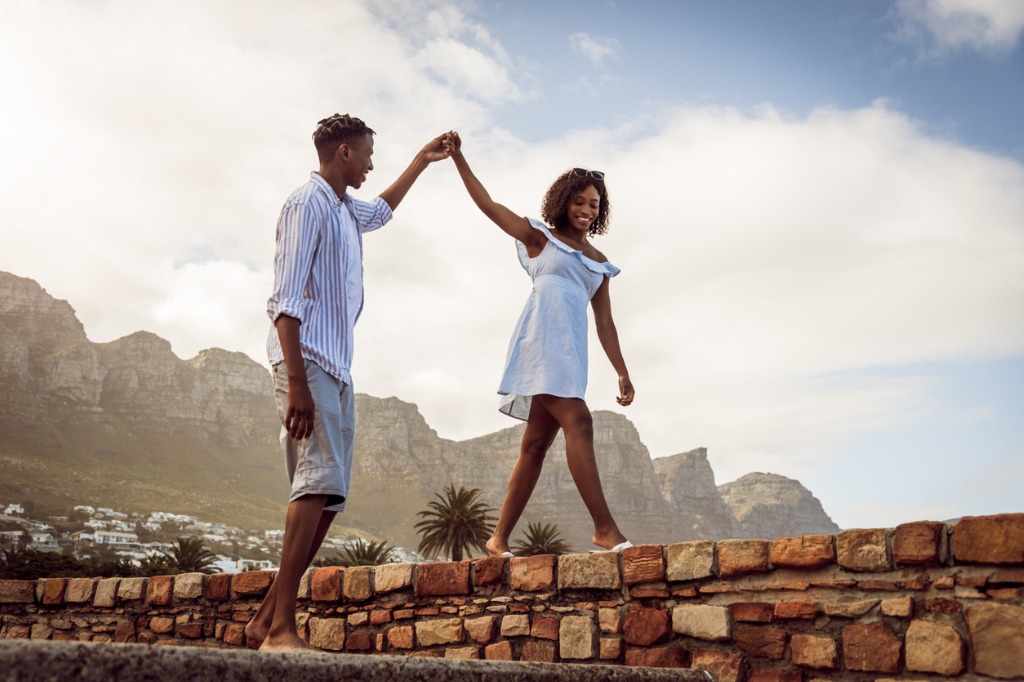 photo by vgajic via iStock

One of my favorite Valentine picture ideas because it really brings out the personality of each member of the couple.

While it may take some additional planning, it’s usually pretty fun.

The last time I had a couple recreate their first date they told me that he had specifically asked her to leave her wallet at home (they had been friends for a while at this point) because he wanted to make things official and show her he was serious about dating her.

He, then, forgot his wallet at home and had to leave her at the restaurant as ransom.

So, for a creative Valentine's Day photo shoot, we recreated each part of the date and everyone at the restaurant adored it. This not only got me a ton of new followers and business contacts, but it got them some hilarious photos of her sitting alone in a restaurant tied to a chair. 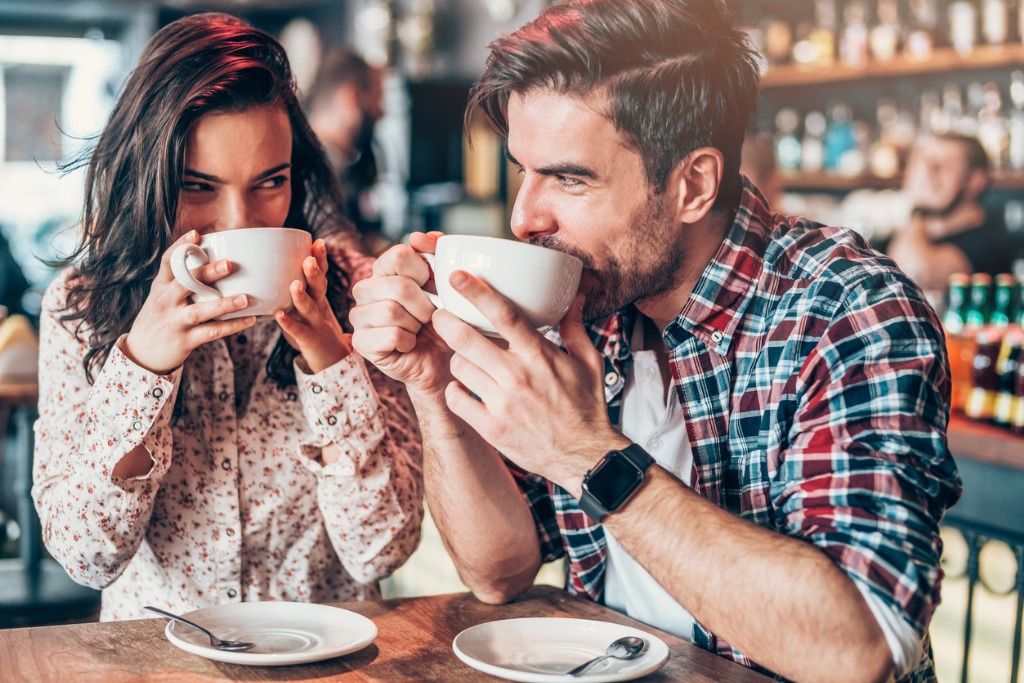 photo by VioletaStoimenova via iStock

While some first dates are more outrageous than others, even a simple coffee date for Valentine's Day photoshoot helps the couple to relax because they have something to do other than stare at the camera, mortified.

#2 Take Casual Photos in Their Home 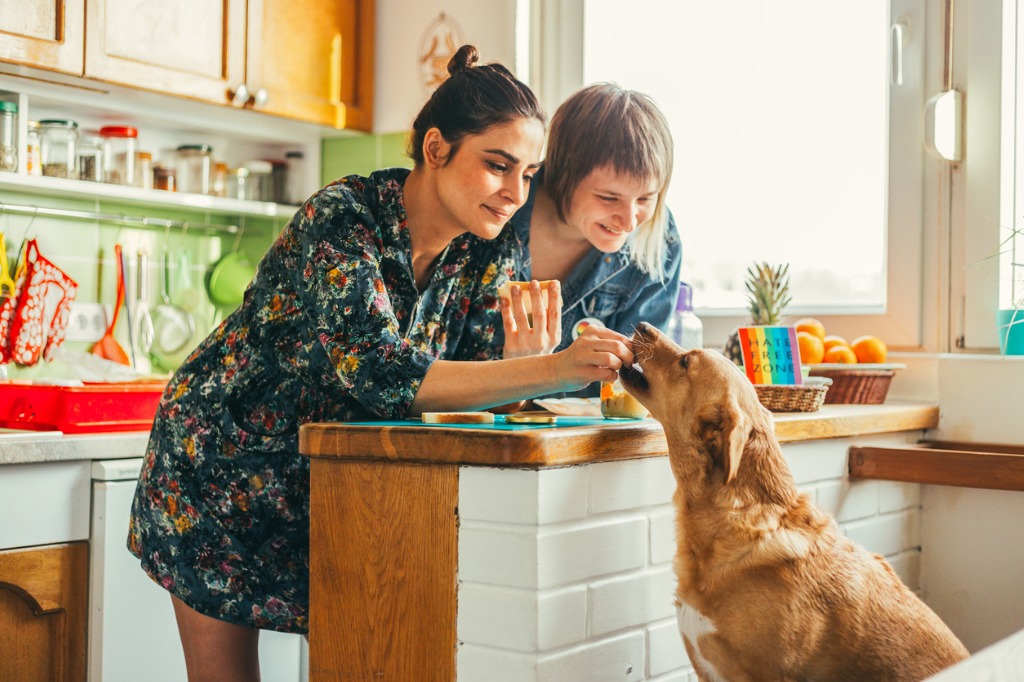 photo by Obradovic via iStock

This is another one of the couple portrait ideas that really get the two to showcase their personalities. 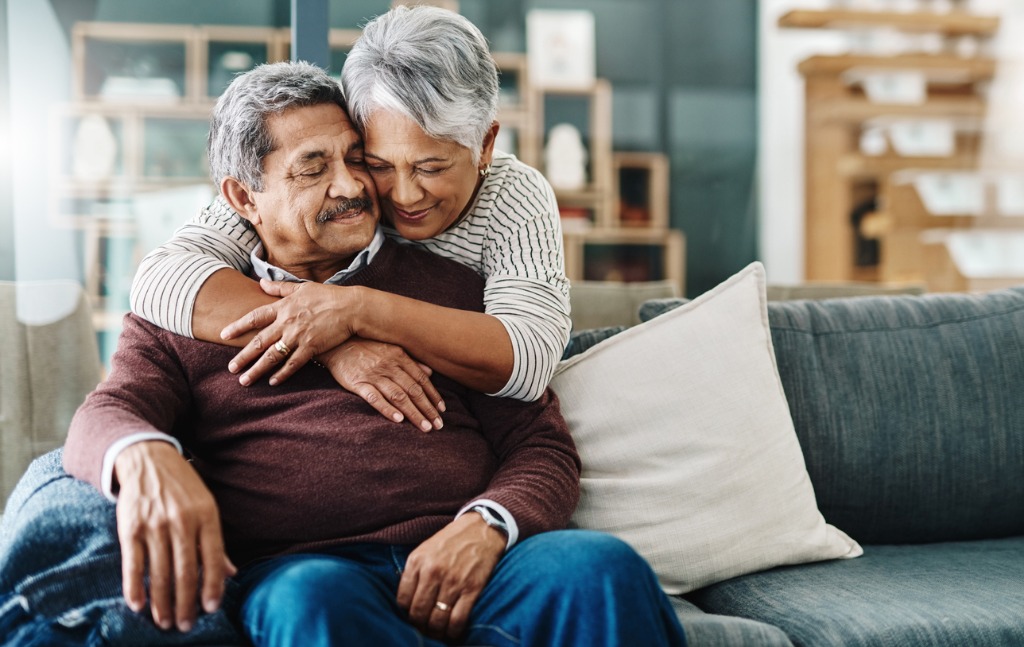 photo by katleho Seisa via iStock

Home photoshoots also allow the couple to feel comfortable because they are in their element.

I feel like this Valentine's Day photo shoot works best with brand-new couples who just bought their first home together or couples that have been together for decades, or have had a Wedding Photography shoot before.

#3 Revamp the Golden Hour for Your Valentine's Day Photoshoot 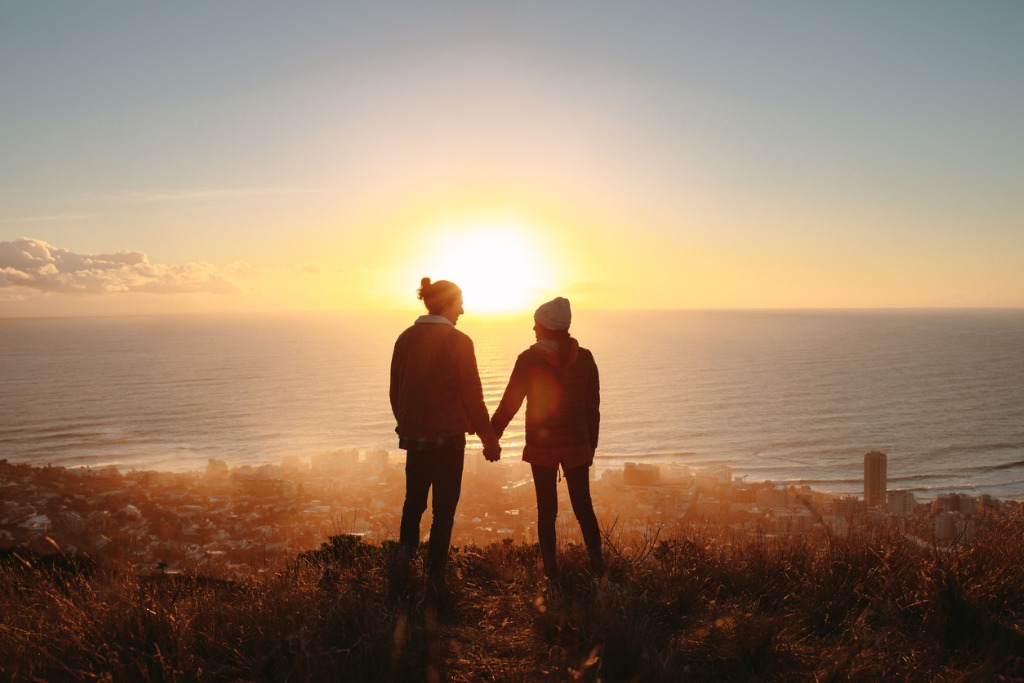 I promise this one is the only cliched couple portrait ideas on this list.

As beautiful as golden hour couple portraits are, there are only so many you can scroll through on Instagram before they all start to look exactly the same.

So, for Valentine's Day photo shoot, revamp this idea by focusing on the sun and only capturing the silhouettes of the couple.

The photos will still look romantic, and will still feature the couple, but they will also stand out amongst all of those other golden hour love shoots. 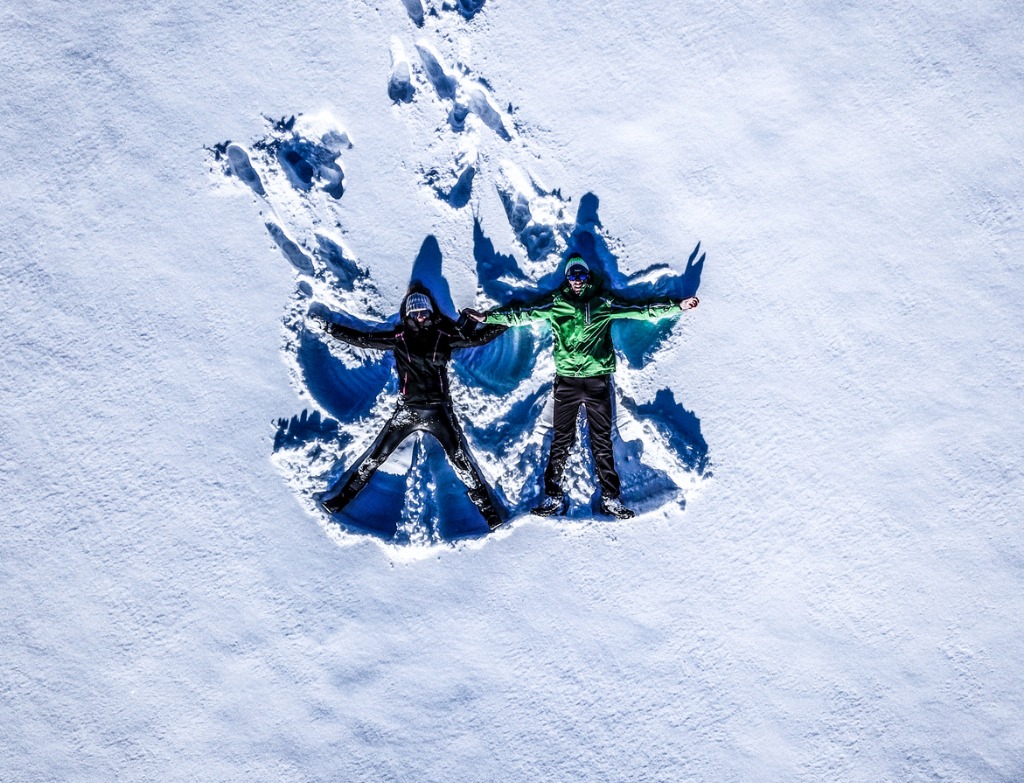 photo by CasarsaGuru via iStock

I find that this Valentine's Day photo shoot idea works best when you’re working with an outdoorsy couple. You can take them on a hike and photograph them from above with a drone, or follow them on whatever hobby they like to do together.

I got to go out on a boat in Hawaii a few months back and shoot a couple who were both scuba divers (of course I had to figure out how to drive my drone and hide below deck for a lot of the photos).

Valentine's day portrait ideas should focus on whatever the couple loves to do together, and if they love to be surrounded by beautiful locations, why not capture those too?

#5 Use Movies as Inspiration 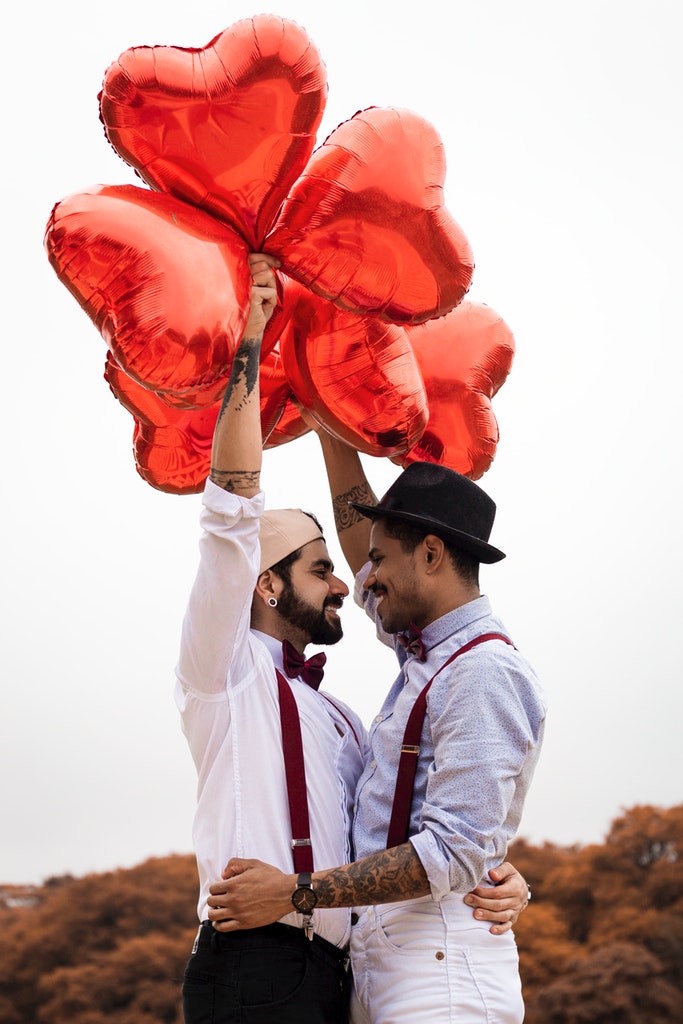 Photo by Marcelo Chagas from Pexels

I’m sure you’ve seen all of those recreations of the last scene of Fight Club, where Jack and Marla are standing hand in hand when the city burns down around them.

Well, there are thousands of movies in the world, and chances are your couple is probably obsessed with some of them.

For a great Valentine's Day photoshoot, there is a fun way to get people into character is to literally give them a character to play, one from their favorite movie.

As an added bonus, a lot of romantic movies take place in beautiful locations, like the beach. And I’m sure you could use a beach day, even if you have to work throughout it.

#6 Give Your Valentines a Beautiful Print 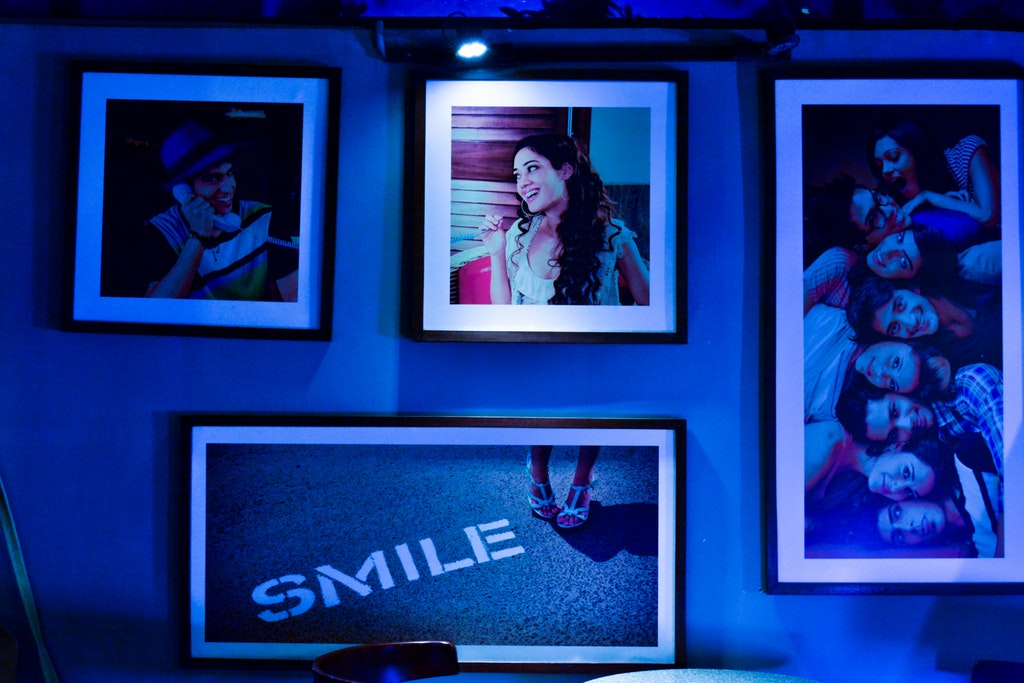 Photo by naveen darzz from Pexels

No matter how great your Valentine's Day photoshoot is if these end up on the couple’s Instagrams just to be forgotten in a few weeks' time, they won’t treasure them as much and they will probably shortly forget about you and your business.

A good way to remind the couples of their love and your business on a daily basis, to hopefully get some great referrals, is to print their favorite memories on the best canvas print available online.

Canvas is cheap, but it still can last a lifetime if you go with the right company which is why I always go with CanvasHQ. 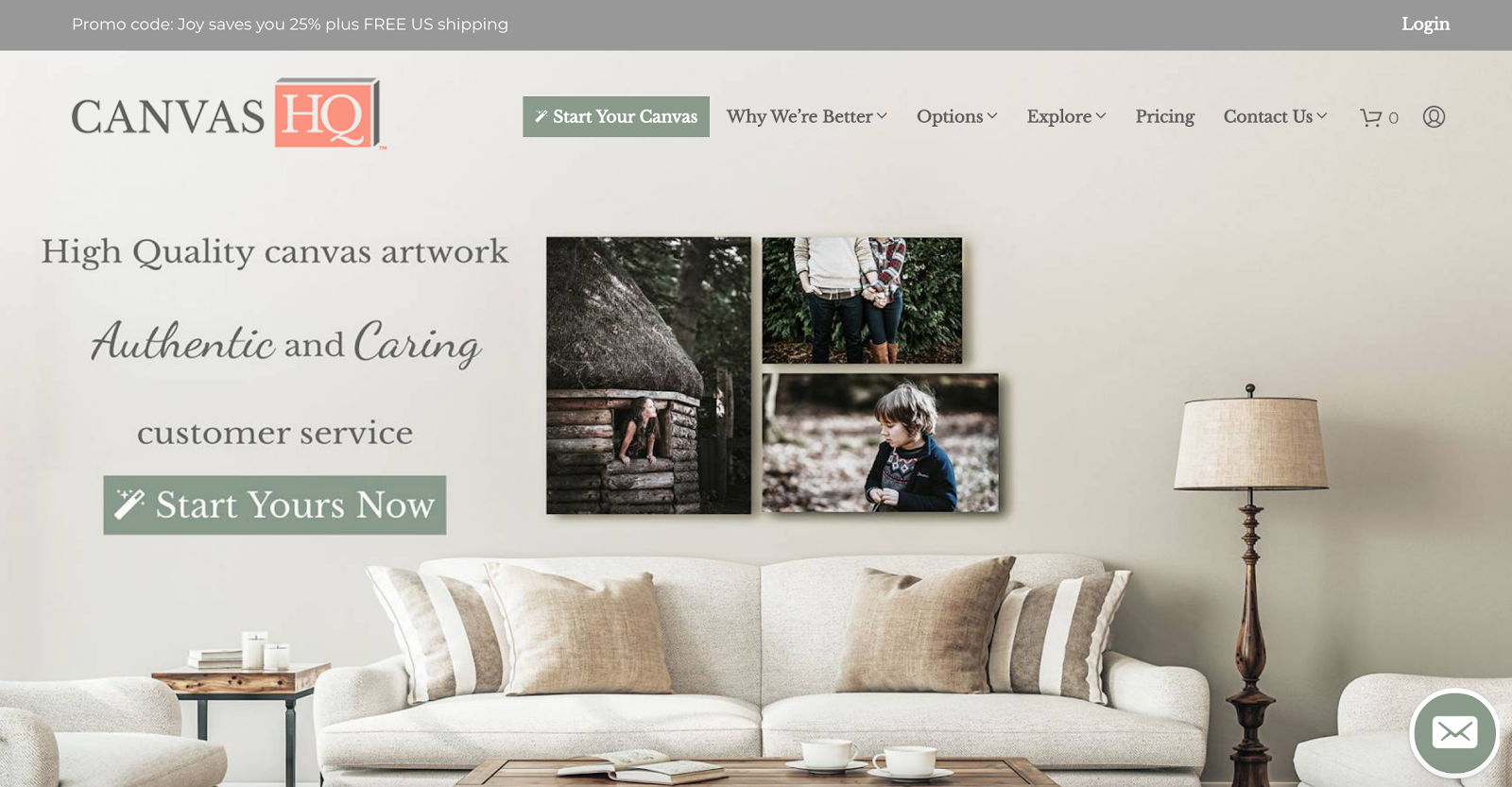 CanvasHQ is inexpensive while still feeling expensive, which is exactly what my significant other always gets for Valentine's Day.

CanvasHQ handcrafts each of their wooden frames and stretches your photo over them, which means if there is a problem anywhere along the line you’ll know straight away.

And, once you get your photos from Valentine's Day photo shoot into them, they have an incredibly fast turnaround so the couple can celebrate Valentine's Day all over again.

It’s just a great idea to give the love of your life on the most love-filled day of the year! And, as you can see in the video above, CanvasHQ stomps the competition in terms of quality! 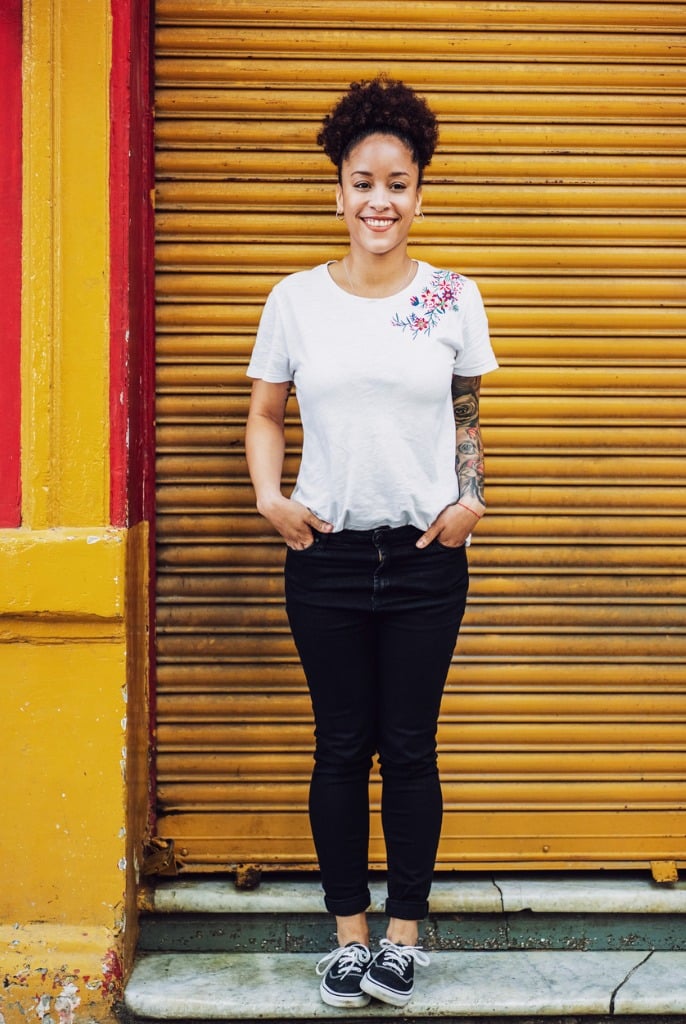 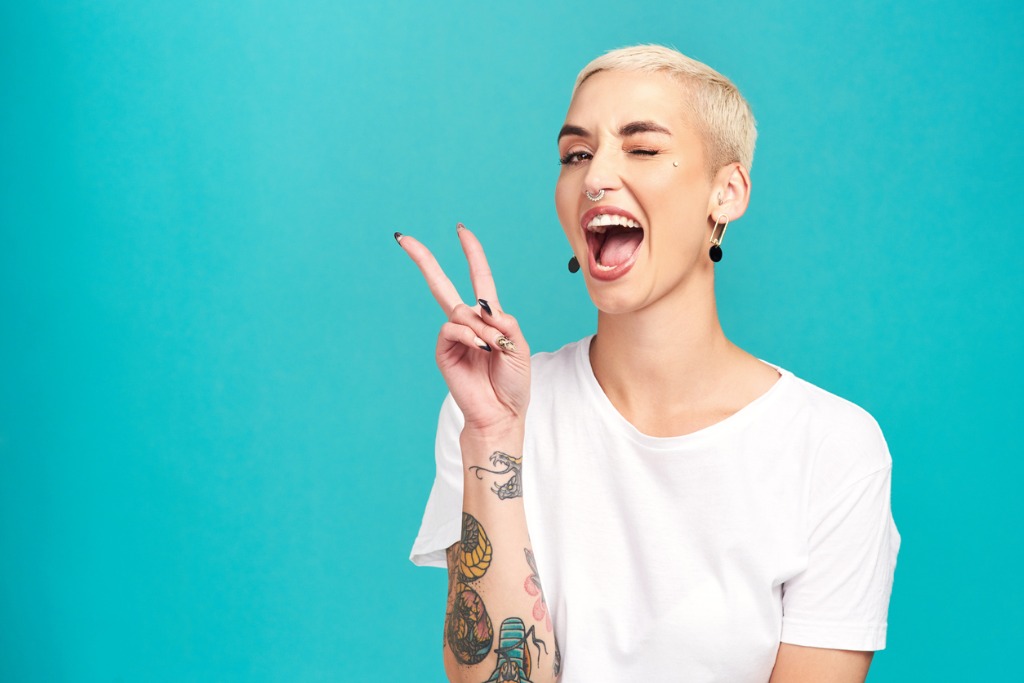 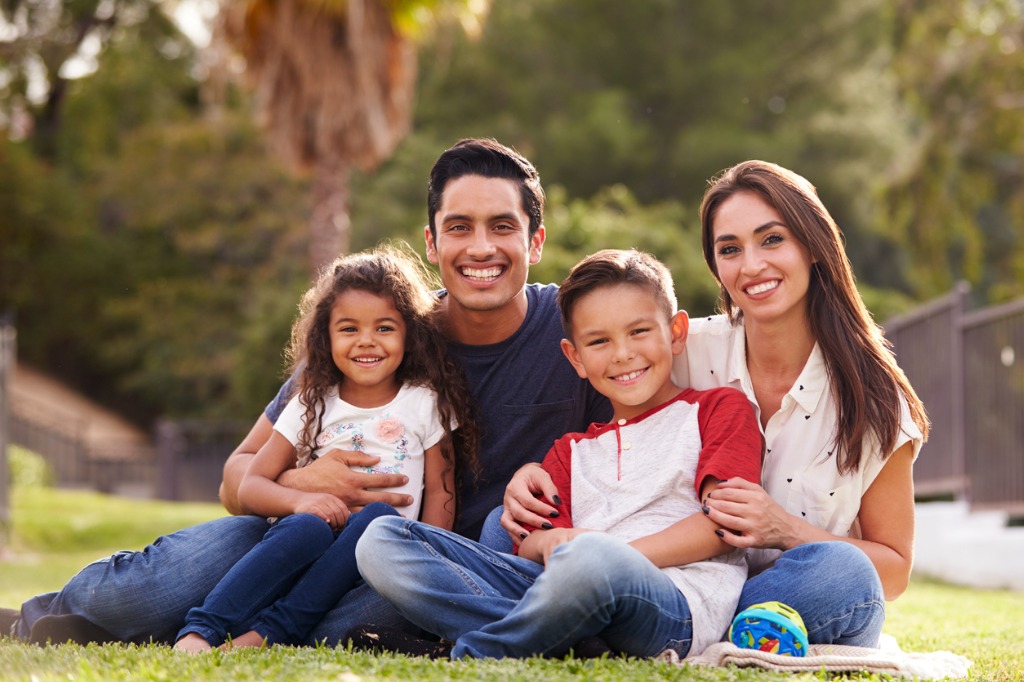 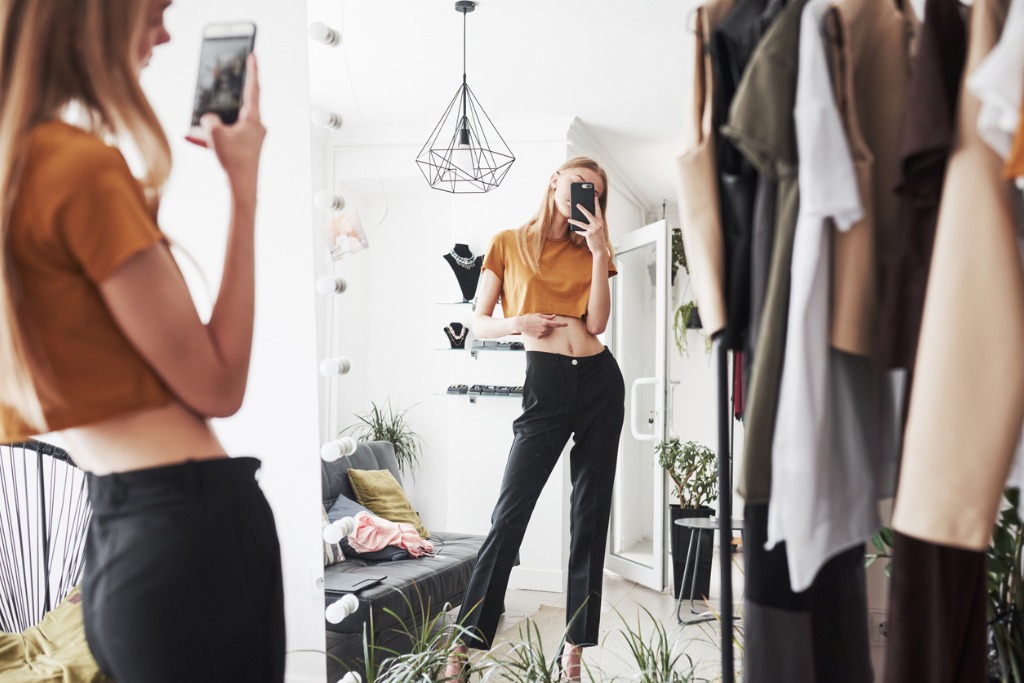