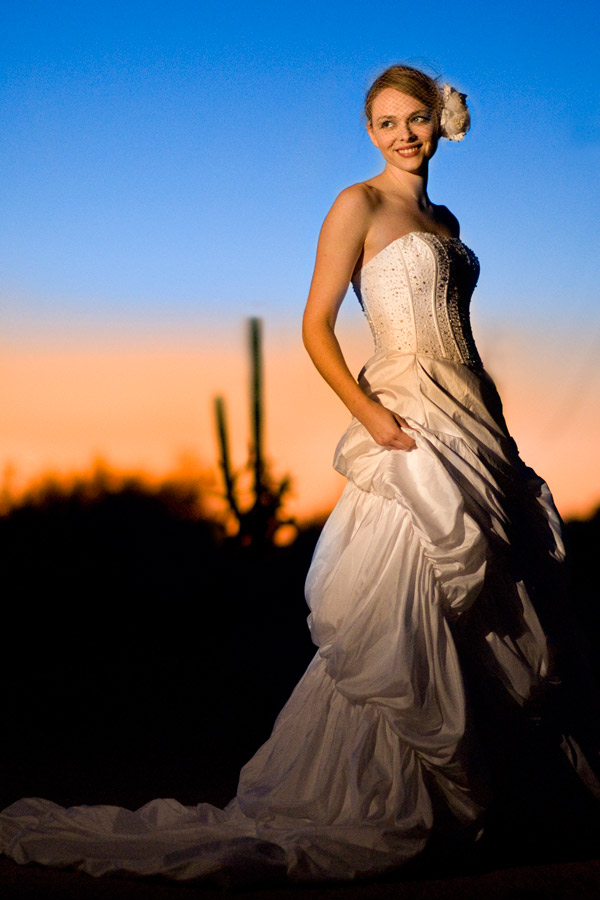 Time is the most important element that we have where as money is always replaceable. Once it has gone there is no getting it back. Therefore I suggest that you really consider what you are shooting at a wedding – do you really need to take that shot or are you just being a “busy” photographer? By this I mean do you occasionally take images that you know you will delete as soon as you have taken them? I certainly used to until I realized that in my mind I had a notion that as I was being paid to photography a wedding I should be shooting all the time and taking as many as possible. Clearly this is insanity as the only time we should take a photograph is when there is something to take one of! I also believe another reason was security in numbers – I thought that the more I shot the more chances I had of getting a useable shot.

I second shot a wedding in Maryland this weekend  as a favor for a friend and I used just one 4gb card and shot in RAW. That is under 400 images and although I did not shoot the family shots or groups my coverage is still adequate. Clearly if I was the main shooter I would have shot a lot more (maybe 12000-15000) but I really wanted to focus (excuse the pun) on only hitting the shutter when there was something to shoot. It was a 10 hour wedding so I was very pleased with this!

Now that I have changed my perspective it has resulted in far less time spent behind the computer editing. It has freed up hours of my time for me to spend with my family and I have got my life back. I find that far more rewarding than wading though thousands of images. In conclusion, shoot what you need to shoot but don’t take a shot just for the sake of taking it. It does not matter if you take thousands as long as each image you take is potentially useable.

David Pearce is the owner of Oliver Cameron Publishing (www.oliver-cameron.com) who publish highly rated books on wedding and boudoir photography.