What is a Red Cinema Camera? 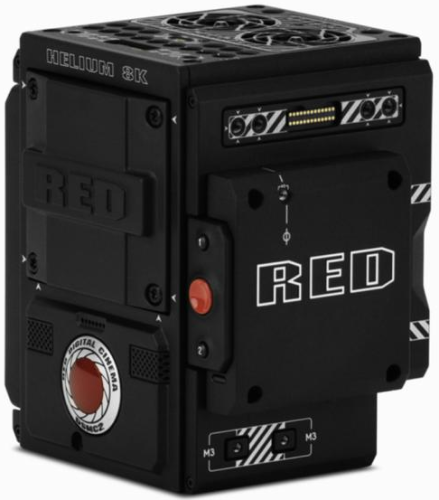 If you have heard the name “Red Cinema Camera” being thrown around recently but aren’t 100% sure what a Red Cinema Camera is, you’ve come to the right place! This guide covers everything there is to know about these legendary cinema cameras.

We start by sharing a short history of the company before looking at some of the specs and features of Red Cinema Cameras that make them stand out. Later, we break down the pros and cons of using a Red Cinema camera and help you figure out which one will work best for you.

One excellent resource where you can find plenty of used Red Cinema Cameras is MPB. They are a trustworthy and reliable online platform that sells used photo and video kit at unbeatable prices.

Moreover, you can sell or trade in your old camera equipment through their online marketplace. By taking advantage of this feature, you can save even more on the gear you’ve always wanted, like a Red Cinema Camera!

I’ve bought and sold countless items with MPB over the years, and it’s always been a wonderful experience. That’s why I can proudly and confidently recommend you go to check them out. Now, with that said, let’s jump in and learn more about Red Cinema Cameras!

What are Red Cinema Cameras? 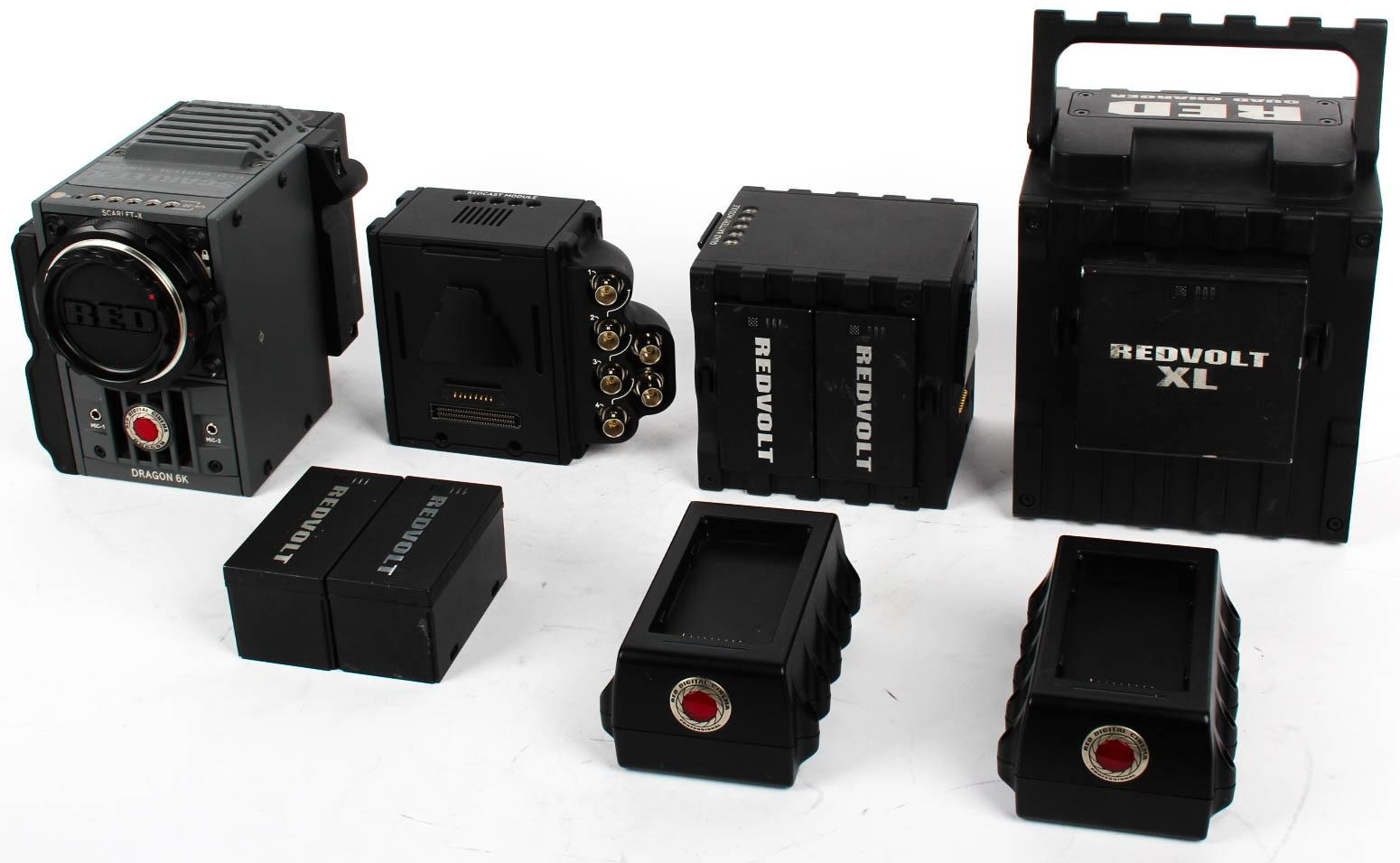 Red Cinema Cameras are high-end video cameras designed for professional filmmakers and videographers. Red Digital Cinema was founded in the early 2000s and launched its first camera (the Red One) in 2007. Upon its release, people knew very little about the company or the camera, but it went on to win multiple awards and change the world of cinema cameras forever.

Fast forward to today, and there have been 24 unique Red Cinema Camera models released. They are the world's number one manufacturer of professional digital cinema cameras and are considered by many to be the best cameras for video ever made. Moreover, Red Cinema Cameras are on the shortlist of cameras approved by large Hollywood studios and Netflix.

Since the beginning, Red Cinema Cameras have had one primary goal, to capture video footage at the highest quality possible. Every Red Cinema Camera can record video at resolutions of at least 4K, with a handful of new cameras having 8K video capabilities. Two killer 8K cameras are the Red Epic-W Helium 8K and the Red DSMC2 Helium 8K S35 Monochrome.

What Makes a Red Cinema Camera so Great? 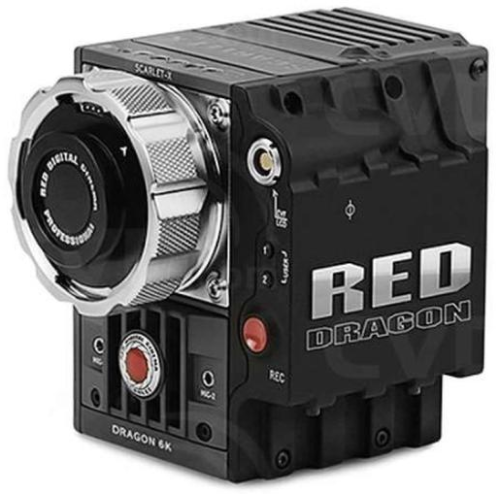 The first thing that separates a Red Cinema Camera from any other camera is the image quality. They use DSMC (Digital Still and Motion Camera) and DSMC2 camera systems to generate beautiful videos. The RAW files have a superb resolution, a wide dynamic range, and excellent edge-to-edge sharpness.

While the footage typically looks terrific straight out of the camera, the most significant benefit of the features above is seen in post-production. When using professional software like Avid or Adobe Premiere Pro, editing and color grading are a piece of cake. Furthermore, if you shoot in a high resolution, you have the flexibility of oversampling, reframing, and cropping your clips.

A few more noteworthy features shared by all Red Cinema Cameras are their outstanding build quality, large image sensors, and strong low light performance. Whether you are shooting in a studio or the Himalayas, you’ll be thrilled with the results.

Pros and Cons of Using a Red Cinema Camera 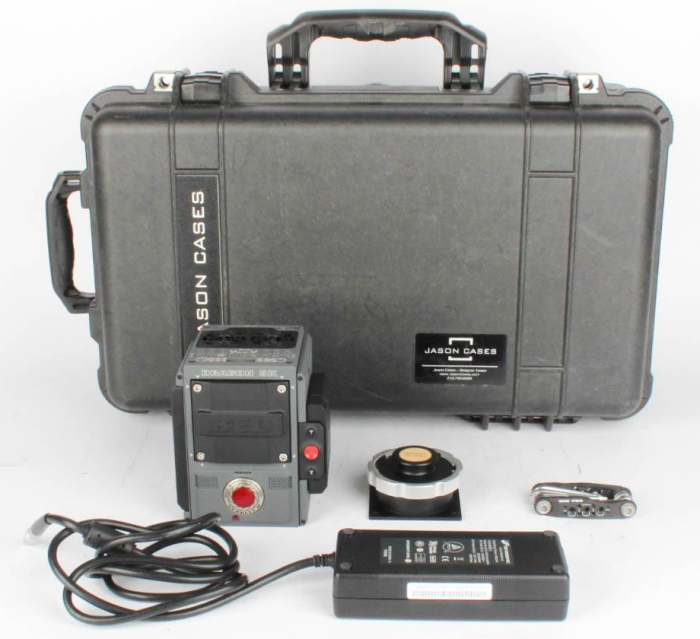 Which Red Cinema Camera is Right for You? 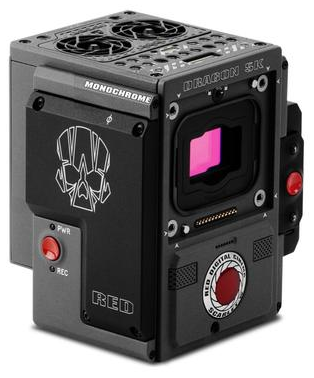 Since every Red Cinema Camera delivers stunning results, it can be challenging to determine which one is right for you. Some of the most important questions to ask yourself before buying a Red Cinema Camera are, what resolution do you want? What type of content do you plan to shoot? And, how much does it cost? With those in mind, here are my recommendations.

If you want an 8K Red Cinema Camera, go for the Red Epic-W Helium 8K or the Red Weapon 8K Helium.

You will love the Red Scarlet Dragon if you want a Red Cinema Camera with a max resolution of 6K.

Lastly, my top choice would be the Red Scarlet-X for those of you on a budget. 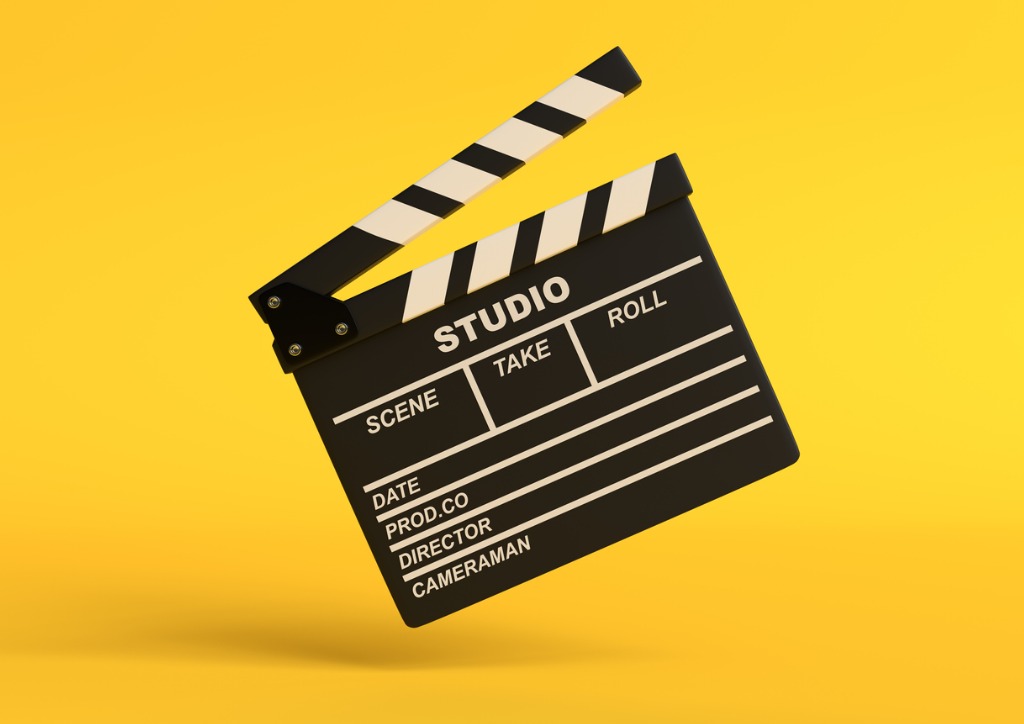 Photo by Andril via iStock

Red Cinema Cameras are unquestionably some of the world's best and most advanced video cameras. While they aren’t for everyone, you should definitely consider investing in a Red Cinema Camera if you are a professional filmmaker. We know their high price can be a major obstacle, and that’s why we recommend looking for a Used Red Cinema Camera.

However, if those are still out of your price range, here is a list of some more affordable used cinema cameras currently in stock on MPB: