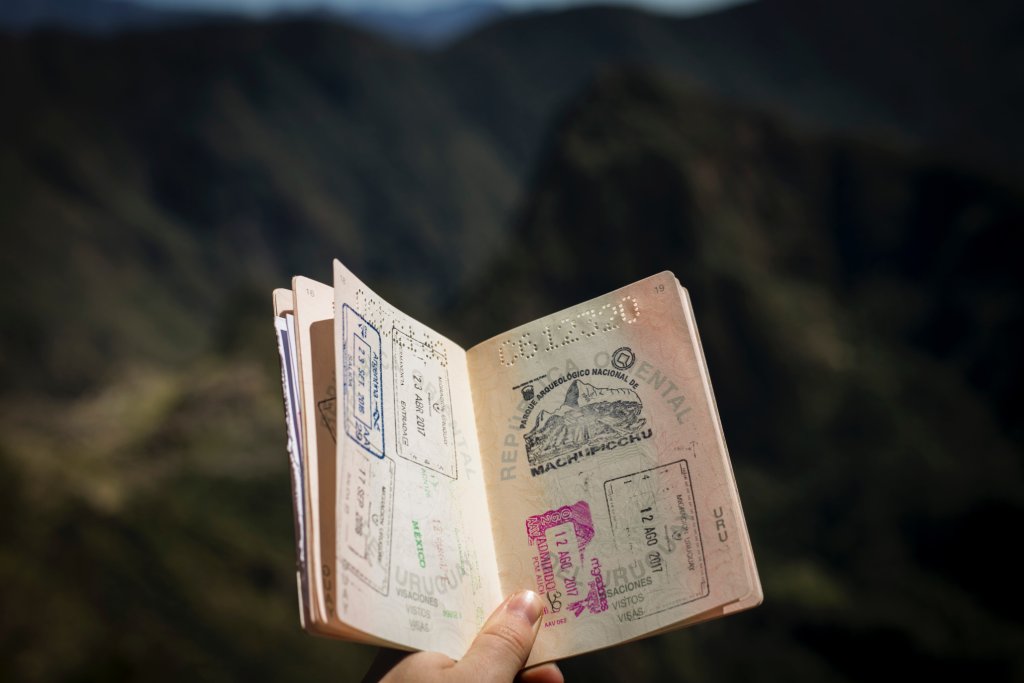 Photo by Agus Dietrich on Unsplash

If you want to visit the United States, you're going to have to give up all of your social media handles. In a new move by the U.S. Department of State, "most" visitors wanting U.S. visas must include links to their personal social media accounts.

While the change on the U.S. Department of State website just began this week, the move was announced in March of last year as a part of the new "extreme vetting" process of potential immigrants.

In accordance with a CNN article, the move is expected to affect about 15 million people.

The U.S. Department of State believes that the inclusion of social media handles in visa applications will allow them to confirm the identity of applicants more easily.

Some diplomats and officials are exempt from these requirements.

However, no statement has been made about the exact process officials are using to ensure visa applicants include all of their social media information.