Which Canon 50mm Lens is the Best? 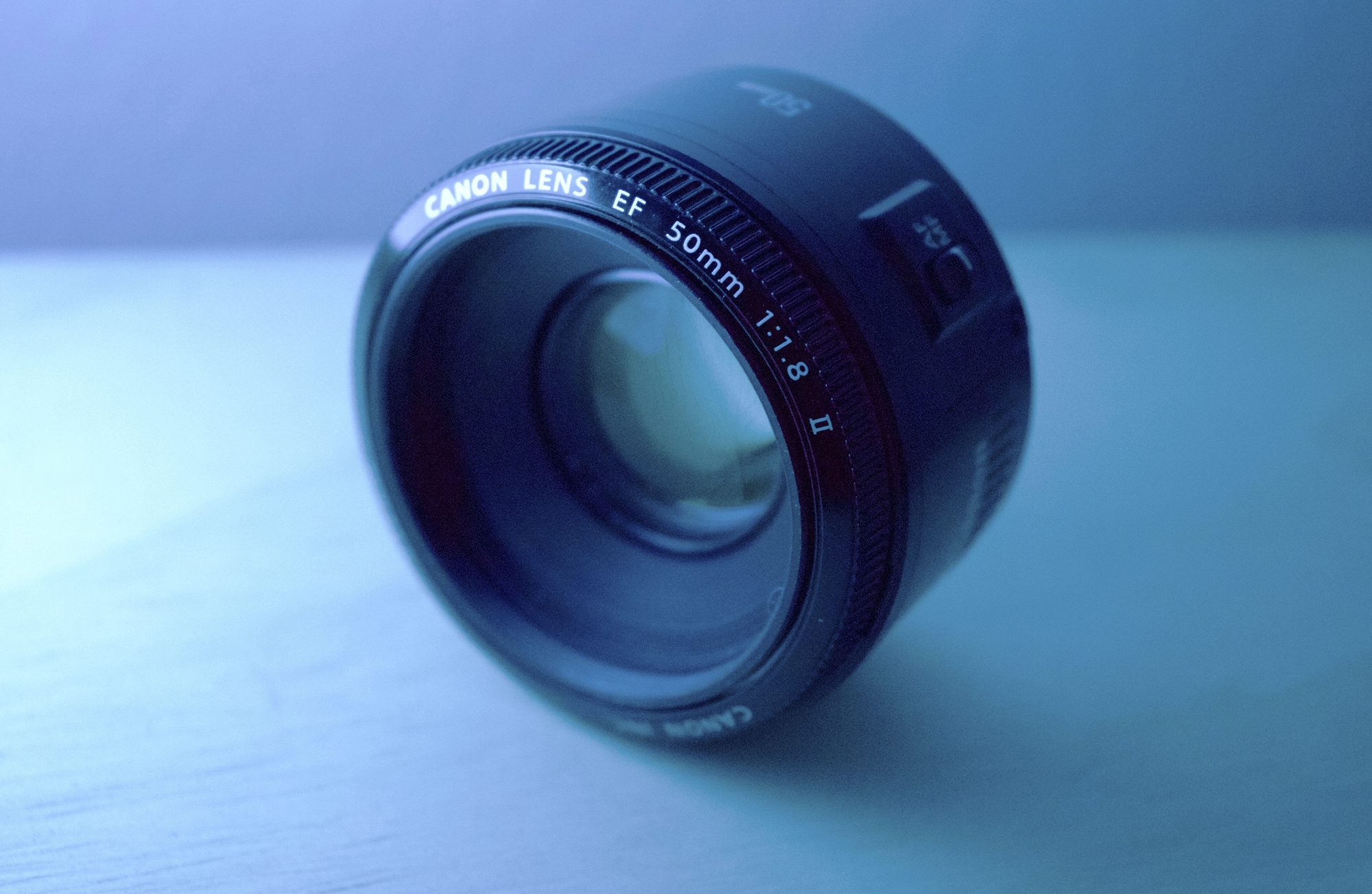 Photo by Dave Craige on Unsplash

One of the best things about 50mm lenses is that many of them are very inexpensive, especially if you buy used.

The question is, which one of these lenses is the best? 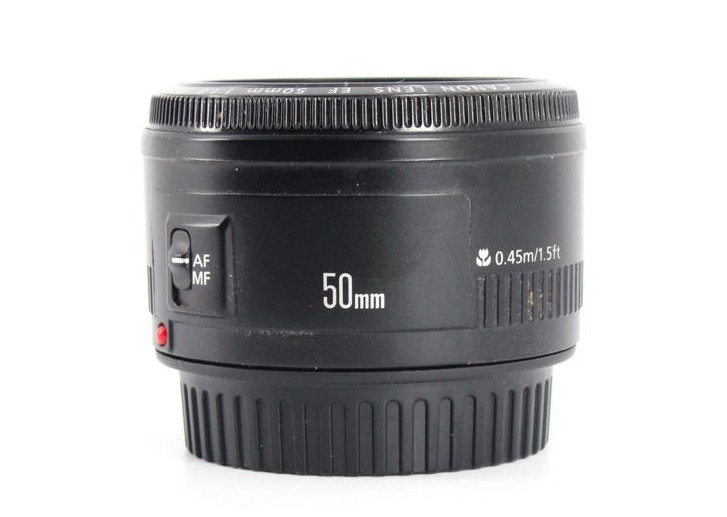 Perhaps the most popular lens Canon has ever released, the 50mm f/1.8 II has been going strong since December 1990.

But don’t let its age fool you…

The reason why it’s been such a successful lens is because it’s built like a tank, beautifully sharp, and super cheap.

This lens also weighs just .29 pounds, and with its small form factor, it’s an ideal choice for travel photography, street photography, and other such pursuits that require a lens that doesn’t draw attention. 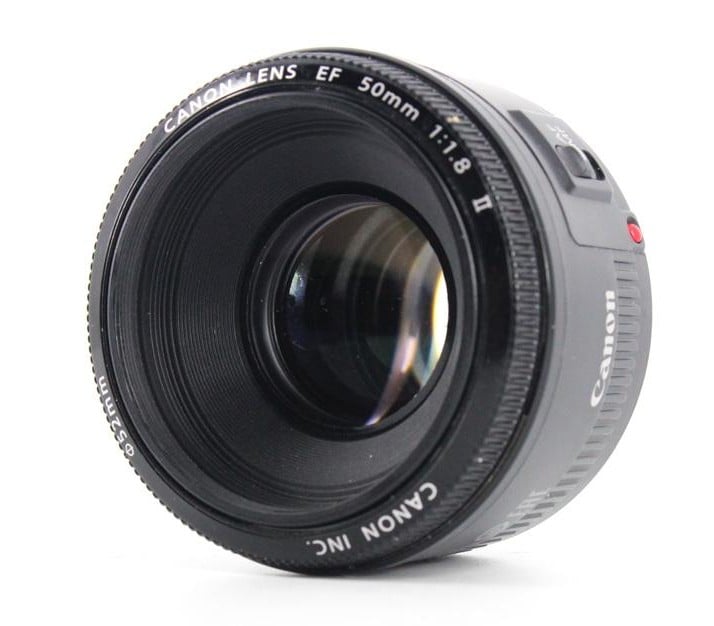 As an EF lens, the old 50mm f/1.8 II will fit on full frame and crop sensor Canon cameras. Better still, it will fit on both new and old Canon cameras, so don’t let its age dissuade you from pairing it with a modern Canon camera. 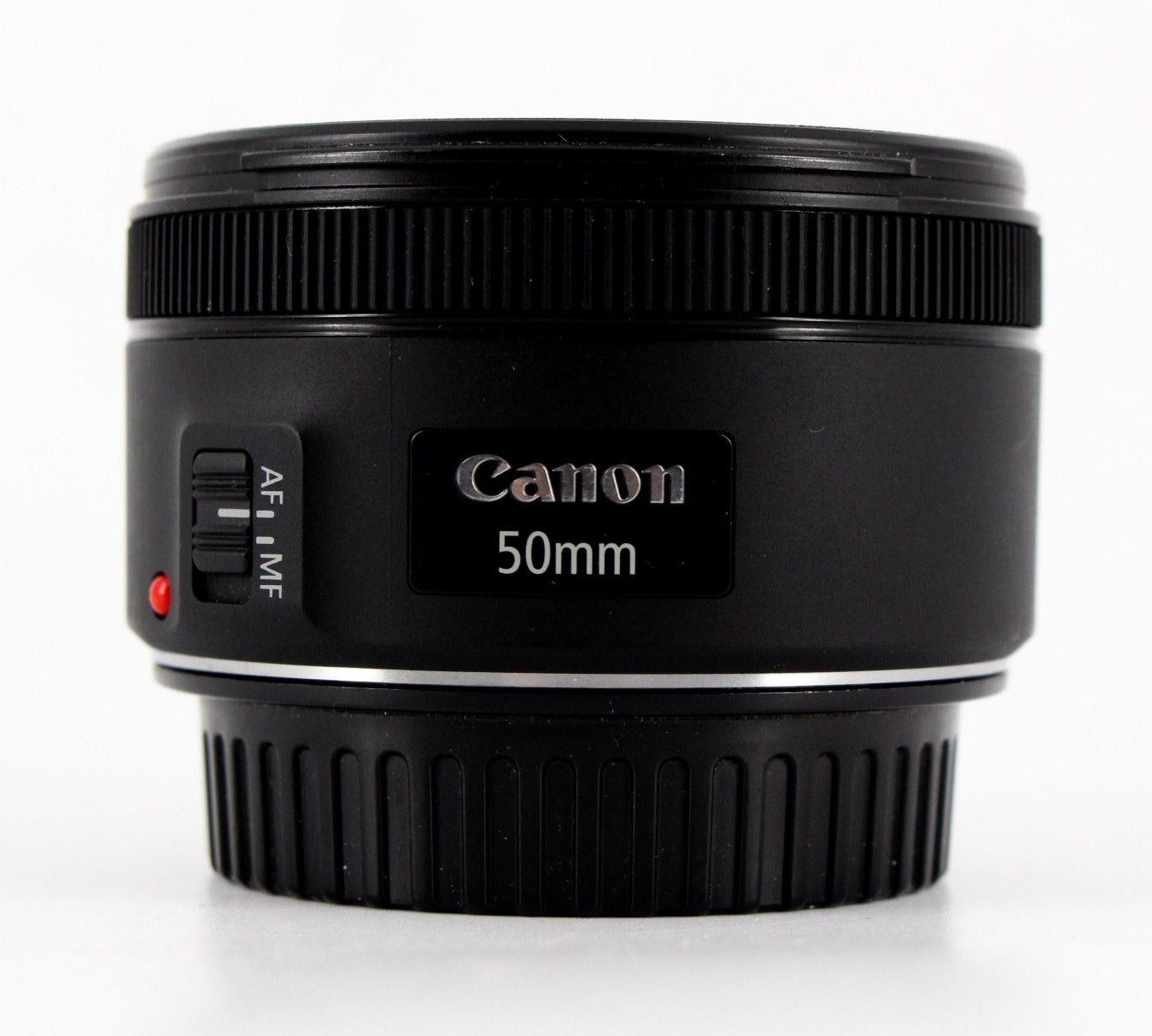 Like its predecessor, this lens is very well built, produces sharp images, and is priced affordably, even when buying it new.

As you can see, these lenses share many of the same features.

In fact, on this list, the only differences are the minimum focusing distance (the f/1.8 STM beats the f/1.8 II by nearly .1 meters) and the number of aperture blades (7 for the STM version and 5 for the II version).

Apart from that, the STM version of this lens is a bit heavier at .35 pounds.

That being the case, this newer 50mm lens from Canon is also a top choice for all manner of photography pursuits because it is such a small, lightweight lens. Get more details about this lens in the video below by Christopher Frost Photography.

This newer lens has a Stepping Motor (thus the acronym STM) that Canon claims is nearly silent when focusing. Anyone that’s used this lens, however, will tell you that though it is less noisy than the motor in the f/1.8 II, it’s nowhere near silent. Unless you shoot a lot of video, that feature is probably fairly meaningless. 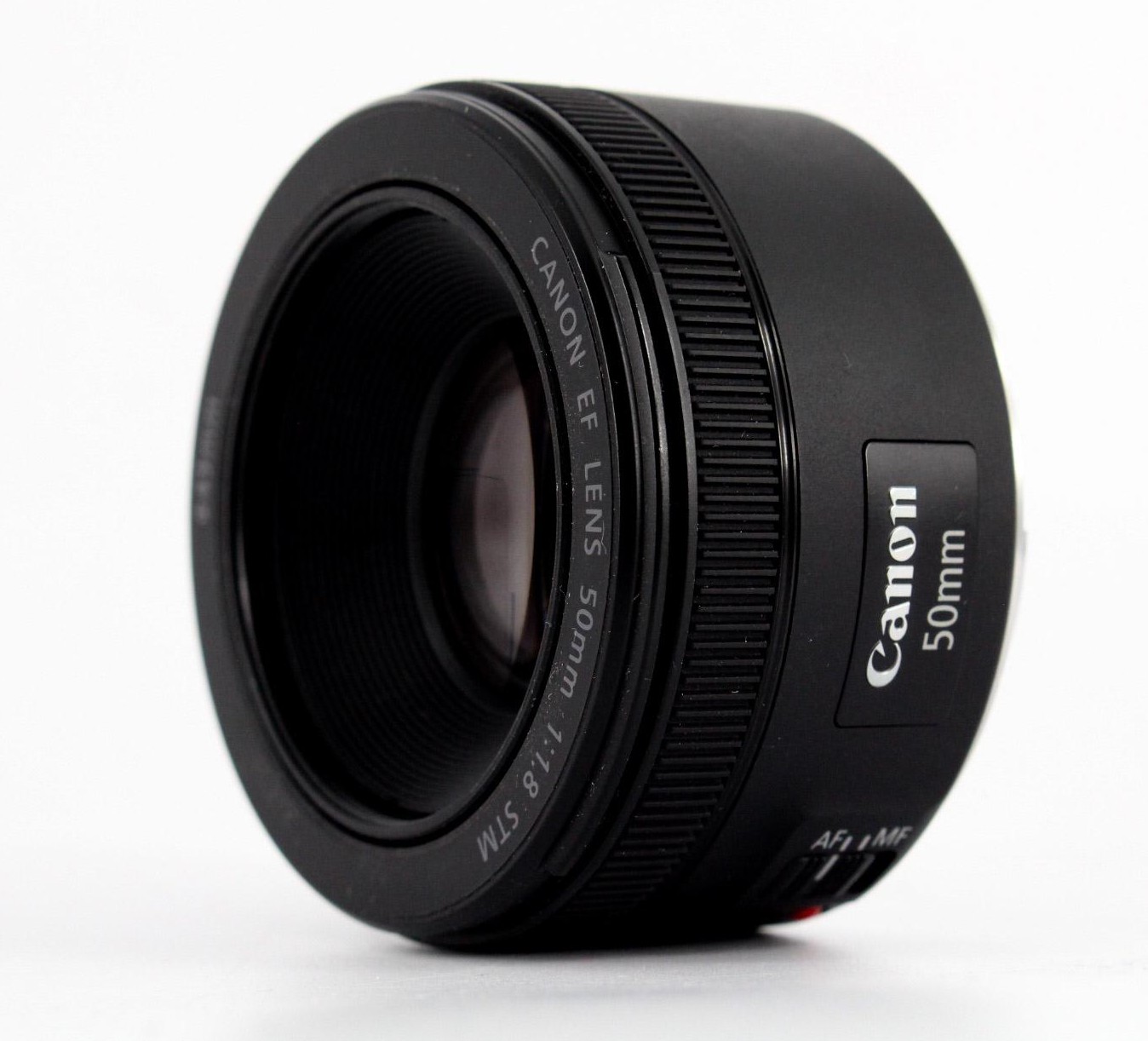 Given the wide range of similarities between these lenses, they are highly comparable in terms of their performance.

In drilling down to their differences, you can parcel out a few advantages between them.

In favor of the older f/1.8 II, its biggest advantage is its price - you can pick one up in excellent condition for $59 at the time of this writing.

Its track record of solid performance for nearly 30 years is also something to consider. For $60, you’re getting one of the best cheap lenses Canon has ever made. 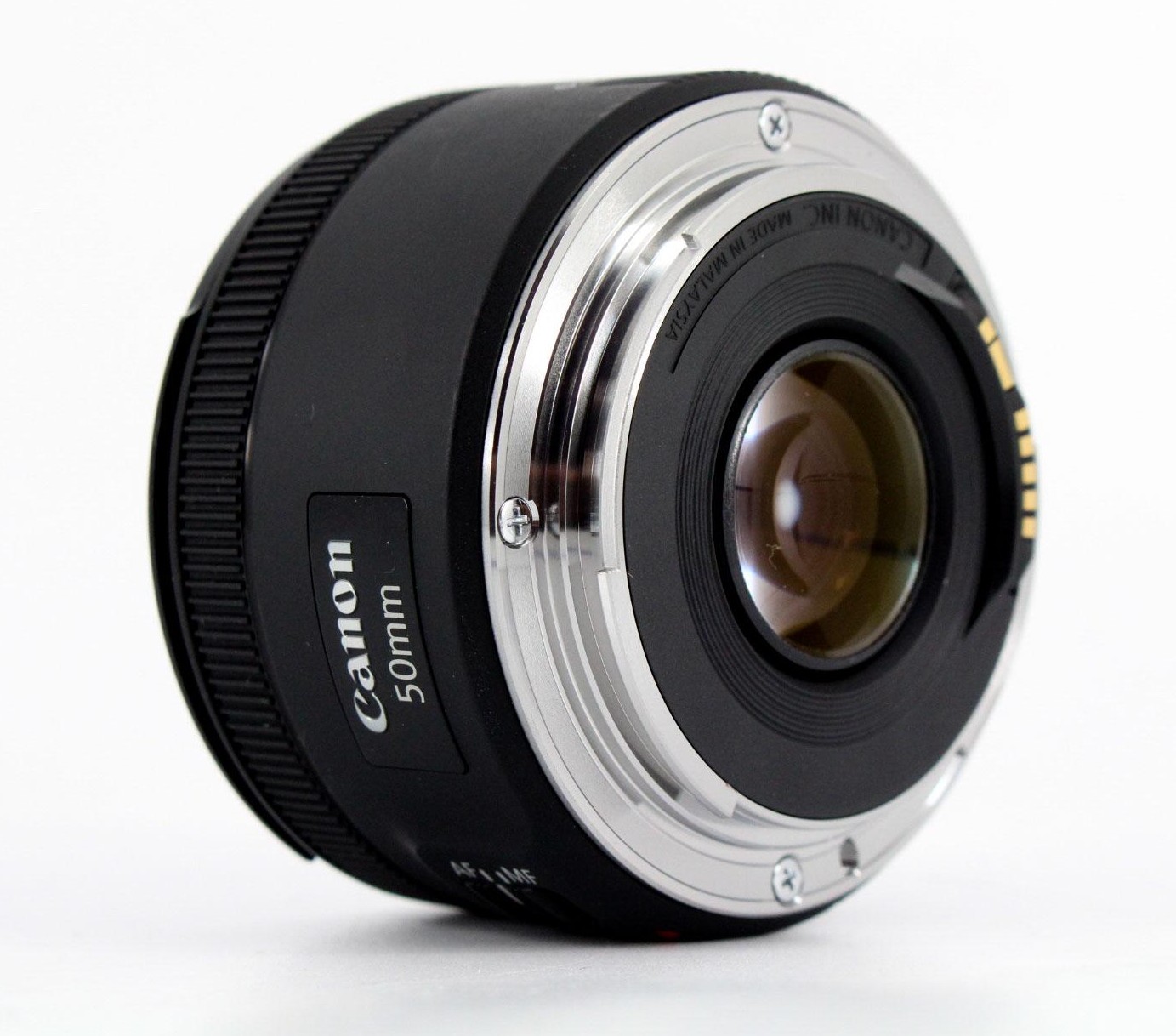 In favor of the f/1.8 STM, its biggest advantages include having two more aperture blades (which improves the quality of bokeh) and it has a smaller filter thread (49mm versus 52mm on the f/1.8 II) which is advantageous because smaller filters are less expensive.

Additionally, the f/1.8 STM feels less plasticky, and, in fact, has a metal mount (shown above) as opposed to the plastic mount found on the older f/1.8 II (shown below). That better build quality is certainly a bonus, especially for a still very affordable price of less than $100 in excellent condition. 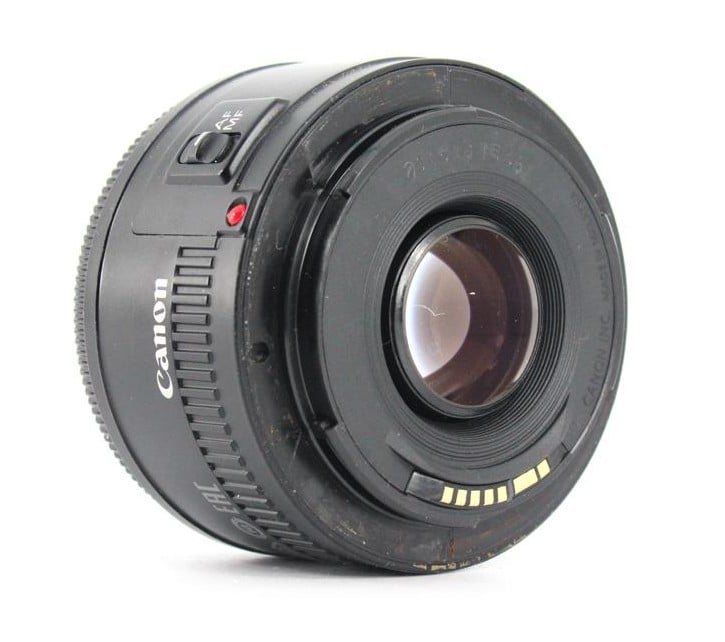 From an image quality standpoint, these lenses are quite comparable.

The older f/1.8 II has been criticized for the 5-blade aperture by some photographers, but unless you’re a professional portrait photographer, it isn’t a big deal.

Likewise, the newer f/1.8 STM has less vignetting and better sharpness from corner to corner, but, again, unless you’re a pro, that probably isn’t going to matter much.

In other words, neither of these lenses are perfect, nor are they for professional work. But if you’re a beginner or enthusiast photographer that wants a fast, inexpensive prime, either of these options will work very well for you. Get a head-to-head comparison of these lenses in the video below by Chris Winter.

Since they’re so evenly matched in terms of features and performance, the answer to the question, Which Canon 50mm lens is the best?” likely comes down to your personal preference.

Some photographers prefer the old-school feel of the f/1.8 II and its rock-bottom price. Others like the more modern version with its 7 aperture blades and metal mount. Either way, both of these lenses are a steal and would make a great addition to your camera bag.