Which Canon EOS Cinema Camera is Right for You? 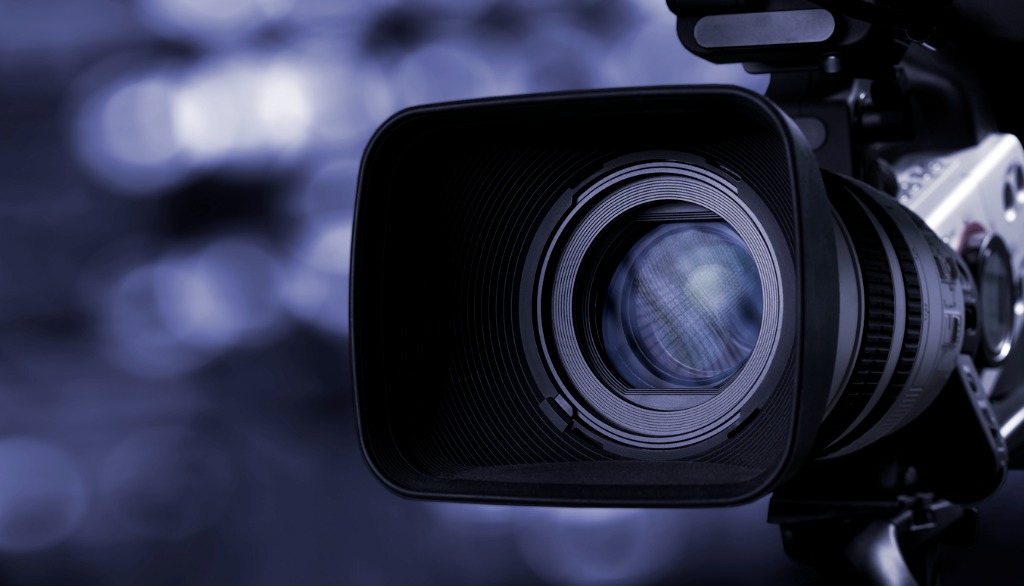 photo by Dony via iStock

Every year, new mirrorless and DSLR cameras are released with better and better video specs, but if you’re a professional videographer or filmmaker, there’s still nothing comparable to shooting on a dedicated cinema camera!

With hot names like Black Magic, Arri, and Red seemingly always being talked about, the most overlooked, and my personal favorite cinema cameras, are those in the Canon EOS cinema line.

They are a top choice of professionals around the world, produce amazingly sharp and high-quality video, have a huge lineup of compatible lenses, and are way cheaper than those other brands. What’s not to like?

Speaking of cheaper, try checking out mpb.com for great deals on these cameras. MPB always seems to have a great selection of used Canon EOS cinema cameras for sale, as well as equally impressive selections of used lenses and gear at budget prices.

Which Canon EOS cinema camera is right for you? Let’s take a look at some of the top ones available today and find out! 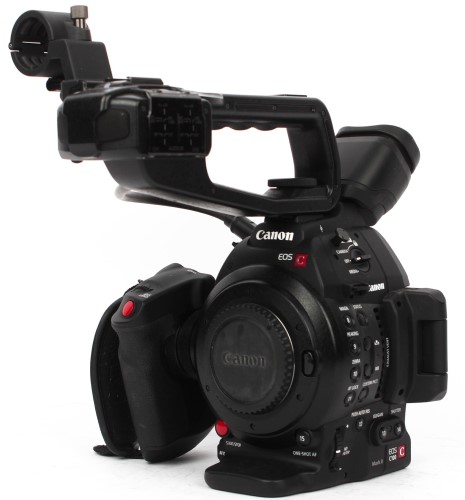 The Canon EOS Cinema C100 II is a fast camera perfect for videographers and filmmakers who shoot events and documentaries. It was first released in 2014, and while newer models have come out since, this camera is a great option if you are on a budget.

With the C100 II you can record video in full HD at speeds of up to 60fps. Additionally, you can capture footage in both AVCHD and MP4 formats. Shooting in the MP4 format gives you a ton of creativity and versatility, and one fun thing to try is playing around with recording in both slow and fast motion. 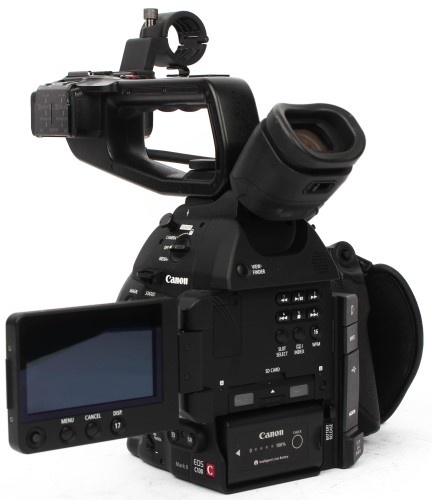 Autofocus is also one of this camera's strengths. It utilizes a dual pixel CMOS AF technology to consistently produce smooth results even when shooting moving subjects. The autofocus lock tool is also a super useful setting that makes it quick and easy to recompose your images without losing focus.

One of the best things about this Canon EOS cinema camera, especially for videographers looking to upgrade from a DSLR, is the fact that it’s compatible with EF, EF-S, and EF Cinema lenses. This means almost all the Canon lenses you already have will work with this camera, and you won’t have to spend a ton of cash on new lenses! 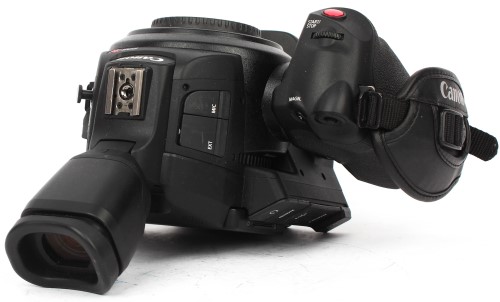 Here’s a list of some of the key features and specs of Canon EOS Cinema C100 II: 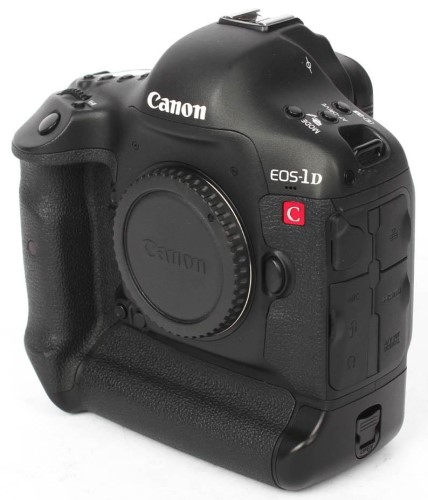 The Canon EOS Cinema 1DC is an oldie but a goodie! When it was released in 2013, it was the first-ever hybrid DSLR to offer 4K resolution - and it’s still going strong today.

This camera was built to meet the high demands of the film industry, and while it wasn’t originally considered part of the Canon EOS cinema line, it’s since officially been added to the team by Canon.

The first thing that immediately stands out when you see this camera is its extraordinarily small and compact size. It’s barely larger than a standard DSLR and is a terrific option for videographers who are always on the go, travel a lot, or need to be discreet. 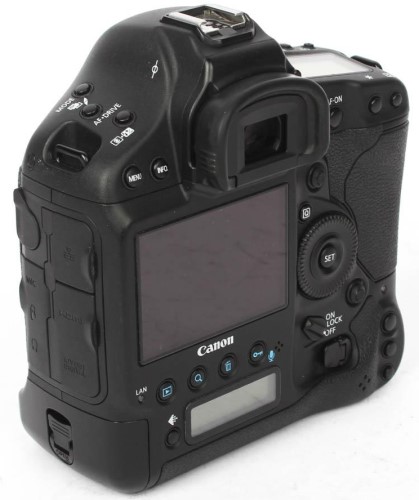 It has an 18.1MP full frame sensor, records 4K as Motion JPEG, full HD as H.264, and can shoot both formats as either normal gamma-corrected video or Canon Log. 4K is recorded at 24fps, while 1080p full HD can be filmed at up to 60fps.

One remarkably cool feature of this Canon EOS cinema camera is that since it’s a hybrid DSLR, it also has the ability to shoot stills along with video! You may think that’s an unnecessary feature, but trust me, it comes in incredibly handy when you least expect it. 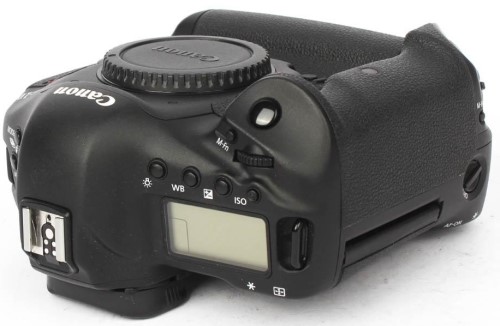 Here’s a list of some of the key features and specs of Canon EOS Cinema 1DC: 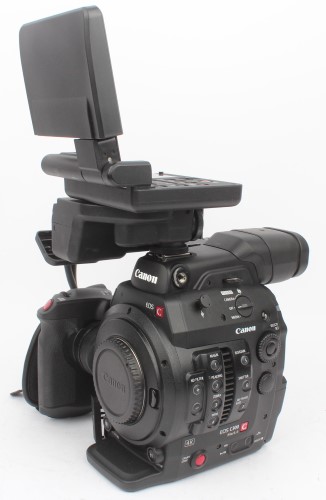 The Canon EOS Cinema C300 Mark II came out in late 2015 as one of the most innovative and revolutionary video cameras ever produced. Others have since been designed with more advanced technology, but it is still without a doubt one of the best Canon video cameras ever!

This camera can shoot unbelievably sharp 4K video at 30fps and just as stunning 2K footage at up to 60fps. When recording externally, you can output 4K in RAW file format thanks to the XF AVC Codec. Additionally, there are slow-motion, fast-motion, stop-motion, and time-lapse video modes. 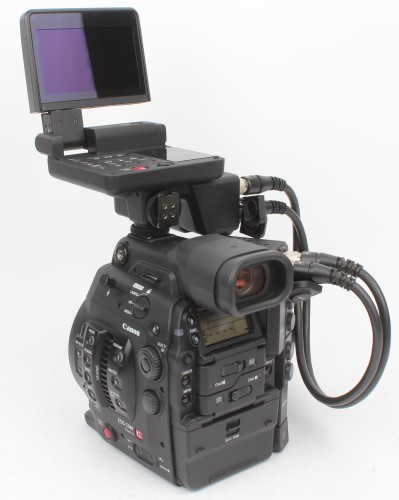 The C300 Mark II was constructed specifically for professional filmmakers, and it shows in all the tiny details that many people take for granted. Features like the compact design, strong and durable body, easy-to-use button layout, quiet shooting mode, and enhanced audio all help make your life easier when you’re behind the camera.

Best of all, since it’s been out for a few years, you can get your hands on one of these bad boys for super reasonable prices! You can find them new on websites like Adorama and B&H or used for a much smaller price at websites like MPB! 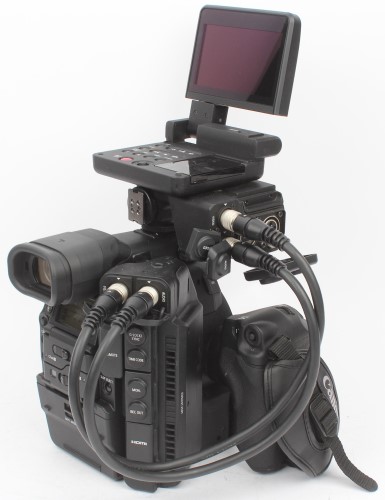 Here’s a list of some of the key features and specs of Canon EOS Cinema C300 Mark II:

Those are my favorite cinema cameras by Canon on the market today, but they are by no means the only ones out there! Take a look at these other superb Canon EOS cinema cameras if you want to explore more options: