Which Used Sony Mirrorless Camera is Right for You? 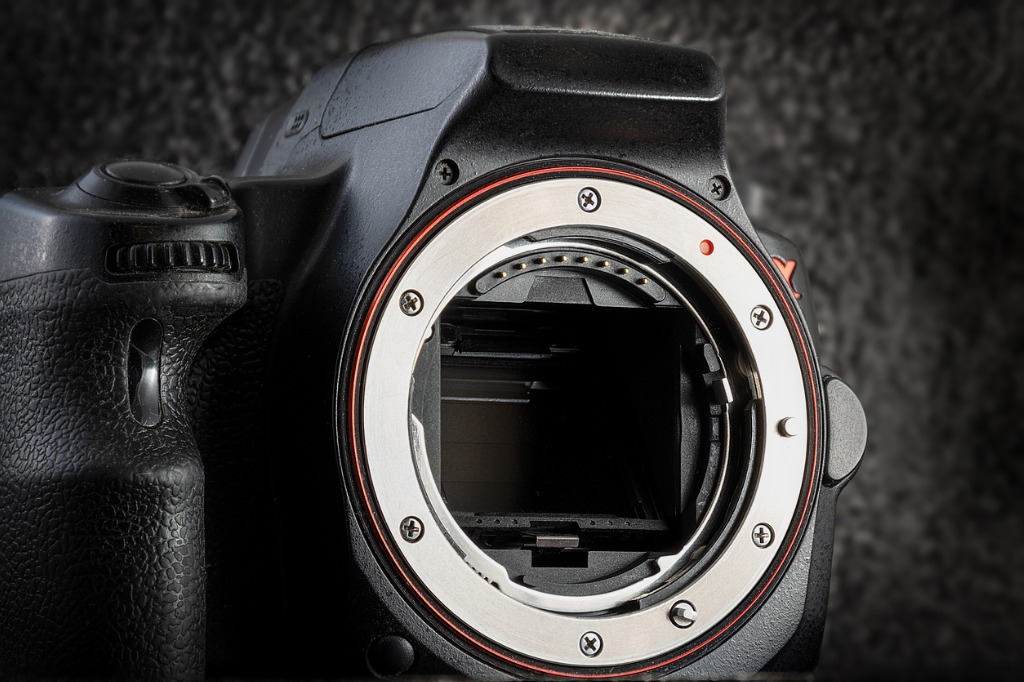 photo by welcomeinside via iStock

If you are on the hunt for a Sony mirrorless camera but have no idea where to start looking, you came to the right place! With so many fantastic options in their camera lineup, how on earth are you supposed to find the best one for you? That’s where we come in!

In this article, we break down, in detail, three of the most popular Sony mirrorless cameras available today. Furthermore, with options for every budget and skill level, the ideal camera for you is sure to be below!

One place with tons of used Sony cameras in stock is MPB. They’re a trustworthy and reliable online platform that sells used photo and video kit at unbeatable prices.

Furthermore, all of their cameras are carefully hand-inspected by experienced product specialists and backed by warranties, allowing you to make your purchases confidently and worry-free.

Let’s dive in and discover which used Sony mirrorless camera is perfect for you! 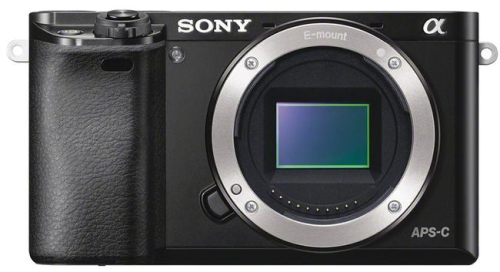 The Sony Alpha a6000 is an entry-level Sony mirrorless camera boasting a 24.3-megapixel APS-C CMOS sensor and a Bionz X image processing engine. While it was first released in April 2014, it’s an oldie but a goodie that remains an excellent choice for beginners and children. It’s the most sold mirrorless camera of all time and a testament to how great it is that Sony still sells it all these years later.

The first thing that stands out about the Sony a6000 is just how shockingly compact and light it is. Measuring 120 x 67 x 45 mm and weighing only 344 grams, this used Sony mirrorless camera is one of the most portable mirrorless cameras on the planet. When paired with the Sony 16-50mm f/3.5 -5.6 OSS kit lens, it can even fit in your pocket! 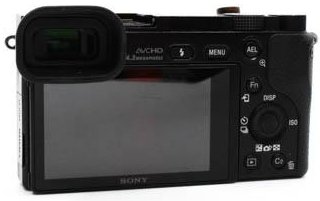 Image quality is superb, and it shoots both RAW and JPEG images. One common complaint about Sony mirrorless cameras, in general, is that the colors tend to look flat. However, an easy solution is to shoot JPEGs with the “vivid” color profile turned on. This makes colors pop straight out of the camera and eliminates the need to edit your photos.

More awesome features of the Sony a6000 include 1080p Full HD video, a fast and responsive autofocus system, 11 frames per second burst shooting, and built-in wifi to transfer images to your mobile phone quickly. All in all, if you are on a budget, this is the used Sony mirrorless camera for you! 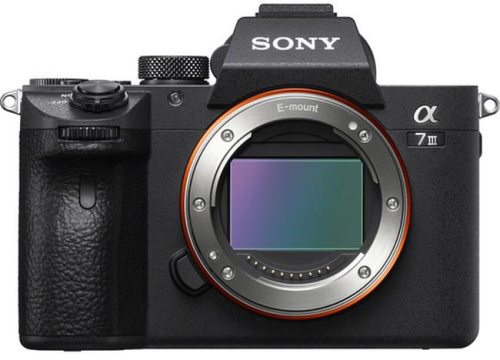 The Sony Alpha a7 III is a high-end hybrid mirrorless camera that first hit the shelves in April 2018. The Sony Alpha a7 IV has since replaced it, but it is still a powerful camera in its own right. Furthermore, its price has plummeted since the release of the newer model, making it an attractive option for everyone from beginners to professionals.

At its core, the Sony a7 III has a 24.2-megapixel full-frame CMOS sensor and an updated Bionz X image processing engine. The two work together seamlessly to make the camera incredibly fast and deliver stunning photos and videos.

One of its most impressive features is the industry-leading autofocus. It utilizes a hybrid AF system with 693 phase-detection points and 425 contrast-detection points, covering 93% of the sensor. Autofocus points are selected either using the touchscreen LCD or the joystick on the back of the camera. Moreover, it has face/eye-detection AF that does an excellent job locating and tracking subjects during both photo and video recording. 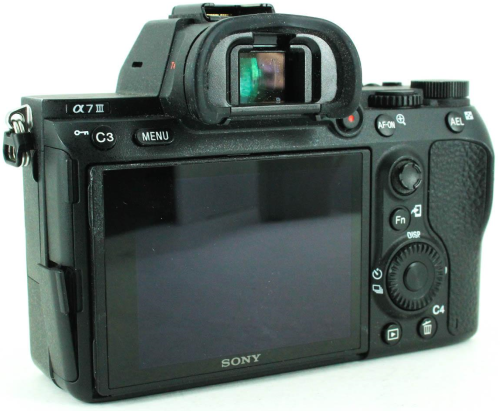 Speaking of video, the Sony a7 III is a powerful video camera. It shoots beautiful uncropped, oversampled 4K movies at 24 or 30 fps. Also, it can record slow-motion clips directly in the camera in 1080p/120p Full HD. Finally, the in-body image stabilization adds up to five stops of exposure and significantly reduces camera shake during handheld shooting. 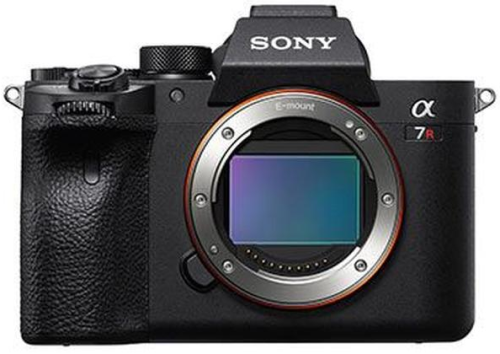 Last but not least, we have the Sony Alpha a7R IV. It’s a professional mirrorless camera that came out in September 2019 and is the successor of the Sony Alpha a7R III. Courtesy of its high-resolution 61.2-megapixel full-frame CMOS sensor and Bionz X image processing engine, it delivers mind-blowing still images.

The R stands for “resolution,” and it is an unmatched option for landscape photographers and photographers who blow up their images to large sizes (posters, billboards, etc.). Additionally, its wide ISO range produces excellent results when shooting in low-light conditions like during sunrise and sunset.

Adventure, sports, and wildlife photographers will also be thrilled by its maximum continuous shooting speed of 10 fps and the wide buffer. However, keep in mind that autofocus accuracy does suffer slightly during burst shooting. 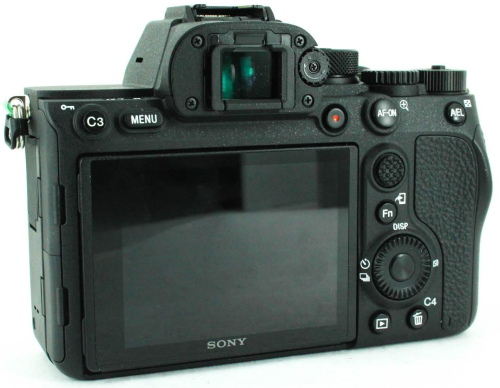 Other noteworthy features of the Sony a7R IV are its fully weather-sealed body, 4K video capabilities, lighting-fast autofocus, and strong battery life. Even though it offers 4K video recording, I recommend going with the Sony Alpha a7S III instead if you are a serious videographer or filmmaker. 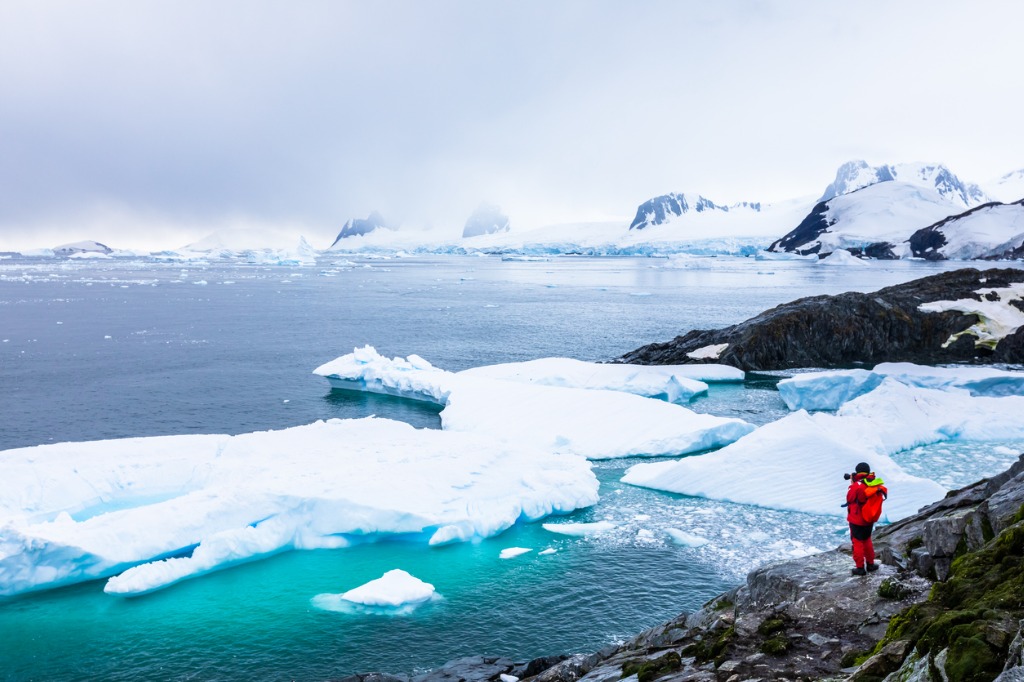 photo by NicoElNino via iStock

While those are three of the best used Sony mirrorless cameras on the market, they are just the tip of the iceberg! For more options, check out the list below of more amazing used Sony cameras currently in stock at MPB: