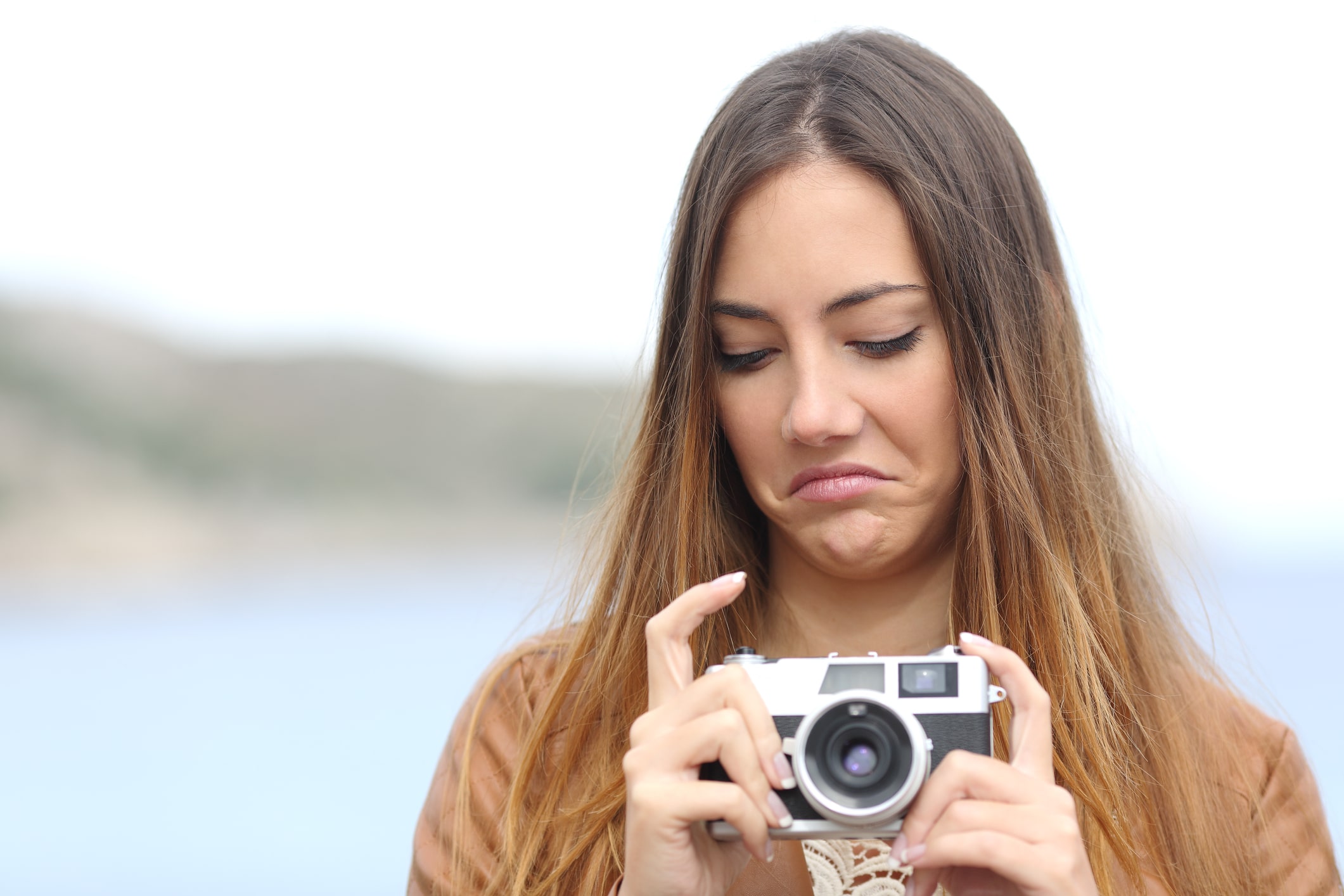 photo by AntonioGuillem via iStock

Have you ever wondered why photographers that clearly produce bad photos actually think they’re quite good at it?

After all, there are some pretty bad photos floating around out there, so what would possess a bad photographer to show off their bad photos with such confidence?

As it turns out, it's called the Dunning-Kruger Effect, and it's quite common.

As Jamie Windsor explains in the video above, studies on this phenomenon have shown that people with very little or no skills in a particular area often rate themselves as having expert level skills in that same area.

In other words, we often perceive our abilities to be far greater than they are, not realizing that we have a lot left to learn.

Interestingly, people with a great deal of skill in a particular area often rate themselves lower because of something called Imposter Syndrome. 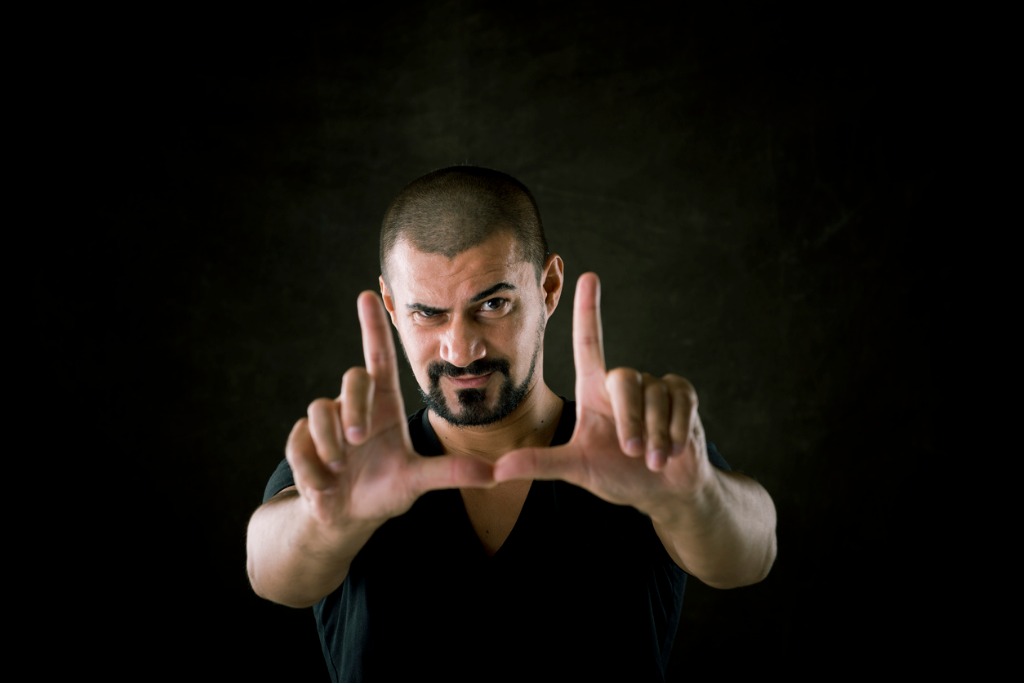 photo by bak_fotography via iStock

As Jamie points out in the video, it's important to understand your abilities as they relate to other photographers because it's part of the process of how to learn photography.

It impacts everything from what kind of jobs you take to how much you charge clients to the specific learning targets that you set for yourself. 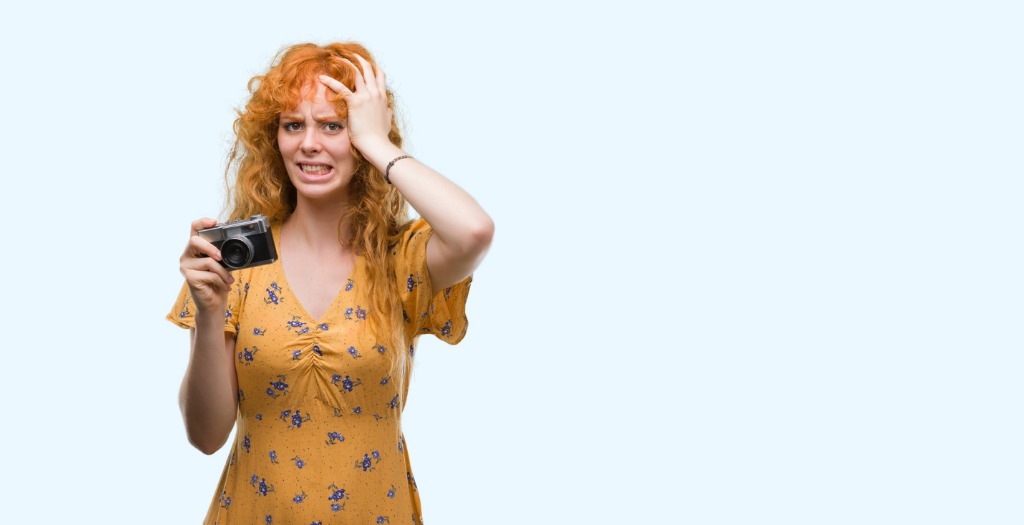 photo by aronAmat via iStock

Remember, the Dunning-Kruger Effect is very common, and all of us fall victim to it at some point. It doesn't mean you're stupid. It just means that there's a confidence level you have in your photography skills that isn't yet backed up by photography skills.

Have a look at the complete video above for some tips from Jamie about how to escape the pitfalls of the Dunning-Kruger Effect so you can work on the skills needed to improve your photography and learn how to break bad photography habits.