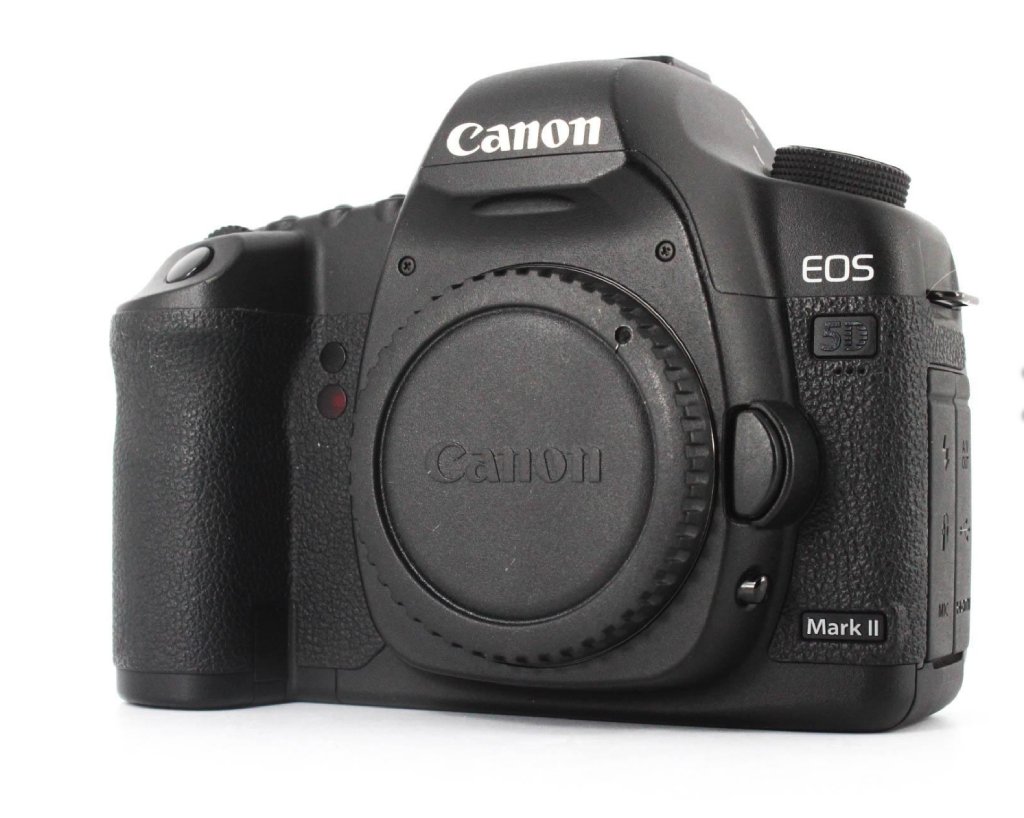 The Canon 5D Mark II came out over a decade ago, so why do so many photographers insist it's a better camera than many new cameras on the market in 2021? 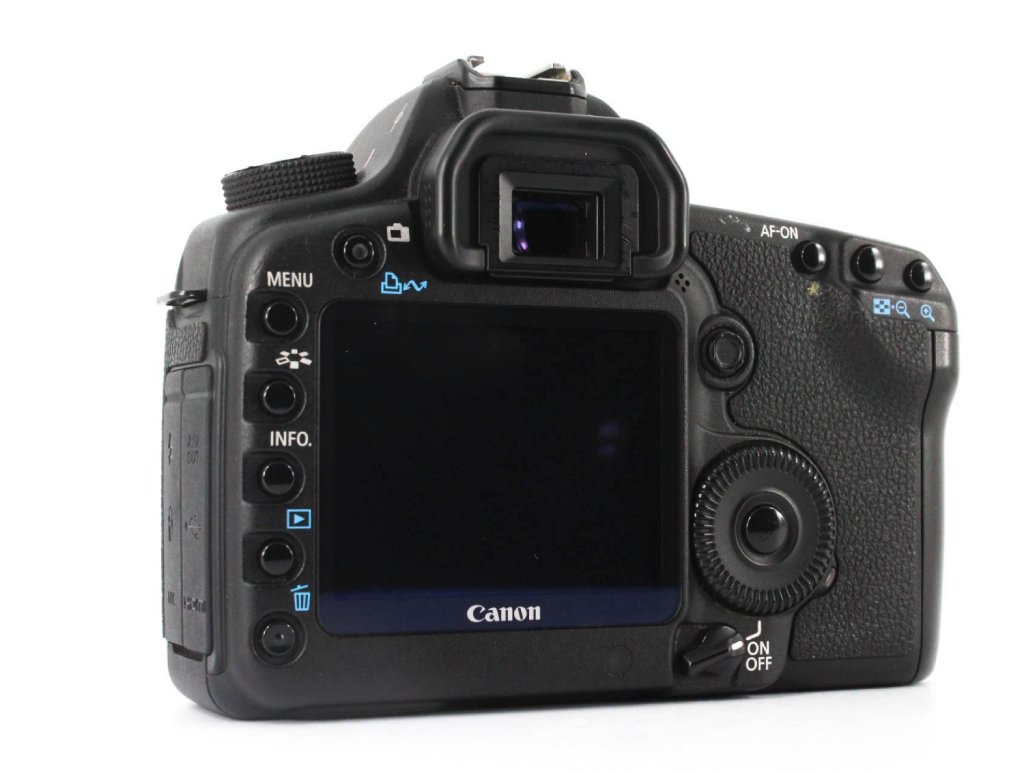 The primary reason why the Canon 5D Mark II is still in the running to be a professional photographer's day-to-day camera in 2021 is that it was lightyears ahead of its time when it dropped back in 2008. 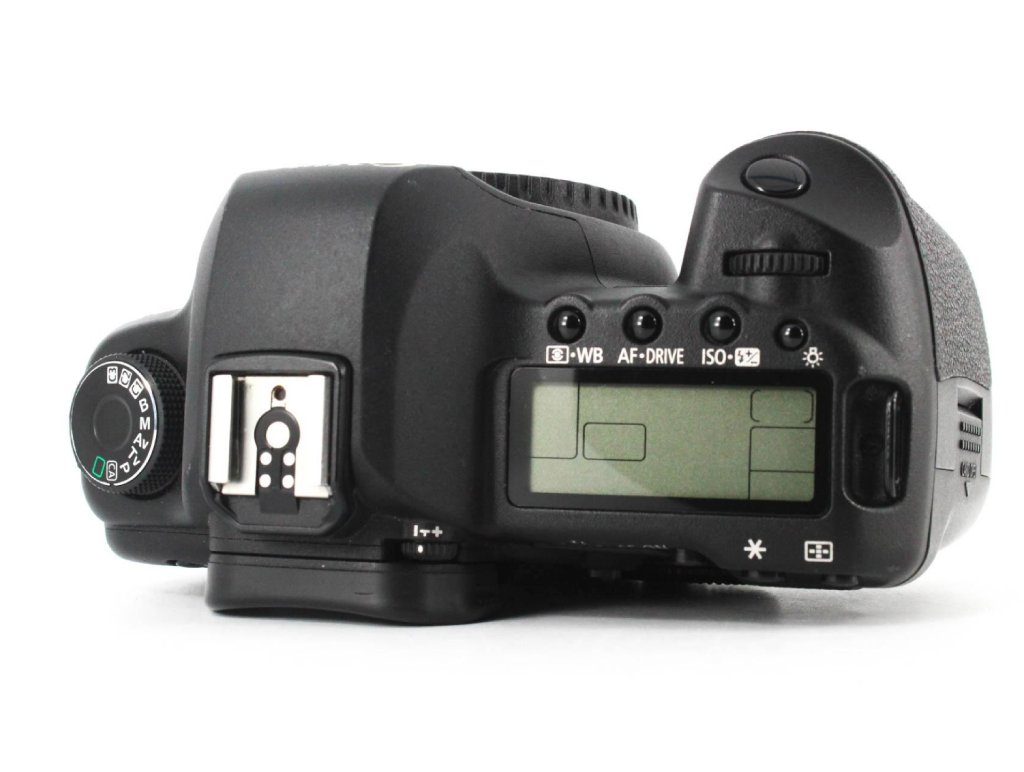 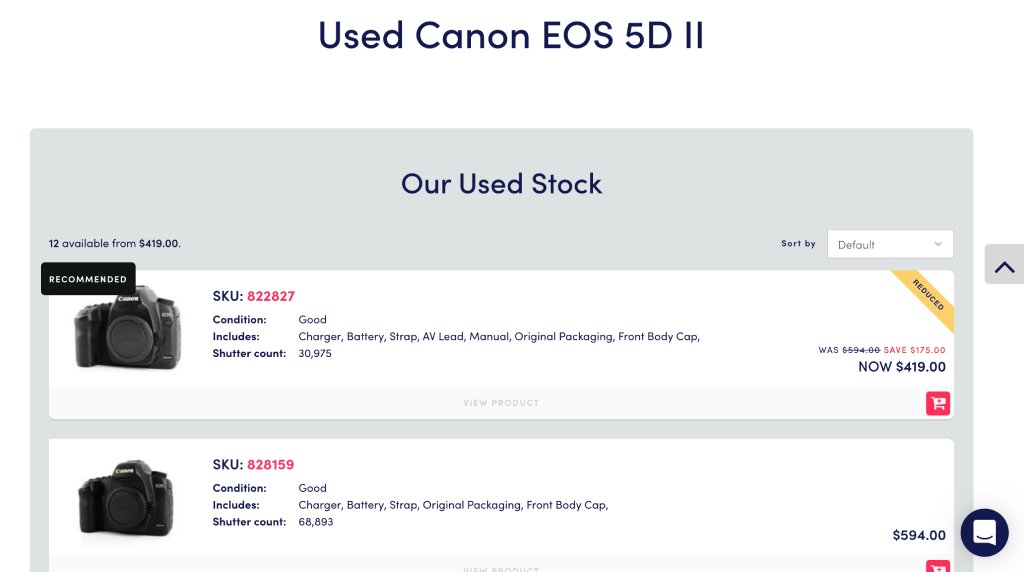