Why the Canon EOS 80D is a Great Buy 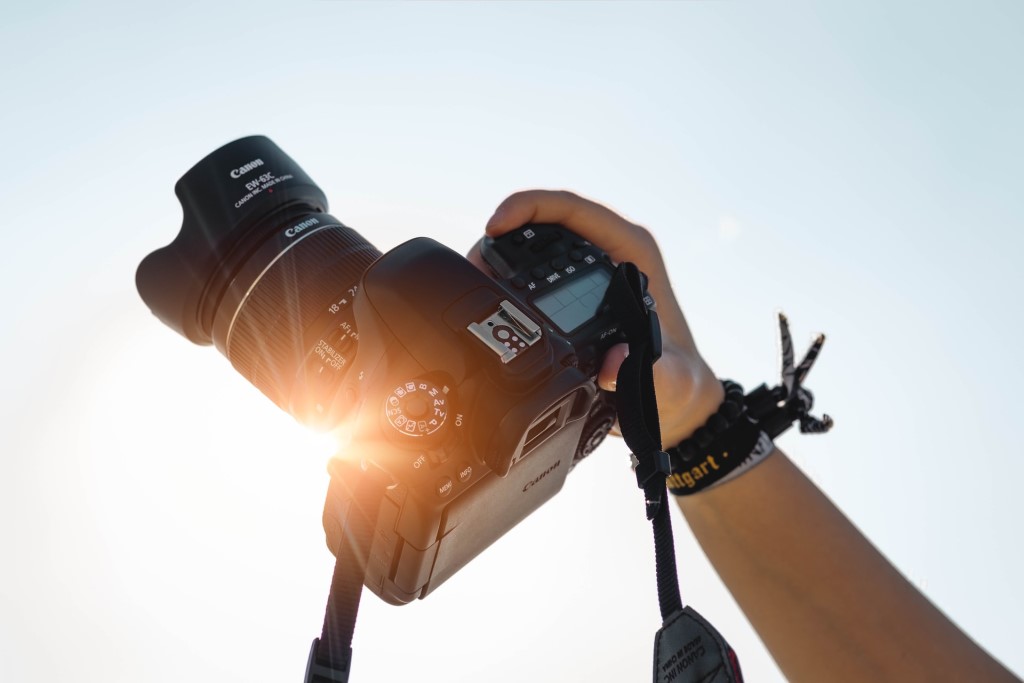 Photo by Christian Wiediger on Unsplash

The Canon EOS 80D is a phenomenal enthusiast-level DSLR that came out in 2016. The Canon EOS 80D replaced the Canon EOS 70D with a better autofocus system, higher resolution, and a headphone jack for people who are interested in shooting their still photography and videography with just one camera body. 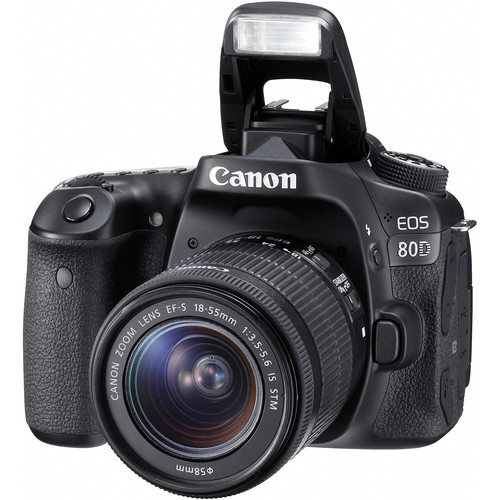 The first is that most of its specs are going to be more than enough for an entry-level shooter, even four years later. The second is that it makes a lot of sense to purchase this camera as your main body and to use the money you saved on it to buy one (or even two or three) great lenses. 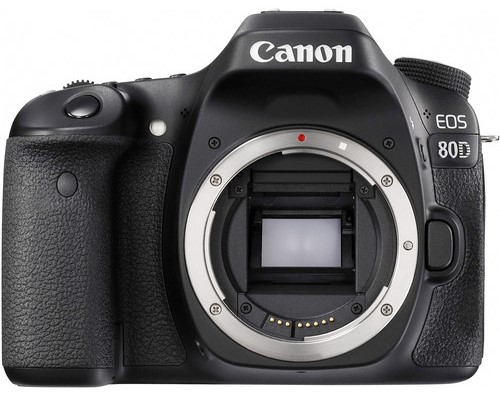 The Canon EOS 80D features a 24MP sensor and a DIGIC 6 processor.

Its autofocus system features 45 AF points and, as anyone who has worked with this line will know, it’s incredibly easy to handle thanks to the large grip.

But, I believe the ease of use while you’re climbing to 100,000 shots is what makes it special. For example, you can shoot nearly 1,400 shots on the Canon EOS 80D without needing to recharge its battery. This is a huge plus for me since I’m always on the go and am frequently traveling in countries where electricity is a commodity. 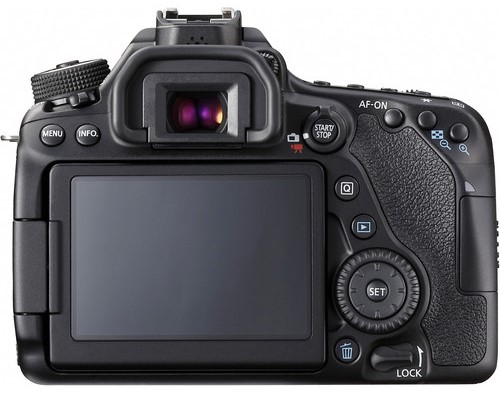 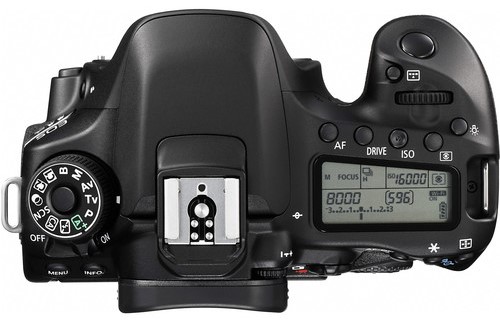 Obviously, most Canons are known for being easy to use and the Canon EOS 80D is no different.

But, when you pair its ease of use with its pleasing tones (especially skin tones) the Canon EOS 80D makes an excellent everyday camera.

This also works as a great everyday camera because video capture is pretty good. For instance, you can use continuous AF during videography. Plus, it comes with a microphone and headphone port to keep noise to a minimum. 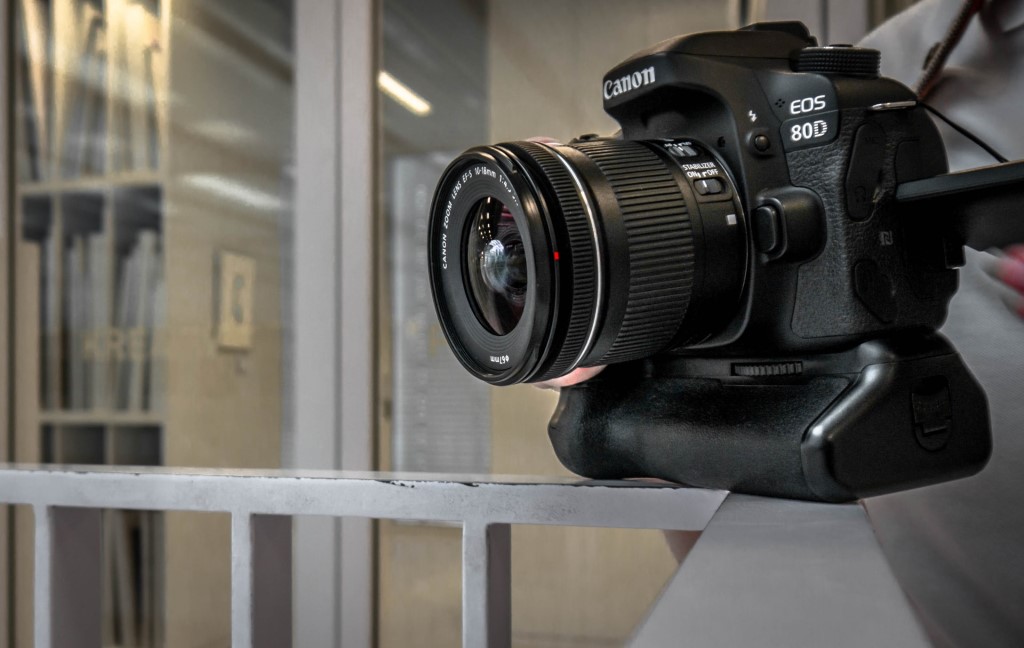 Photo by Kuma Kum on Unsplash

But, the Canon EOS 80D is most often touted as a great travel camera, for aforementioned reasons like its excellent battery life but also because its a cheap vlogging camera for YouTubers looking to film their travel adventures.

While it isn’t the sturdiest camera, since it's made out of reinforced plastic, its weather-proofing gets the job done so you don’t need to worry about taking it to other countries with you.

Finally, it makes a great travel camera because all of its controls are very accessible, so you don’t need to worry about missing any perfect moments, and it comes with a swiveling touchscreen for selfies, vlogging, and street photography. 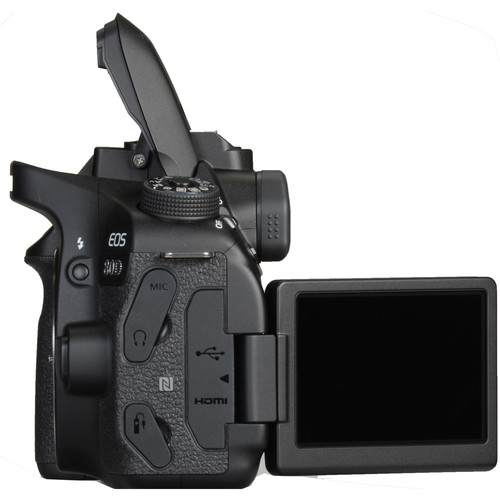 I’ve talked alot about the Canon EOS 80D video performance because I find this is what it’s most often used for. YouTubers love this camera.

The best thing about its video performance, other than its swivel touchscreen, is that its continuous AF works excellently while shooting video.

It also comes with a headphone jack for audio monitoring which is paired with a kit lens that is purposefully quiet, so you’ll be able to shoot video with this camera out of the box.

To see this camera in action, watch the sample footage by Tom’s Guide above. 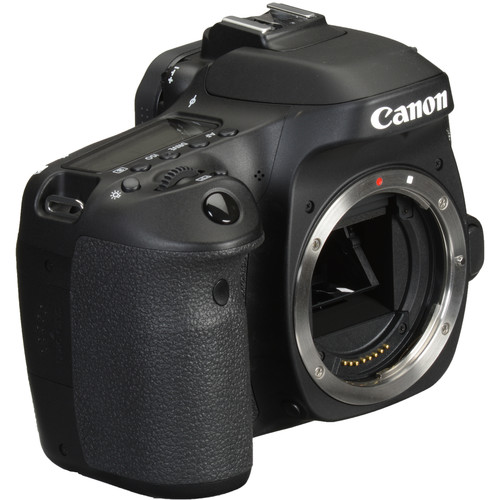 The Canon EOS 80D is four years old and has been replaced by the Canon EOS 90D. While this means it features some outdated specs, it also means that there are literally dozens of them available for super cheap.

I use MPB to purchase my used cameras and there are currently forty different versions of this camera starting at $720. Plus, you aren’t giving up anything by purchasing the Canon EOS 80D used since $720 buys you a camera in excellent condition.

Some versions of the Canon EOS 80D even come with the original packaging, so you really can get a gem of a camera and save quite a bit of cash at the same time.

Plus, MPB offers a six-month warranty on most of their cameras, so you can rest assured that if something goes awry you’ll be covered.

Add in superb customer service, a great selection of gear, and fast shipping, and you have a recipe for a great used gear buying experience!

But don’t take my word for it...check out MPB today.