Why This Sony Ambassador Just Quit Photography for Good 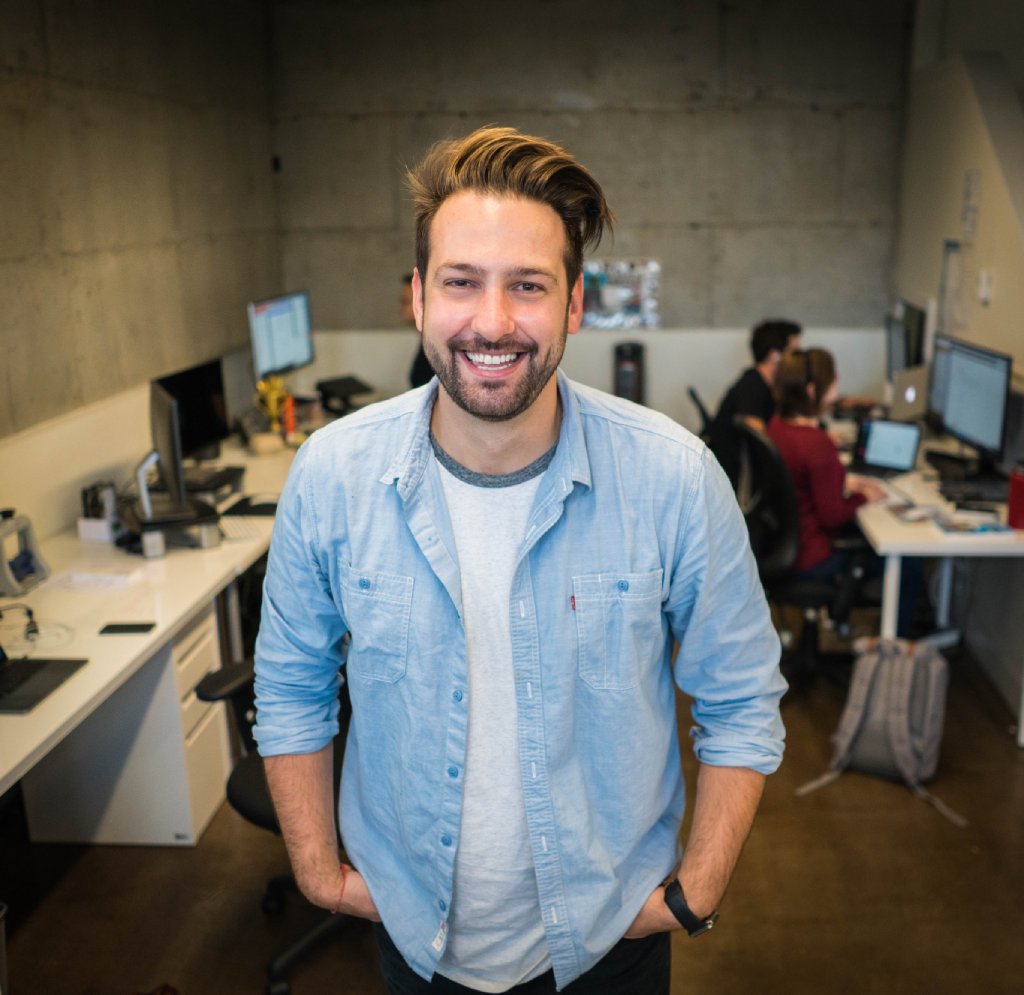 Photo by Marius Ciocirlan on Unsplash

Victor Habchy had it all-300,000 followers, regular contracts with Adobe and Sony, and the freedom to essentially shoot whatever he wanted. So, why did he just announce he's quitting photography for good?

As with any job, photography can take its toll on your mental health if you allow it to. When you're at the top of your game, traveling all over the world for shoots, editing late into the night/morning, and trying to juggle your passion and your income, it gets even harder.

Photography is different than almost all jobs because it requires creativity.

As Nathalie Sejean writes in her, "Creative Burnout is Not a Myth," article, you feel great shame when your job requires you to be creative and you're coming up empty.

In this Facebook post, Habchy describes the incredulity he faced when he realized people were interested in seeing more of his work. Over time, this incredulity faded and photography became something Habchy had already conquered.

He got bored. He's not excited about photography anymore. We've all been there, but maybe not just at the top of our game. 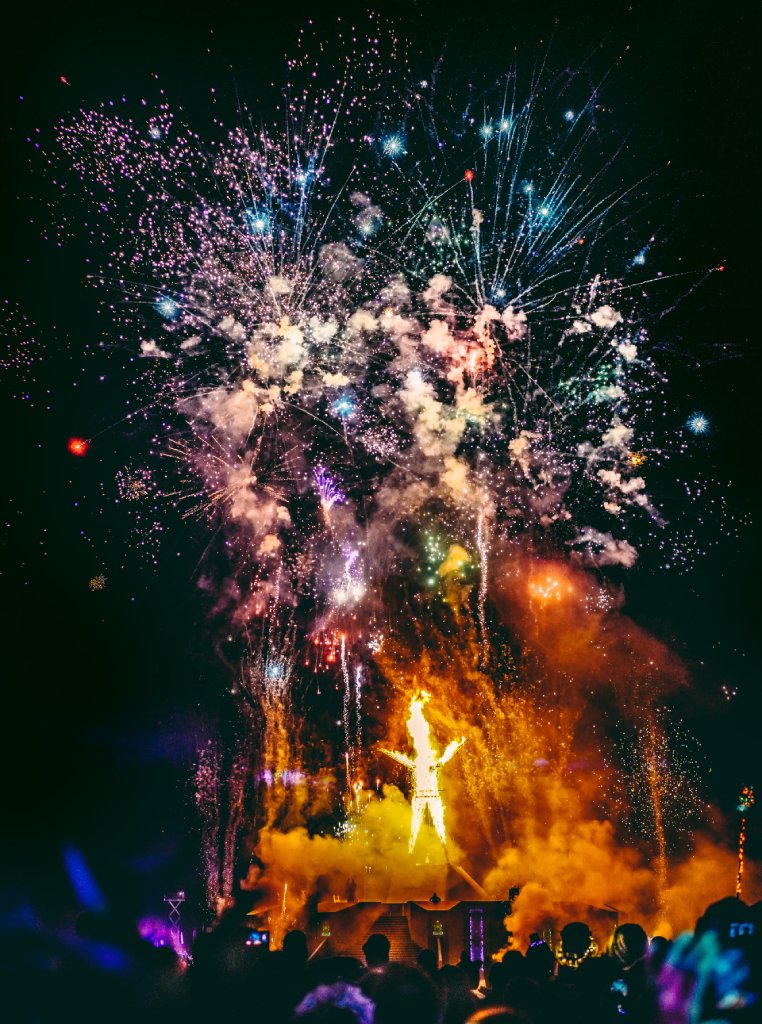 Photo by Sam Mathews on Unsplash

Habchy talks extensively about how photographing Burning Man changed his life. It's changed many. Burning Man is a festival that happens every year in the middle of the desert.

Its creators are focused on creating an entirely sustainable city for just one week every year. Then, at the end of the week, all of the art that was created all year for the city is burned ceremoniously.

Obviously, Habchy had to take photos of it.

Many of the people who go to Burning Man are focused on sustainability efforts, artwork and the intersection of the two. 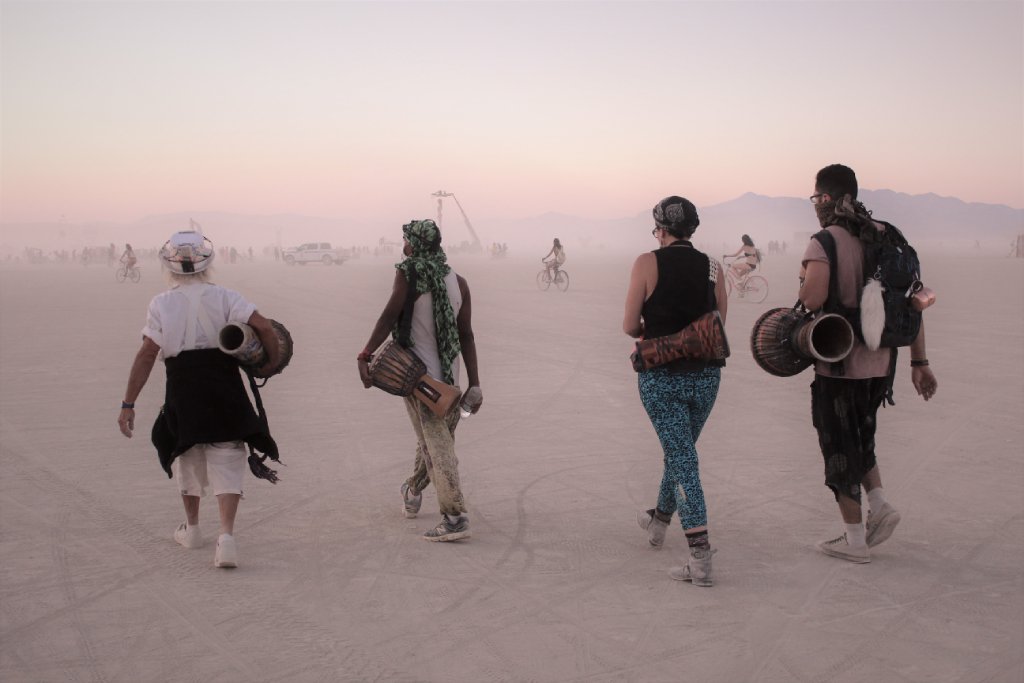 Photo by Bry Ulrick on Unsplash

Habchy's photos of Burning Man tended to be extremely surrealistic. They focused on the love and sexuality displayed at the festival and the huge structures displayed in the middle of nowhere.

As a result, his photos of Burning Man are child-like. 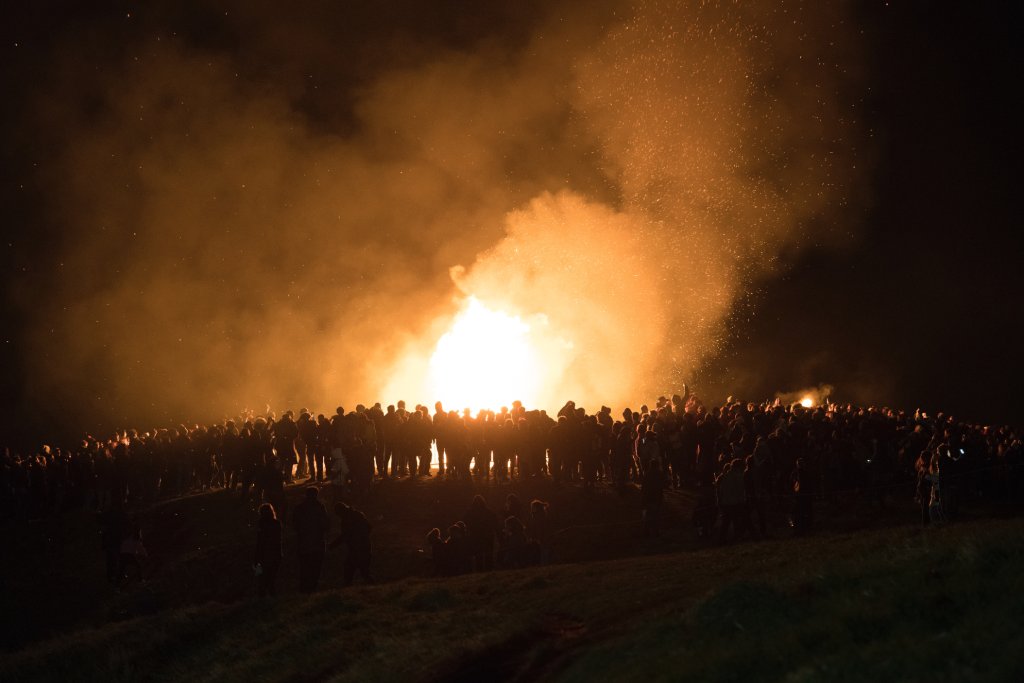 Photo by Anne James on Unsplash

They reminded his 300,000 followers of their innate sexuality and freedom, which is why we will miss them so much.