Why You Need a Jib for Your Videos 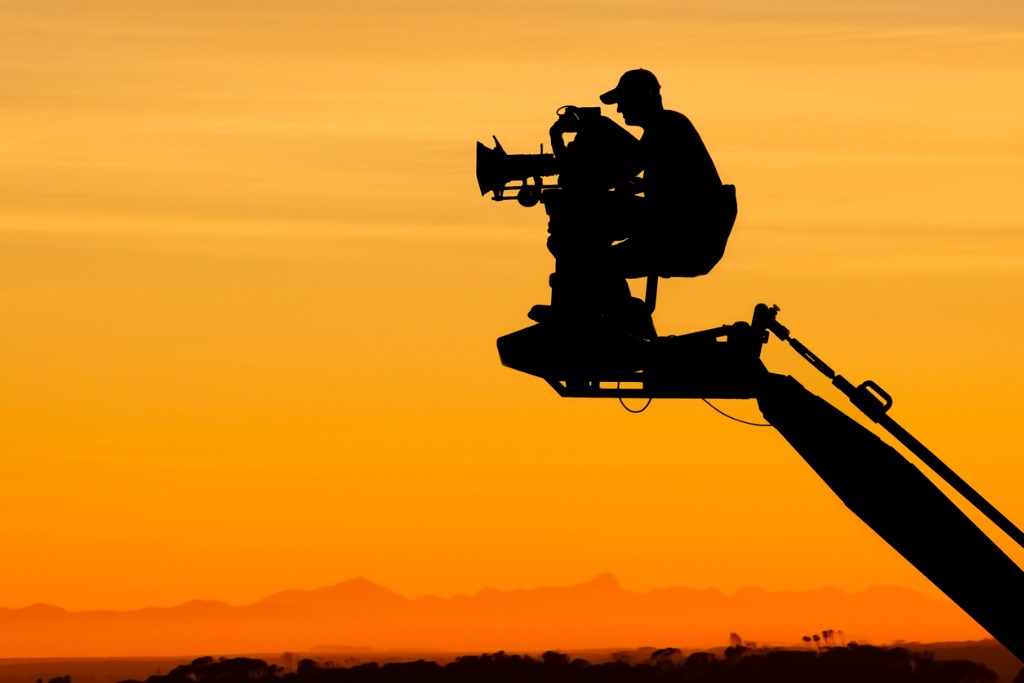 photo by sculpies via iStock

How to make more professional-looking videos is a concern for our one or two-person operations and is a good reason for why you need a jib for some productions.

The benefits of jibs are similar to other controlled movements that we can employ to raise the interest and entertainment levels of our videos. Why you need a jib and other videography tips is an interesting subject to consider. 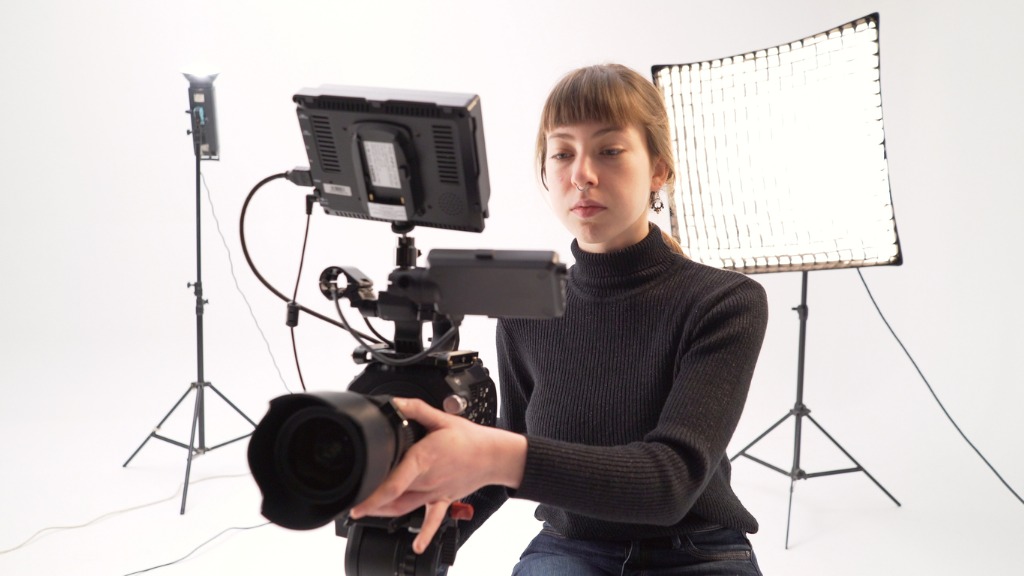 When shooting video, we’re often very concerned with limiting camera movement, which is one of the reasons why we invest in quality video or cinematography tripods.

I’ve come to appreciate that there are two things that will take a viewer right out of a video and they are jerky camera movements and poor audio. It seems that viewers are very forgiving about things in our videos but those two issues will have them quickly leaving our YouTube channel or Instagram Reels.

There are exceptions, of course, for artistic license, but that type of technique has to be very well designed and executed in order to work out.

So, when we want to add any camera movement to our videos, it is much better off to have it be a controlled motion. Here is a short list of some of the controlled motion techniques or equipment used in videography: static (no movement), panning, aerial/drone, tilt, zoom, dolly, crane/jib, handheld gimbal, and slider.

Some of these are made with our video fluid or geared head, but some of the other movements use additional equipment which is why you need a jib, slider, dolly, and so on. 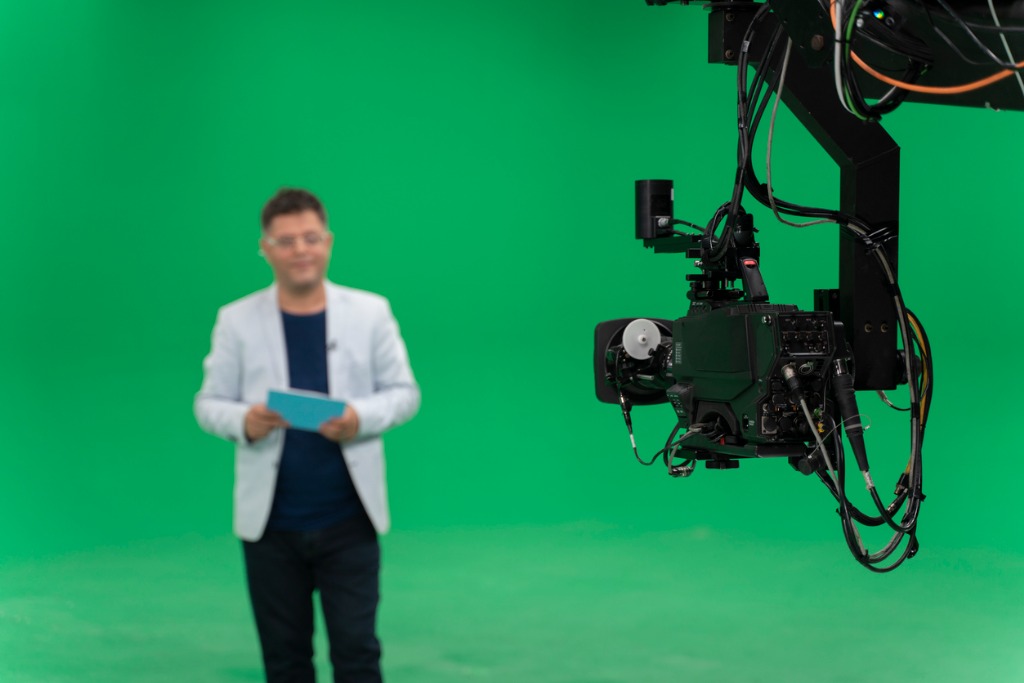 photo by batuhan toker via iStock

Jibs are another name for cranes as used in cinematography and videography. You may have seen large motorized cranes on a movie set or perhaps on a TV show about movie-making. Some are the size of construction equipment and provide those interesting establishing shots which transition from a high vantage down to our eye level.

We can make use of the same movements on a smaller scale by using a sturdy video tripod or camera stand and a small to medium-sized jib. 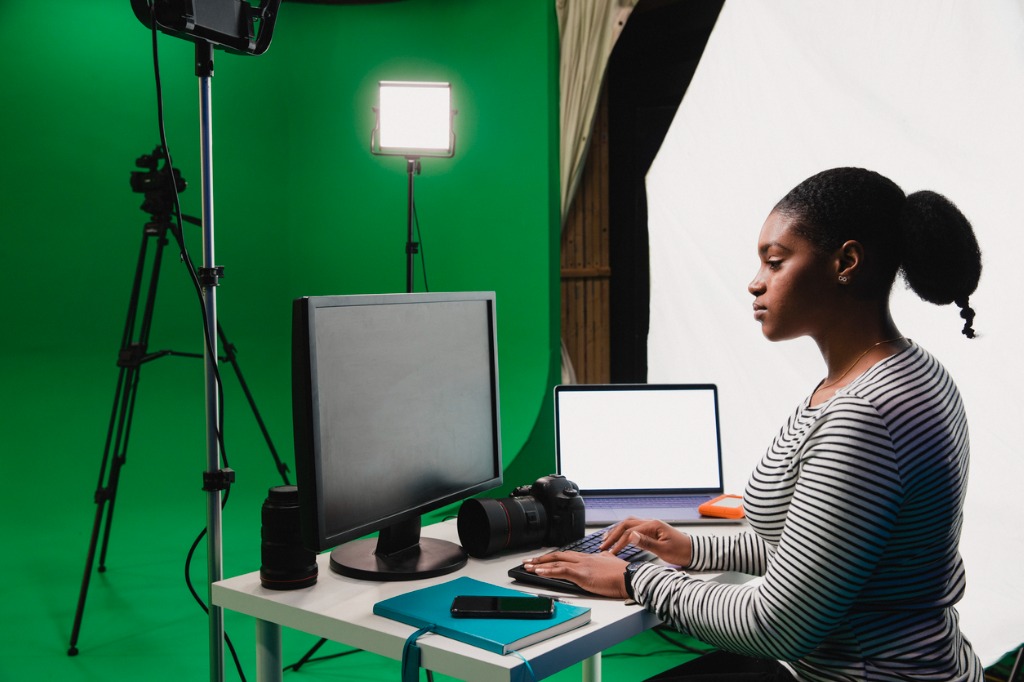 photo by DGLimages via iStock

One of the great benefits of jibs for our own productions is they add this crane shot style of motion without requiring us to rent one of the earthmover-size cinematography camera cranes. Also, since they are moderately sized, we can use them in our own small studios or on location in many types of places.

A jib like that can also be used for high-level shots without movement, we don’t have to add movement for that point of view. The jib will then make positioning the camera rig a simple process.

Jibs can also take the place of a drone in some circumstances, such as when we want to add a complex motion like raing up in level while also moving to the side a bit. You might try it both ways, with a jib and with a drone to see what best suits the shot you designed.

How to Use a Jib 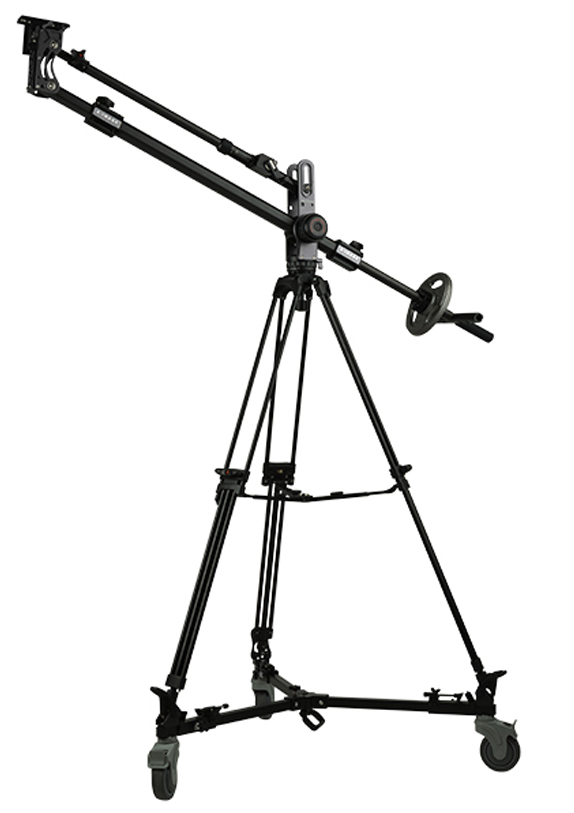 Well, that’s why you need a jib for your videography, next is how one actually works.

A jib like this one will mount on your tripod and has movements that pan side to side as well as moving up and down. There is a counterweight on one end and the camera attaches to the other. The counterweight is part of what makes the movement a smooth, controlled movement.

The part of the jib that the camera attaches to might also have additional movement capability for keeping the camera rig parallel to the ground as it moves. 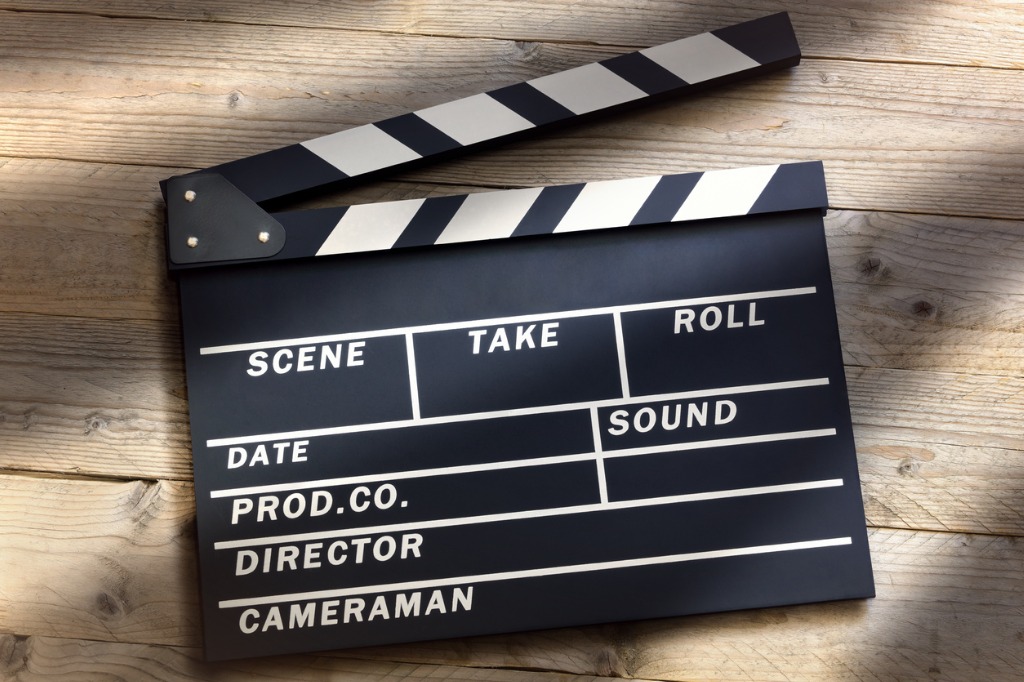 photo by BrianAJackson via iStock

One thing I’ve noticed when using jibs, dollies, sliders, and similar gear is that I definitely need an external video monitor, either attached wirelessly or with a long cable. Some focus pulling may be in order too when using a jib, but you can also probably set your depth of field to cover the small changes introduced by a small jib.

Smooth, controlled camera movements can add a lot of interest and entertainment value to our videography work and are part of how to make more professional-looking videos. 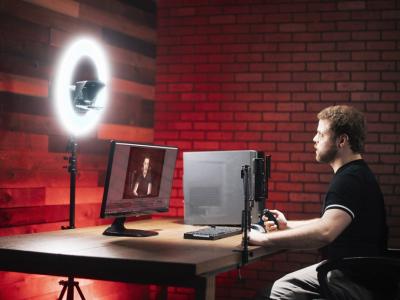