Astrophotography Tip: How to Use the 500 Rule 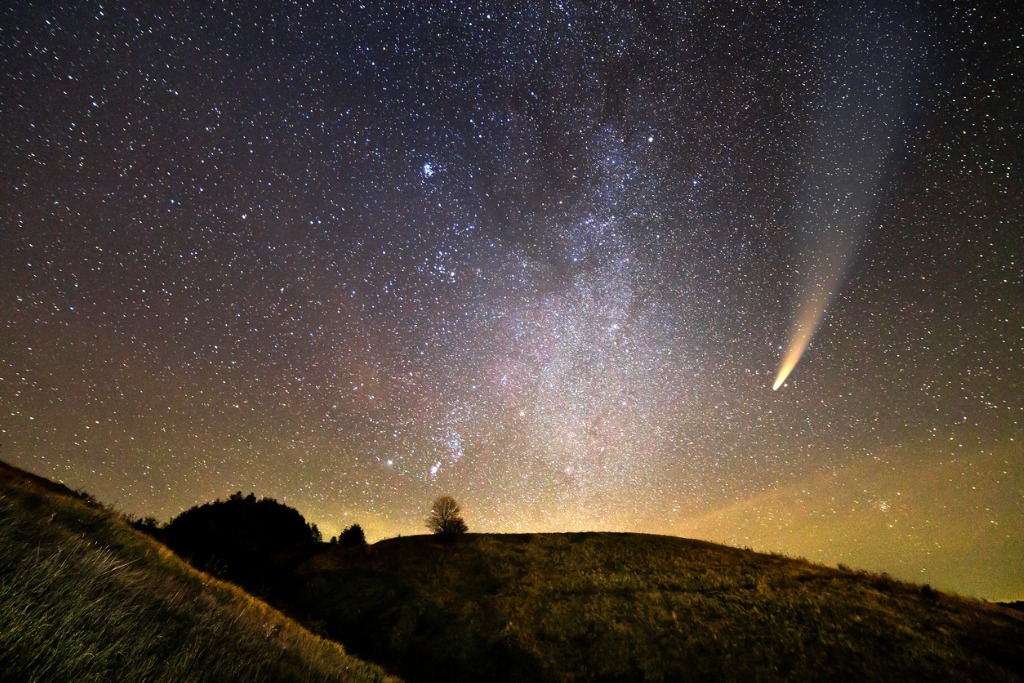 photo by Bilanol via iStock

Astrophotography is awesome fun for photographers. One of my favorite astrophotography tips is knowing how to use the 500 Rule concerning exposure times, focal lengths, and sharp images.

A Short History of Astrophotography 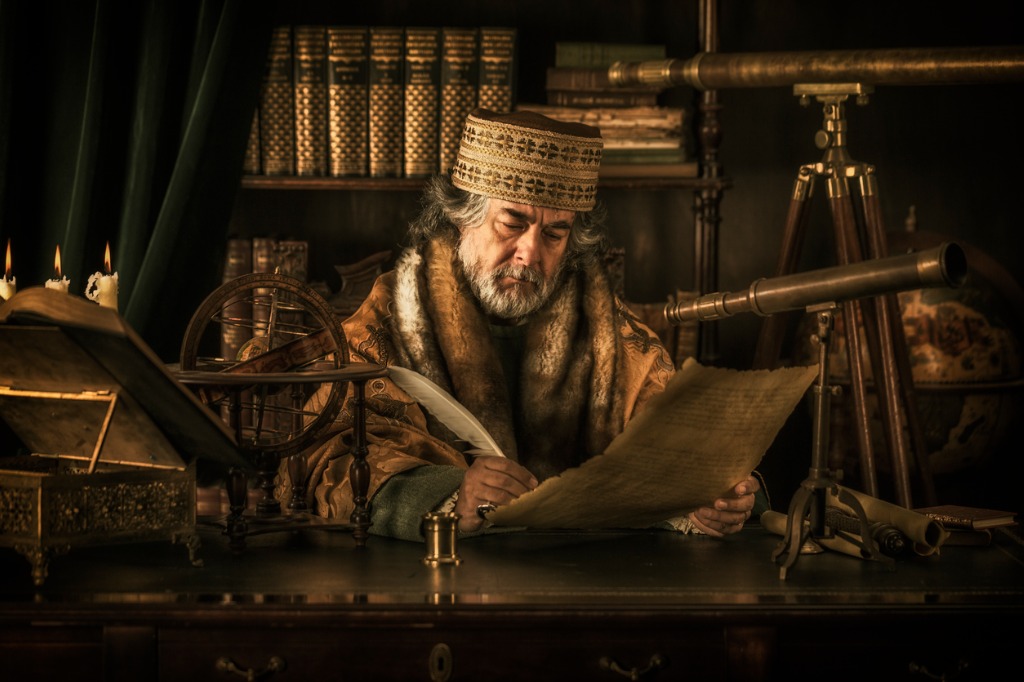 photo by aluxum via iStock

Don’t worry, I won’t take too much time on this. Suffice to say that without astronomers desiring to learn more about the stars and planets, the science of photography in general may have taken much longer to develop. (Pun intended!)

Astronomers needed better optics, sharper lenses with more light gathering ability and less distortion. The science of chemistry was also involved in that astronomers were seeking better films and printing papers as well as the chemicals used to develop them. It was actually a   prominent astronomer that perfected the first useful fixing solution!

New astrophotography techniques, such as the science of long exposure calculations, also were advanced greatly by astronomers figuring out how to photograph the Milky Way. 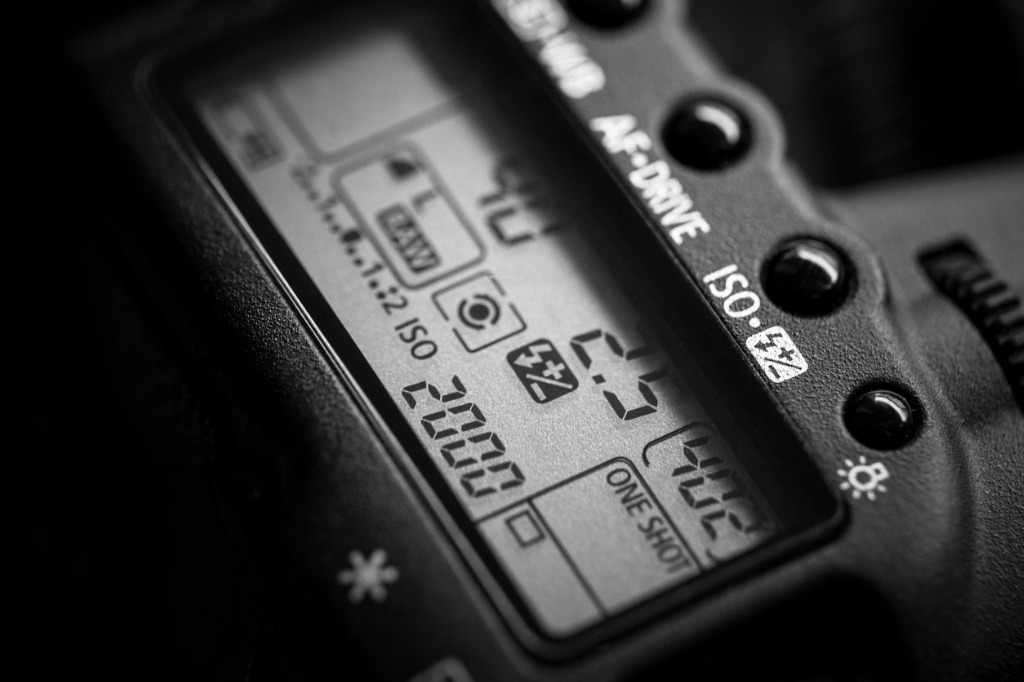 photo by deepblue4you via iStock

Many photographers trying out astrophotography for the first time are disappointed in the results. This is often because of exposure times. It’s an interesting phenomenon, that we almost always overestimate how long of an exposure to use for astrophotography. By quite a bit, actually.

It’s because the sky is dark! And that automatically makes us want to just keep that shutter open. But that approach is rarely useful for astrophotography except for deep sky imaging. 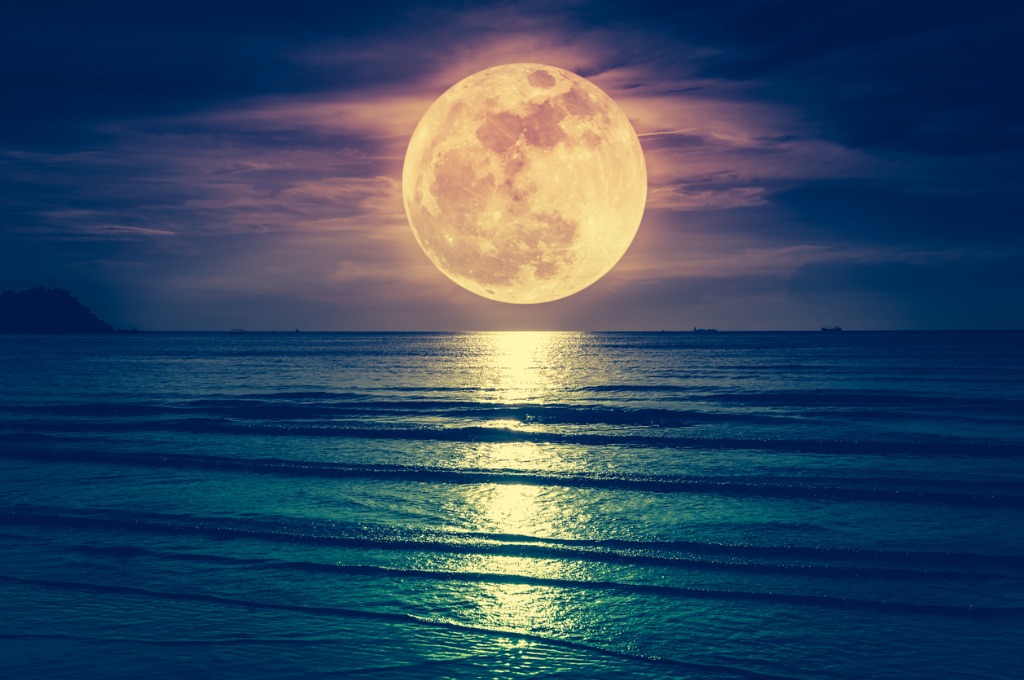 photo by kdshutterman via iStock

As an exercise in how we sometimes really need to rethink our thoughts of exposure times for astrophotography is to make an image of the full Moon. Set up on a tripod, get that telephoto lens zoomed in tight on the Moon to fill the frame, and decide what lens aperture and shutter speed to use.

Let me tell you how that worked for me the first time. I stopped down the lens all the way because I wanted to make sure the Moon was in focus. And I kept the shutter open for a few seconds because nighttime is dark.

What I ended up with was a large blob of white filling the frame. I had way overexposed. The Moon is actually a very bright object. It’s a subject fully lit by another heavenly object, the Sun. In truth, for an image of the full Moon, the Sunny 16 Rule of exposure is a better place to start. Full sunlight, remember? 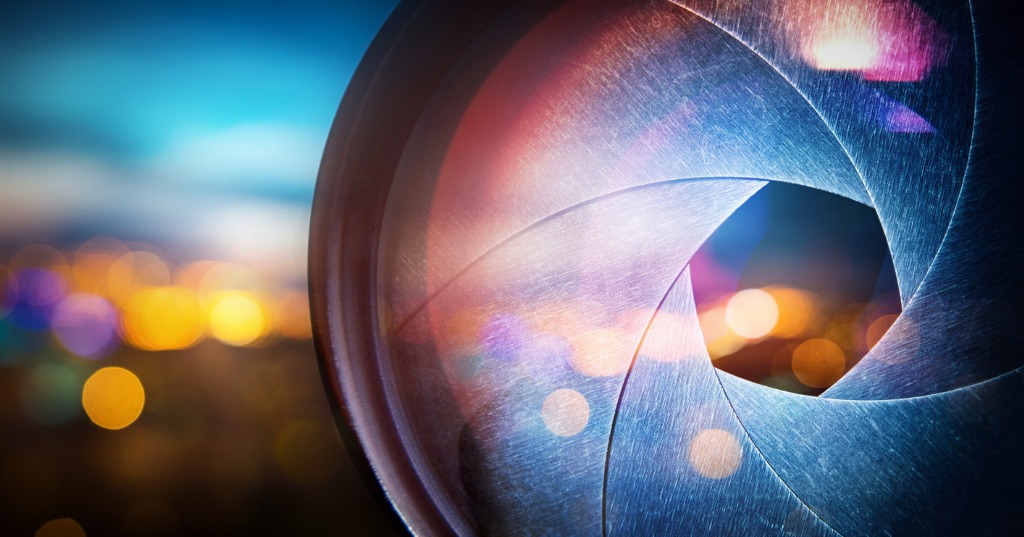 photo by Trifonov_Evgeniy via iStock

And now for that aperture I set. Why did I think that an object at infinity focus for all of my photographic lenses required depth of field? In fact, stopping down a lens to minimum aperture for astrophotography introduces an image degrading optical effect known as diffraction.

Diffraction causes points of light to develop unwanted points or spikes. It’s the aperture blades that do this. But if we go to the other extreme and think we need the lens to be wide open. But that causes other issues such as coma, distortion, and color fringing.

So many issues! But that last issue is easy to fix, too. Stopping a lens down to it’s sweet spot aperture will usually greatly reduce if not eliminate those optical imperfections. On most lenses used for photography, that’s about two or three stops from maximum.

If we were to find a lens test for the lenses we use, we would look for the diffraction limited f-stop or lens aperture. That’s the aperture that reduces the optical distortion issues by the greatest amount before running  into the unsharpening effect of diffraction.

So, a good Full Moon exposure starting point might be ISO 400, 1/500th, and f/8.0. As a starting point. You should always take multiple images at slightly different exposures due to there being so many variables, including how much water vapor is in the sky that night. But you get the idea, rethink our exposure calculations for astrophotography. 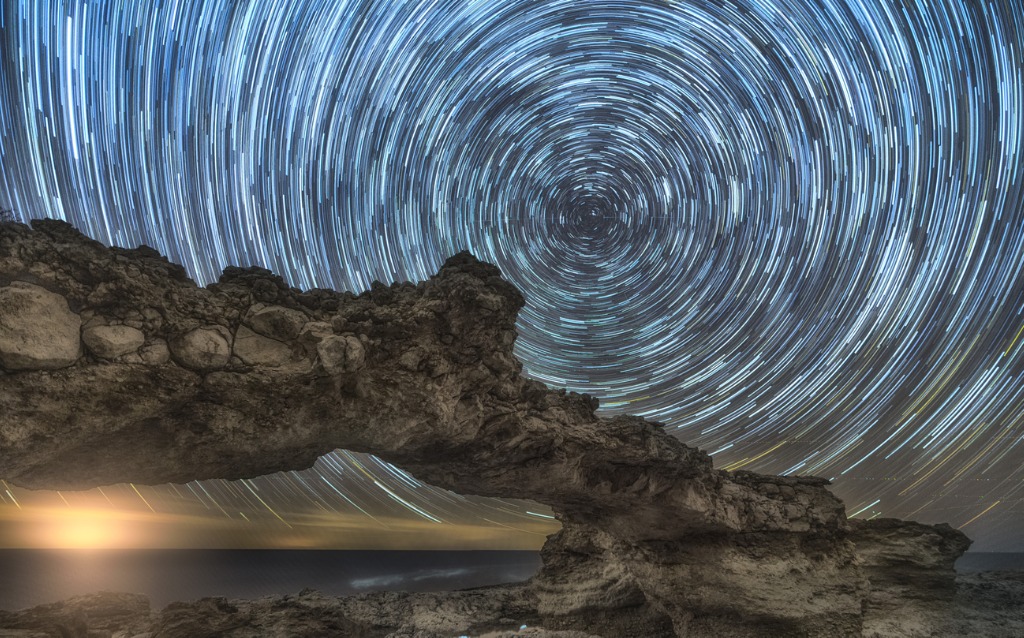 With that primer behind us, now we get to the subject of this astrophotography techniques article, how to use the 500 Rule.

While the sky seems relatively motionless as we stand outside and look at it, because of the rotation of our wonderful planet, this skyview is actually moving at about 15 degrees an hour. This movement will cause the stars, planets, and other sky objects to end up looking like a streak of light instead of a point of light as we see it with our naked eye.

An equatorial mount can eliminate the rotation by spinning along an axis counteracting the rotation of the Earth. If you have access to one, that’s awesome, be sure to set it up properly.

For capturing astrophotography images combined with terrestrial views, such as a mountain, forrest, or a rural silo, we mount our camera on a tripod, decide on an f-stop at or near our lens’s sweet spot aperture, and use the 500 Rule to device on a shutter speed (exposure time) range. 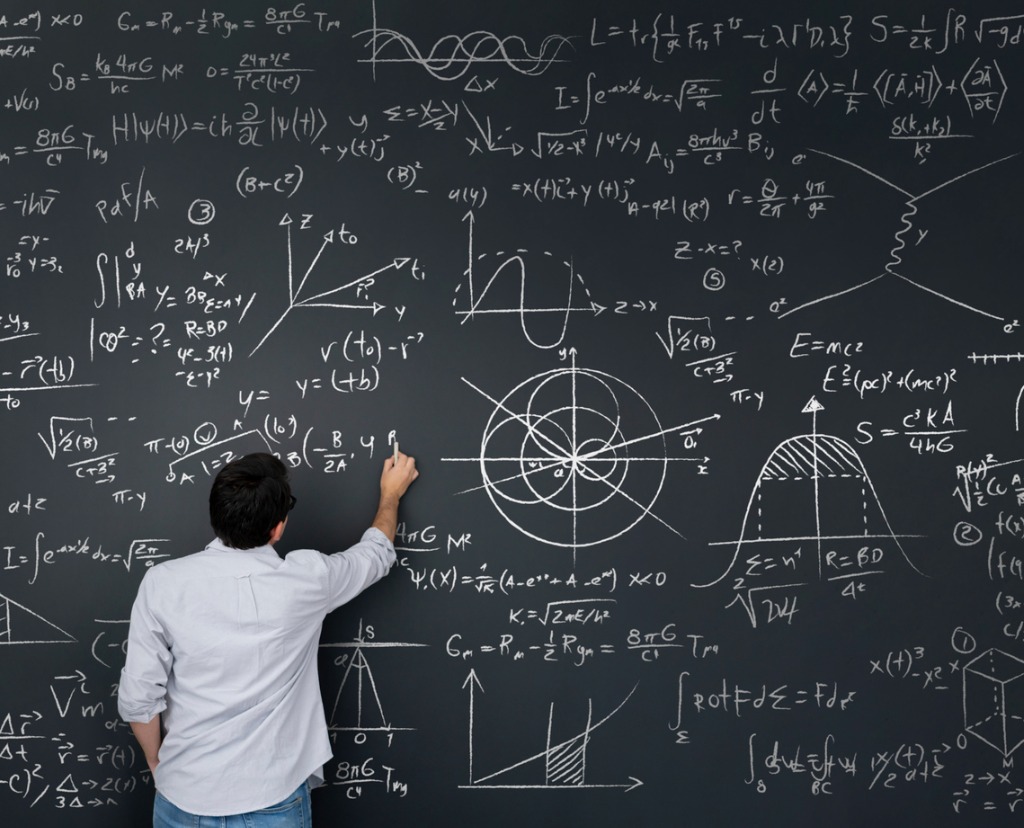 photo by andresr via iStock

The 500 Rule is one of those super useful astrophotography tips that make it easier for us to capture usable images in this challenging field.

Here it is in a nutshell: Using a 35mm Full Frame format camera, a recommended shutter speed is going to be near the end result of 500 divided by your lens focal length. So On a Sony 7S, Canon EOS 6D, or Nikon D-750 with a 24mm lens, the  longest shutter speed you can use before the stellar object begins to streak or trail is 500 ÷ 24, which gives us a time of about 20 seconds.

What if we’re using a crop sensor camera such as APS-C or MFT format? Well, we figure in the crop factor into the equation. Let’s express it this way (algebra geekery to follow): 500 ÷ (CF x FL) = Shutter Speed

On a MFT format camera with it’s crop factor of 2, this can actually be super easy to do. Just half whatever you got with the 500 Rule. So the 50mm lens exposure time becomes 5 seconds.

APS-C format cameras have a crop factor of 1.5 (or 1.6 for Canon) so you’ll want to get out a smartphone or a notepad. Here are some calculations for common APS-C format lenses:

How to Photograph the Stars 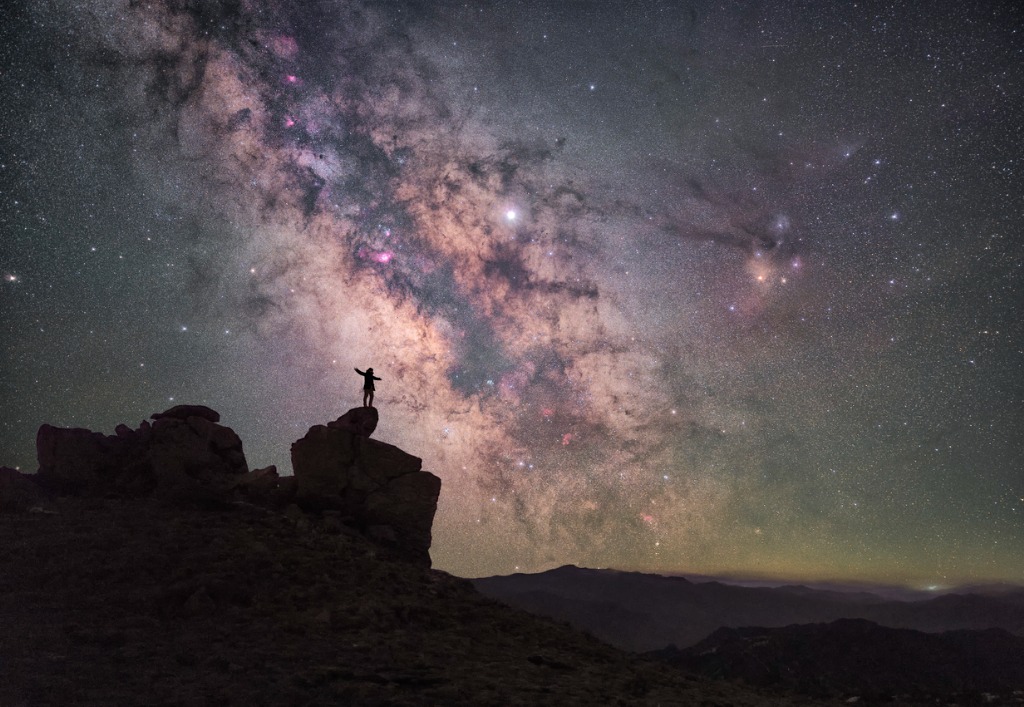 Keep in mind that this 500 Rule is like all the other “rules” of photography, it’s simply a guideline to begin calculations with and not a hard and fast rule.

You’ll want to take a lot of frames of your astrophotography subjects, adjusting camera settings up and down, varying composition, trying different focal lengths, and so forth. If the total exposure times can fit into the 500 Rule guidelines, you might also want to try HDR photography.

Any way you look at it, enjoy your outing, enjoy your post processing, and think about  all of those people throughout the centuries who have gazed into the night sky in awe. WE get to capture those views, preserve them, and share them. Enjoy! 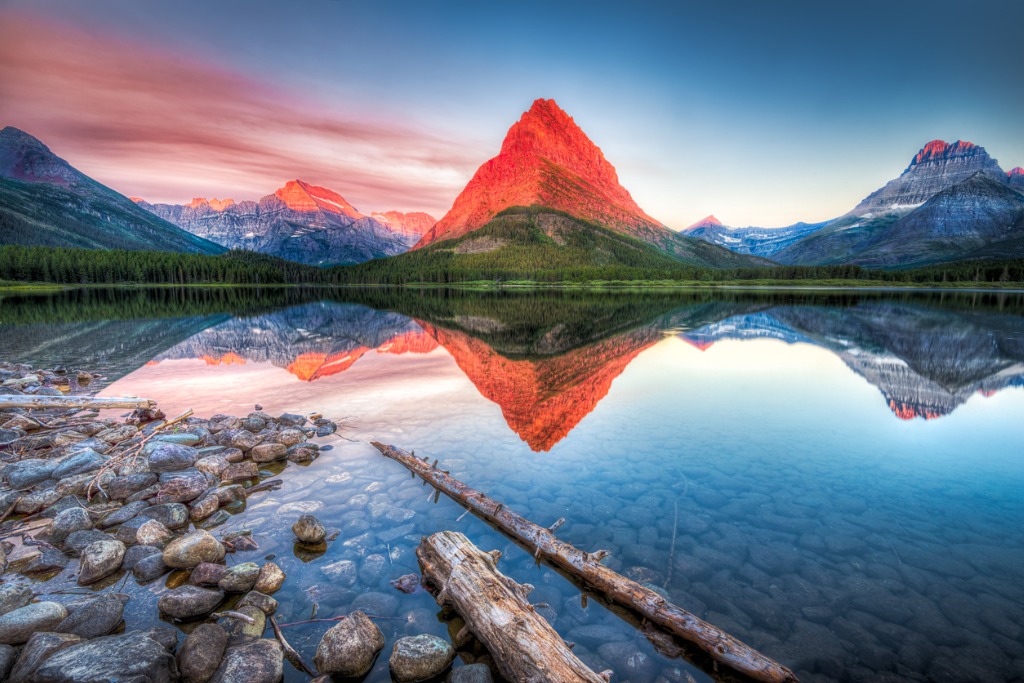 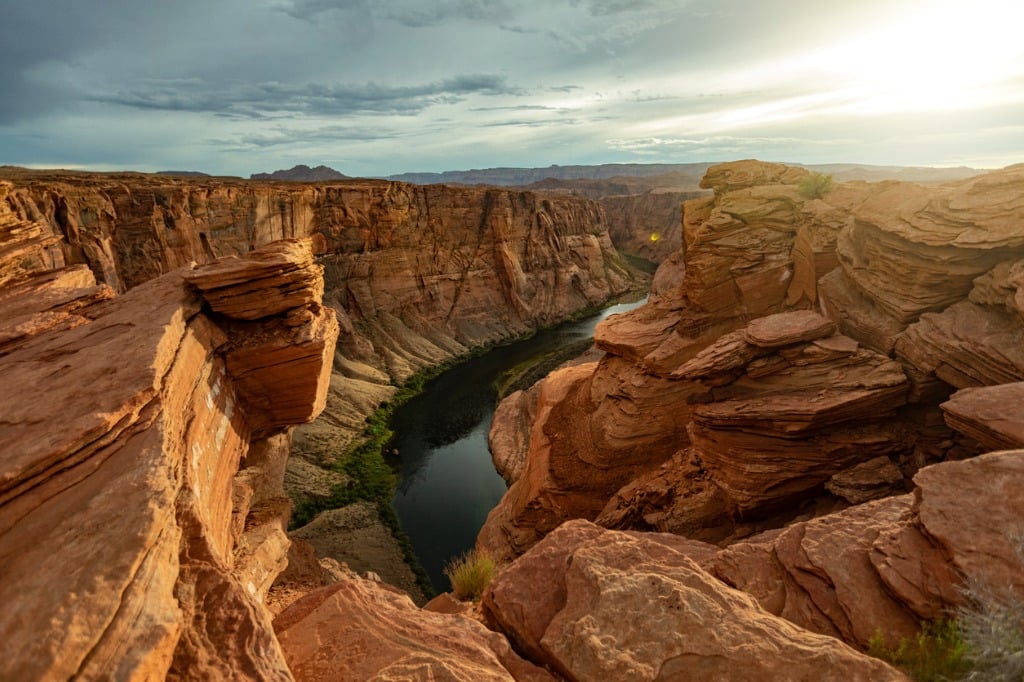 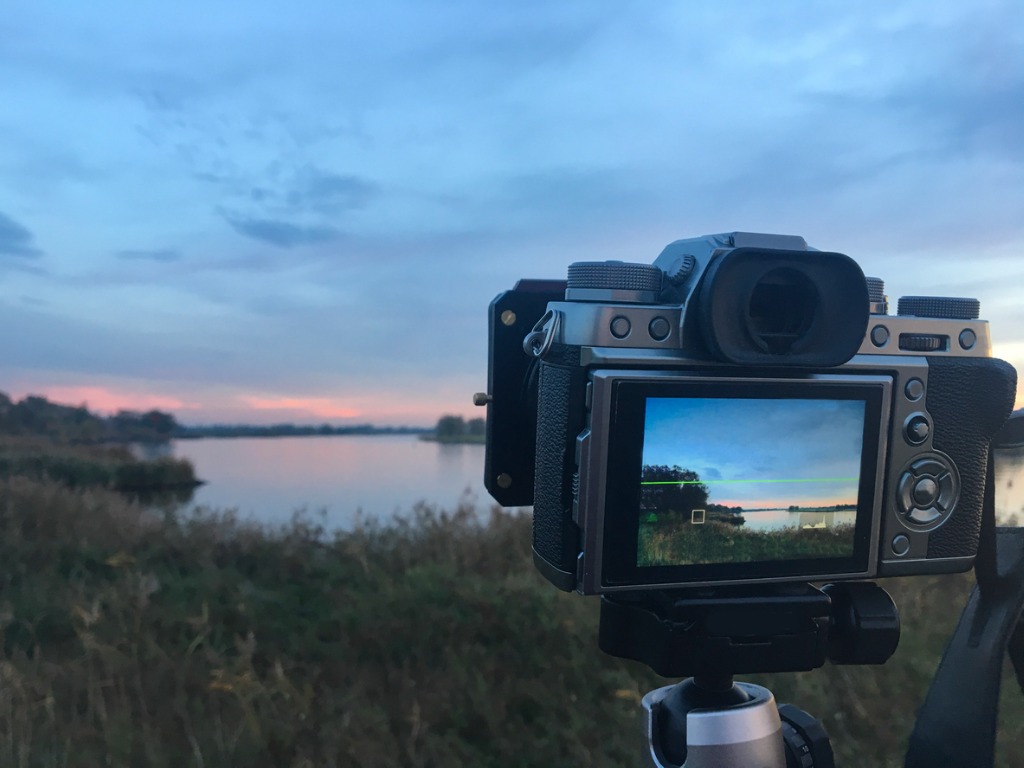