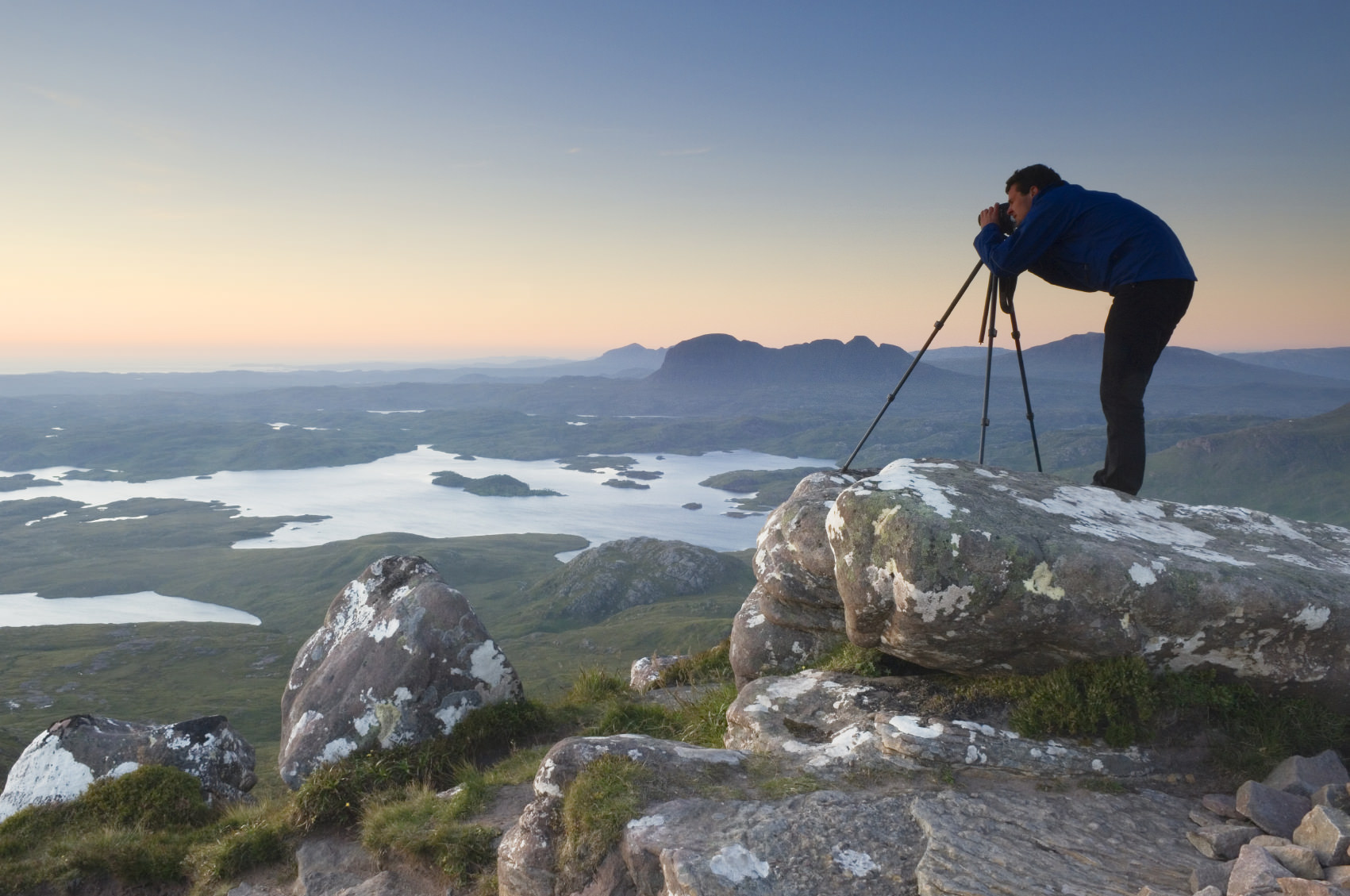 Photography is one of the most rapidly changing industries from a technological point of view. The cameras we use change the way we shoot and ultimately shape photography. The DSLR has long been considered the only viable professional option for the digital photographer, but that's about to become history. We think these two mirrorless cameras can easily compete with DSLRs in achieving pro level quality.

Our first recommendation is the Panasonic GX8. It's a brand new member in the family, and it's the successor of the already popular GX7. It maintains most of the looks and design, so it's still a rangefinder-style micro four-thirds camera. It has a brand new 20 mp sensor and a new processing engine. Nothing jaw- dropping so far, at least not if you're a spec junkie. 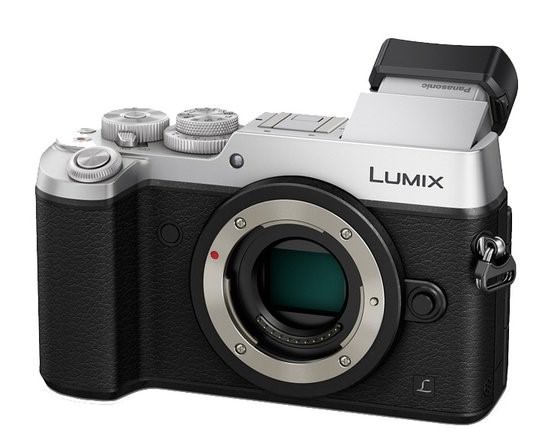 But the image quality of the GX8 is brilliant. The images are nice and sharp, with usable 6400 ISO. Strictly in terms of how the photos look, it can easily stand up to anything in its price range and even a few more expensive cameras. It's the first camera to have a Dual IS system. That means there's an internal Body Image Stabilizer as well as standard Lens Image Stabilizer. That makes it incredibly easy to shoot handheld and it's a feature that will be loved by photographers and filmmakers alike. Speaking of video, the camera does 4k really well, with added features like zebra pattern support and a new "Cinelike Gamma". This is a fantastic camera for the aspiring filmmaker on a budget as well as an amazing all-round option for any photographer looking for ease of use, portability and great image quality.

Second on our list of recommendations is the Sony A7 II. The first model became an instant hit and along with the A7R and A7s, it quickly turned these cameras into the number one competitor of pro full frame cameras. The A7II takes everything good from the A7, makes it better and adds a little more goodness. 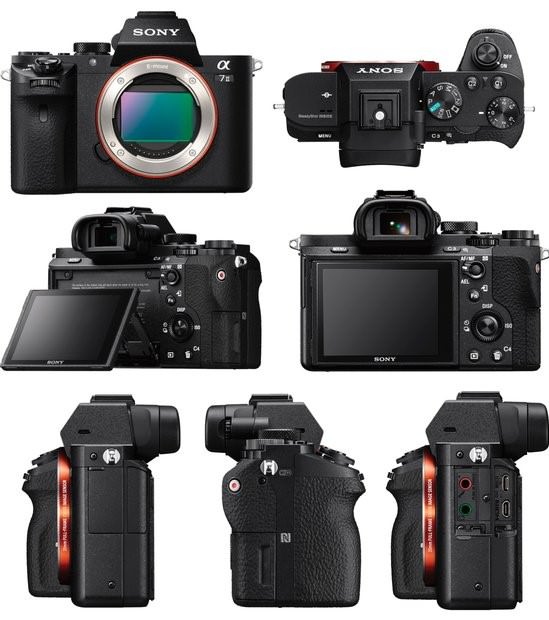 The main difference between one camera and the other is the new 5-axis sensor based image stabilizing systems. Sony is a company known for its engineering firsts, and the A7II is the latest proof of that. This is the world's first and currently only full frame stabilized camera. The system works great, providing 2.6 stops of image stabilization.

The image quality of the A7II is great and very comparable to semi-pro full frame DSLRs. The ISO performance, although definitely not as good as that of the A7s, is still very satisfactory.

The AF has been significantly improved and it now offers an impressive accurate tracking of subjects.

It is also clearly aimed at photographers who shoot video as well. While specs like 60p 1080 have become standard for even lower class cameras, the A7II adds pro features, like XAVC S codec (50Mbps).

Overall, this is a camera that can do very well with both stills and video, only it's smaller and lighter than a DSLR. It's also the kind of camera that works really well with older lenses and that's something to consider if you're looking for versatility.

We highly recommend both these cameras to advanced amateurs and serious enthusiasts and we think they're solid options for similarly priced DSLRs.