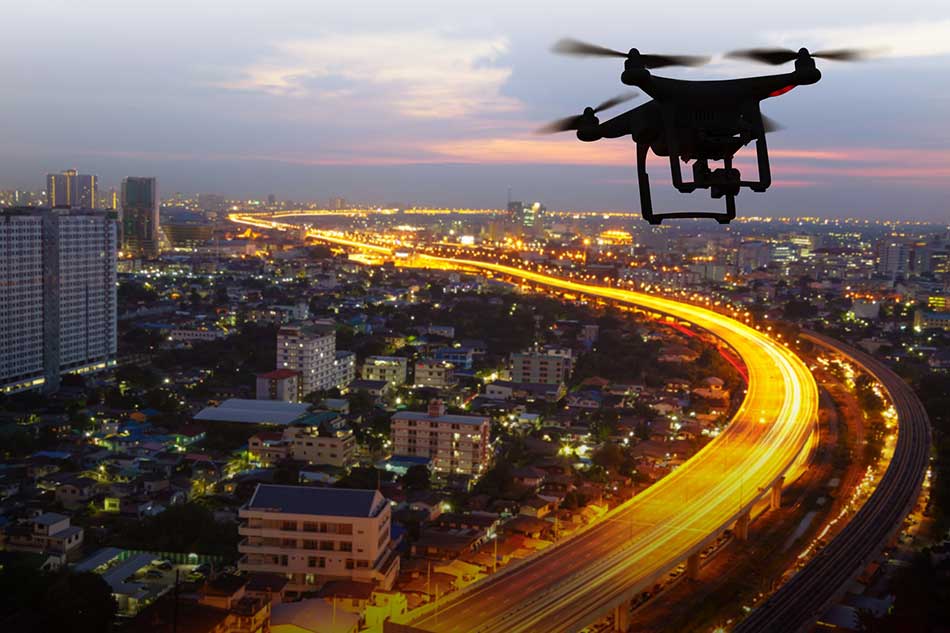 Congress just recently passed the FAA Reauthorization Act, and as part of the legislation, law enforcement and other related authorities will be able to shoot down private drones.

The bigger issue according to critics of the legislation is that authorities are not required to get a warrant before bringing a drone down.

Editor's Tip: Looking for a photography adventure of a lifetime? Learn why the Alps should be your next photography destination.

For you legal buffs out there, the First Amendment to the Constitution protects freedom of speech and the Fourth Amendment protects against warrantless searches and seizures.

Critics of the bill argue that it violates both of those protected rights. Despite reservations by some, the bill has already gotten the president's signature and is now law. 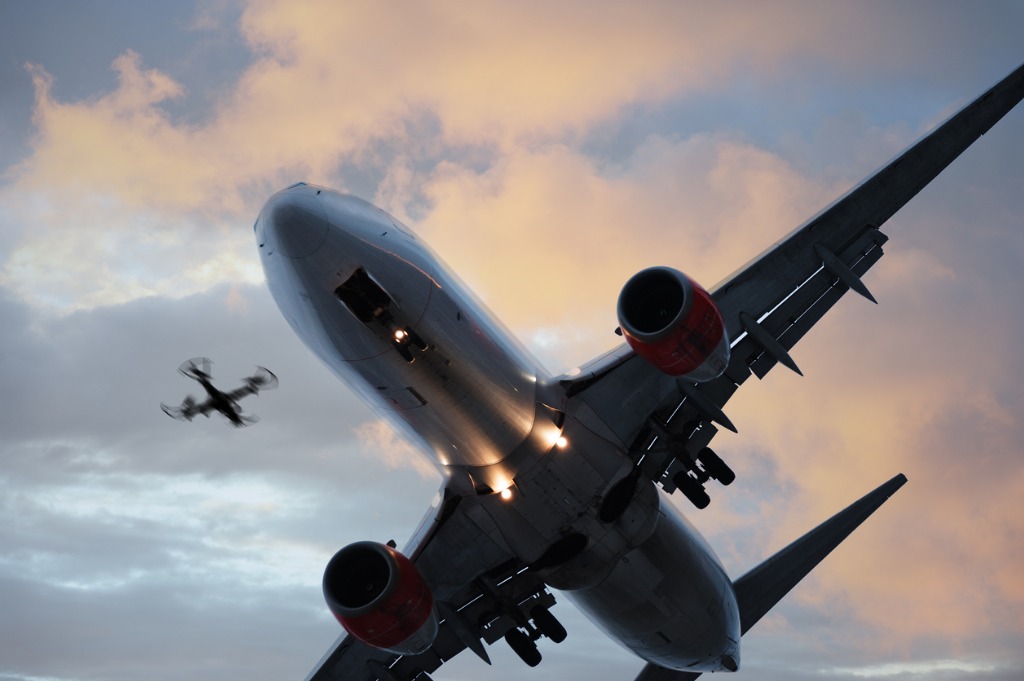 In a curious case of weird timing, the FAA authorized DJI and eight other organizations to get virtually immediate authorizations to fly in controlled airspace, like that which surrounds airports.

Normally a process that takes up 90 days to approve, these companies can now be approved almost immediately, opening the door for more frequent drone flights near airports and other controlled airspace.

While the vast majority of pilots control their drones safely and responsibly, one can't help but think of the many close calls between drones and airplanes at the hands of pilots that clearly aren't concerned about safety.