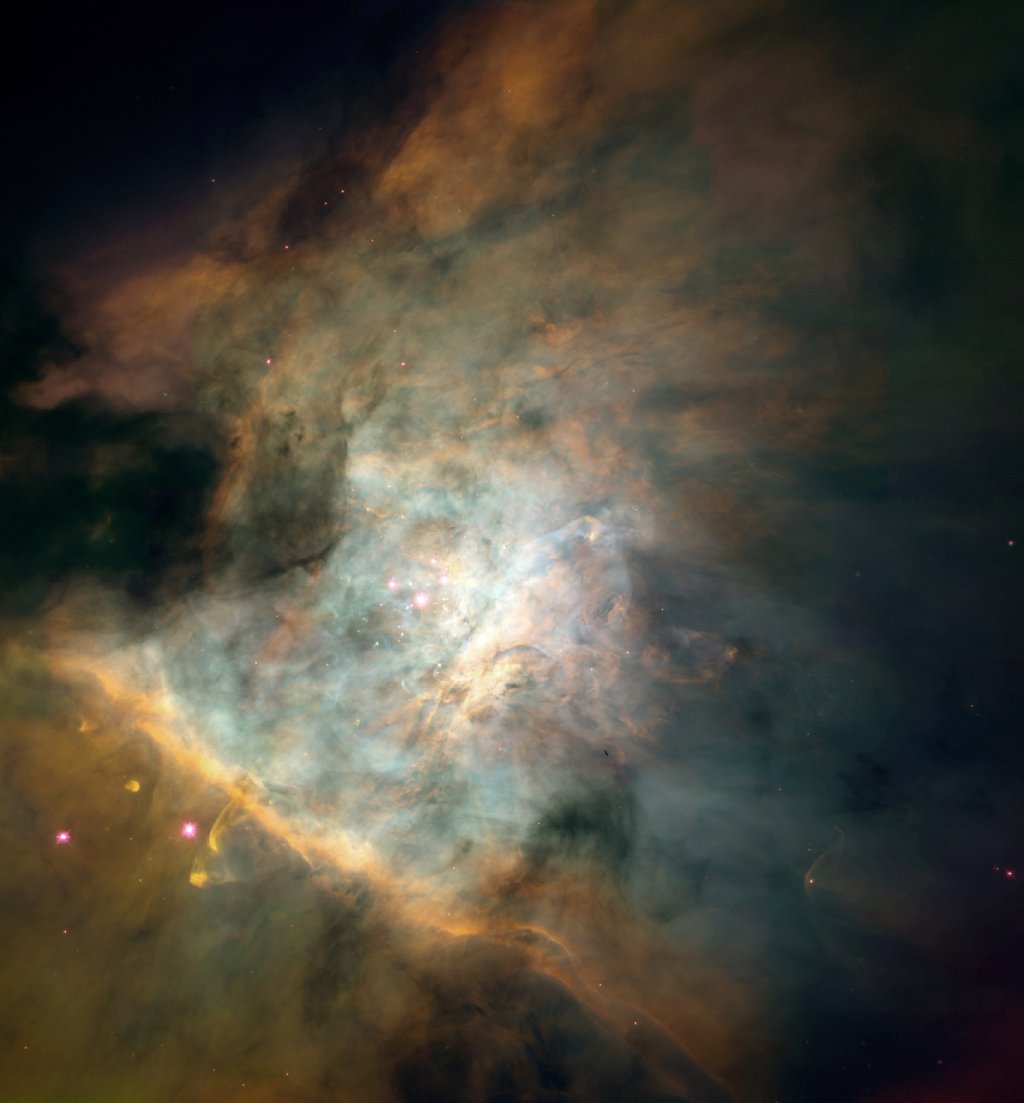 In the middle of the longest shutdown in U.S. government history, the camera on the Hubble telescope broke down last week. NASA officials are blaming a "hardware problem."

The Wide Field Camera 3, specifically, isn't working. This is the camera that has captured most of our most recognized photos of space.

95% of NASA employees are currently on unpaid leave as President Trump refused to sign paperwork to continue funding the government in lieu of $5 billion for a border wall.

This all means that the remaining skeleton staff at NASA are working to fix the telescope camera for free. 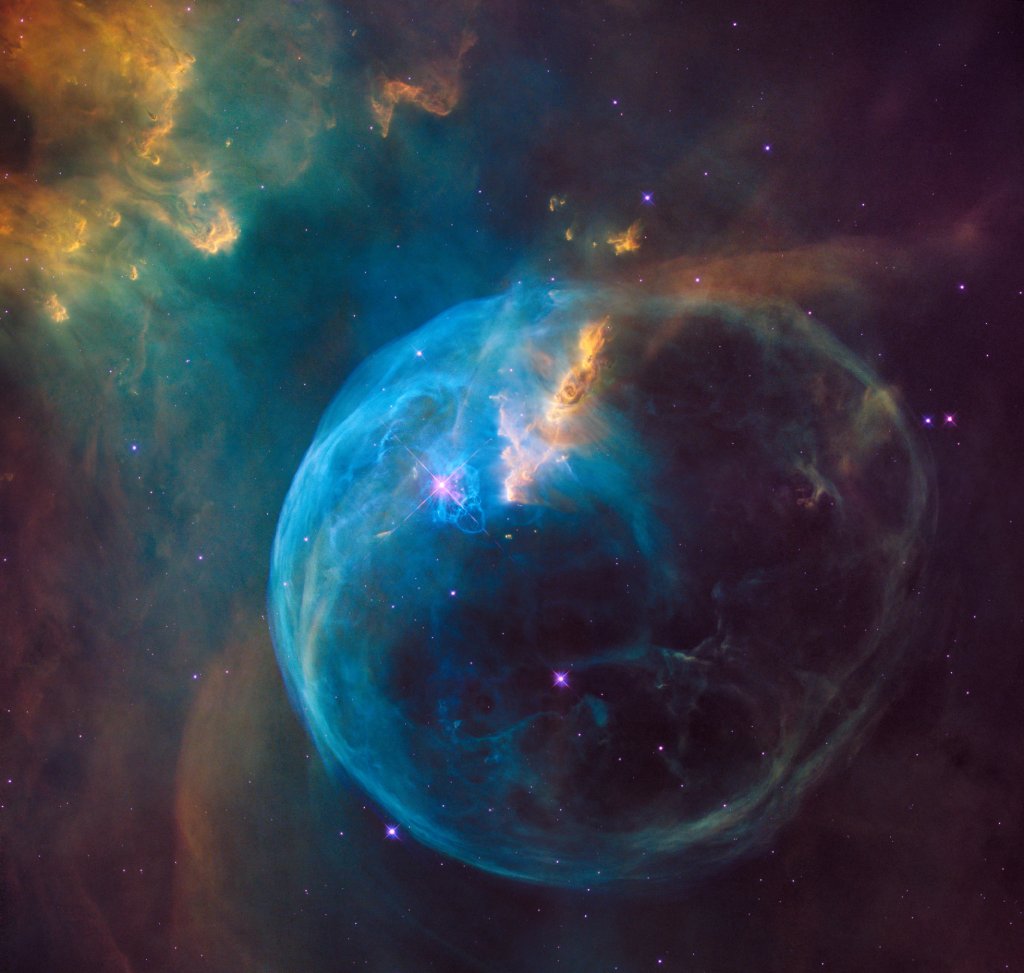 "This team is currently working to identify the root cause and then to construct a recovery plan," NASA officials said. 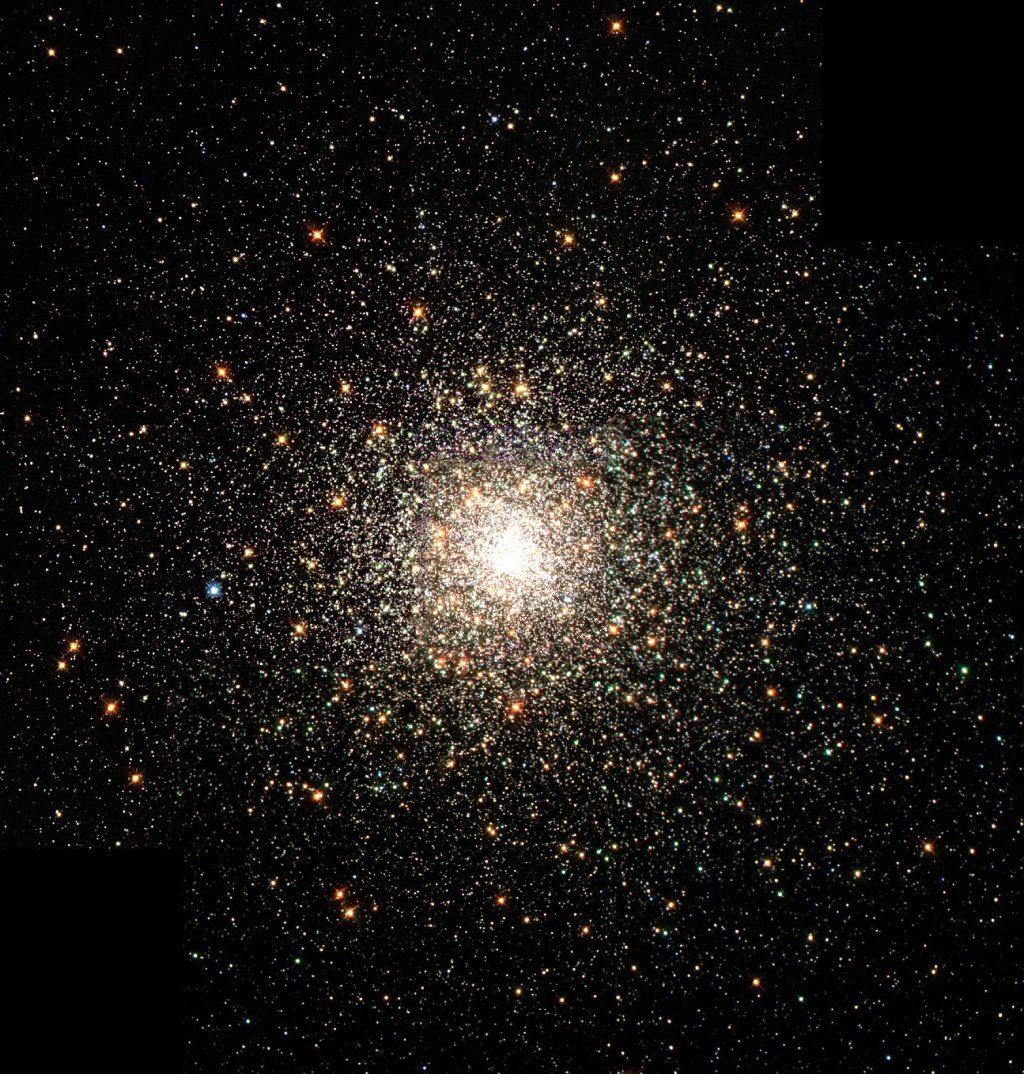 Even if a significant hardware malfunction is found, the telescope is equipped with the proper electronics to return the camera to operating condition.

NASA said the recovery of the camera should not be impacted due to a lack of staff because Hubble operations are excepted activities in the NASA shutdown plan.

NASA has not released an expected date for working operations to continue.

Via The Register and NASA