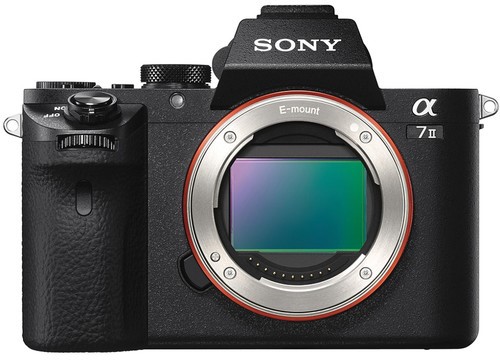 If you haven’t noticed, I’ve been highlighting a few used cameras in the past couple of weeks that I think still function wonderfully in 2021.

And, I think it’s a shame I haven’t covered the Sony a7 II yet because it is one of the best used cameras for bargain hunters.

The Sony a7 II came out in 2015, making it 5 years old. It’s a full frame mirrorless camera with wonderful image-stabilization. It has since been replaced with the much more expensive Sony a7 III. So, if you’re a professional photographer who needs all of the latest and greatest specs, you can check that out. 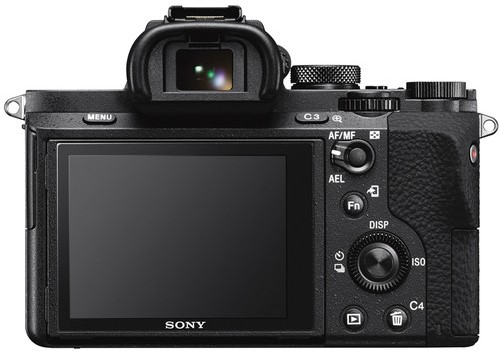 We can’t talk much about the Sony a7 II without first talking about its specs. As I mentioned, this camera comes with a 24MP full frame CMOS sensor, a 5-axis sensor-based image stabilization, and an AF system with 117 phase-detect points.

Additionally, the Sony a7 II features Full HD video capabilities (it’s just a little too old to include 4K) and a hefty body that really makes you feel like you’re using a professional camera.

Other Sony a7 II Specs Include: 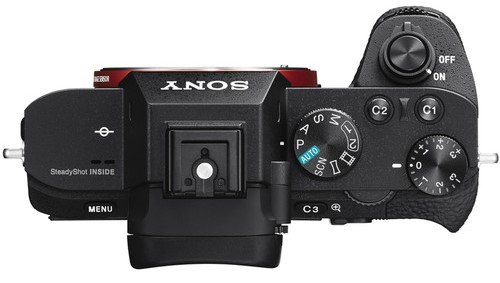 The Sony a7 II build is incredibly similar to any of the other cameras in the Sony a7 series. It is reminiscent of more traditional cameras, is made of magnesium alloy (a lot of it), and features weather-proofing to prevent dust or water damage.

If you have shot with its predecessor, then you’ll know that the a7 II is actually a lot bigger than the a7. The shutter button is also no longer located on the top of the camera, but rather is located on the angle attached to the grip. I think this change was for ergonomic purposes, although I’m not sure I care for it.

The layout of the buttons is incredibly similar, though, especially on the top plate. Other than the shutter button, not much has changed. You can still find the two custom buttons and the mode dial in the same place. However, the mode dial, like the rest of the camera, did get slightly bigger.

I think most of these changes were likely to make it easier to shoot with gloves. 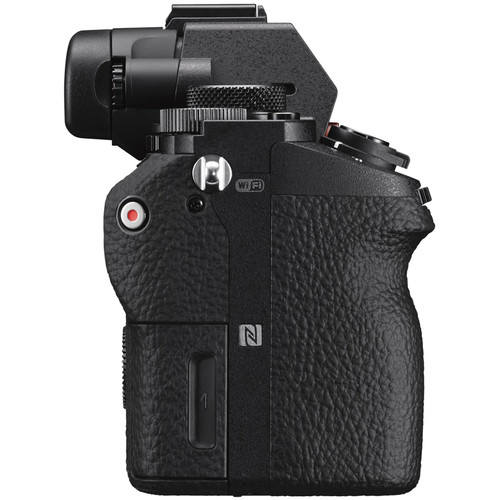 One frustrating aspect of the Sony a7 II handling is the fact that the shutter is annoyingly loud. If you’ve been in the photography industry for as long as I have, you could mistake this camera with an SLR because of just how noisy it is. To me, this is nostalgic, but to others, I’m sure it’s quite frustrating.

You can use this camera right out of the box, but I don’t recommend it because the Sony a7 II is made to be customized. Besides the three customizable buttons on the top plate, all of the menu can be customized. You get 12 slots with this customizable menu and 32 features. It took me a while to play around with it to figure out exactly what I wanted.

The tilting LCD screen is a nice feature, although I wouldn’t exactly call it a selling point since there are so many cameras on the market with fully articulating touchscreens.

The Sony a7 II unfortunately doesn’t come with 4K video, so it shouldn’t be considered for serious videographers who need this capability. However, as you can see in the footage by Tony Tran above, this camera can still handle itself when it comes to its video performance.

You can shoot Full HD video at up to 60fps with the Sony a7 II. It can record in XAVC S, AVCHD or MP4 formats.

Importantly, the battery life of the Sony a7 II will allow you to shoot around an hour of footage, uninterrupted.

You’ll also find that the handheld footage you get out of this camera is extraordinary, thanks to its image stabilization. For instance, all of the footage in the video test above is handheld footage. 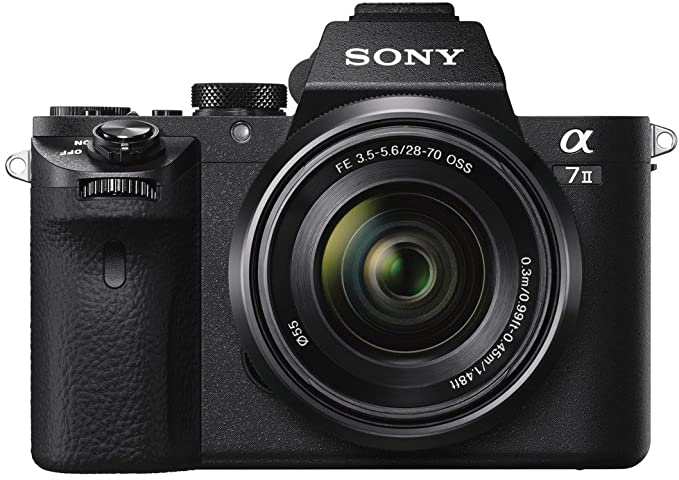 The Sony a7 II price when it first came out back in 2015 was $1,700. Now, obviously you shouldn’t expect to pay anywhere near that price anymore, especially considering Sony no longer actually manufactures the Sony a7 II since it has long since been replaced.

As such, if you’re on the hunt for a Sony a7 II, then you’re on a bargain hunt because you’ll only be able to pick one up if it's used.

Thankfully, this doesn’t mean you’re going to have to use eBay or Craigslist, since most photographers have decided these sites aren’t worth the trouble they cause. You can actually go bargain hunting for a used Sony a7 II on MPB.

If you haven’t heard of MPB before, which would be surprising since we talk about them quite a lot here, they are a used camera retailer. They basically act as the middleman between you and other photographers looking to sell their used gear.

So, they receive hundreds of different used cameras and used lenses everyday. They then use their in-house professional photographers to give each piece of equipment a grade, ranging from “like new” to “well used.” What’s great about MPB is you can actually expect your equipment to be in whatever condition is listed.

A lot of the equipment that MPB sells is in either “like new” or “excellent” condition, and you can even pretty frequently find used cameras with their original packaging.

As for the Sony a7 II, MPB currently has a dozen of them available. They range from “like new” condition to “excellent” condition and you can pick one up from anywhere between $780 to $830, which is about half the price of purchasing the Sony a7 II brand new a few years ago.

You can use that extra $800 to purchase a few awesome lenses to pair with your Sony a7 II. It doesn’t get any better.