If you’ve been doing photography for as long as I have, then you’ll fondly remember the very beginnings of the Canon EOS craze. For a long time, Canon had a total monopoly on the enthusiast market, first with the Canon X0D series, then with the EOS series.

You can still find many of the cameras that were wildly popular around a decade ago, including the  Canon EOS 7D. The question is, of course, whether any of these cameras can still do what they did a decade ago.

To help you make that decision, I’m going to talk a little bit more in-depth about the Canon EOS 7D.

The Canon EOS 7D came out in 2009 as a replacement for the Canon EOS 50D, though Canon never really admitted that to anyone. Importantly, whereas many of the cameras in this lineup looked and performed a lot like one another, the Canon EOS 7D was the first to really change the way it performed.

In this Canon EOS 7D review, it’s my goal to share all of the Canon EOS 7D specs with you and let you know whether there are enough Canon EOS 7D features to make this camera a serious contender for your cash in 2021. 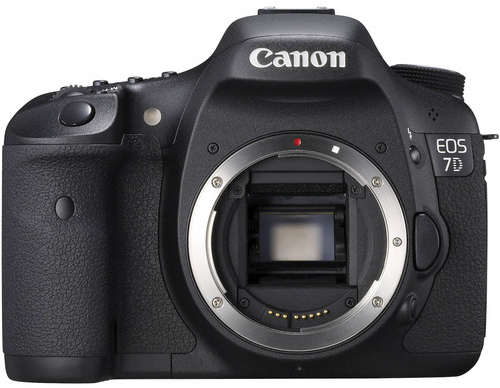 One of the reasons why the Canon EOS 7D was such a big deal when it dropped in 2009 was that it is built around an 18MP sensor, which was huge news back then.

But, like the sensor, a lot of the specs on this camera are now outdated.

It features an ISO range of 100-6,400, which is okay for personal shooting, but really won’t cut it for professionals anymore. It also features an 8fps burst mode, which is still pretty good.

You shouldn’t expect 4K from this camera, pretty obviously, but you will get Full HD at either 30p or 24p.

The viewfinder comes with 100% coverage.

According to Canon’s website, the battery life on this camera varies widely. You can expect 240-shots out of your battery using flash 50% of the time in Live View, but if you’re shooting with your viewfinder and never using your flash, you can get 800 shots.

Other Canon EOS 7D Specs Include: 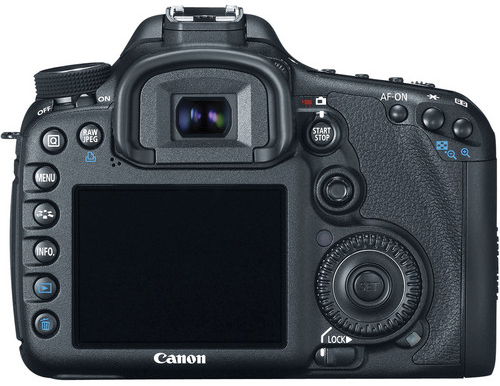 The Canon EOS 7D design is pretty much exactly like the design of just about every other camera in the Canon EOS lineup. By today’s standards, it is pretty bulky. It weighs 1.9 lbs and measures 5.8” x 4.4” x 2.9”. However, if you’re used to shooting with older DSLR models, then it won’t feel too awkward for you.

One of my favorite things about the Canon EOS 7D build is the fact that its menu is super simple and the layout of the buttons are self-explanatory. This means that someone who has never shot any photography before can pick it up and basically figure out what they’re doing, perhaps with the help of a few YouTube tutorials. 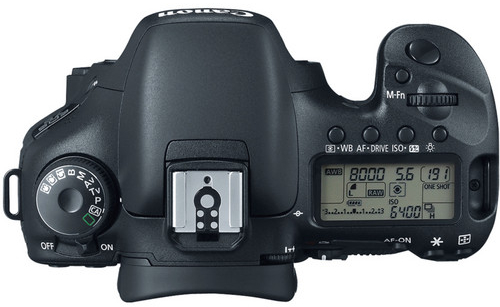 Given the size of this camera, I can’t say that the Canon EOS 7D handling is perfect. It is a little heavy and bulky, which makes it awkward to carry around all day. I definitely wouldn’t recommend that you try and do any one-handed shooting with it.

However, it does come with a serious grip that makes it easier to handle. Plus, the ease of the menu, paired with the help of the LCD control panel on the top of the camera, means that the technical aspect of its handling is a breeze.

The viewfinder is also really nice. Whereas the viewfinder on Canon cameras which came out in the mid-2000s were far too small, the Canon EOS 7D viewfinder is large. You can also take off the eye cup if you need to.

Let’s be honest. No camera that is a decade old is going to perform better on video than a modern camera. The Canon EOS 7D video performance is living proof of this.

It isn’t atrocious, but it definitely isn’t grand. As you can see in the above video by Jo Jo Productions, the low light performance isn’t up to par. You’ll pretty much want to stop shooting video with this camera right after the sun sets. The camera’s dynamic range also isn’t stellar. I personally think that this is to be expected with a camera this old, but Jo Jo thought it important enough to point out.

But, on the positive side, this camera still produces wonderful colors when shooting video. Another big benefit of shooting video with this camera is the fact that you have such a wide array of lenses to choose from, since the camera’s lineup is so old. 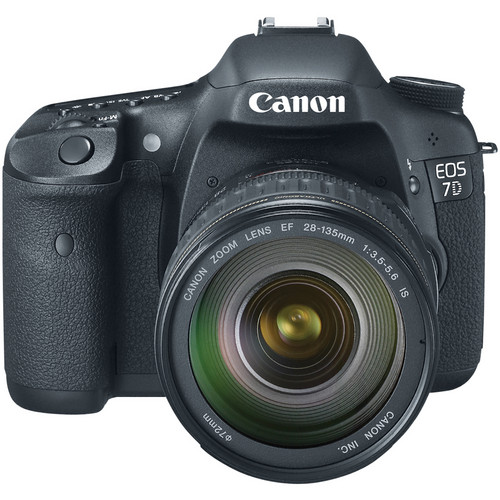 Unfortunately, the Canon EOS 7D price varies widely now because each Canon EOS 7D on the market is used. So, photographers can basically charge whatever they want.

You can risk your purchase with Ebay or Craigslist, or you could go through a website created specifically with photographers in mind like MPB.

Since MPB is designed specifically for photographers, there are a lot of protections built into your purchase. For instance, if your camera shows up and you aren’t satisfied with it, you can return it with no questions asked.

Plus, MPB currently has an abundance of Canon EOS 7D bodies available, starting at just $169.

It is important that you pay attention to the rating of your used Canon EOS 7D, though, because MPB sells cameras in every condition. If you want a Canon EOS 7D in “good” condition, it’ll cost you $199.

They even have Canon EOS 7D bodies in “excellent” condition for $249.

For a complete list of reasons why we recommend that our readers shop at MPB, you can read our full MPB Review in the learn more links below.