photo by grandriver via iStock

I know it’s tempting to go out and buy the newest Sony camera every time one’s released, but older used Sony cameras are often amazing alternatives.

For starters, the differences between each new camera model are often quite small and not worth the massive price difference.

Secondly, every time a new camera comes out, the older models get cheaper and cheaper! The more money you save on the camera body, the more you have left over to spend on Sony lenses and other accessories.

One fantastic resource for quality used gear is MPB.com. They have a huge selection of used Sony cameras for sale, as well as tons of other gear that can help you fill out your kit without busting your budget.

Without further ado, let’s dive in and take a look at the best used Sony Cameras. 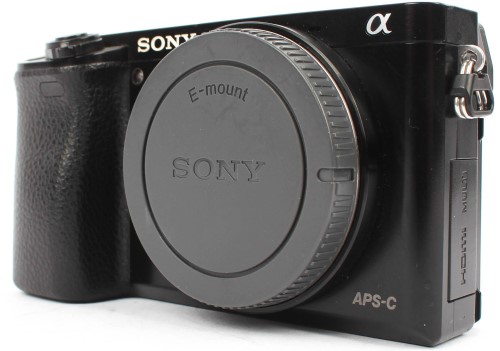 Released in 2014, the Sony Alpha A6000 is one of the most popular Sony cameras of all time, and it’s still going strong today!

The first notable feature of this camera is the large 24.3MP APS-C sensor. With a sensor that size, it consistently delivers high-quality still images sharper than the average entry-level camera. 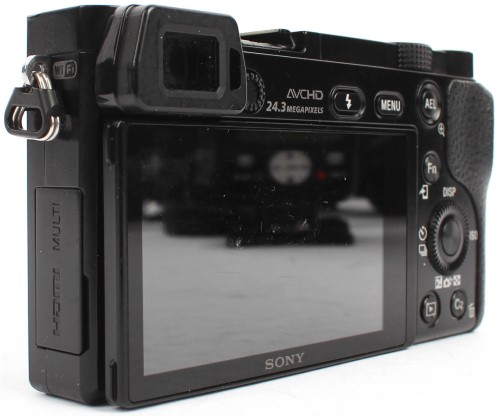 My absolute favorite thing about this camera though is its low price. As a camera that’s been on the market for a while, it’s much cheaper than other used Sony Mirrorless Cameras, and you can often find the Sony A6000 used for under $400!

Thanks to its low price and fabulous features, it’s the perfect Sony camera for beginner photographers! Additionally, it’s a terrific option for travel photography due to its lightweight and compact design.

Check out a full list of the key features and specs of the awesome Sony Alpha A6000: 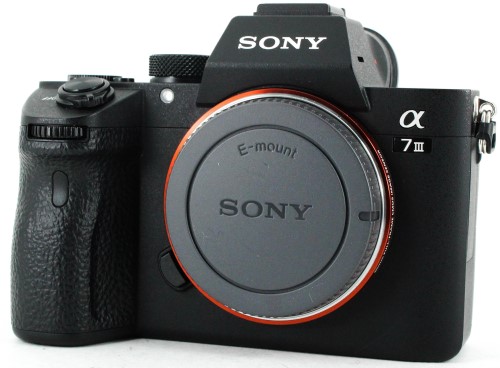 The Alpha 7 series is Sony’s premier lineup of mirrorless cameras, and they are some of the best and most popular cameras on the planet.

The newest model is the Sony Alpha 7 IV (which was released in 2021), but the slightly older Sony Alpha 7 III is definitely no slouch! In fact, while it may not have all the features of the new model, I would actually prefer to buy a used Sony A7 III because of the giant price difference. MPB.com normally has a ton for sale and is an outstanding place to look. 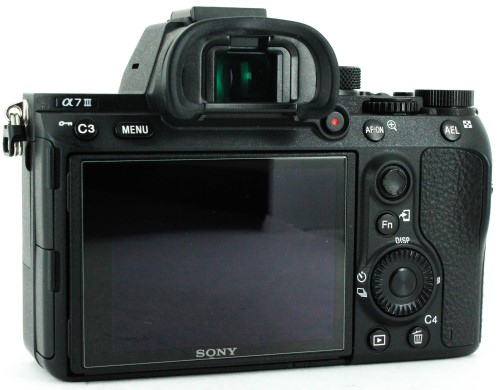 Released in 2018, this is a superb all-around camera that works great for both photography and videography. It has a 24.2MP full frame sensor that produces impressively crisp images and can record 4K video at up to 30fps.

More features you’re sure to love about this used Sony Alpha camera are the in-body stabilization, a backlit sensor that produces wonderful low-light images, 10fps continuous shooting, fast autofocus, and a dust/moisture-resistant body.

If you are thinking about taking that next step as a photographer, and upgrading to a full frame Sony camera, without a doubt the Sony A7 III would be my top choice! 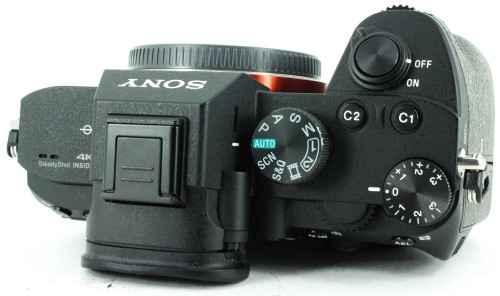 Check out a full list of the key features and specs of the remarkable Sony Alpha A7 III: 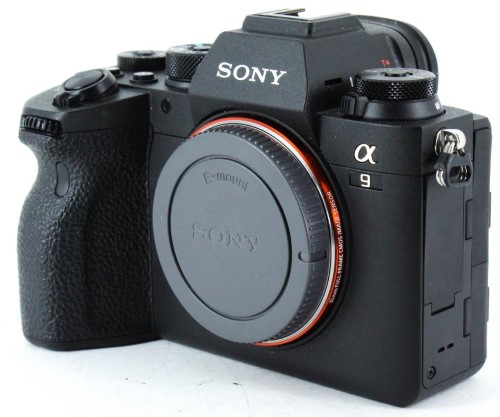 The Sony Alpha A9 II is one of Sony’s flagship professional cameras, built for those who need speed when they shoot. If you are a professional sports photographer, or tend to shoot anything that has a lot of fast-moving action, this is the Sony camera for you!

The Sony A9 II came out in 2019 as the successor of the original Sony A9, and while they may seem similar at first glance, the newer model received some crucial updates. 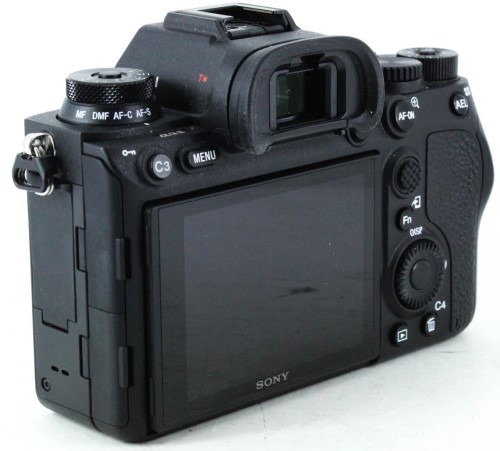 The most significant difference between the two is the design. The locations and sizes of buttons have been changed in order to speed up and improve your workflow. On top of that, the touch screen operation has been improved and it now runs 1.5 times faster. 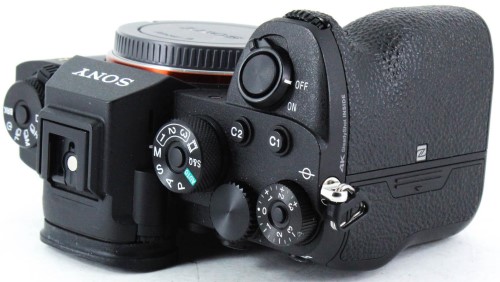 Check out a full list of the key features and specs of the stunning Sony Alpha A9 II: 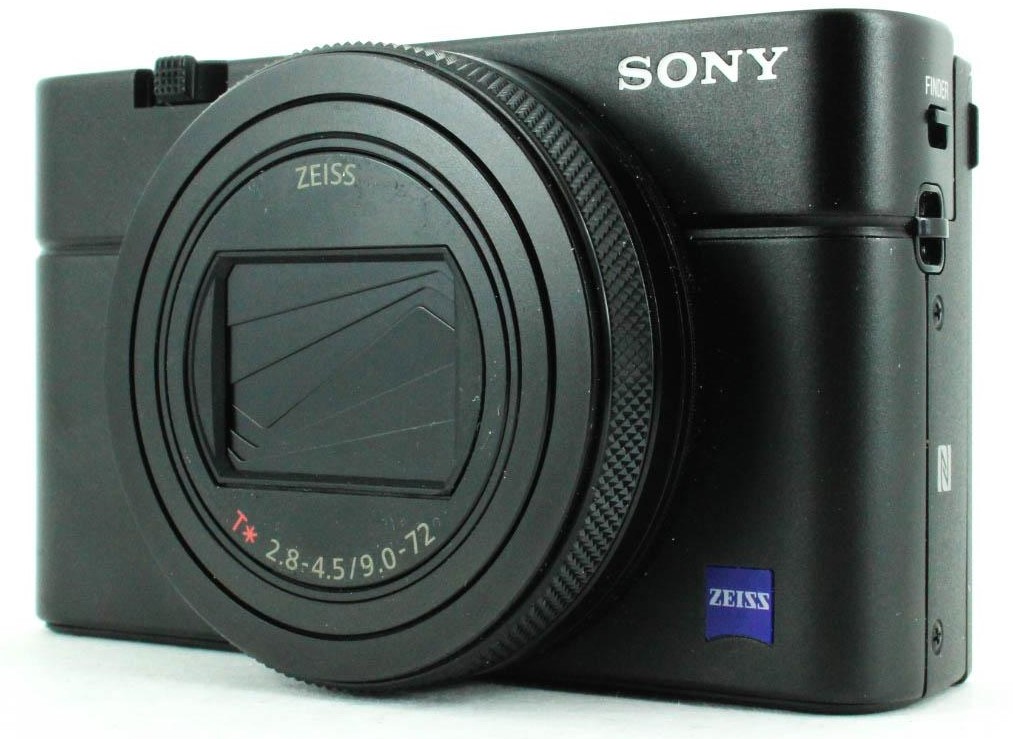 None of those were exactly what you were looking for? No worries, check out these other spectacular used Sony cameras for sale!