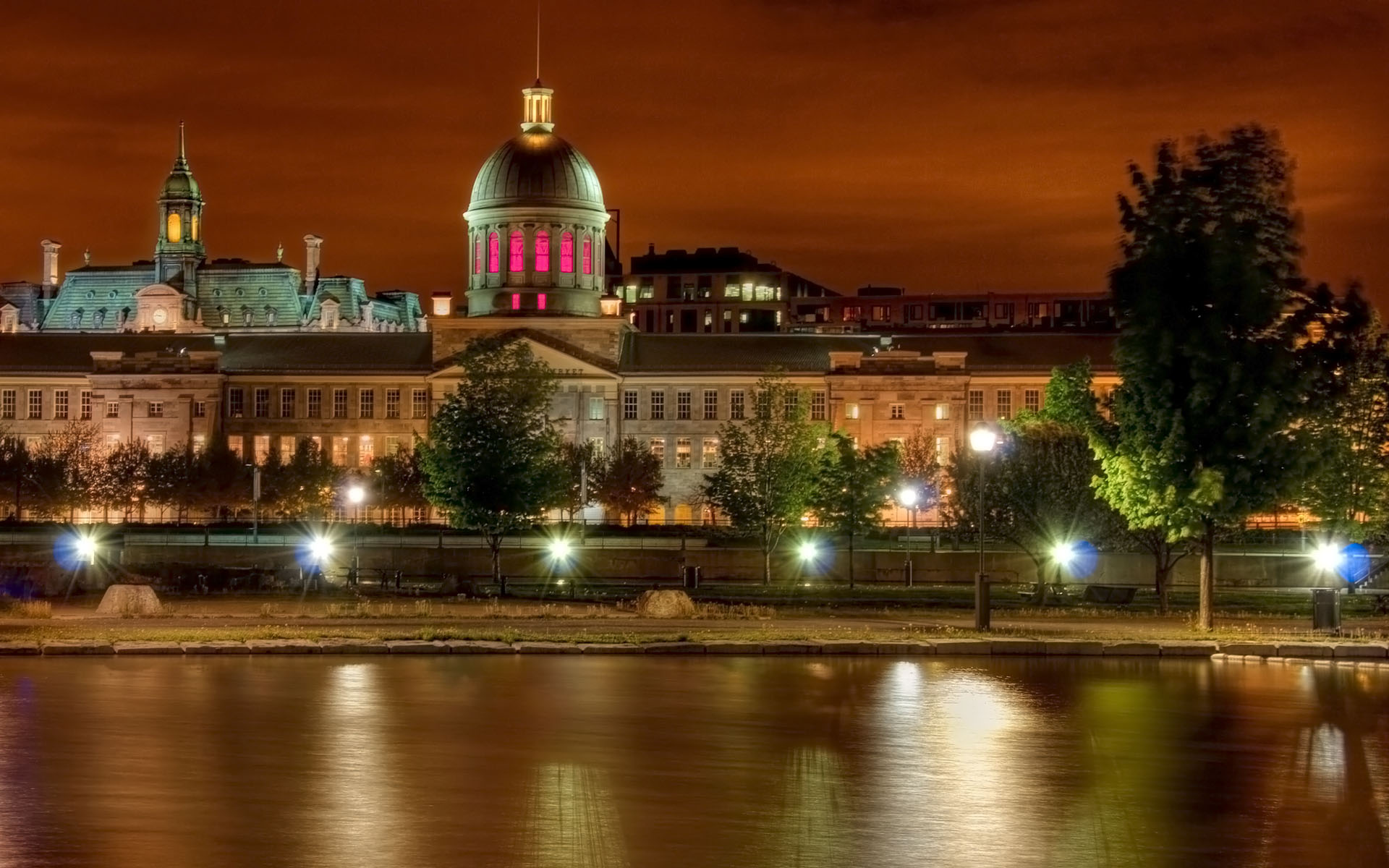 Whether you’re shooting film or digital photography, one of your primary goals with virtually every picture is to make it dynamic. Compose photos that compel viewers’ eyes to follow a route that you have purposely created within the frame. Static photos are not as interesting because they are simply pictures of a subject or object, as you might see in a picture dictionary. No story is being told and viewers can only stare directly at the subject or object…ho hum. Part of what makes an image seem to jump from the frame is that there is an opportunity for viewers’ to participate actively, not passively.

Try the tips in this two-part PhotographyTalk.com article to improve the dynamic quality of your digital photos. A good place to start to learn how to shoot more dynamic digital photos is to look at the photos you’ve already shot. Compare them to the techniques you’ll learn in this article. You may notice that if you had moved yourself and/or your camera to a different angle, a photo may have been extraordinary instead of ordinary.

Just like the pioneers, you must blaze a trail in your photo that will draw viewers’ eyes and minds to it. Once they’re on the path, you then want to guide them to a destination. Your trail can be vertical, horizontal, diagonal, or even some combination, although that is advanced photographic trailblazing. Of course, the easiest method to create a path in your photos is to use natural elements, such as a river or stream, a valley, a line of trees, etc. Streets, roads, sidewalks and the byways of all modes of transportation also provide you with ready-made trails.

You won’t always be shooting in those environments, however, which is why the Rule of Thirds, for example, is an excellent method to create a trail where there isn’t one. The Rule of Thirds also applies to those natural and human-made trails and pathways. Mentioned in several PhotographyTalk.com articles, the Rule of Thirds is an imaginary grid of two vertical and two horizontal lines, like tic-tac-toe, superimposed on your view through the viewfinder. Placing the primary subject(s) or object(s) at or near the four intersections of those lines creates the most pleasing photos for viewers’ minds.

Put the World in Motion.

The action, or movement, of subjects or objects in a particular direction in your photos creates a subconscious trail in viewers’ minds. For example, you want to shoot a line of kayaks moving downstream. Instead of shooting them at a 90-degree angle, or parallel to their movement, move to an angle that allows you to show the stream or river entering the frame at the upper right, flowing across the intersection of the two lines in the upper third, then through the middle of the frame, and finally crossing the intersection of the lines in the lower left.

You frame the kayakers within that water path. Now viewers’ eyes will start upriver from the kayakers, move diagonally across the frame with them, and then to where they are going. Not only have you told a story with your photo, viewers’ had to be active participants to understand the story.

Read Part 2 of this PhotographyTalk.com article for more tips and techniques to direct viewers’ eyes across your photos.