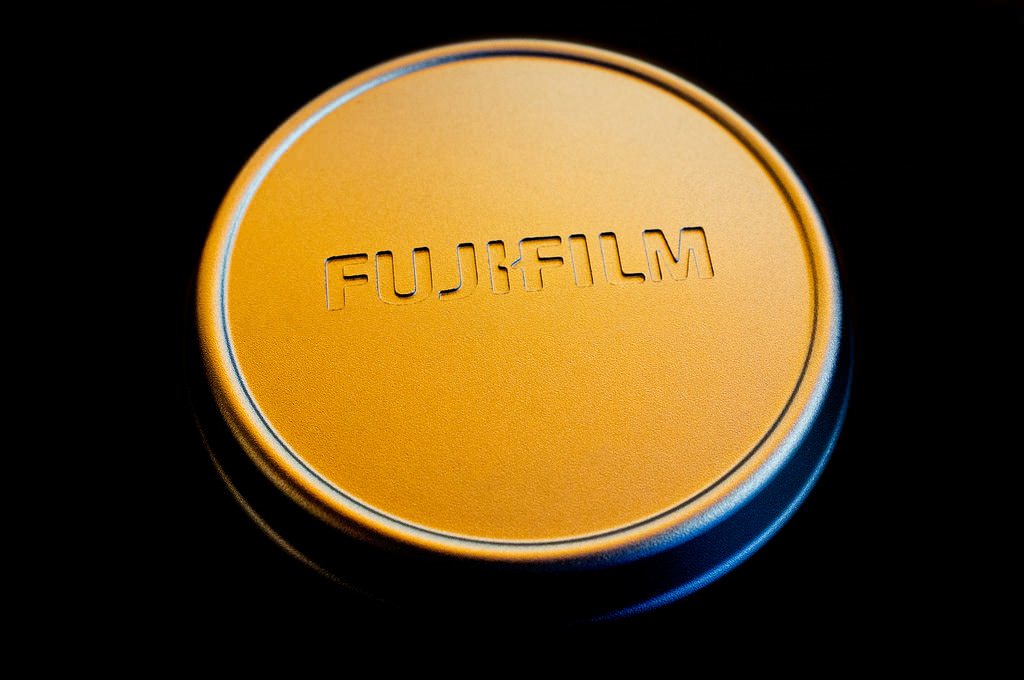 Since its beginnings during 1934, Fuji has grown to become a widely recognized consumer brand around the globe and a major manufacturer of recording media, cameras, camcorders and photofinishing products as well as imaging systems for business and the medical community. Fuji, like many companies, struggled for years to establish itself, and once it did, found itself facing the greatest challenge to date: entering the U.S. market and trying to take market share from Eastman Kodak.

Kodak’s dominance of its domestic market was nearly absolute, having more than 90 percent by 1970. Fuji had learned a few years earlier not to disturb the sleeping giant, when Fuji introduced a cartridge-film eight-millimeter home movie system. Despite the backing of 14 Japanese and European manufacturers, Fuji quickly lost this battle with the subsequent launch of a Kodak system, which swept the Fuji system aside and took control of the world market.

Fuji discovered a few chinks in Kodak’s armor, however, and slowly made them larger. The marketplace began to notice that Fuji’s color film was faster than Kodak’s, and produced warmer tones. Fuji made sure serious amateurs and professionals were aware of this difference, as Kodak concentrated on the beginner/amateur consumer mass market. Another strategy in Fuji’s favor was that it had started research into magnetic tape as early as 1954, which led to its first videotape product for Japanese television during 1963. With additional research, Fuji then introduced Japan's first eight-inch floppy computer discs by 1977. Magnetic tape products created a market that would produce excellent revenues for Fuji, giving it a reliable financial base, as it battled Kodak.

This battle was fully engaged during 1972, when Fuji first marketed a film in the U.S. with the Fuji name fully displayed on the product. The company gained its first significant market share of two percent with this product, which would increase to four percent by the end of the decade. Fuji film continued to appeal to serious enthusiasts and professionals with the introduction of a fast film (400 ASA, or ISO) during 1976, and even faster film (1600 ASA, or ISO) during 1984. Kodak was still the champion and proved it when Kodacolor II film hit the market during 1972. Fuji and other global film companies were surprised and unprepared and had to develop, manufacture and market equivalent products quickly.

By the end of the decade, Fuji was the third-largest film producer after Kodak and the German company, AGFA-Gevaert. Fuji remained competitive by increasing its prices much less than the other major film manufacturers and taking advantage of the growing consumer demand for audiotape and videotape.

During the 1980s, Fuji’s earlier marketing to serious amateur and professionals paid dividends as many amateurs wanted to shoot with high quality 35mm film instead of Kodak’s disc, cartridge or instant photography. This boosted Fuji to the number two position in worldwide film products, acquiring a five-percent share of the U.S. market. Another growing advantage for Fuji is that it started researching electronic technology well before Kodak. Fuji’s next major coup was beating Kodak for a 1984 Olympics sponsorship. This and other strategies increased Fuji’s share of the U.S. market to eight percent by 1984, and then 10 percent by 1988.

Part of this growth can be attributed to the introduction of the first disposable camera in the U.S. during the 1980s. This was essentially a totally untapped market and Fuji took full advantage, selling 1.5 million cameras during just a six-month period. This success took Fuji to the top, becoming the number-one global camera manufacturer during 1992. An historical moment occurred during this period, as Fuji is generally recognized for introducing the first true digital camera, the DS-1P, during 1988. The research behind this camera and other technologies led to 1991's Fujix Digital Still Camera DS-100, which used stored images on a memory card; and the launching during 1993 of the Fujix Simple-Hi 8 camcorder, the smallest and lightest camcorder in the world, and the Pictrostat instant color print system that made prints without chemicals.

With the beginning of the era of digital photograph, film would no longer be the battlefield, and Fujifilm has been an innovative competitor since the beginning. It targeted the consumer compact-camera market early and has enjoyed enormous success with its FinePix line of cameras. The company has also been a developer of sensor technology with the introduction of the Super CCD sensor during 1999, and then an update version, the Super CCD EXR, which is accepted as one of the top compact camera sensors. More recently, Fujifilm brought the FinePix X100, a fixed lens APS-C sensor compact, to the market as well as the Fujifilm FinePix Real 3D W3 camera.

You can read about these cameras in the following PhotographyTalk.com articles: