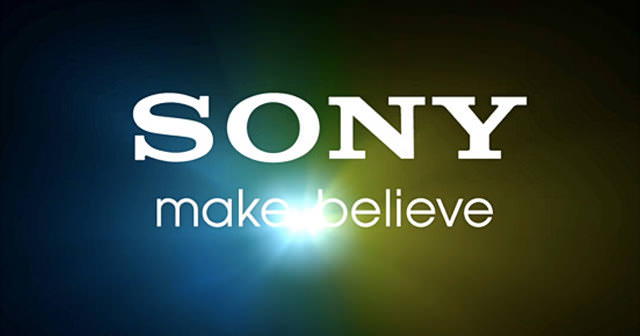 In just approximately half a century, the Sony Corporation has introduced many of the most iconic consumer electronics products: the transistor radio, Trinitron, Walkman, the compact disc and digital photography technology. First read Part 1and Part 2of this PhotographyTalk.com article, and then discover the details of the development of the Walkman, the compact disc and other products in Part 3 below.

Sony’s response to the Betamax fiasco was to blaze another new path, and it was the Walkman. During 1979, Morita took personal control of this compact-cassette-tape-player project. His insight was to market both the tape player and a small, lightweight headphone already in development by Sony’s R&D people. The Walkman was so successful that it became a generic term that was applied to similar products from Sony’s competitors.

By 1982, Ohga, the aspiring opera student, became the president of Sony, as Ibuka’s age required a younger man to manage the company. Within a few years, Morita also relinquished some his responsibilities to Ohga. With its track record and a research-and-development budget that was much greater than other electronics companies, it’s no surprise that Sony was ready to wow the world again, when, during the 1980s, it revealed a machine that used a laser to reproduce music recorded digitally on a small plastic disk. Philips, a Dutch electronics company, was Sony’s partner in the development of the CD. This time, Sony wanted to be a driving force behind the adoption of its CD format as the standard, so there wouldn’t be a repeat of what happened to Betamax. Within 10 years, vinyl and tape were totally superseded by the CD, as the “ultimate” recording and playback medium. Ironically, during 2011, the CD format is already in serious decline.

Ohga used the same strategy when the Sony video camera was introduced during 1985. It recorded with 8mm videotape, so the camera was lighter, less expensive, and more portable than VHS cameras. Although the 8mm tape format was not compatible with VHS or Betamax, Ohga made sure the new format was developed in conjunction with 100 other companies, so it would be the standard for future video cameras. Within three years of its introduction, the camera had more than 50 percent of the European, 30 percent of the Japanese and 20 percent of the North American markets.

It was during this period that Sony began to develop more products for the photography market. First, was the world's first commercial color video camera to utilize a completely solid-state image sensor, a charge-coupled-device, or CCD. It was also the smallest camera on the market, weighing only 2.8 pounds. Then, during August 1981, came the Sony Mavica electronic still camera, the first commercial model. Texas Instruments was the true pioneer, with a patent on a film-less electronic camera during 1972. The Mavica was not the digital camera of today. It was a video camera that recorded freeze-frames.

During the 1980s, Sony continued to follow a business strategy that had started with its joint venture with CBS. Sony wanted to make sure that its future audio equipment would be compatible with the medium used to record music. To that end, its American division acquired Digital Audio Disk Corporation from its affiliate CBS/Sony. Sony then purchased CBS Records for $2 billion during 1987. CBS Records, whose labels included Epic and Columbia, was, during this time, the largest producer of records and tapes in the world. Sony saw potential in becoming a player in the entertainment industry, especially in the U.S., so it acquired Columbia Pictures Entertainment from Coca-Cola during 1989. By 1992, Columbia Pictures and its subsidiary TriStar dominated the U.S. market with a 20 percent share.

Sony introduced its actual first digital camera, the Mavica FD series during 1997. It used floppy disks to store images. The company’s enduring digital camera line, however, is Cyper-Shot, which is still very popular, with models for virtually every sector of the compact camera market.

Shortly after purchasing Konica Minolta’s camera business during 2005, Sony introduced the Alpha 100, the company’s first DSLR. From this first camera, Sony has developed the unique fixed-mirror SLT-A33 and A55 as well as the NEX system of ultra-compact, mirror-less APS-C bodies and lenses. Sony also makes money when other company’s cameras are sold, as it the leading supplier of the sensors in these cameras.

Ohga became the chairman of Sony during April 1995, with Morita essentially retiring as honorary chairman.