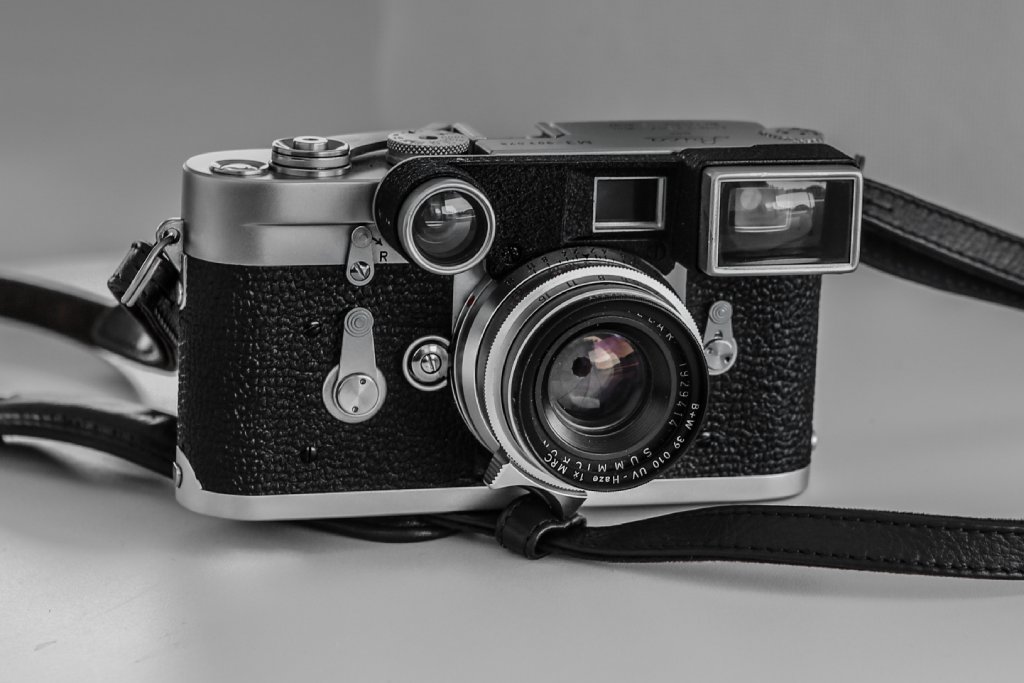 Photo by Nick Karvounis on Unsplash

A college student, who goes by GreenteaBanana on Reddit, posted about his miraculous thrift store steal. He found a Leica M2 for $4.99.

The student told PetaPixel he usually goes to the tech sections of his local thrift store to try and find good cameras on sale.

When he picked up the Leica, the first thing he read was the lens cap.

"This is the Rolls Royce of cameras," he whispered excitedly to his friend, not wanting to make a scene. He immediately bought the camera, feeling accomplished, and posted the story on a Thrift Store Hauls Reddit thread to boast.

He also said he wasn't sure whether he was going to sell the camera or keep it for himself, but regardless of his decision, he was going to use it to photograph his travels through Japan and Korea.