I’m going to assume that if you are into portrait photography, professionally or for your personal joy, you know the greats of the genre. Names like Diane Arbus , Man Ray , Eve Arnold or Irving Penn should at least ring an admiring bell if not give you goose bumps.

With that said, I’ve put together a list of 10 amazing portrait photographers that I think should be studied by every amateur and pro out there. Of course, by no means are these the only photographers worthy of attention. We all have our favorites, and one part of personal evolution is the change of preference over the years. So please don’t feel offended if your favorite portrait photographer is not on this list. These following ten however have confirmed over and over that they truly are icons of portrait photography, and their work is probably going to inspire many generations to come. Here they are.

McNally has been major influence for today’s generation of strobist photographers and he continues to be one of the most popular and respected portrait photographers in the world. His long career has helped him create an amazing portfolio, one that should be studied by any portrait photographer who wants to learn how to take awesome environmental portraits. 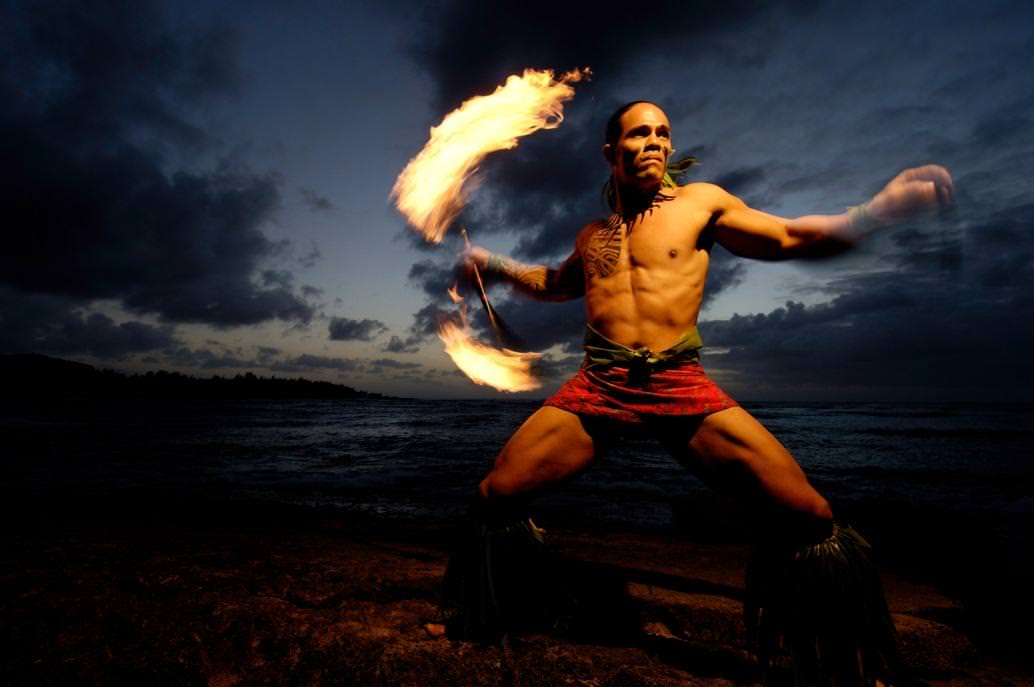 Mr. Corbin is a photographer, music video and film director. He is responsible for some of the most iconic images in music, including the visual output of Depeche Mode. He also directed The American , where George Clooney plays probably one of his best parts. 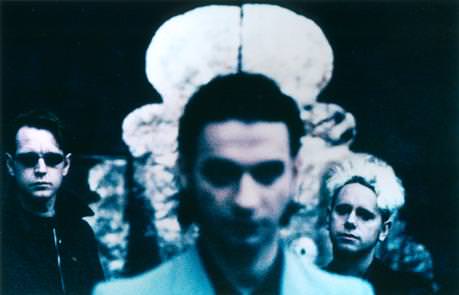 Seliger is a living legend and he is responsible for many iconic Hollywood portraits His style is unconventional and often the way actors pose for him gets you thinking. Needless to say, the better part of his portfolio is absolute eye candy. 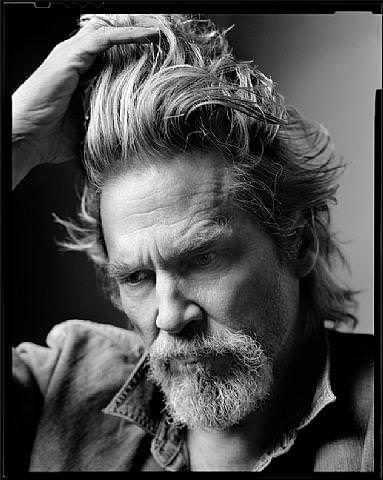 His style is pretty easy to identify, as are his photos. You’ve probably seen them in campaigns promoting your favorite TV shows. 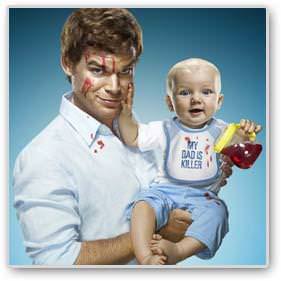 Recuenco’s work tells many stories. It is elegant, dark and beautiful as well. His one of a kind vision stands out in his photography as well as his films. 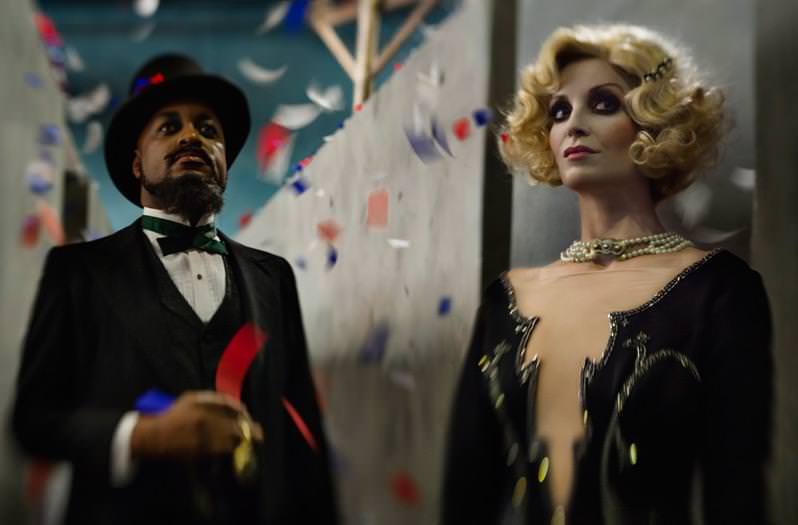 If you like creative lighting, you’ve probably heard of the “Dave Hill look”. The guy’s style is so powerful that many photographers are trying to copy it, some with more success than others. Unlike many believe, the “secret” to his success is his lighting technique. Using seven flashes at once, all playing a precise part, is not uncommon at his shoots. 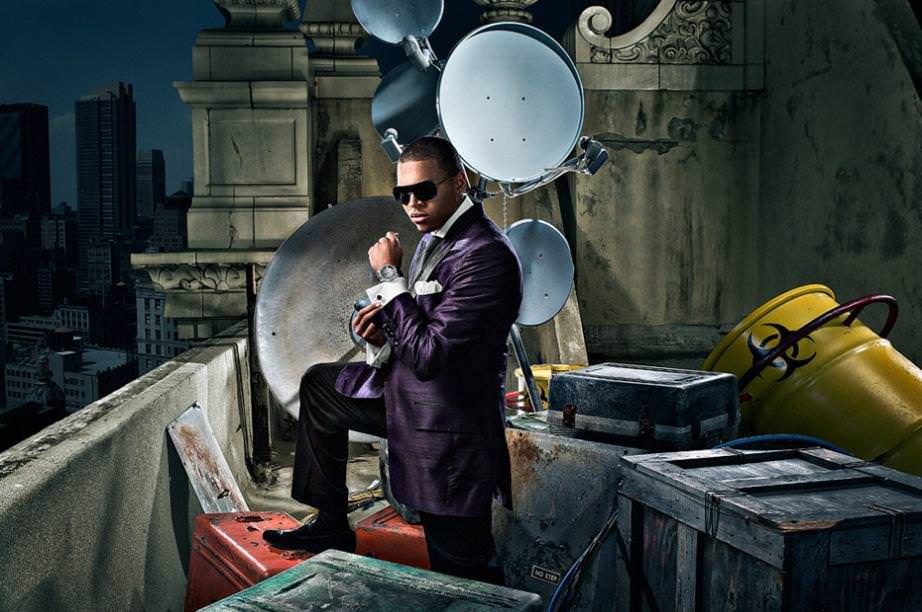 Joey is one of the youngest awesome photographers out there. His work is very diverse, ranging from amazing portraits of giants like Robert DeNiro, to native tribes in jungles you’ve never heard of. He’s also the kind of guy who will take a studio light with an octobox mounted and shoot it in the middle of a river. 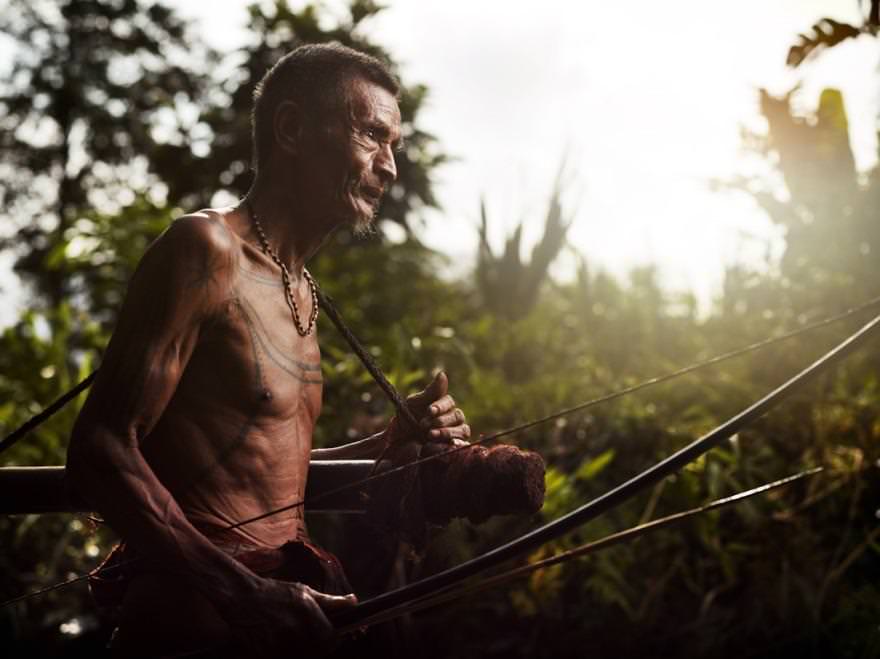 She doesn’t really need any presentation. Annie is one of the most influential photographers to have ever lived. Period. 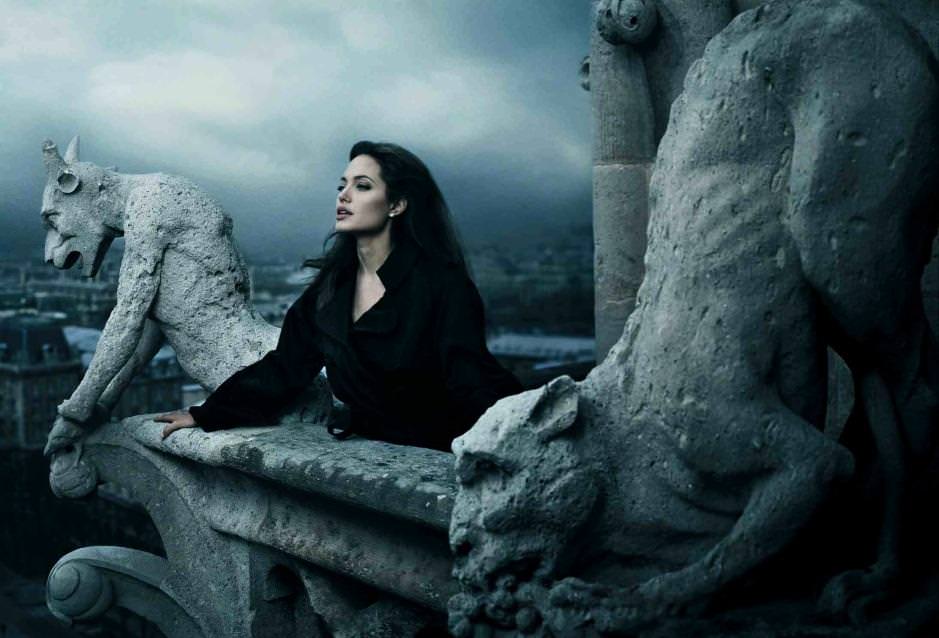 She is also the kind of photographer who doesn’t need or have a website.

Platon is a man who has had numerous world leaders in front of his camera. I guess that alone would make him awesome. But it’s his work that speaks most. He has managed to capture world leaders in surprising postures and he has a talent of bringing out intense expressions from all his models. 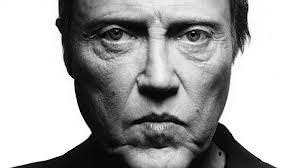 Muller is the kind of photographer I would grab a beer with and pick his brain. Like most of the photographers on this list, he has rubbed shoulders with countless celebrities, but what makes him special is his unique approach. He often puts his subjects in position you would normally not imagine them , but at the same time feel like they are second nature for the subject. Oh, and besides his incredible portrait work, he also takes underwater pictures of white sharks using gigantic flashes. 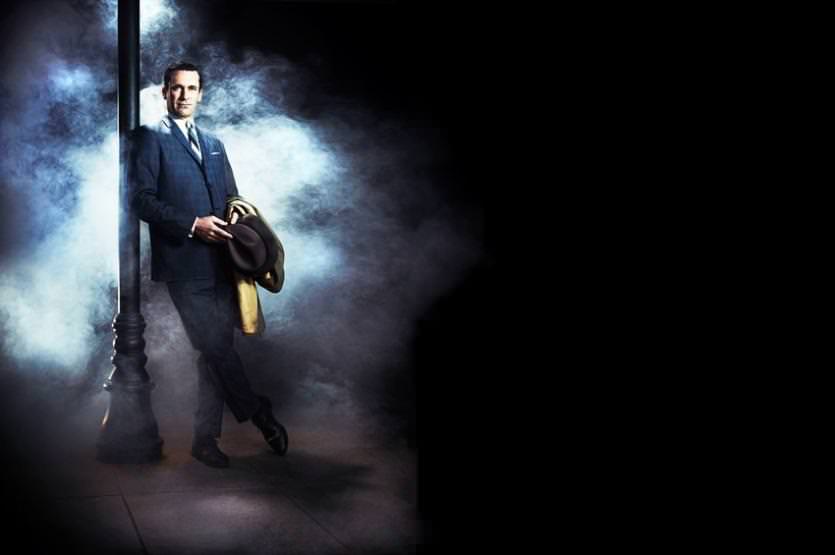