Should I Buy a Rangefinder Camera?

When I think of all the different camera types available, covering all budgets and ambitions, I picture a natural progression from compact through to high end DSLR, with bridge cameras and mirrorless as steps somewhere in between. 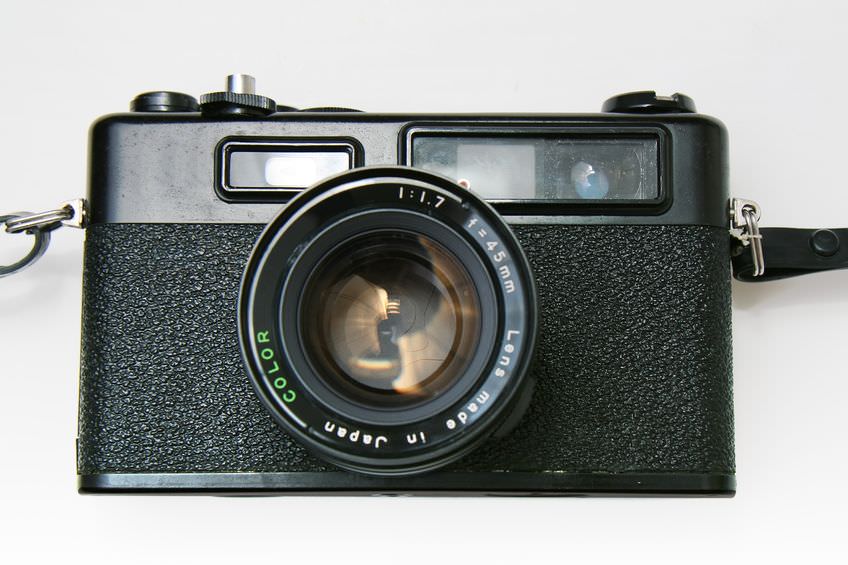 My camera owning journey, like most people who have taken up photography in the digital age, has followed within this path.

Decades ago though, there was a type of camera that was favored by professionals everywhere, from the everyday photojournalist to the world famous masters in Adams and Cartier-Bresson.

Although still produced today, most notably by Leica, rangefinder cameras don’t really fit into that natural evolution of equipment that relatively new photographers go through.

A couple of reasons:

1.Most people won’t ever own one

2.They are a completely different animal to the others listed

So, what exactly does that second statement mean?

What is a rangefinder?

Popular in the 1940s and 50s, before the SLR took over, rangefinders are so called because of the focus system. When looking through the viewfinder, you will see a part of the image duplicated and superimposed on top of the original. Turning the focus ring moves this. Once it is lined up correctly, you’re in focus.

Unlike SLR cameras, you don’t look through the lens. Instead, the viewfinder is located at the top left corner of the camera. What you see as you look through it to compose your shot is really just a close estimation of what the lens is really seeing. This isn’t without its problems, but it does hold some advantages over the SLR system too.

Why should I buy a rangefinder?

One of the reasons rangefinders were so popular with photojournalists and street photographers, even after the introduction of the SLR, was their size. As smaller and lighter cameras, it was easier to remain inconspicuous when using one in public.

Not having a mirror means the rangefinder is also quieter when shooting, which helps when trying to stay unnoticed. This also means no shutter lag, and the ability to get crisp shots at a slower shutter speed as there are less moving parts causing vibrations.

As the viewfinder is located in the corner, the photographer is able to use his other eye to constantly monitor the scene in real time, which helps to ensure the photograph is taken at the best time to capture the moment by knowing when subjects will enter or leave the shot. 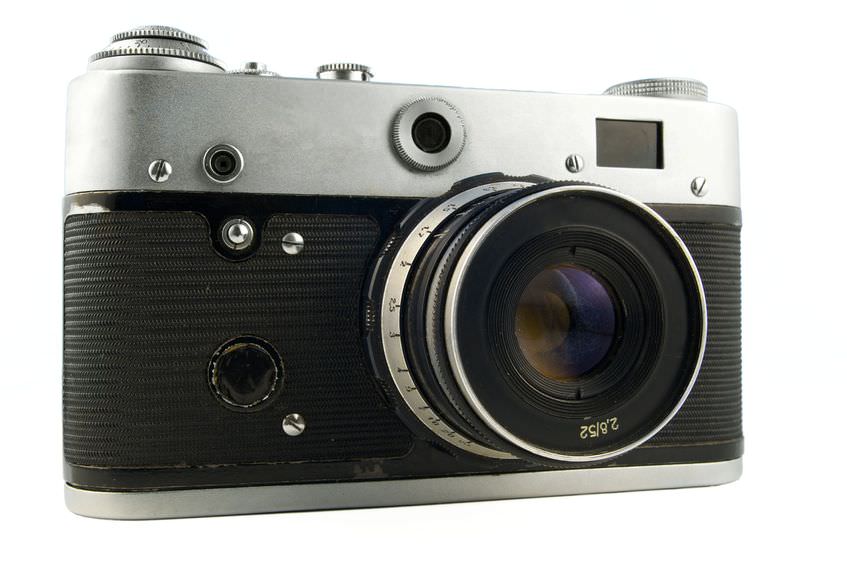 Why shouldn’t I buy a rangefinder?

It’s not all good news, and there are some drawbacks to rangefinders, most of which come from not looking through the lens.

As mentioned, you don’t know exactly what your photograph will look like. At short or long distances, the difference in the point of view between lens and viewfinder can cause problems, although it shouldn’t be too bad at normal range.

There is also no indication in the viewfinder of how your shot will look in terms of depth of field. Everything is sharp.

Not looking through the lens means not knowing for sure if any unwanted extras are going to ruin your shot. Dust, fingerprints, or dried water spots on the glass can spell disaster. Forgetting to remove the lens cap is even worse.

Due also to the focusing system, it’s only possible to focus with a rangefinder in the center of the shot. Although it’s not difficult to focus and then recompose, it is worth noting.

Should I buy a rangefinder?

The eagle-eyed amongst you may have noticed the pronoun in the title.

What I’m asking here is should I buy a rangefinder.

Brand new, cutting edge technology holds far less interest for me than vintage gear, and I’ve been using manual focus lenses on a digital body for a couple of years now. They are great, but I’m keen to try something new.

Buying a Leica is out of the question for me, so I’ve been looking at other options. Old film rangefinders are readily available second hand, and can be picked up for reasonable prices. 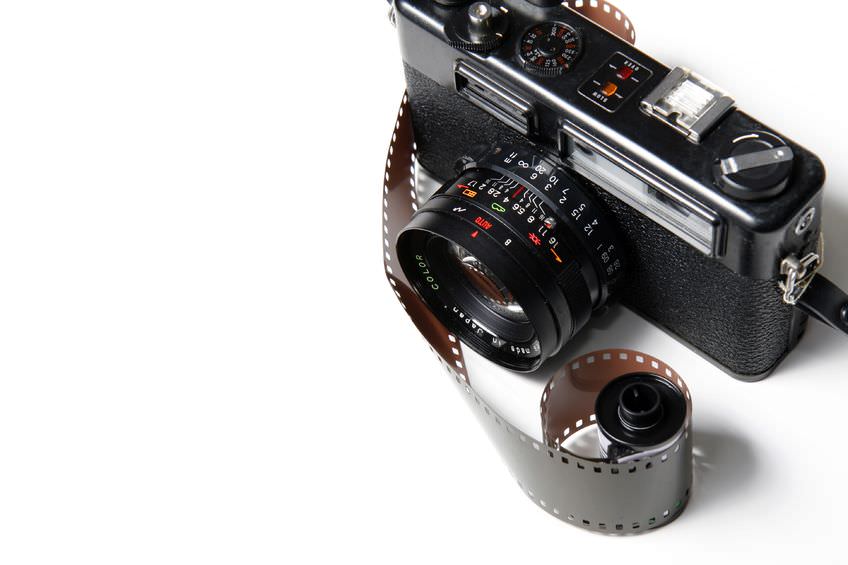 They certainly seem worth the money. Learning how to use a different kind of camera, improving my photography while shooting film, and having a lot of fun doing so outweighs the disadvantages to the rangefinder.

Should I buy one?

I think I probably should.