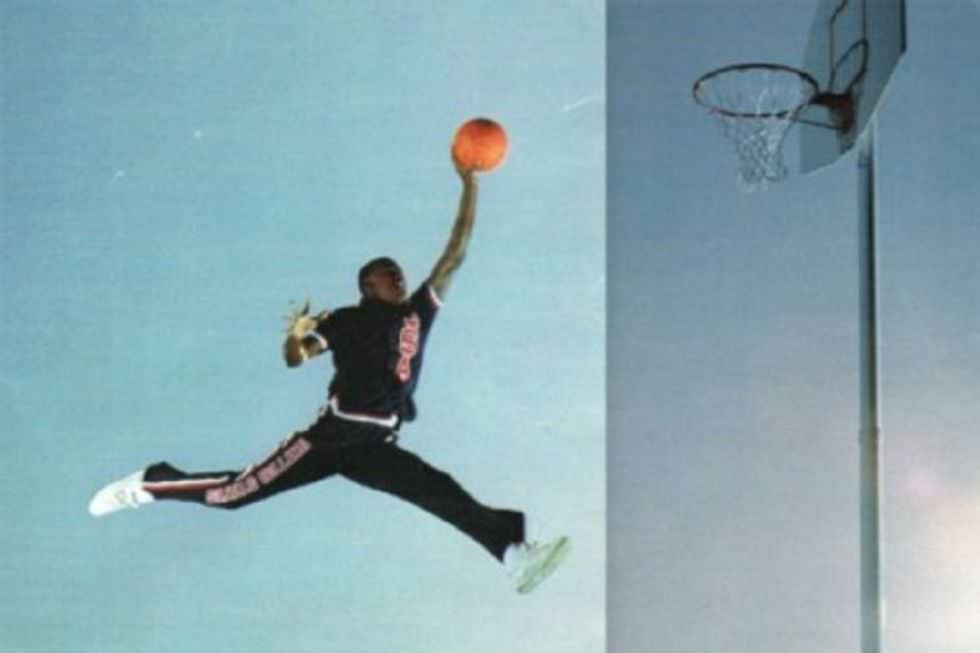 A new lawsuit in the world of sports could become a historical one for the photography industry. In recent news from ESPN, photographer Jacobus Rentmeester is suing Nike for using his work to make the legendary "Jumpman" logo with Michael Jordan's silhouette.

Rentmeester took the picture back in 1984 at one of Jordan's warm-ups for the Olympic Games. The picture was part of an assignment for Life magazine. After the photo was published, the designer of the first Air Jordans, Peter Moore, paid $150 for temporary use of those slides.

According to Rentmeester, the famous Nike logo was created using his photo, even though it pictured Jordan wearing Bulls gear, with the Chicago skyline in the background.

The photographer demands that Nike give him profits associated with the brand, and he also wants the company to terminate sales. Last year alone, the Jordan brand generated $3.2 billion in retail sales.

The lawsuit claims Jacobus Rentmeester directed Jordan to perform the jump in an unnatural way for the NBA legend:

"Mr. Rentmeester created the pose, inspired by a ballet technique known as a 'grand jete,' a long horizontal jump during which a dancer performs splits in mid-air," the lawsuit says. "The pose, while conceived to make it appear that Mr. Jordan was in the process of a dunk, was not reflective of Mr. Jordan's natural jump or dunking style"

Michael Jordan later confirmed that it was a ballet move in a 1997 interview for Hoop Magazine. 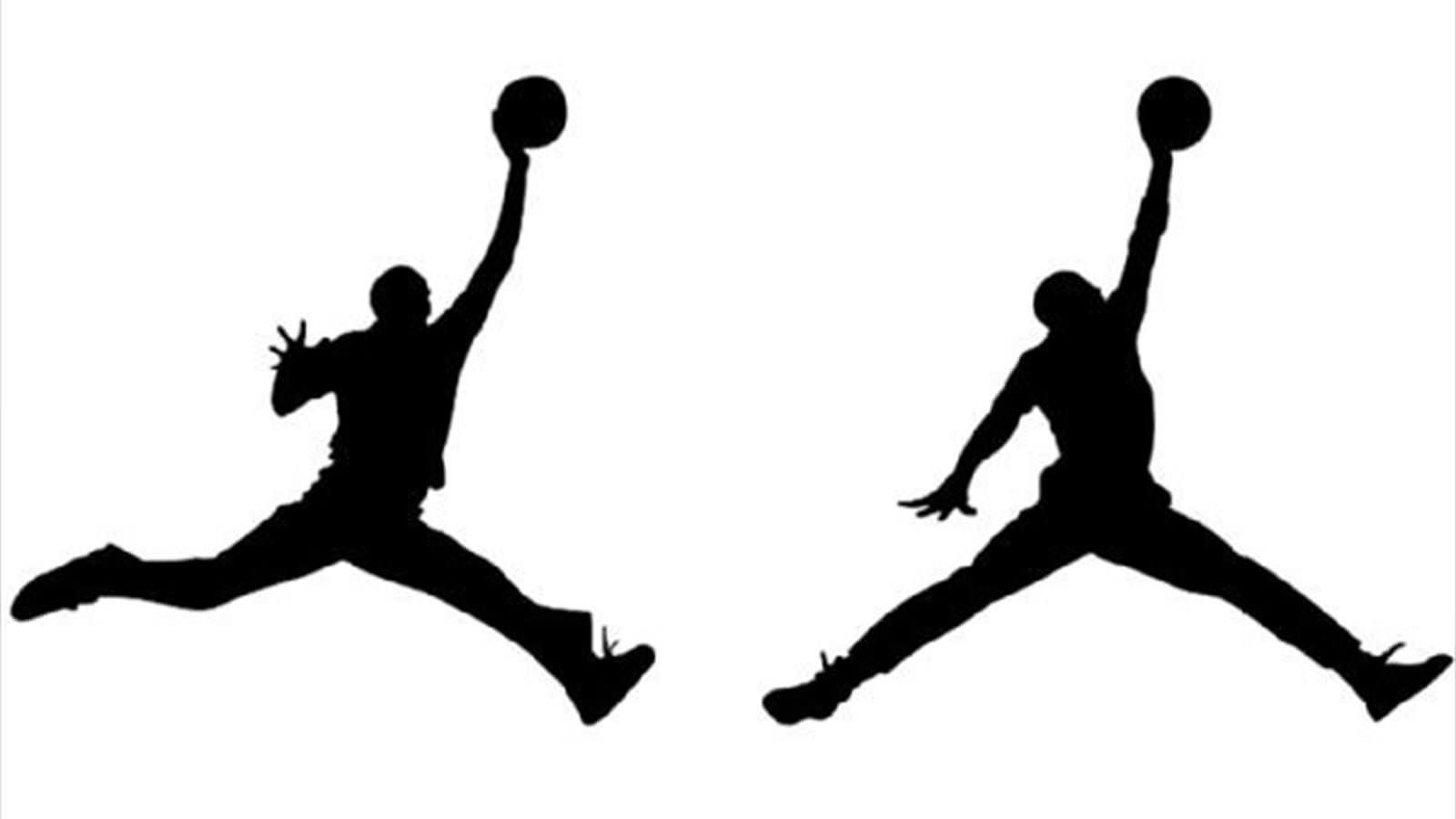 Side by side, the two Jordan shapes. At left the silhouette from Rentmeester's photo. At right one of the official Nike Jordan logos. Source: ESPN

The photographer also states that in 1985, he granted Nike the use of the logo on billboards and posters for two more years, in exchange for $15,000, after he threatened to sue the company. The logo also appeared on Air Jordan shoes, which at the time sold for $65 a pair.

From 1987 to 1998, Nike trademarked the logo in various versions. So why is it that it took Jacobus Rentmeester almost 28 years to react after that contract had ended?

First of all, he claims the rights for the image did not belong to Life magazine, but to him. It was also only last month that the photo was registered with the U.S. Patent and Trademark office. According to federal copyright law, people can bring copyright claims within three years of an infringing act. However, after another copyright case with similar charges, in May 2014 the U.S Supreme Court ruled that delay in filing a claim isn't a bar in seeking damages as long as copyright infringement continues, which theoretically is the case here with Nike.

The voices that comment this piece of news from ESPN obviously have very different opinions. Some say that if Rentmeester pulls it off, he's going to make a fortune. Others condemn the gesture and think it's unfair to demand money after twenty eight years. There's also the theory that Rentmeester didn't even wait that long and that he only acted after the Supreme Court's decision, which extended his window of opportunity in a very convenient manner.

Whatever the case, it remains to be seen whether Rentmeester will actually win the trial or if he and the company will come to a silent agreement for a lot less than what he initially asked.

Technically speaking, the two visual representations are very similar, even though Nike obviously wanted to make the logo different from the photo. But it's hard to tell whether they would have thought of the famous Jordan logo had it not been for Rentmeester's work. This wouldn't be the first time Nike spends very little money on visual elements that are at the core to its brand identity. The Nike Swoosh, the actual logo of the company, was designed by Carolyn Davidson in 1971 for just $35. However, in 1983 Phil Knight, Nike's CEO, gave her a golden Swoosh ring and an embedded diamond, plus 500 company stock.

Let us know how you feel about Jacobus Rentmeester's actions against Nike.