Canon 5DMK III vs. 7D MK II Which One Should You Buy?

This a question that many Canon lovers ask themselves every day - is Canon 5D Mark III better than Canon 7D Mark II?. And it's a natural one when you're dealing with two amazing cameras, both capable of meeting the high demands of professionals.

At the end of the day, everybody needs answers to tough questions like this. Let's put these two powerful cameras side by side and see which one is better for you.

(Success tip #1: Help prospective clients find you and make money with your photos of people anywhere.)

Physically, they are both quite similar. They are both solidly built and each of them feel like you're holding a tank. However, since the 7D MK II is a newer camera, it does get better weather sealing, up to the level of the 1Dx.

It also the Digic 6 processor that helps it with a lot of features, but we'll get to that later.

They both have dual memory cards slots, one for a CF card and one for a SDHC card. This is a welcome feature for 7D lovers. 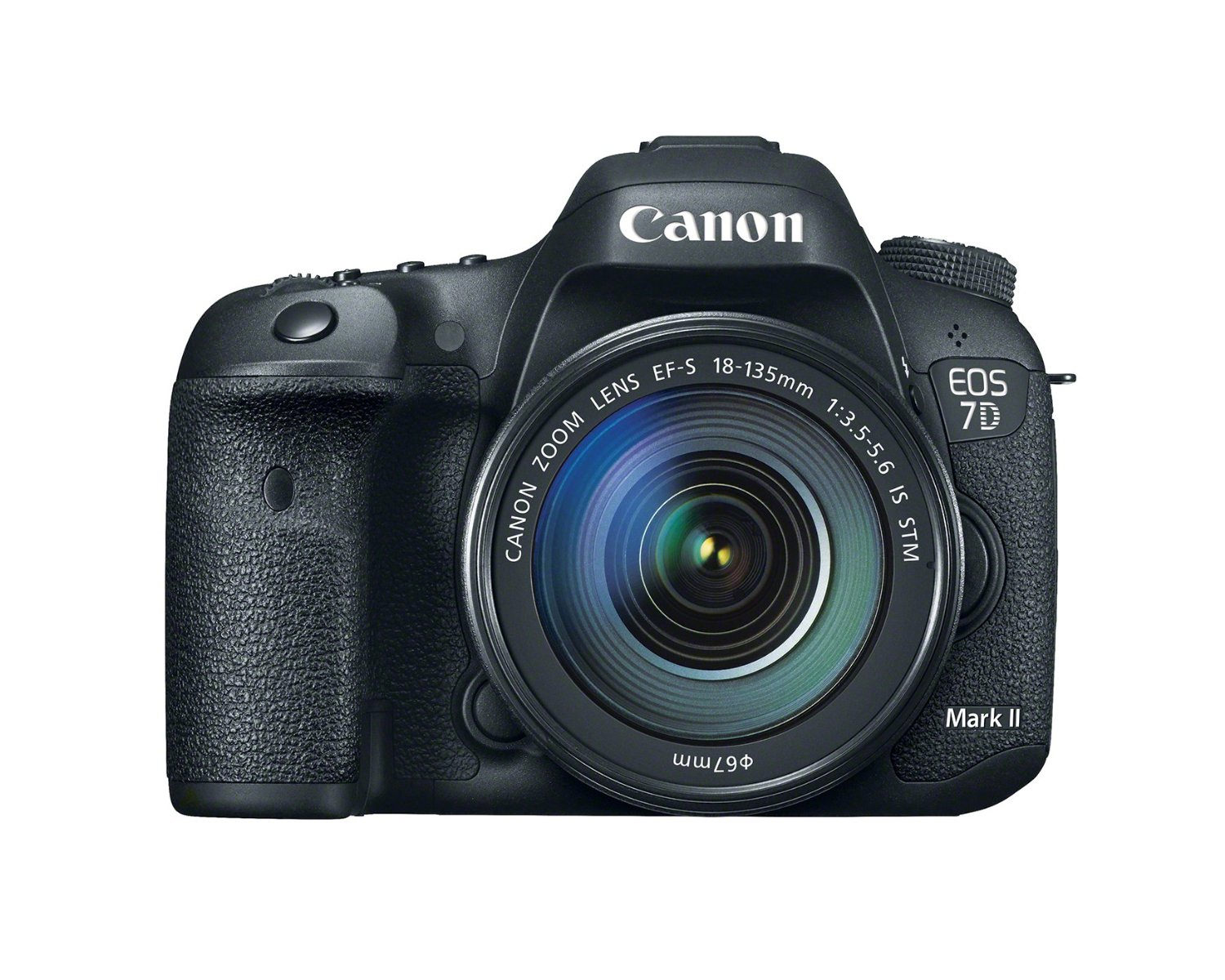 None of them have built in Wi-Fi, but there might not be too many photographers bothered by that. The dial layout is almost similar, but the 7D II does have an additional button for changing the focusing point, one that has proven very useful in the field.

One of the most important physical differences between the two cameras is the absence of the pop-up flash on the 5D III. No matter how much you hate it, it can still be very useful at times.

Moving on to the specs, the 5D III has a 22 megapixel resolution, whereas the 7D II has a 20 megapixel sensor. The difference in image size is obviously insignificant.

The autofocus on the 7D II has 65 points, all of them cross-type, with the middle one being a double cross point. At the other end, the 5DIII has 61 AF points, with 45 of them cross-type. While that might not be bad at all, the clear winner is the 7D II.

(Success Tip #2: Keep your skills sharp with a challenging project for every week of the year.) 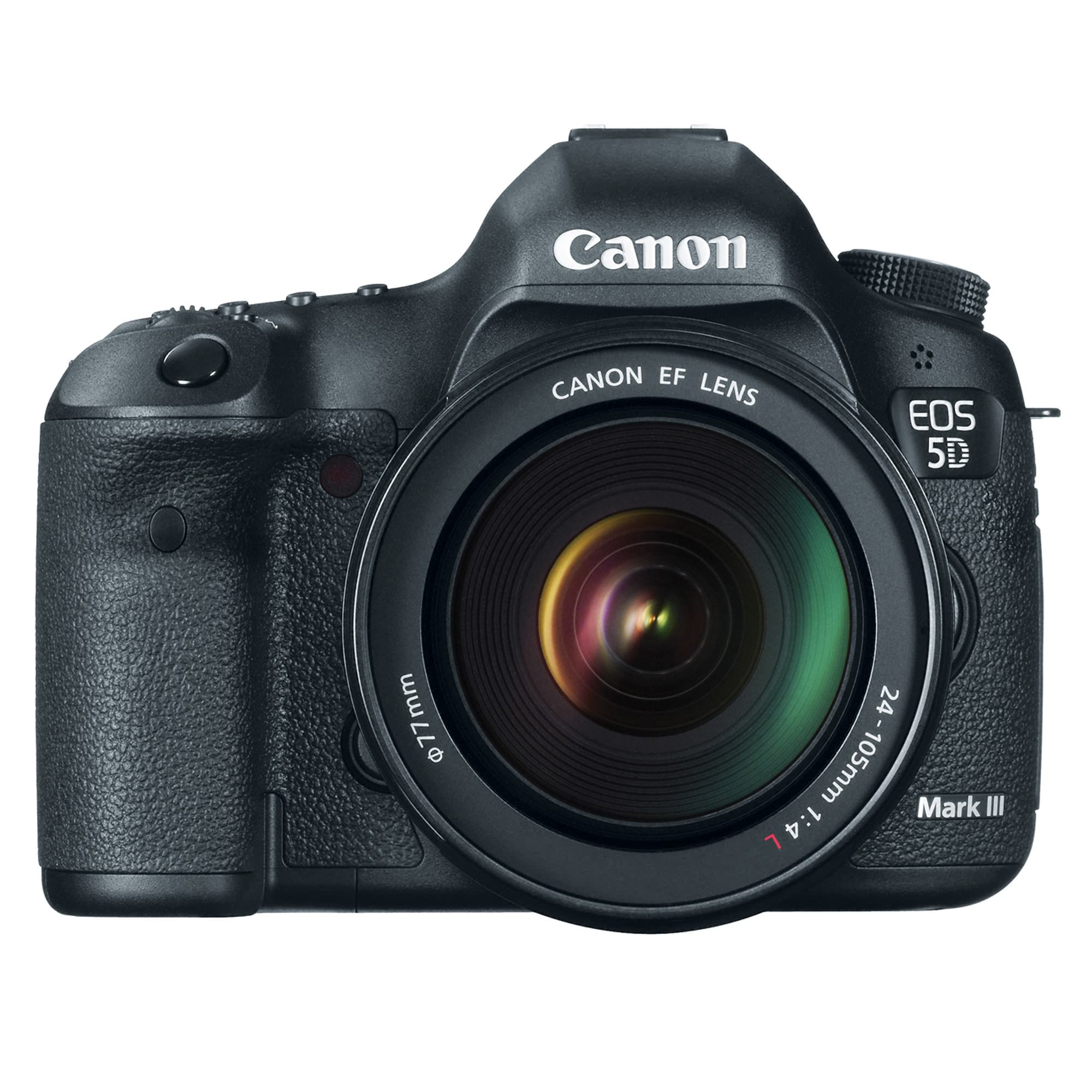 The fact that it is a camera that was made to be a speed demon is obvious with the 7DII, and a clear indication of that is the maximum burst speed of 10 fps versus 6 fps on the 5D III. It's not that 6 frames per second isn't fast enough, but the difference in how you shoot is pretty big in the field.

The image quality is very high on both cameras. Make a large photographic print from each camera and you won't know the difference. Part of this is due to the Digic 6 processor. They both behave very well at high ISOs, although being a full frame does give the 5DIII an edge.

Speaking of formats, we probably should have started by saying that one is a crop camera and the other is full frame. Five years ago that would have been a serious difference but it's not anymore, not in terms of image quality at least.

So which camera works best for what photographer? The 7D II is clearly a speed lover. It is a brilliant camera for fast shooting and any photographer who shoots sports or wildlife would love it.

The 5D III keeps the family tradition of being a "creation camera" and it works very well for studio photography and anything that generally requires less speed.

Ultimately, it's up to the kind of work each photographer does and that should be the first thing that determines the winner in this battle.

If you are okay with a little colorful language (which means NSFW), this video comparison from DigitalRev is entertaining: