The One Secret Life Magazine Photographers Do Not Tell 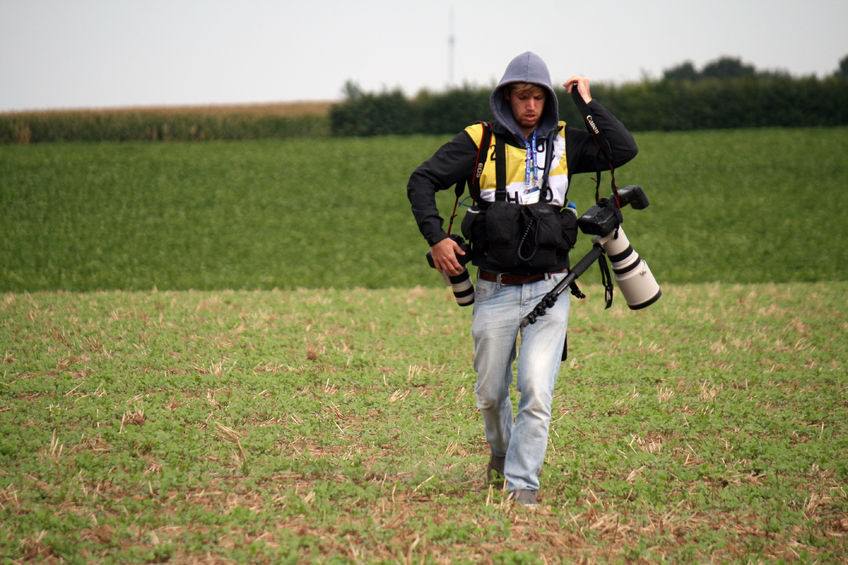 You’ve seen their cover shots. They are dramatic. They look great – the composition is awesome and the colors grab your attention. The photos are sharp and there’s that mystical element that makes you stop and look.

So what do you do? You’re inspired so you grab your camera and you go shooting. But your photos are pictures – not a cover photo. So you study. You read all the technical tips out there – 10 steps to great composition; six lighting tips to dramatize your photos – but your photos miss the mark of those found on Life Magazine covers. What most photographers do is chalk it up to equipment failure. You figure it must be the equipment they have that you cannot afford. What happens next is you start saving your pennies to buy the type of equipment they use or you tell yourself you can never reach their caliber because you cannot afford it.

Know what your subject is about before you go to shoot it. Know where it’s going to take place and what equipment you will need. Also plan all your props so the complete story is told. Ensure the composition of your photo tells the story once you are ready to shoot. In this illustration, if the camera angle was turned for a vertical shot this photo would then be a great picture of a person standing on some type of a wall and would not tell the story of a guy visiting the ruins of an ancient desert city. So even though you’ve made plans for your photo shoot before you arrive, survey the site and then finalize your planned shots so the story is told in the photos. And remember composition when planning your shots.

2. Ensure all the elements are included in the photo. 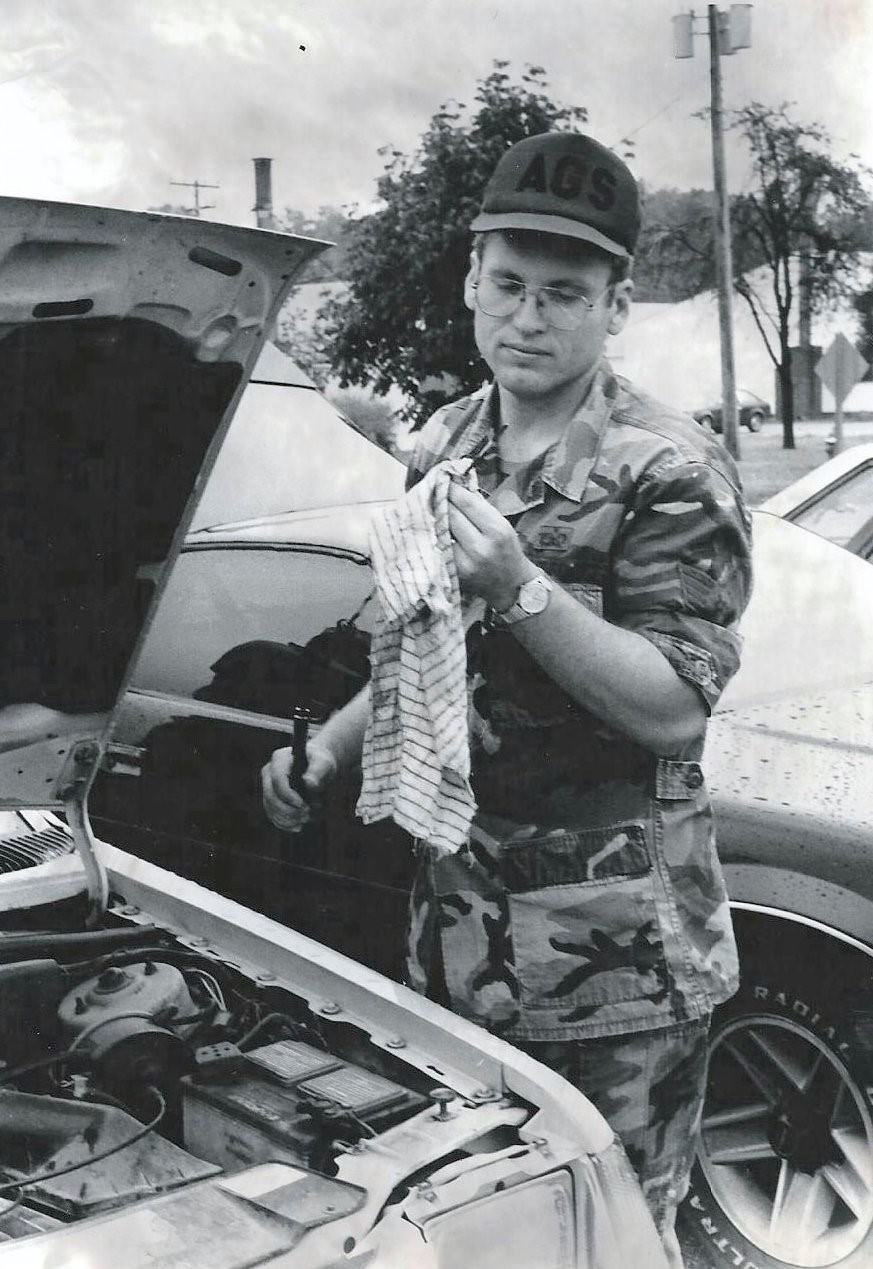 Military person, check. Auto, check. Dipstick, check. Great lines that draw viewer to main point of the story, check. This photo was shot for a summer car care series for military publications. It tells the story of the importance of checking your car’s oil before leaving on a trip. All the elements are there for a complete story. Once again, plan and then double check your photo through the camera lens to ensure all elements are visible and the composition is perfect. Before shooting the photo make sure what you are seeing through the viewfinder or on the back screen of your camera actually is the photo envisioned in your mind’s eye. If so, then the chances are you have a photo that tells the whole story.

3. Watch your background so that it does not distract from the main focus in the photo. 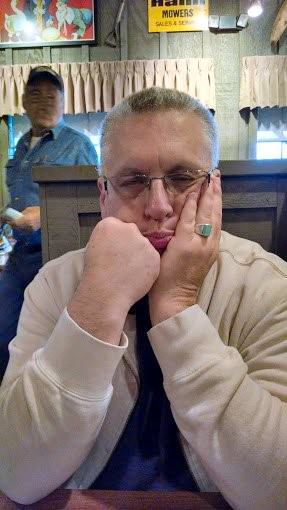 When shooting in public you must watch for pedestrians, cars, animals – many things can creep into the background of a shot. You also must look at permanent fixtures and make sure you do not have a light pole sticking out of someone’s head or a big finger on a billboard appearing to poke your model. Pay attention to all the elements in your viewfinder so that you have the perfect composition to tell your story.

That is all there is to it. Keep that simple rule of PLANNING your shot before shooting it. No, it’s not one shot and that’s all. There are many shots taken to get the one. Shots are taken from different angles, using different lighting techniques and if it’s a model, different clothing. But the premise and the composition of the photo remains the same. All these variables change the mood of the story and others harmonize the photo so that it does tell the complete story. How will you know? It’s simple. You will see the photo and it will be the one in your mind’s eye. It will be the one you planned for.