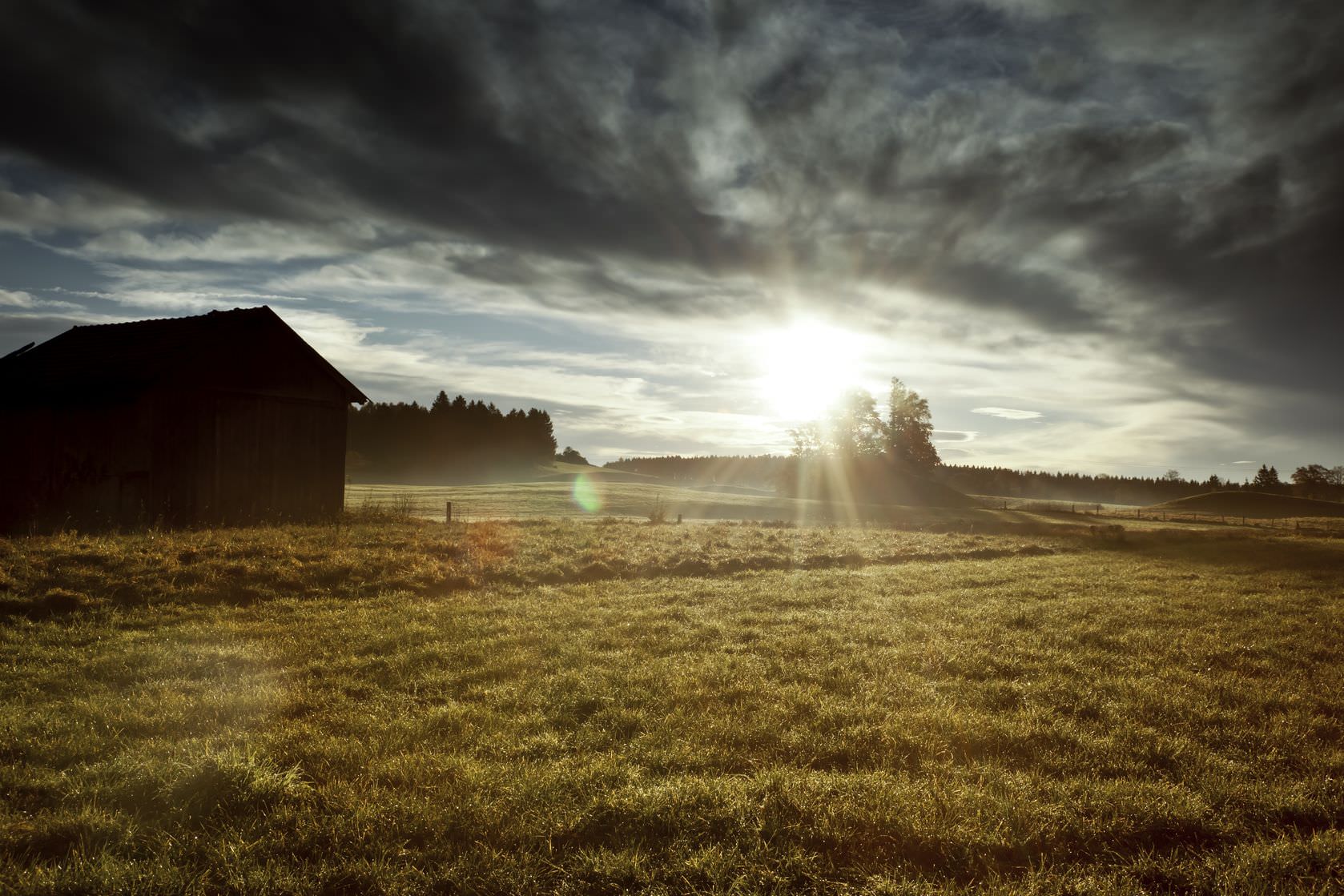 Now that I have your attention let’s look at a huge misnomer concerning outdoor photography – natural lighting. There are many out there who say shooting in direct sunlight or afternoon sunlight is bad. The answer is – not necessarily. Others say the “golden hour” is the best for shooting outdoor photos. Once again – not necessarily true. And we will not broach what experts say about night photography.

It is true that natural light characteristics change as the time of day changes. It’s also true that weather, cloud cover, and other elements can change the effect of natural lighting. But what most experts tend to leave out is natural lighting is – “natural.” All the photography equipment you can purchase is emulating “natural” light. Look at their ratings and read some of the critiques. The best of the best are rated according to “natural” light. So why all the fuss about how “bad” sunlight can be on your photos? Could it be because it takes a little “practice” and a little “planning” to get the photo right? Or it could be these so-called experts have not shot enough photos in the great outdoors to understand natural lighting and use it to their advantage?

Now that we know natural light is good and not bad, let’s look at a few tips and suggestions for adapting to the au naturel way of shooting photos. 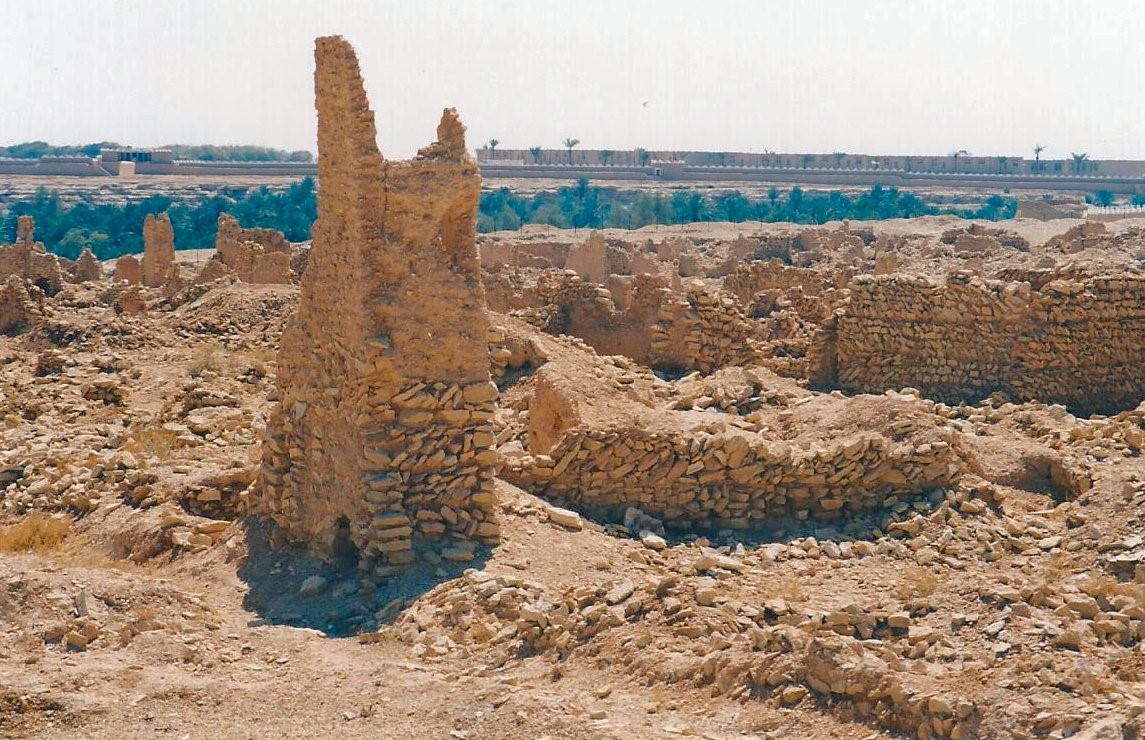 Light changes during the day so the photos you take will change in contrasts, and moods. In other words, the photo you envisioned in your mind might not be the one taken first thing in the morning, but that photo will appear later in the day. Sometimes natural light takes patience. But do not be afraid to shoot the photo – take a lot of photos all during the day and evening because you might be surprised at what you find. This photo had been previously shot in the morning. It was moody looking, but shot almost at high noon it turned out to be a bright photo with little shadow so all the remnants and rubble of the ancient city could be seen. 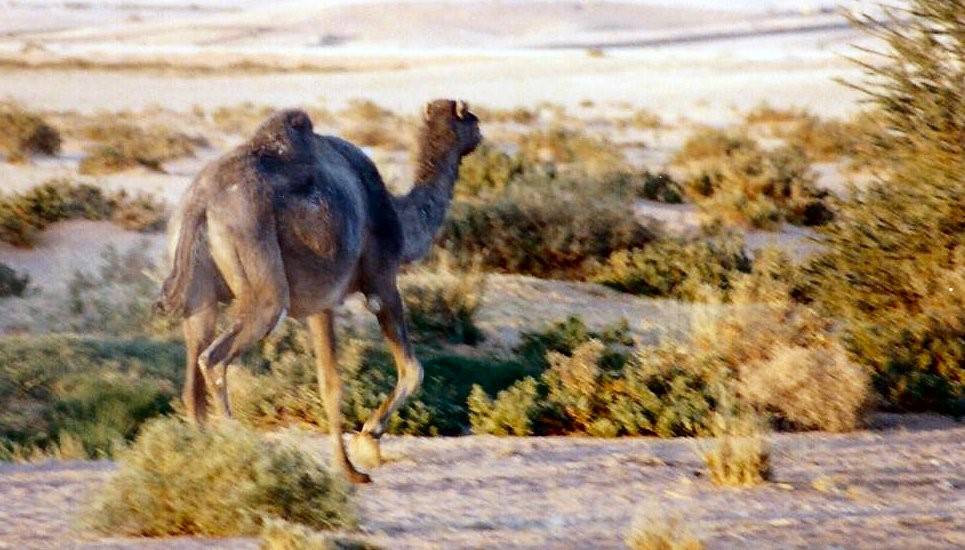 Sometimes bright light does leave some heavy contrasts as seen in this camel not wanting his picture taken. Shadows are seen in the foreground and the photo isn’t as sharp as it should have been, but since this was shot in a car racing across the desert to catch the camel it’s not bad and illustrates the point – do not be afraid to take the shot! 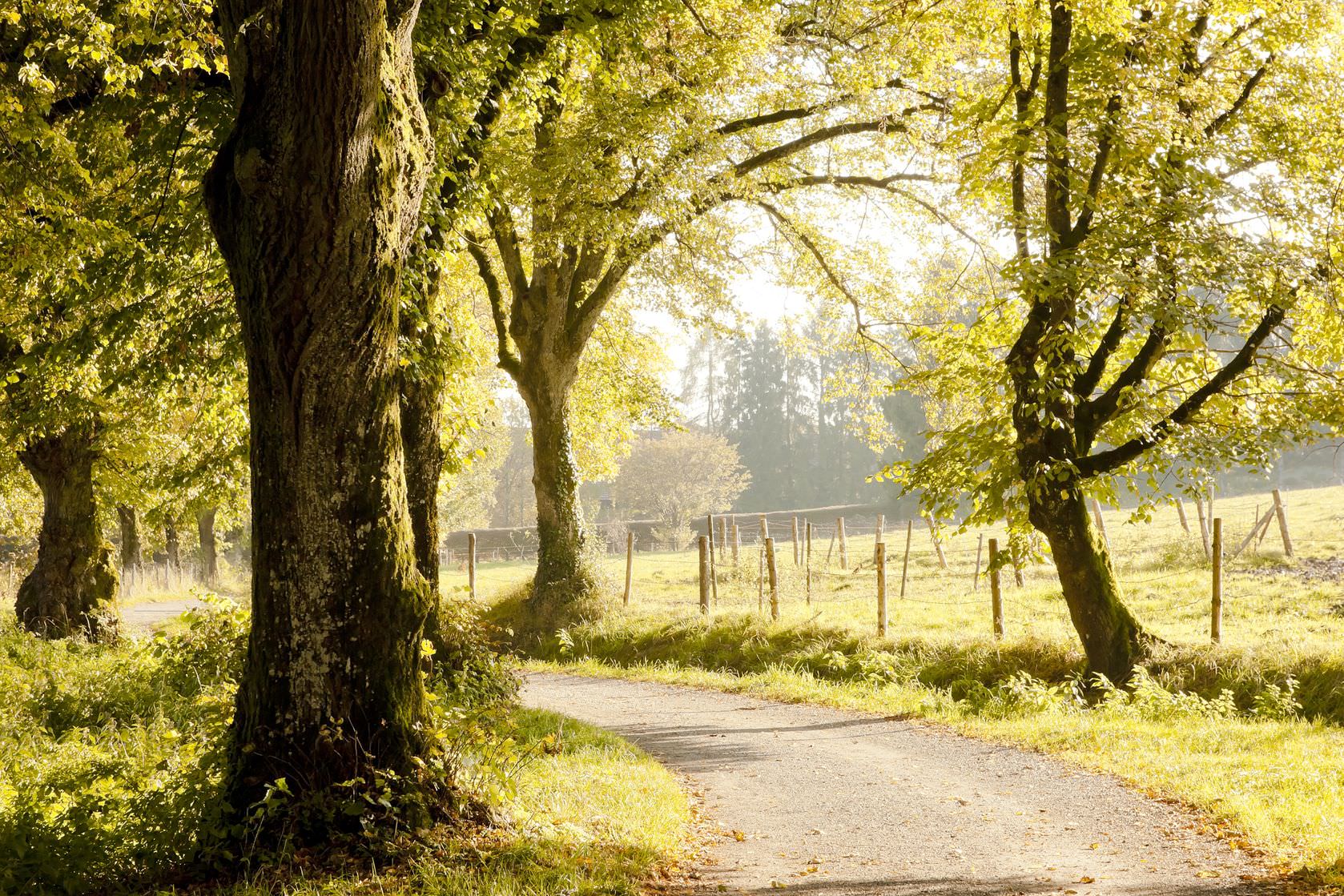 Become consumed with light. Look at its effects – chase its shadows. Shoot photos and check out the results. Constantly look through your viewfinder and frame photos using available and natural light. Shoot the shadows and create unique natural photos. You will be amazed as you pursue natural light that you begin to turn photos into works of art.