For Purists and Collectors, the Leica Camera Brand Stands Alone 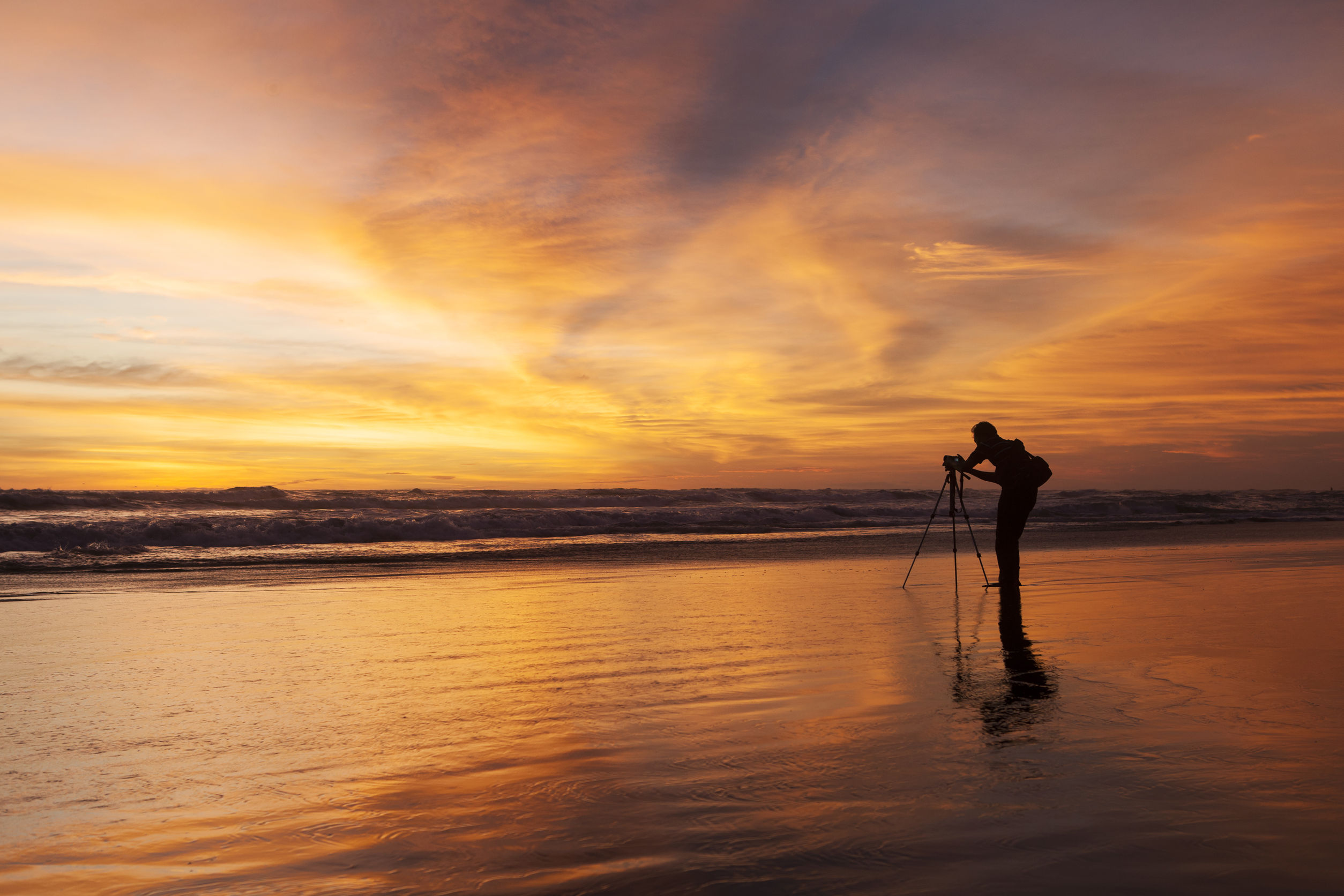 The Big Three camera manufacturers – Canon, Nikon and Sony – may have firm control of today’s digital camera market, but the name that is synonymous with the highest quality in cameras and lenses ever achieved is Leica.

The beginnings of the brand, the company and its stellar reputation are almost as old as photography. Carl Kellner, a 23-year-old optician and mathematician, founded the Optical Institute in Wetzlar, Germany during 1849. He made a name for himself by manufacturing excellent field glasses, telescopes and microscopes. When he died, Ernst Leitz, who had been with the company since 1864, as one of its most talented master craftsman and then a partner, took charge of the company upon the death of Kellner’s widow during 1869. Under his leadership, the company gained a global reputation for its optical devices.

Lietz’s second son, Ernst Leitz II, assumed ownership upon his father’s death during 1920. In conjunction with Oskar Barnack, the company’s development director, Leitz II introduced the world’s first 35mm camera at a 1925 tradeshow in Germany. It’s interesting to note that Barnack was the person responsible for “inventing” the 35mm format and the means to create a larger print from the small negative size of the film.

The Leica model A was a breakthrough for photojournalists, specifically, because it allowed them to be more mobile, not requiring the large format cameras that 19th century and early 20th century photographers had used. Following World War II, Leitz II revived the company and, during 1954, introduced the camera that many consider its pinnacle product, the Leica M3, which had a bayonet mount and high-magnification rangefinder. When Leitz II died during 1956, his three sons were its leaders until the family sold it during 1986, and it became Leica Camera AG. Since then, the company has launched itself into the digital world with numerous digital models, including the Leica M8, its digital rangefinder camera, during 2006 and the Leica X2 APS-C digital compact camera during 2012.

Other than Leica cameras’ reputation for extremely well-built bodies and its lenses’ reputation for exceptional optical quality, what attracts many purists and collectors is the classic retro rangefinder look of even the company’s most recent cameras.

If you want to wrap your hands around the camera body and name that started it all, if you’re a purist who wants to experience traditional film photography at its best or if you’re a collector who is looking for hard-to-find Leica products and parts, then you must visit UsedPhotoPro.com today. UsedPhotoPro.com is the online used photography store of Roberts Camera, a family-owned and -operated photography business in Indianapolis that has been serving beginners, amateurs and professionals and everyone that loves photography since 1957.

Currently, UsedPhotoPro.com features 5 pages of Leica cameras, lenses and various parts and accessories. Of course, the selection is constantly changing, but here are a few examples of what UsedPhotoPro.com carries and its excellent prices for Leica, the platinum standard in photography.

{Just Image of each camera}

Clearly, Leica cameras and lenses are for a rare breed of photographers, but if you are a member of this group, then you owe yourself regular visits to the UsedPhotoPro.com Website – and starting today – to peruse the latest selection of gear from the first name in photography.