How to Dramatically Improve Dark Images in Photoshop 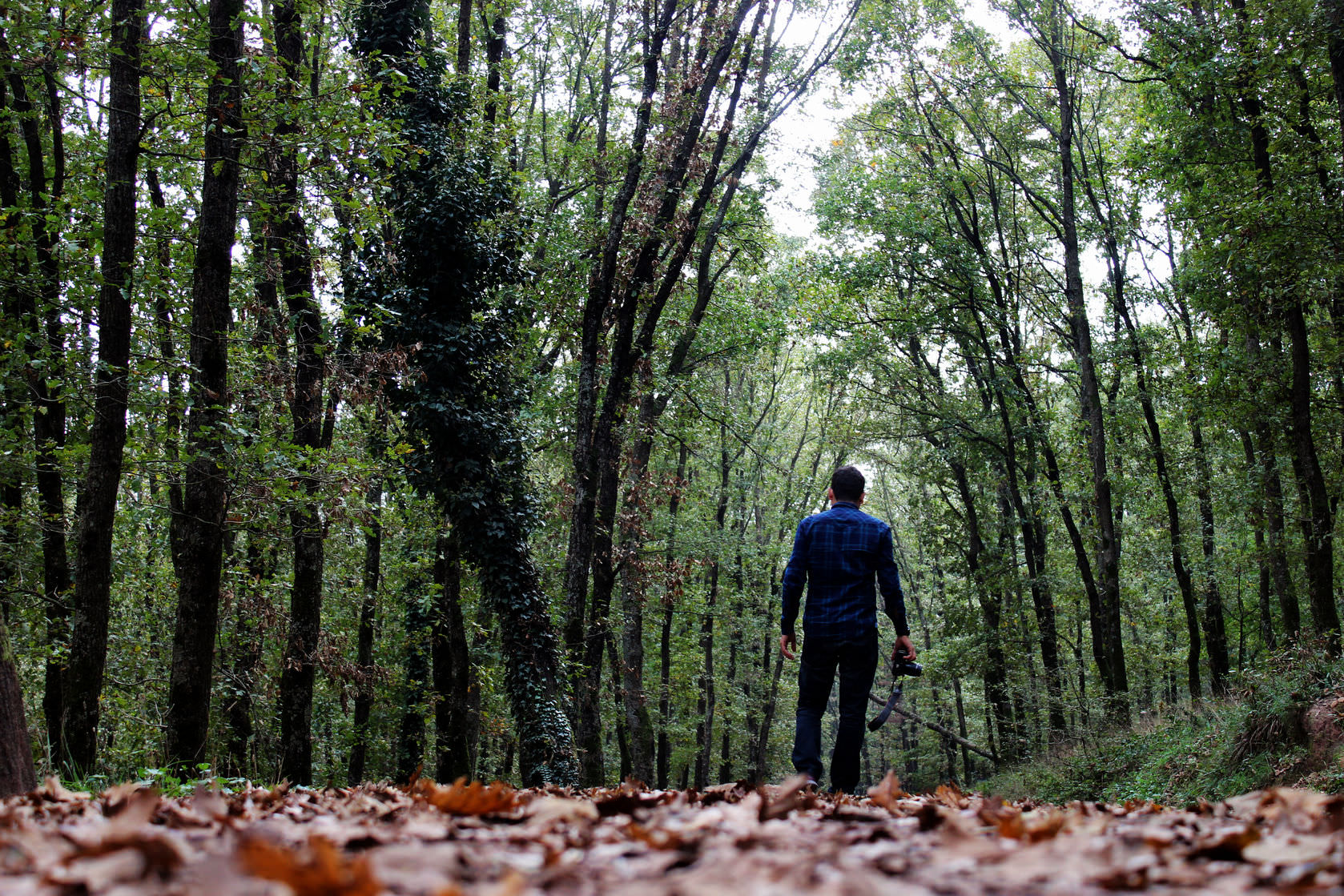 When it comes to exposure mistakes, which we highly recommend avoiding, many professionals would agree that it's slightly preferable to underexpose than to overexpose your image. Of course, you have very little control over the outcome if you're in a situation where you don't have the time to check your settings and you're making a transition from indoors to outdoors or vice versa.

With that said, a dark or underexposed image can be a downer, particularly if it's an interesting subject. Before we go any further, it's important to note than you can indeed save an underexposed image, but there are obvious limitations that depend on the camera's dynamic range.

Needless to say, there's no point in trying to save an underexposed image if you're shooting in JPG format.

You can use both Lightroom and Camera Raw for this purpose, but let's use the later for this example. After you import a dark image into Camera Raw, the first setting you're going to change is the exposure. There's a very common risk of going overboard and trying to make it look too bright. Bring the exposure high enough to make everything in the image visible without any effort, but keep it that way. 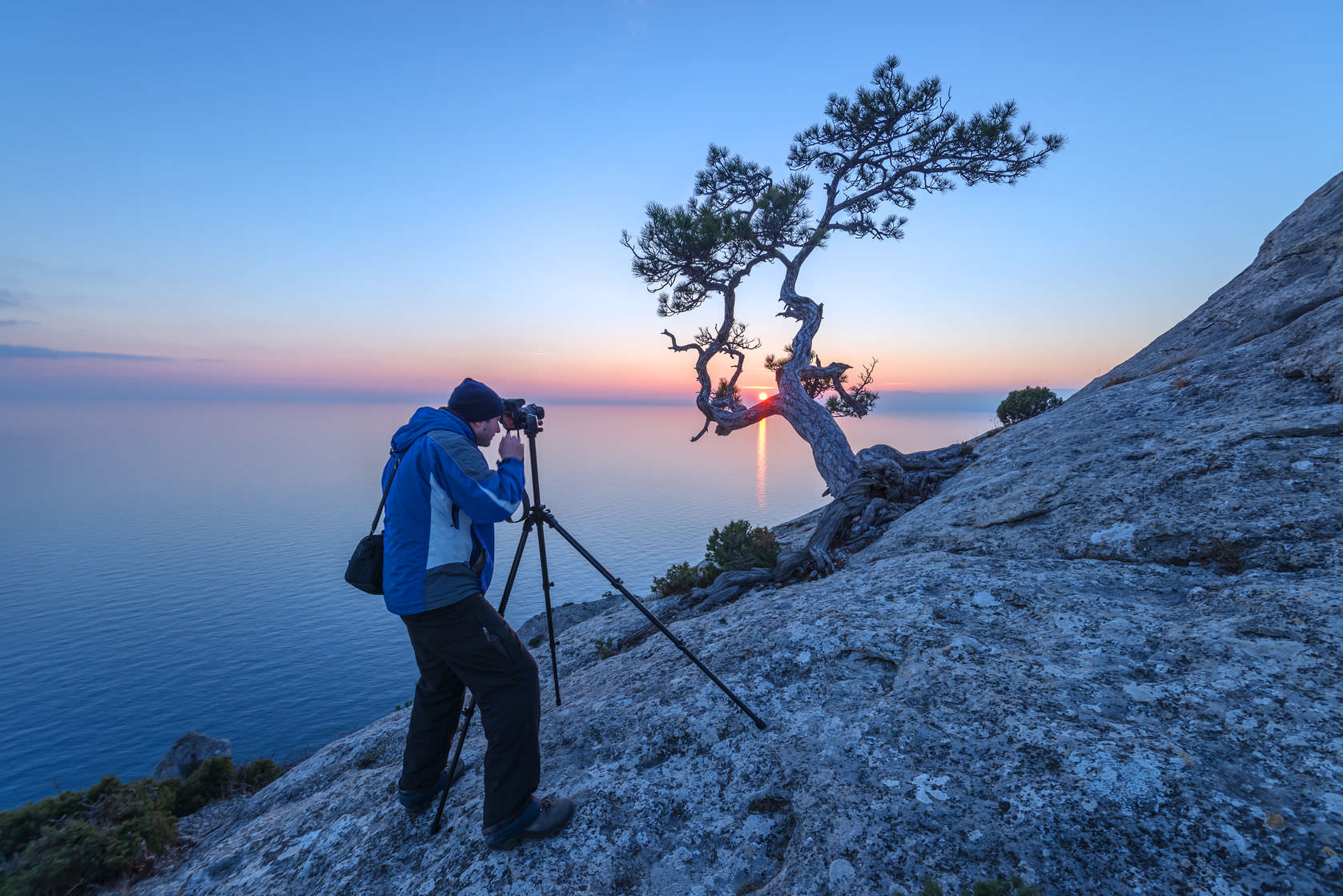 You're obviously going to get a lot of noise after this operation, and some photographers might be surprised to notice the presence of noise at lower ISO values such as 400 or 800. The explanation is that once you make a dramatic change in exposure, you're affecting those pixels and that will ultimately lead to some loss of image quality, but it's usually nothing that can't be fixed in Camera Raw or using other noise removal plug-ins.

The white balance is also going to suffer, so make sure it's not too cold or too warm. Shadows and highlights will also be affected, so make sure to be extra careful if you have windows in the frame.

Here's a great tutorial from Howard Pinsky showing how he saved one of his darker images.

Learn more about exposure from these recommended books: