7 Types of Photographers you Can Spot Anywhere you Go 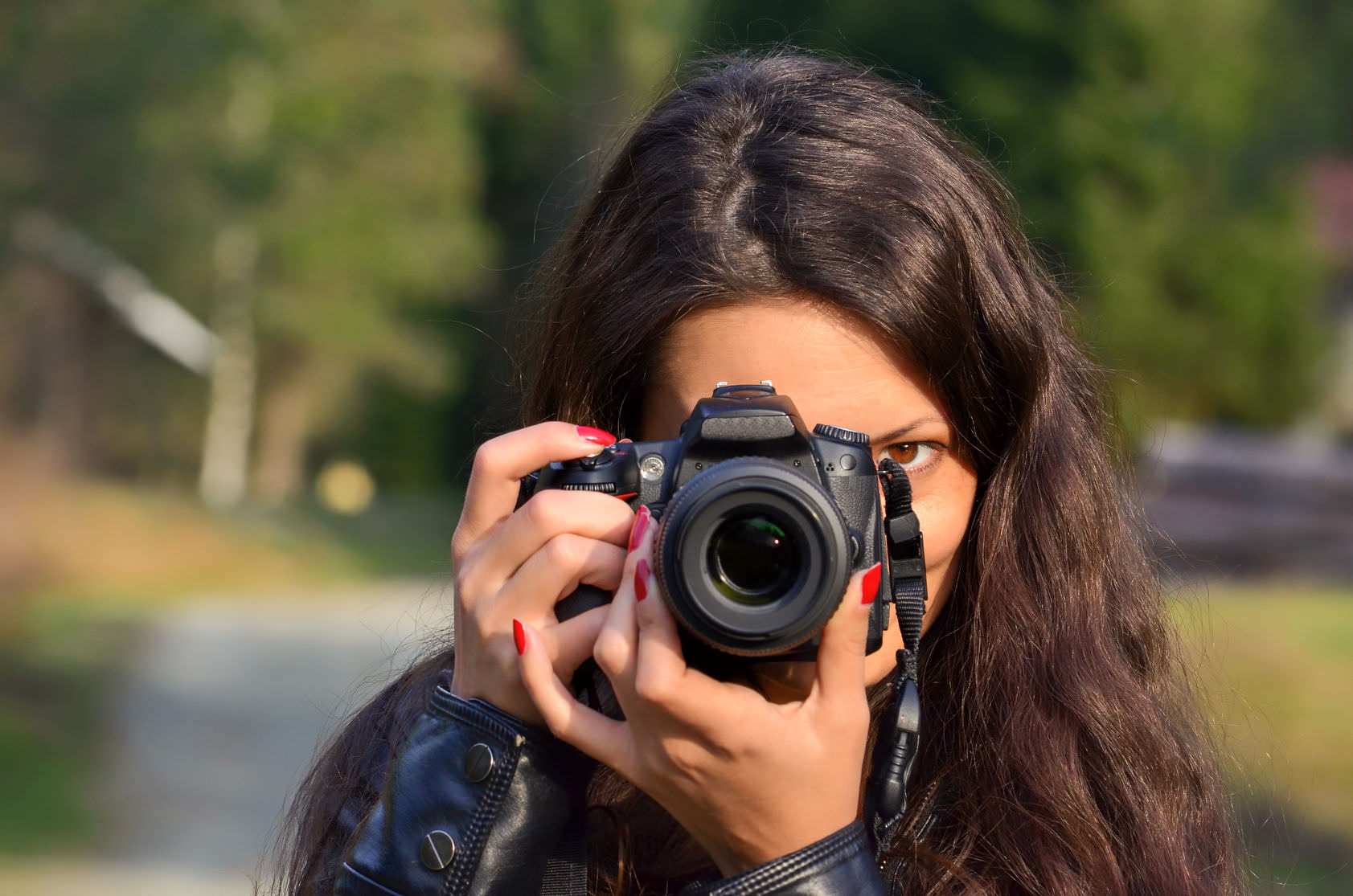 The photographer population has probably tripled in the last decade. It is flourishing thanks to advanced, cheap camera gear, the Internet and the general belief that owning the camera means you're an artist. We'd like to present 7 types of photographers that you're likely to encounter in any urban area. They're easy to spot because of their specific behavior and tools of choice and watching them in action can be educational, not to mention a good source of laughter. Here they are. While reading these, determine which are YOU most like?

This photographer centers his portfolio, or more likely his Instagram feed, on pictures of food and beverages. It might be the usual coffee and donuts or a fancy dinner. Whatever the case, you can easily spot the food shooter snapping away at anything that can be eaten.

This one likes to step away from the pack and likes to think of himself as a fine observer of human nature and the ongoing show that is daily life in urban areas. In reality, he's just a nostalgic amateur with a Fuji capturing photos that are rarely appreciated by anyone other than his friends or weird groups on Flickr. 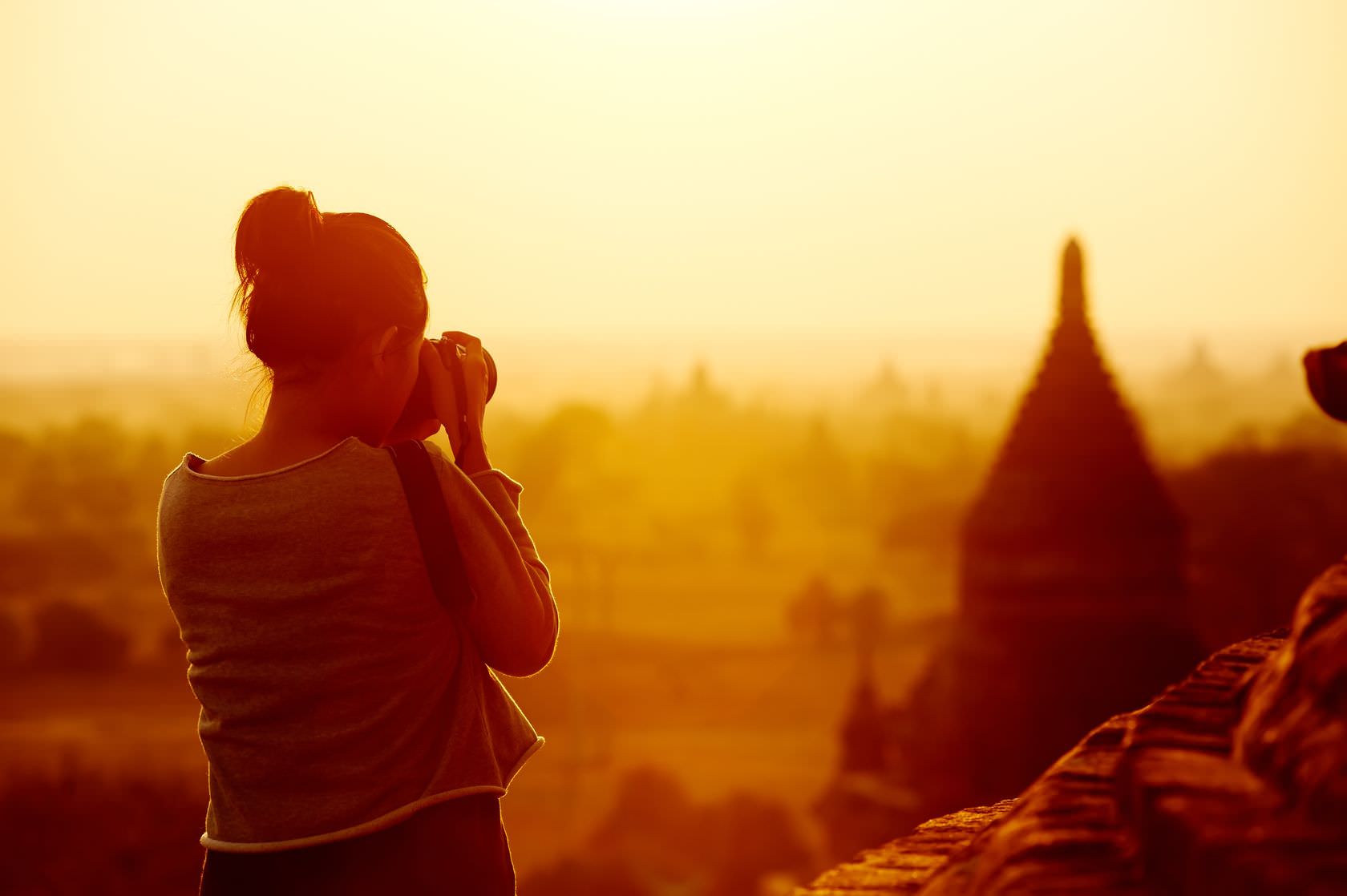 One of the easiest ones to spot, the tourist keeps his camera around his neck 9 out of 10 times. The Hawaiian shirt may be gone from his wardrobe, but you can still spot him from a mile away by the way he looks at things that native photographers usually ignore. He usually shoots for the sake of personal memories, but he'll occasionally produce impressive images, more often than not because he got lucky. 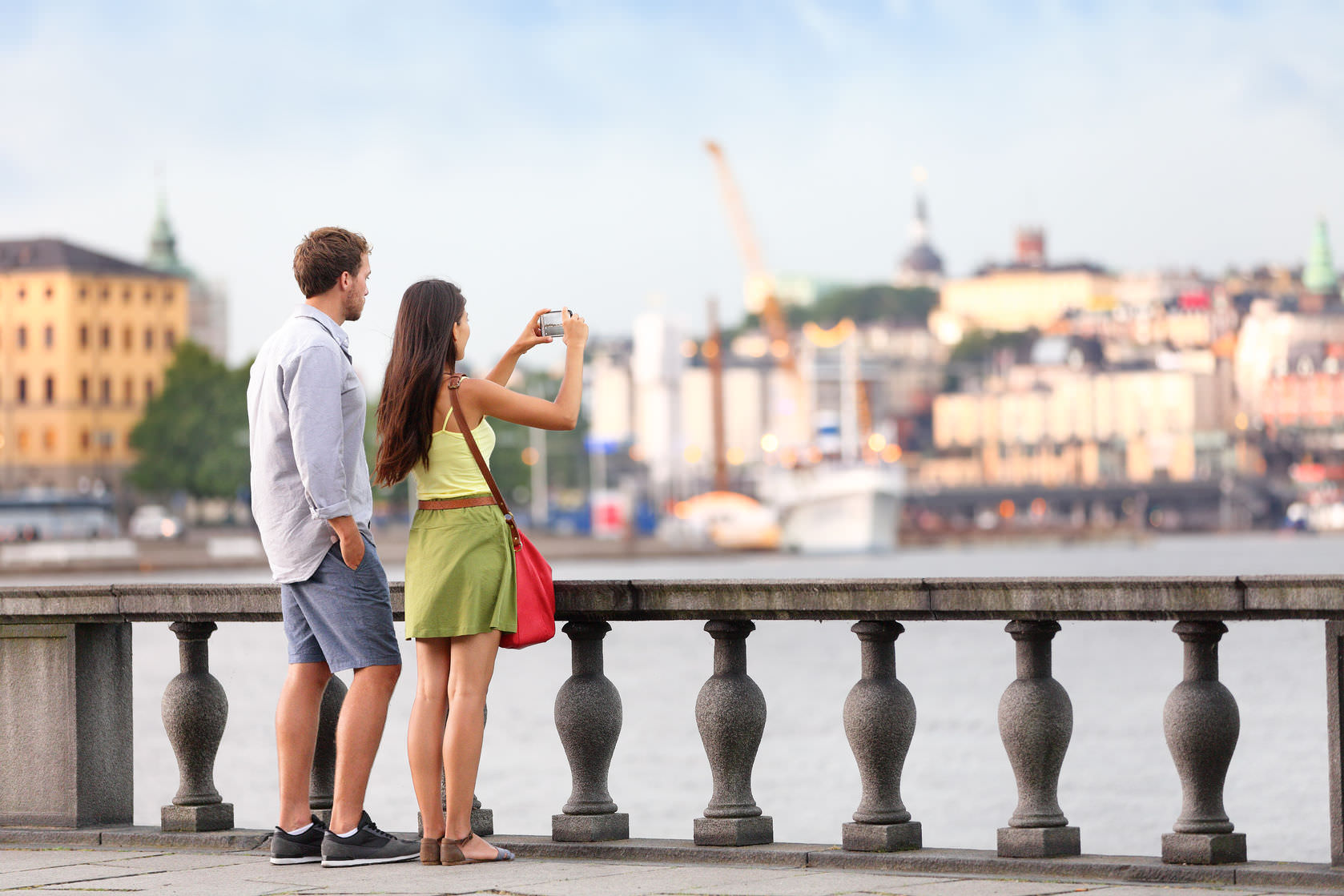 This photographer will do everything he can to impress other photographers, especially female ones, with his... gear. You can't mistake him for anyone else, except maybe a Special Forces operative, because he is loaded with every kind of camera gear you can think of. He usually sports a minimum of two camera bodies, a few smaller mirrorless cameras, a big heavy tripod, a GoPro, and at least one flash gun. He spends most of his time around other photographers and nothing brings him more joy than answering questions about his gear.

Commonly known as the selfie-lover, 90% of his portfolio is based on selfies, usually shot with an iPhone or smartphone. He is one of the most important photographers today and gear manufacturers know it. They have built better selfie cameras for the narcissist and they've even come up with a stick that makes take pictures easier. They've dubbed it the selfie-stick. 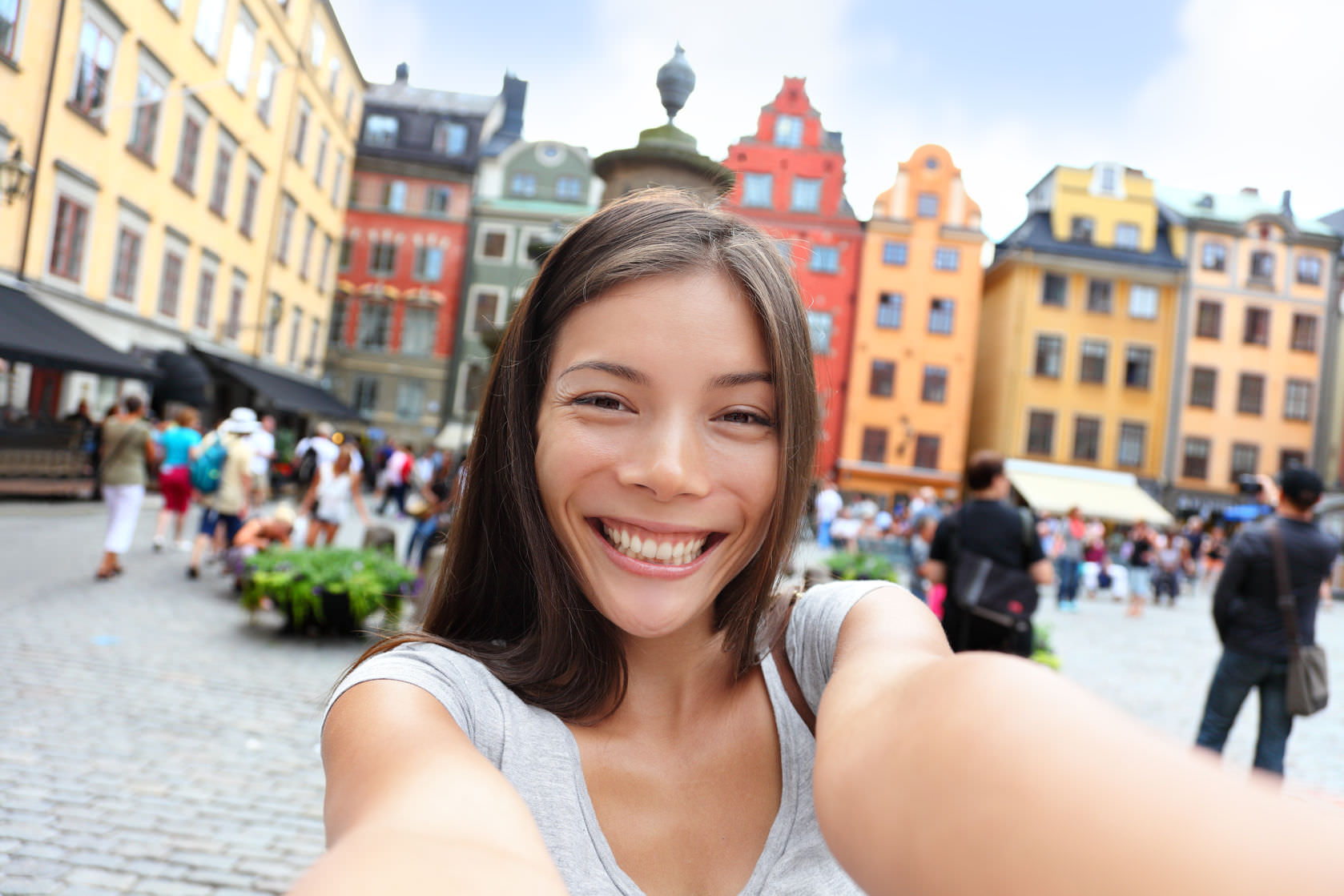 The hipster's future is unknown and the numbers seem to be falling, but you can still spot quite a few of them. Their choice of clothing is the first thing that gives them away, but it's the ancient film cameras and Polaroids that set them apart. The majority of them purchase these cameras as fashion accessories and learn how to operate them via YouTube tutorials. Even so, the hipsters have a positive role in keeping film photography alive. What and how they shoot however is a completely different story.

Quite the common photographer, you are most likely to spot the wedding shooter on weekends in parks or near historical buildings. He would be easy to mistake for the gear junkie or the tourist if it weren't for the nearby pair of newlyweds. Most of his work is based on shooting weddings, which he occasionally alternates with selfies and food shots.

These are just seven types of shooters you can spot in urban jungles. Want more evidence of their existence? Check out this comical, short documentary made by DigitalRev. Apparently they found nine species of photographers, two more than on our list.