11 Reasons Why all Photographers Should Visit Japan 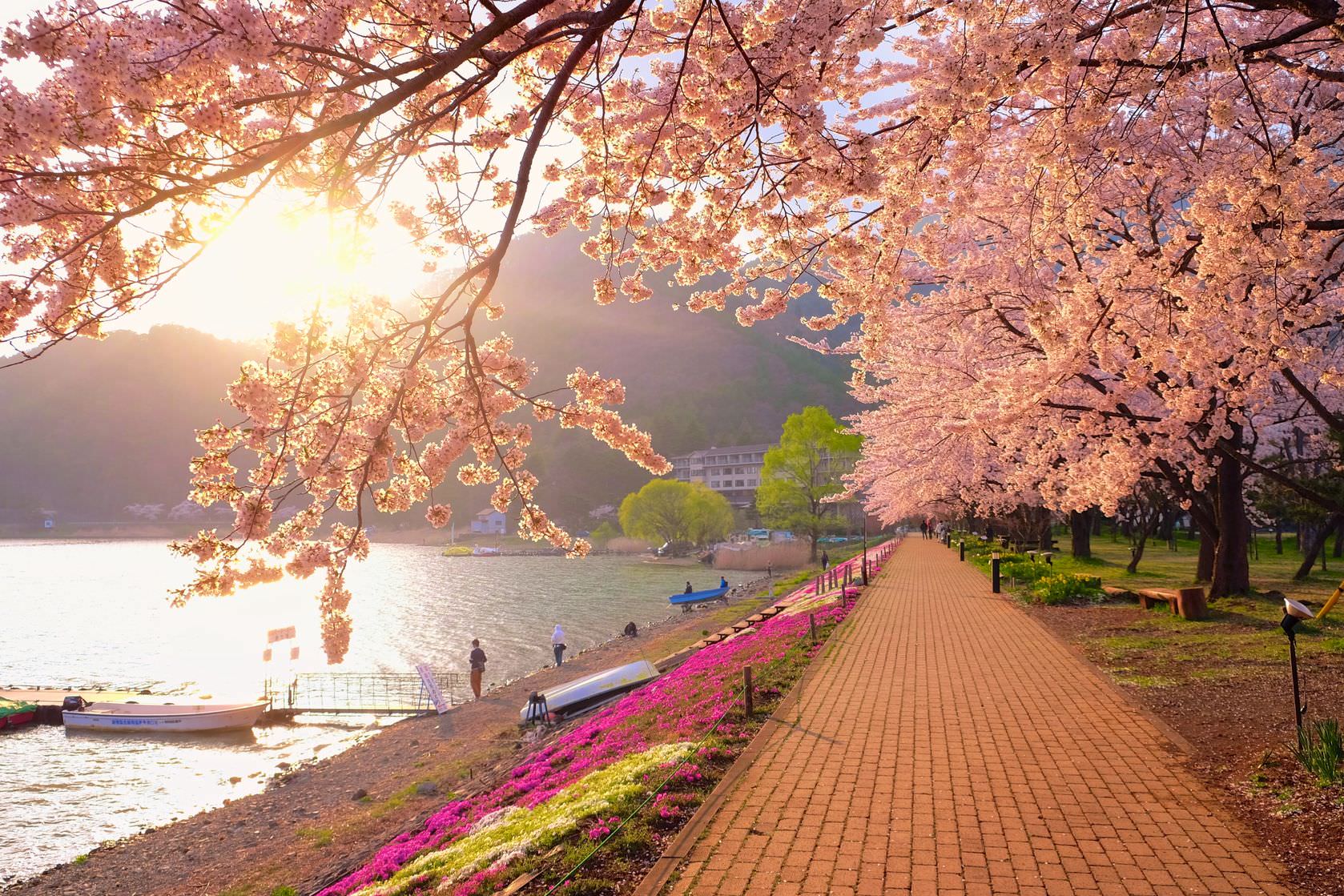 Japan is a country of rare beauty and incredible culture. It is a place where you will find experiences unavailable in any other part of the planet and for photographers - a paradise of subjects and surprises. Here are 11 solid reasons to go photograph this great country.

The Japanese find reasons to celebrate in things other cultures take for granted. The changing of seasons and the blossoming of the cherry trees are a good example. The summer festival in Kagashima or the Sapporo Snow Festival held in February are just two of the many great photo opportunities you will encounter by going to festivals in Japan. 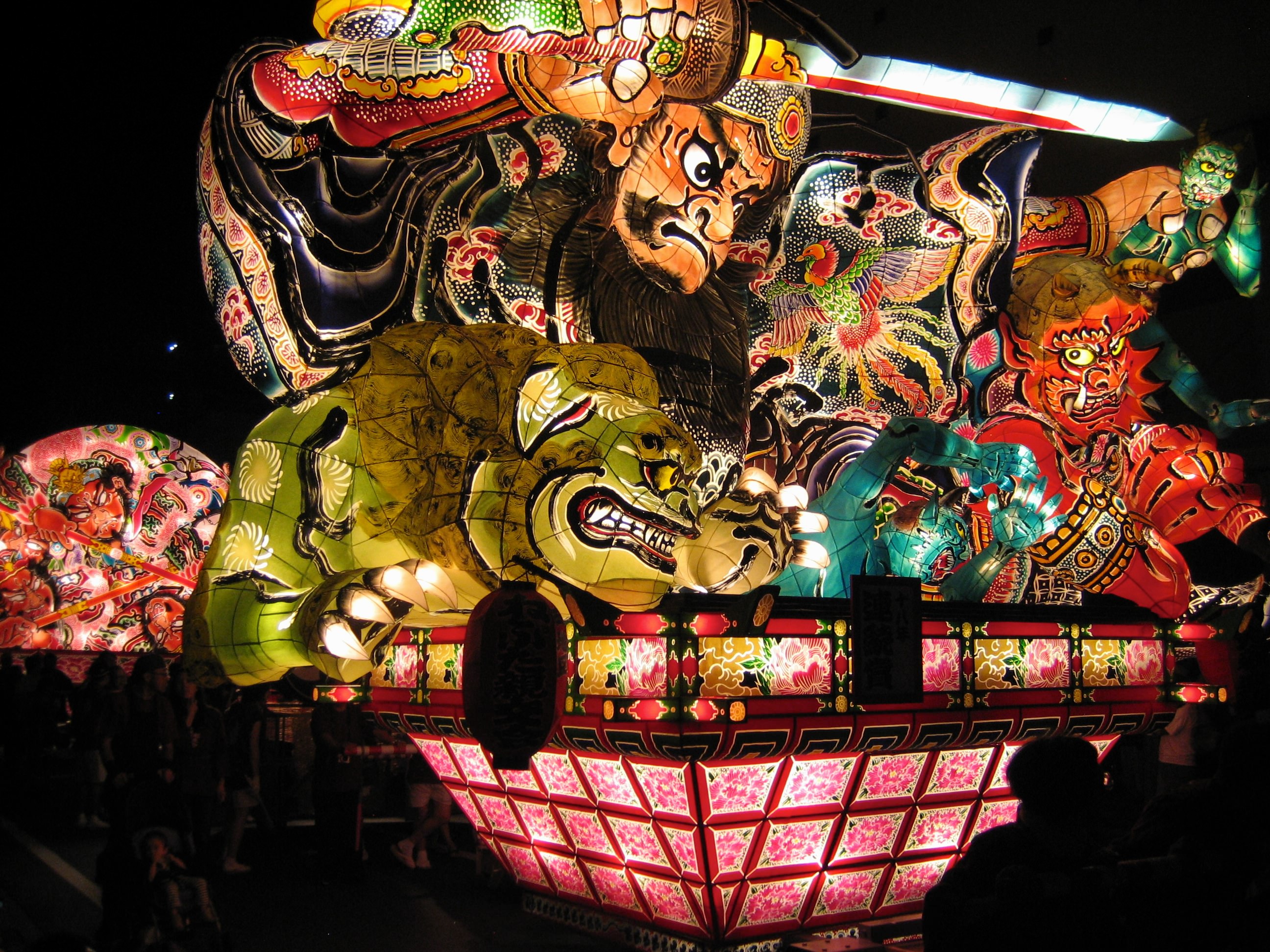 Tokyo is a city like no other. Despite the very crowded conditions, its people are incredibly considerate and polite. If you're into street photography, Tokyo will be very generous with you. The fashion, hugely influenced by Cosplay, will have you filling memory cards in no time. The temples, the gardens and the shrines also have powerful visual impact, making the city a must-see location for any self-respecting photographer. 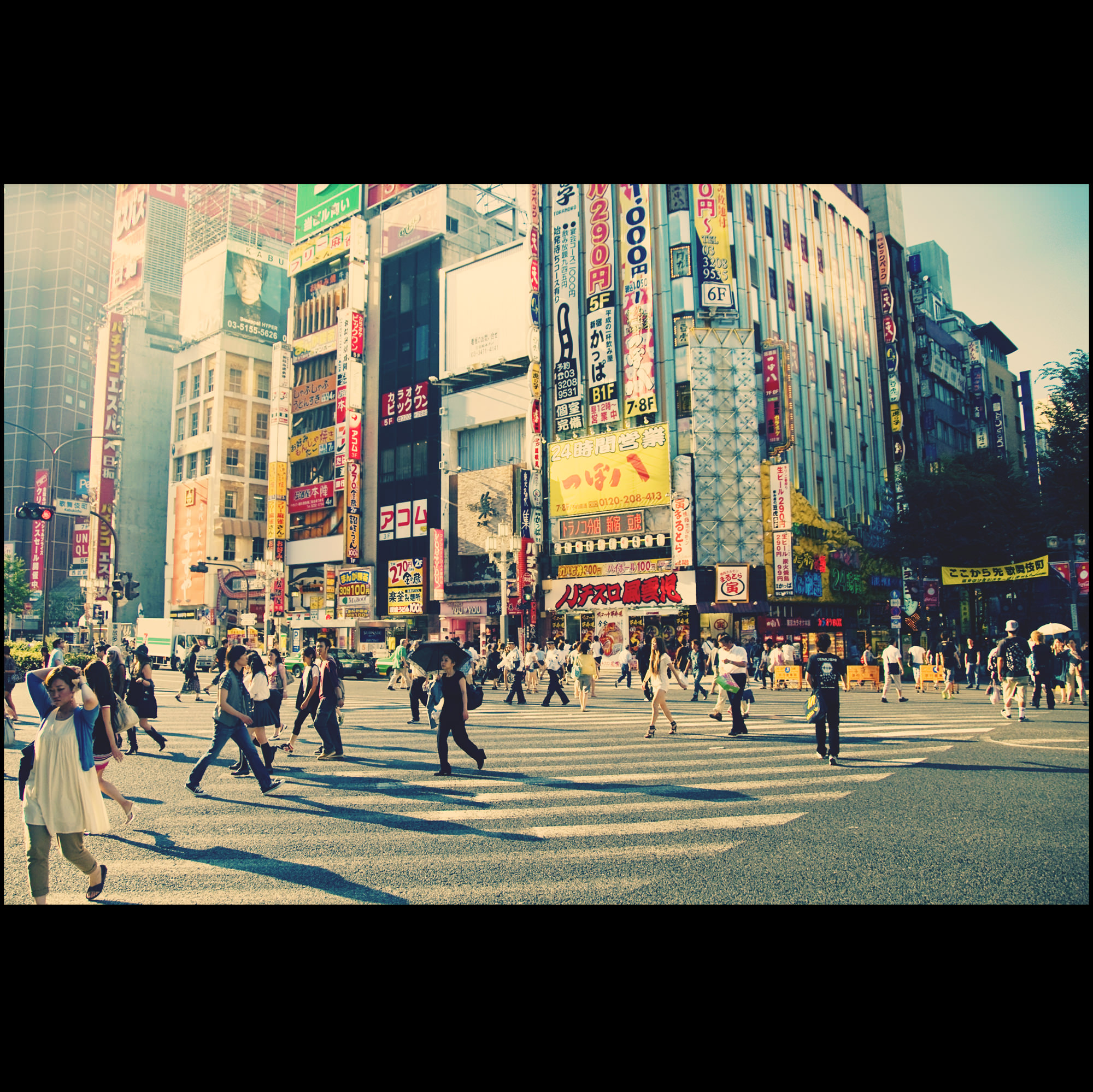 It is a known fact that Japanese gardens are incredibly beautiful, but some of them will leave you speechless. One such garden is the Japanese wisteria garden in Kitakyushu. We think talking about it is pretty much useless.

The Bamboo Forest is one of those places that requires a truly skilled photographer to capture its majesty and beauty. As soon as you enter, everything turns into an out-of-this-world experience. 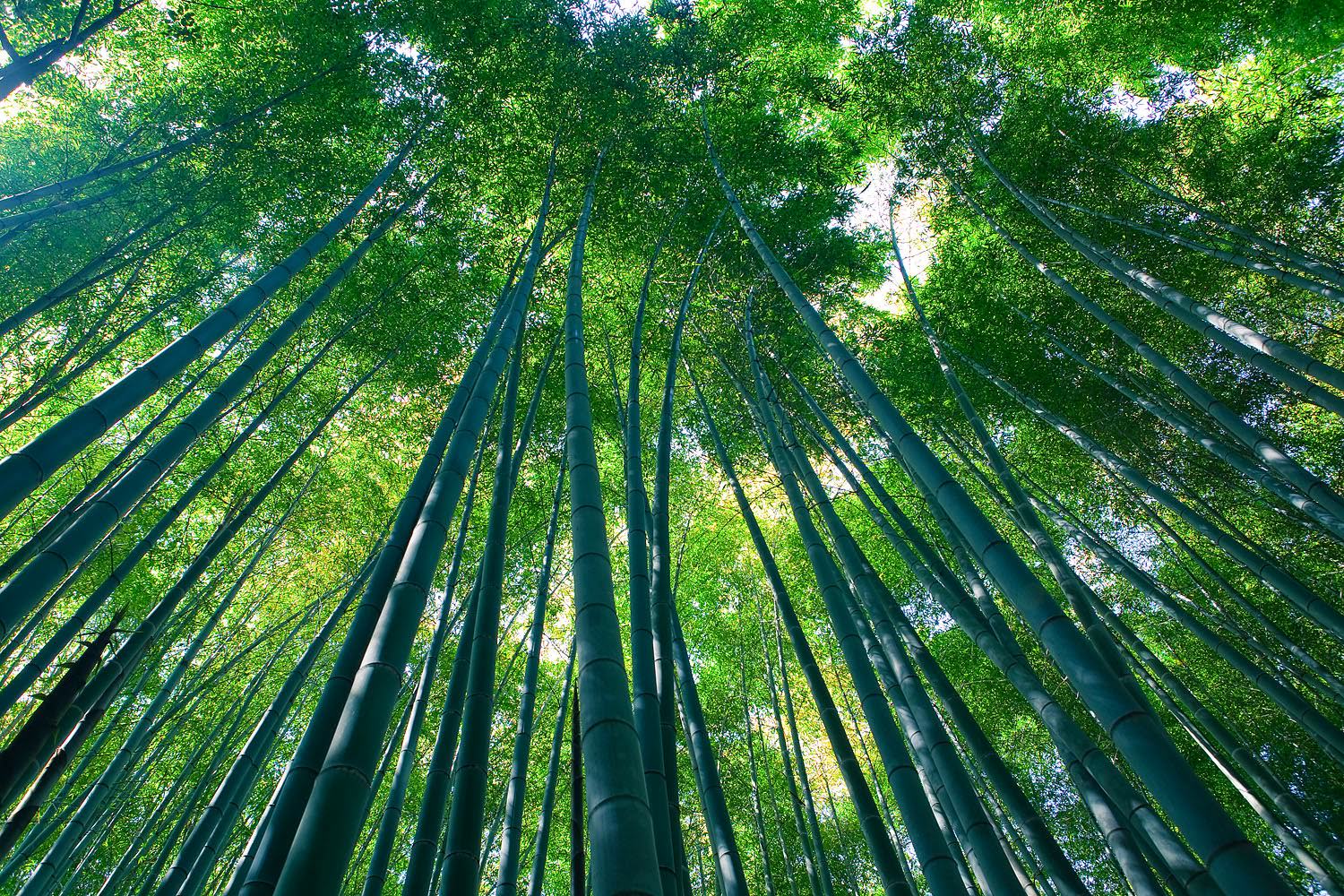 It's the tallest mountain in Japan and if you dare climb it, you will understand why Japan is called The Land of the Rising Sun. Mount Fuji can be seen from Tokyo, 100 kilometers away. It is a place of rare beauty, fantastic for landscape photographers. 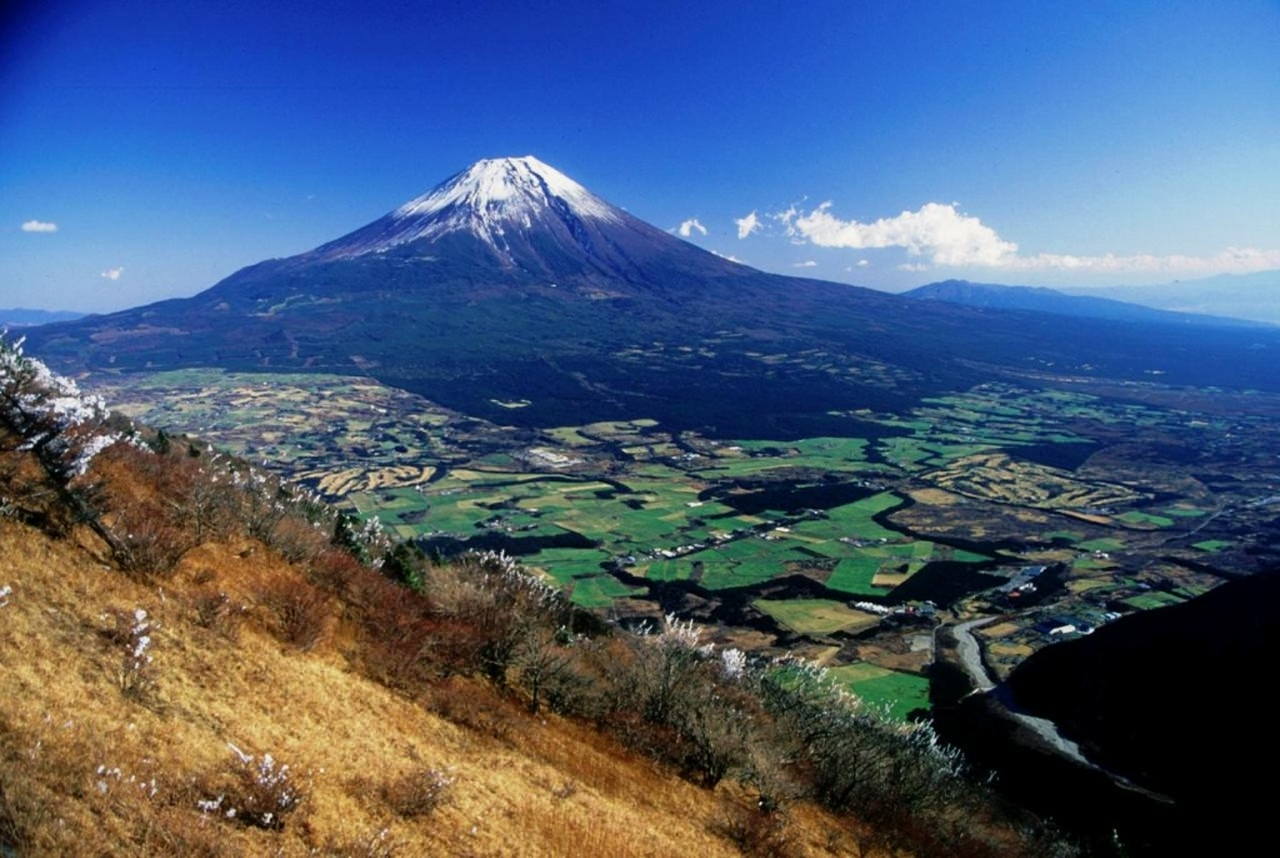 The Japanese people keep a powerful connection with their history, and the Samuri are a big part of that rich history. 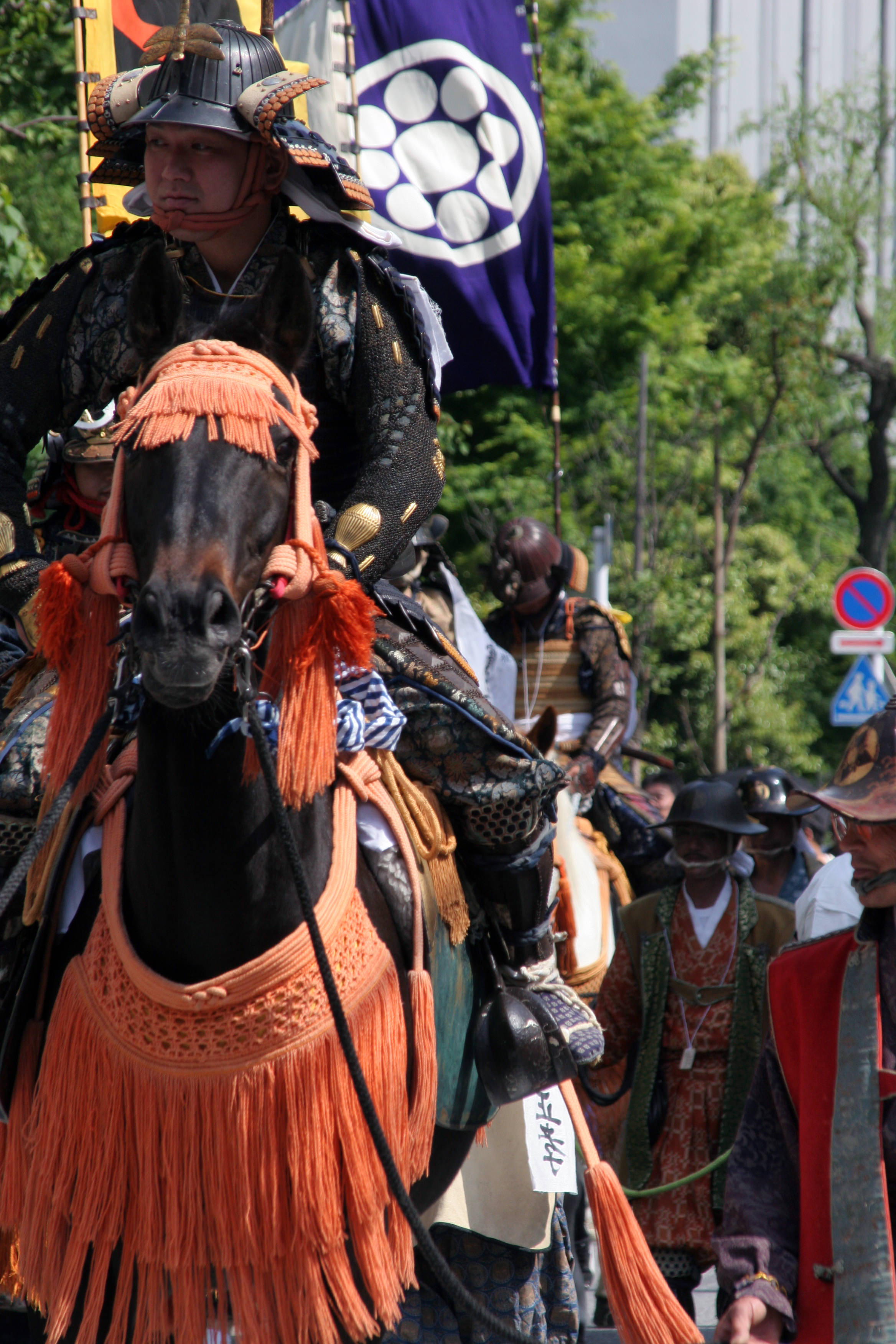 If you really want to know what it was like to be a Samurai, there are a lot of places in Japan where you can find out. One of them is the Samurai Kembu in Kyoto, a performing arts show that will educate you in the art of the Samurai. Just be sure to bring a fast camera, because those guys move really quickly.

If you love shooting cityscapes at night, this futuristic port in Yokohama will be a delight. There are plenty of great spots to shoot from, all of them offering postcard views. 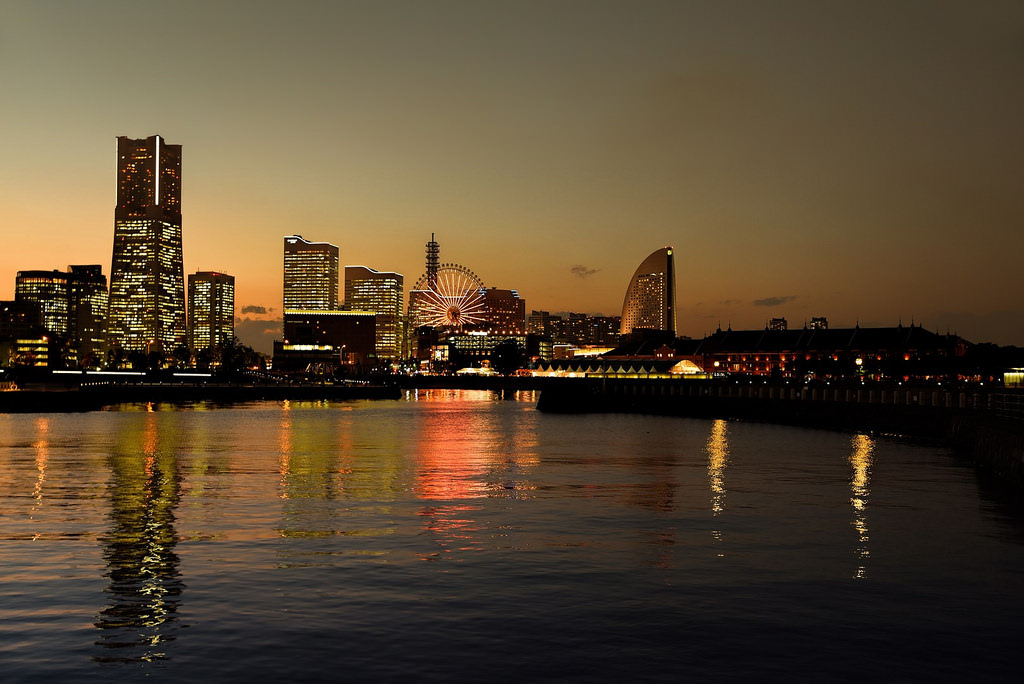 Located in Kamakura, the Great Buddha is a large bronze statue of Buddha, with a weight of over 121 tons. It was once the most photographed subject in Japan, largely due to its proximity to the Yokohama port. 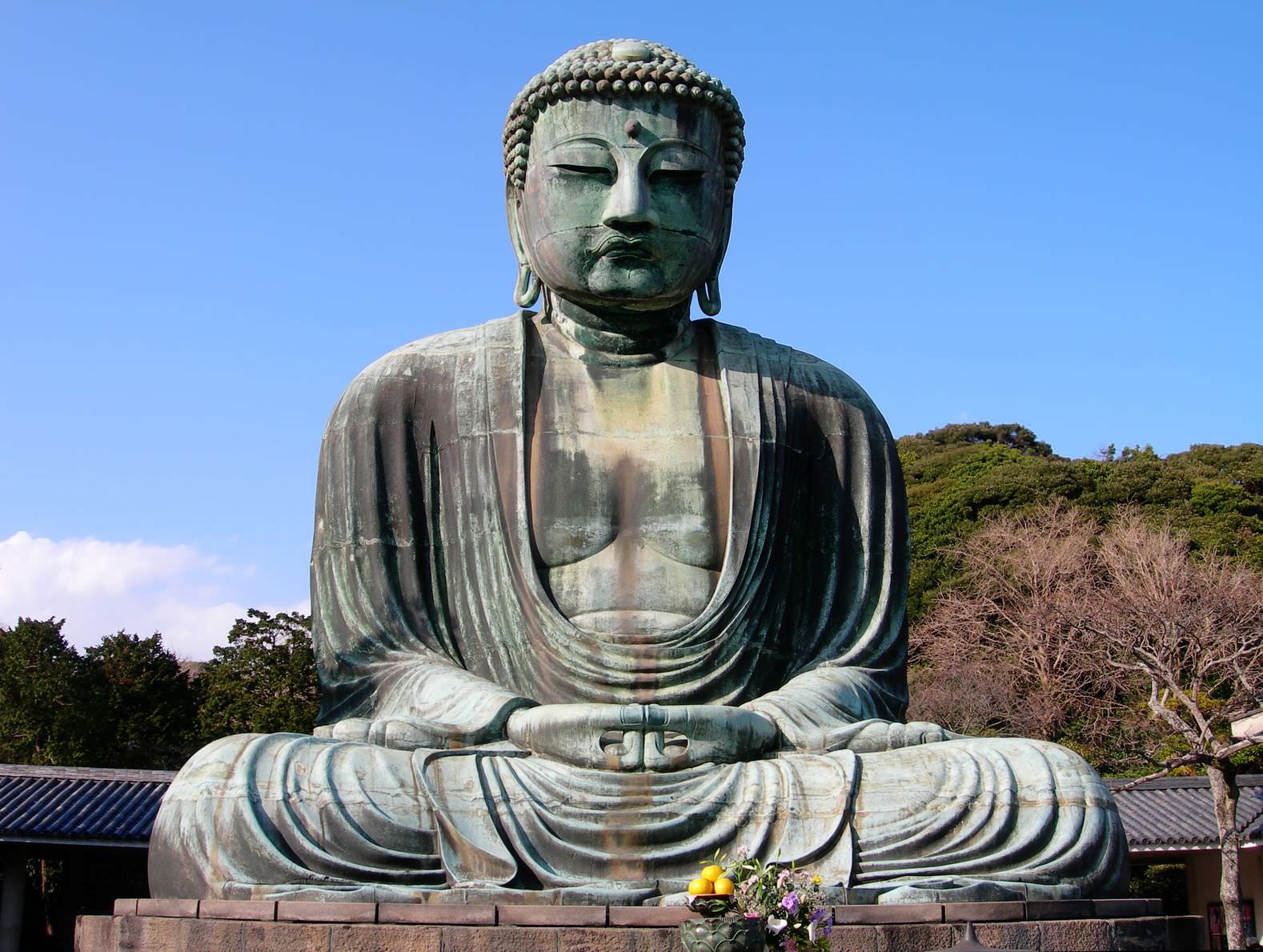 This beautiful island is covered in dense forest, and is home to what is believed to be the oldest living tree in the world. It's called Jōmon Sugi and it's thought to be about 7,200 years old. 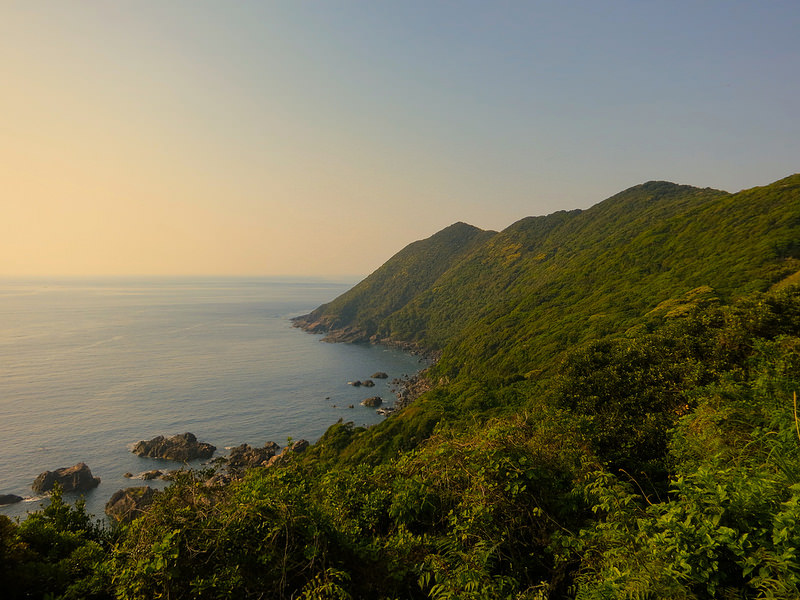 This ancient town's mysterious streets and buildings will excite any and every photographer. It's one of those towns that are sometimes quiet, but full of life during holidays and weekends. 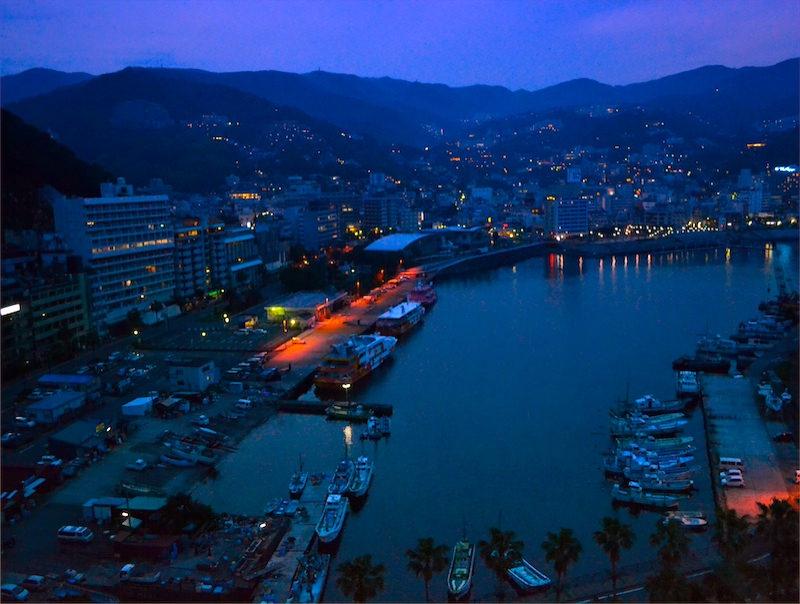 If you want to get an idea of how life used to be in Japan hundreds of years ago, these villages are the places to visit. Part of the UNESCO World Heritage, they are a completely different world than that of the bright lights of Tokyo or Kyoto. 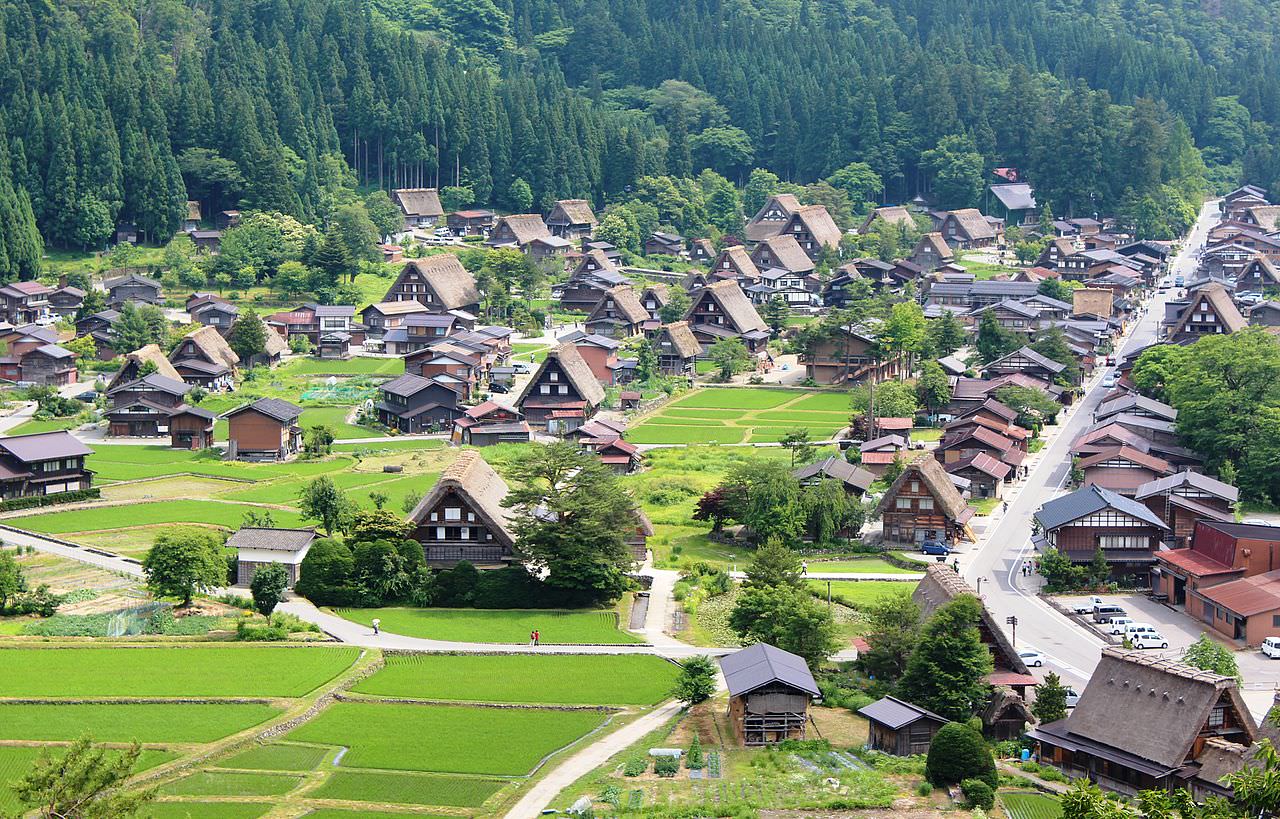