Make Up Artists vs. Photoshop 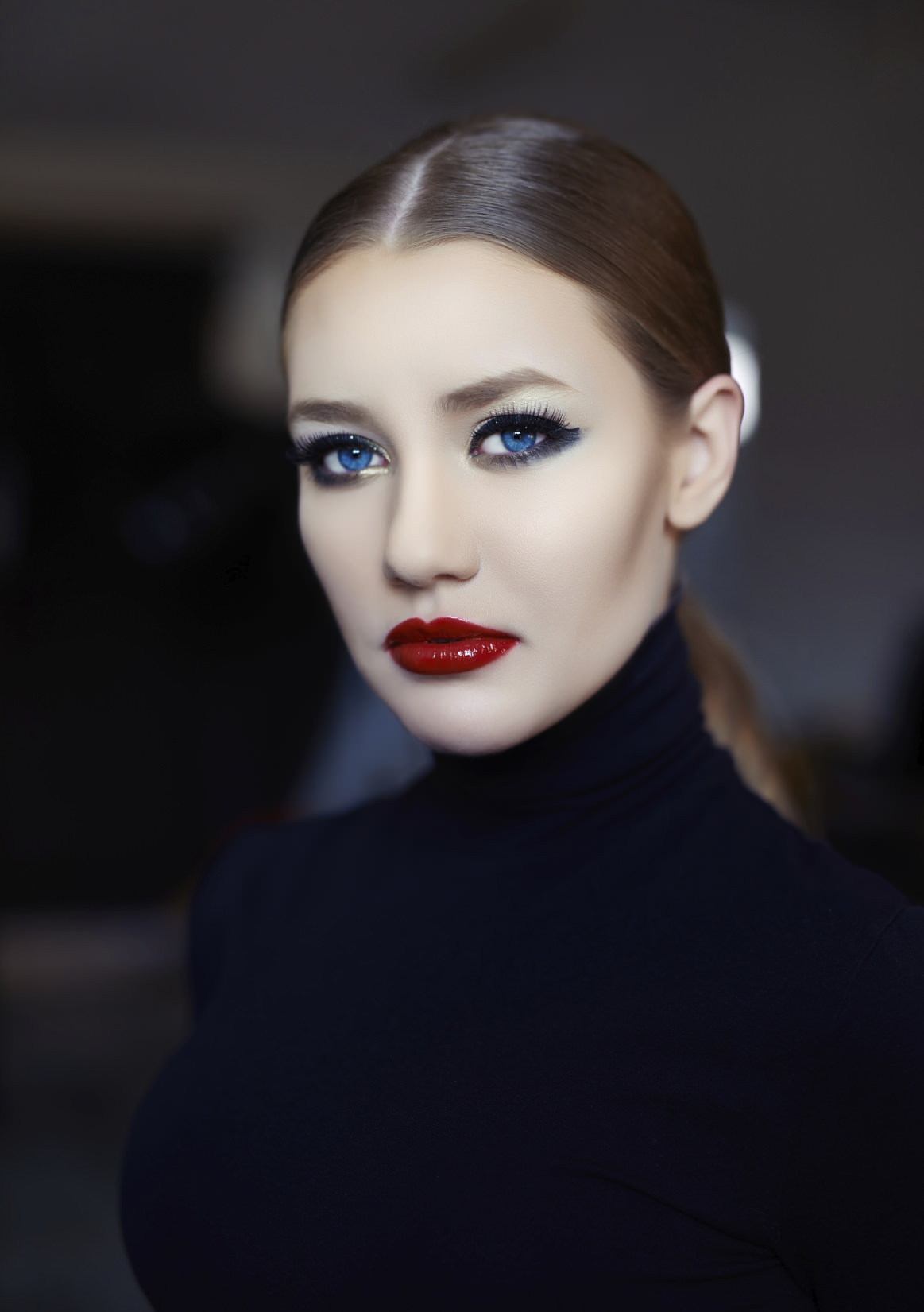 This is certainly a battle that gets people fired up. Professional make-up and high-end retouching are both essential in the industry of professional photography. It’s hard to decide which one is more useful, but we’re going to try having a quick look at the logical arguments.

First of all, there’s a lot you can do in Photoshop. The only real limitations come from the photographer’s imagination and skill set. Professional make-up on the other hand is regarded as mandatory at every professional fashion, glamour or portrait photo shoot. Generally, the better the make-up the better the shot will be. 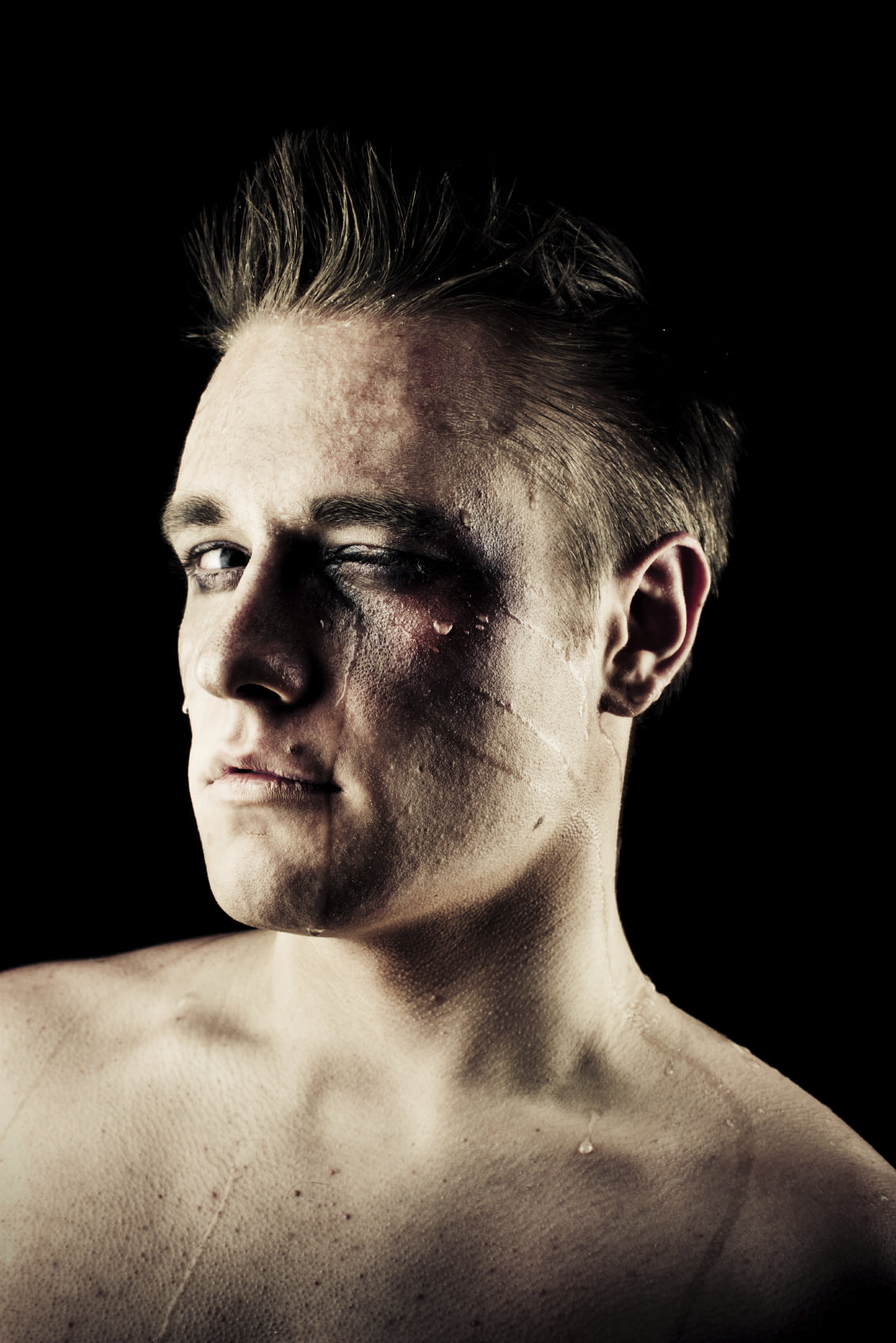 But which should you chose if your assignment is to photograph a bruised fighter?

Photoshop on the one hand gives you the unique ability to really mess with the model’s face. You can bruise it, swell it and make it look really bad with a laptop on your lap and a few tools used wisely.

Make-up is different however. While the time it takes to create the visual effects in Photoshop is entirely up to you, when you hire a make-up artist you never know how long it’s going to last until the final touches are done. But pretending time isn’t a problem, which one is better?

There’s no denying that using Photoshop is cheaper and that it gives you full control over the outcome. However you must take into account the fact that it’s almost impossible to create the exact same look in multiple shots. Make-up takes longer but once it’s done, you've got the same look throughout the entire shoot and that is a tremendous advantage.

Texture is also more visible in a shot done with makeup, but you can achieve almost similar effects in post processing.

At the end of the day it probably boils down to time and money and how much you have to shoot. If it’s just one or two shots, then go ahead and Photoshop away. If it’s a series, you’d better start asking around for the local pro make-up artists.

Until then, here’s a studio demonstration with Gavin Hoey in this video from Adorama TV.

Learn more about using Photoshop from these recommended books: