How to Photograph Birds in Flight

There's no question about it: the most difficult part of bird photography is capturing the birds in flight. The amazing visual impact of a graceful bird in flight is undeniable, and although static portraits can be just as powerful, there's just something special about a dynamic shot of a bird flapping its wings. But as mentioned, it's really no walk in the park. 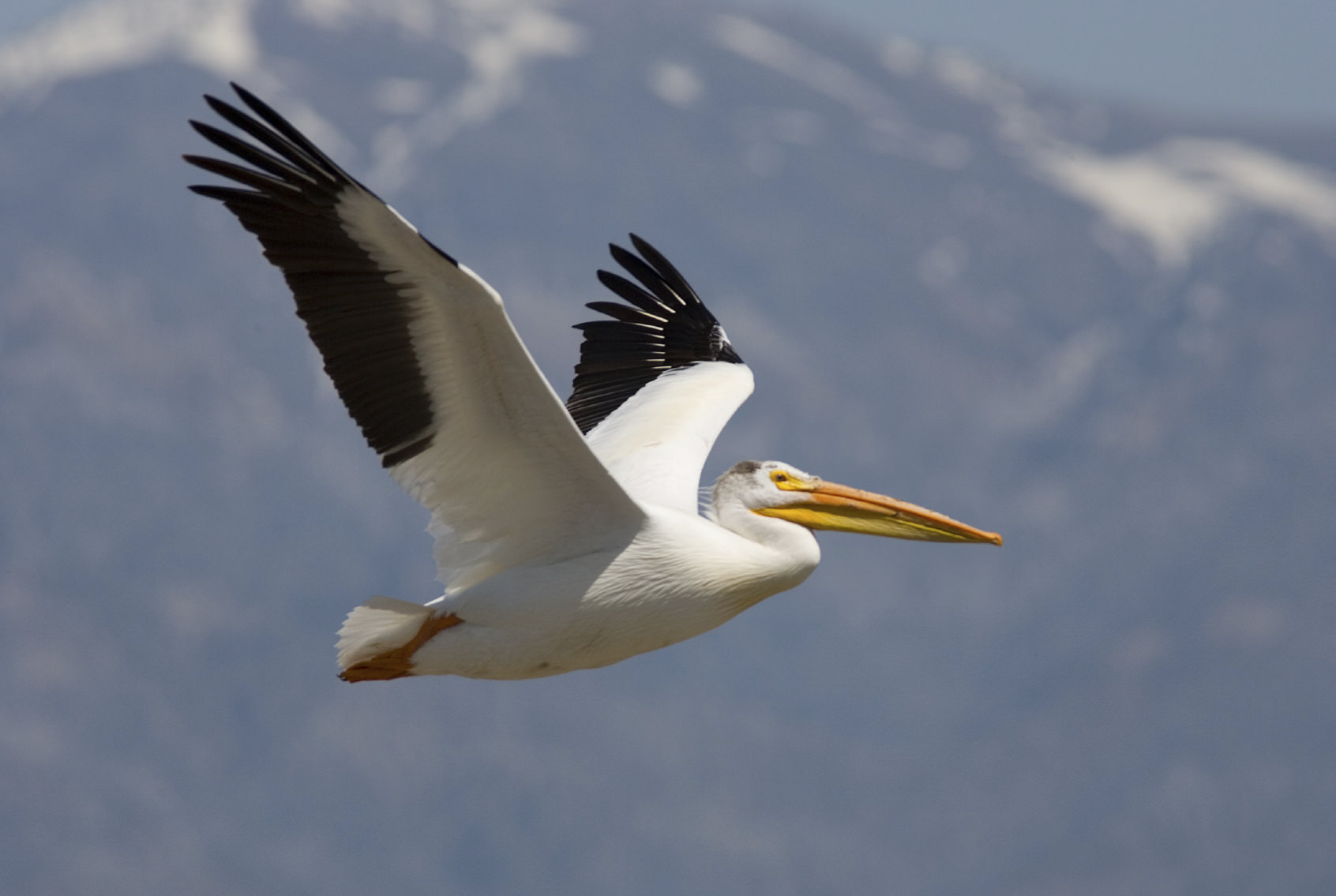 The main difficulty in this type of photography is the actual motion. A static portrait of a bird, while it may have its specific set of difficulties like getting close enough, isn't very complicated from a technical point of view. All you need is a stable camera and a shutter speed that's fast enough to prevent any motion blur. 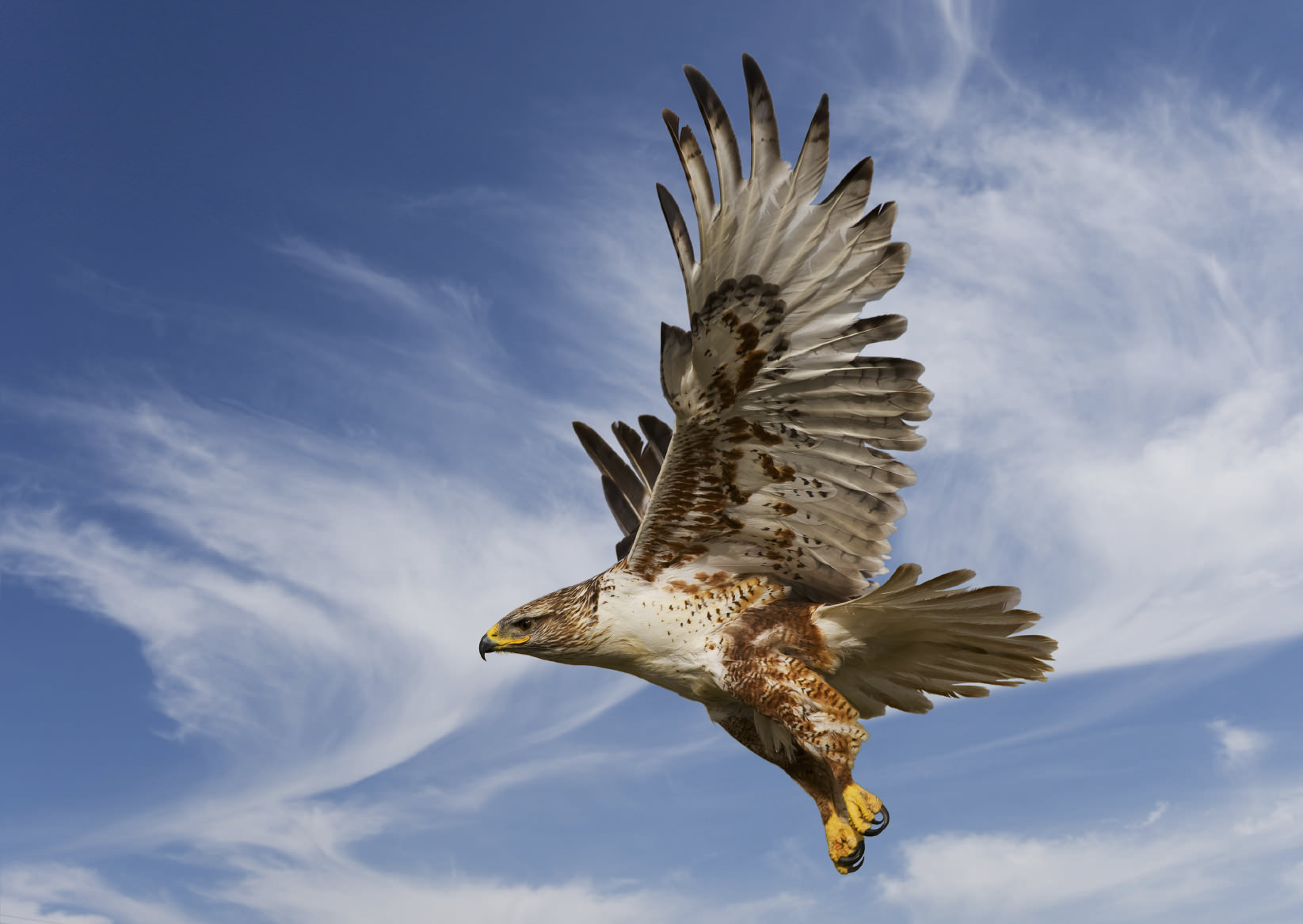 All that changes when a bird takes off. Let's start with the shutter speed. A static portrait of a bird can usually be taken 1/160th or 1/200th. If you want to capture a bird in flight, you're going to need speeds a lot faster than that. I personally prefer shooting at 1/1000th of a second as much as I can. It's not absolutely necessary, but it will freeze the action 90% of times. I wouldn't recommend using speeds slower than 1/320th though, unless you want intentional motion blur in the shot.

One important thing to remember before going out for a day of shooting is that some birds flap their wings faster than others.

A hummingbird for example needs to flap them about 100 times per second to remain airborne, while and eagle or a heron can fly with just two flaps per second. Keep that in mind when adjusting your shutter speed. 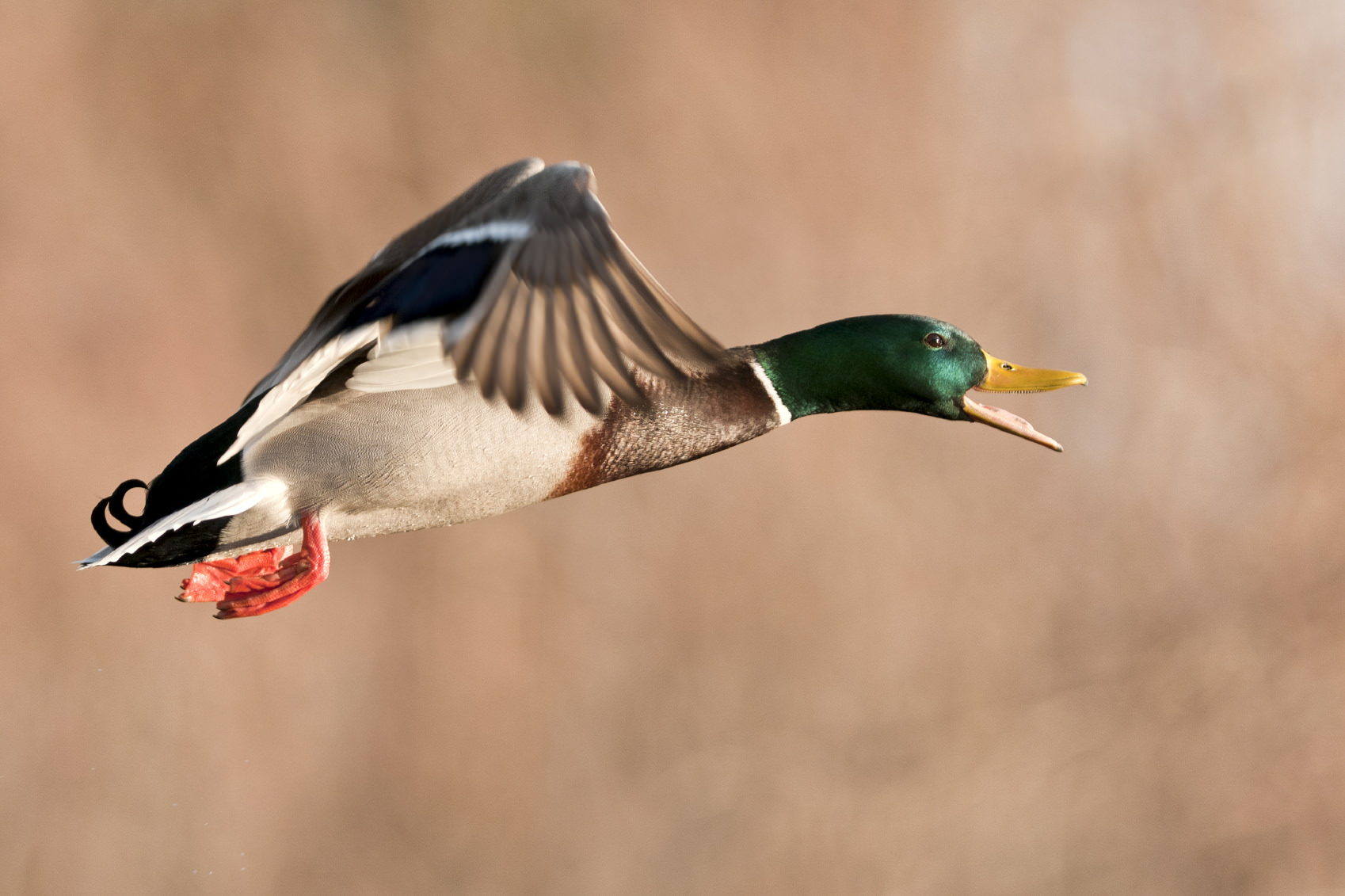 I also like to separate birds from the background, particularly if there is a lot of vegetation involved. To do that, I use an open aperture of f/2.8 or f/4.

You generally won't be able to get very close to a flying bird, so a long lens is necessary. Ideally you should go for a 500mm or 600mm telephoto lens. Of course, not all bird photographers can afford that kind of glass, so I recommend a much cheaper alternative. If you already own a pro telephoto zoom lens, like a 70-200mm f/2.8, put a 1.4x, a 1.6x or even a 2x converter on it. It'll give you that extra needed reach. Just remember that it will also affect the aperture by a few stops, depending on the converter. 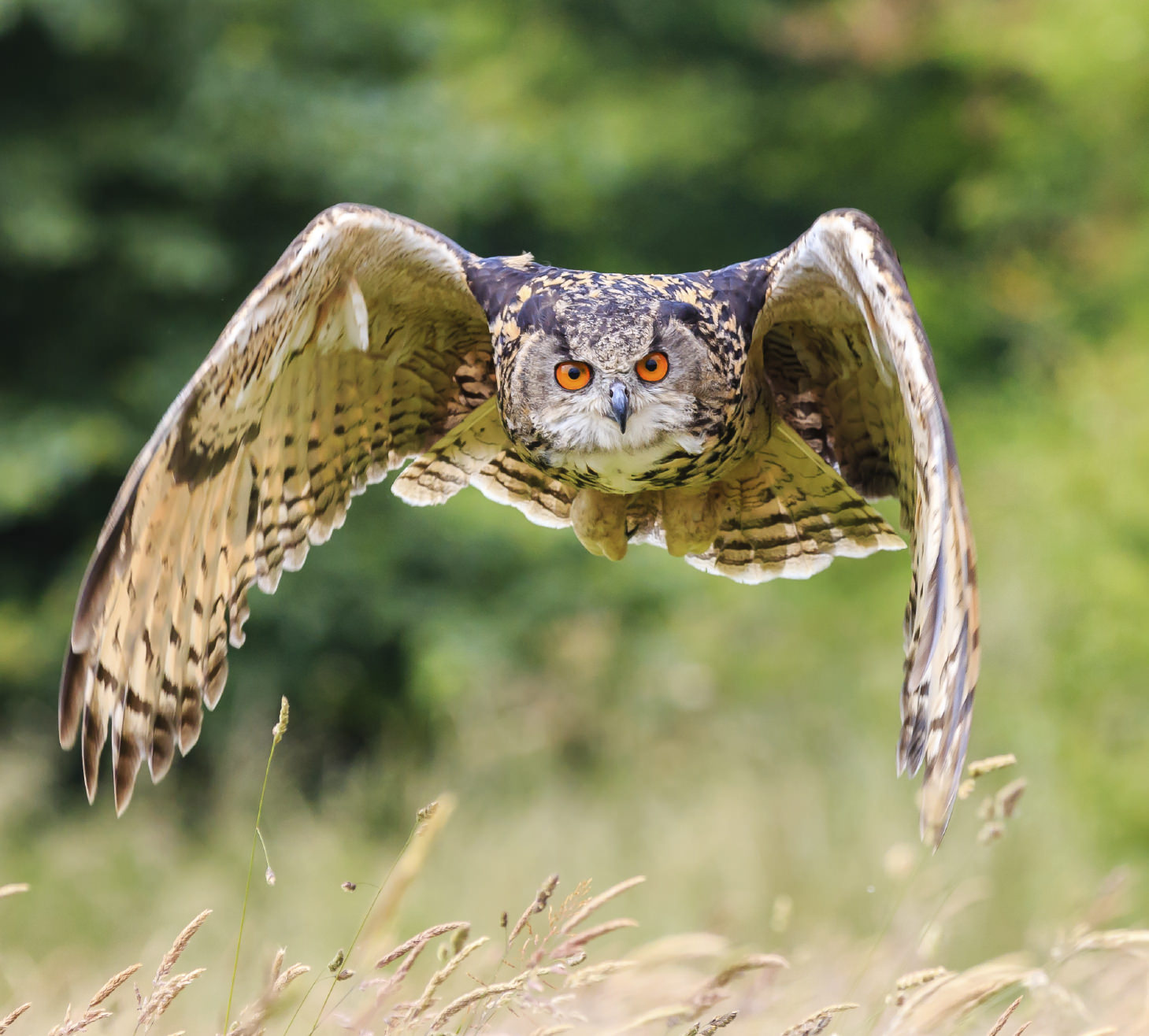 Framing is also going to give you some trouble. You have to leave enough room for the movement of the wings, but leaving too much empty space in the frame will draw attention away from the subject.

Tracking the bird with your camera is the most difficult part of the process. Your AF will have to be set correctly and your own moves will have to be well coordinated. Generally with this type of shot, you want to put the eye in focus. However, in most cases it's an element too small to be detected by the camera, so select the bird's head as your focus target.

Zooming in or out while tracking the bird will add more complexity to the process, so I suggest going for one focal length at a time, at least in the very beginning anyway.

Definitely consider the fact that you're going to have to use your camera like a machine gun if you want to take that award winning shot. Bird photography is not for photographers who want their cameras to work forever. You're going to need something that can shoot at least 6 frames per second, but ideally you should have something faster. That's still not an excuse for firing away shots uselessly. Make sure you have all your settings fine tuned correctly and that your framing is how it should be. As a final reminder when it comes to framing, don't forget about the wings. You don't want to cut off any tips.

If you want to learn more about bird photography from the pros, I strongly suggest attending the 19th Annual Space Coast Birding and Wildlife Festival in Titusville, Florida in January 20-25 2016. They'll be classes, field workshops and lectures for all bird loving photographers. Until then, follow these rules and get out there and take some awesome shots!