The Canon 7D is Still a Competitor 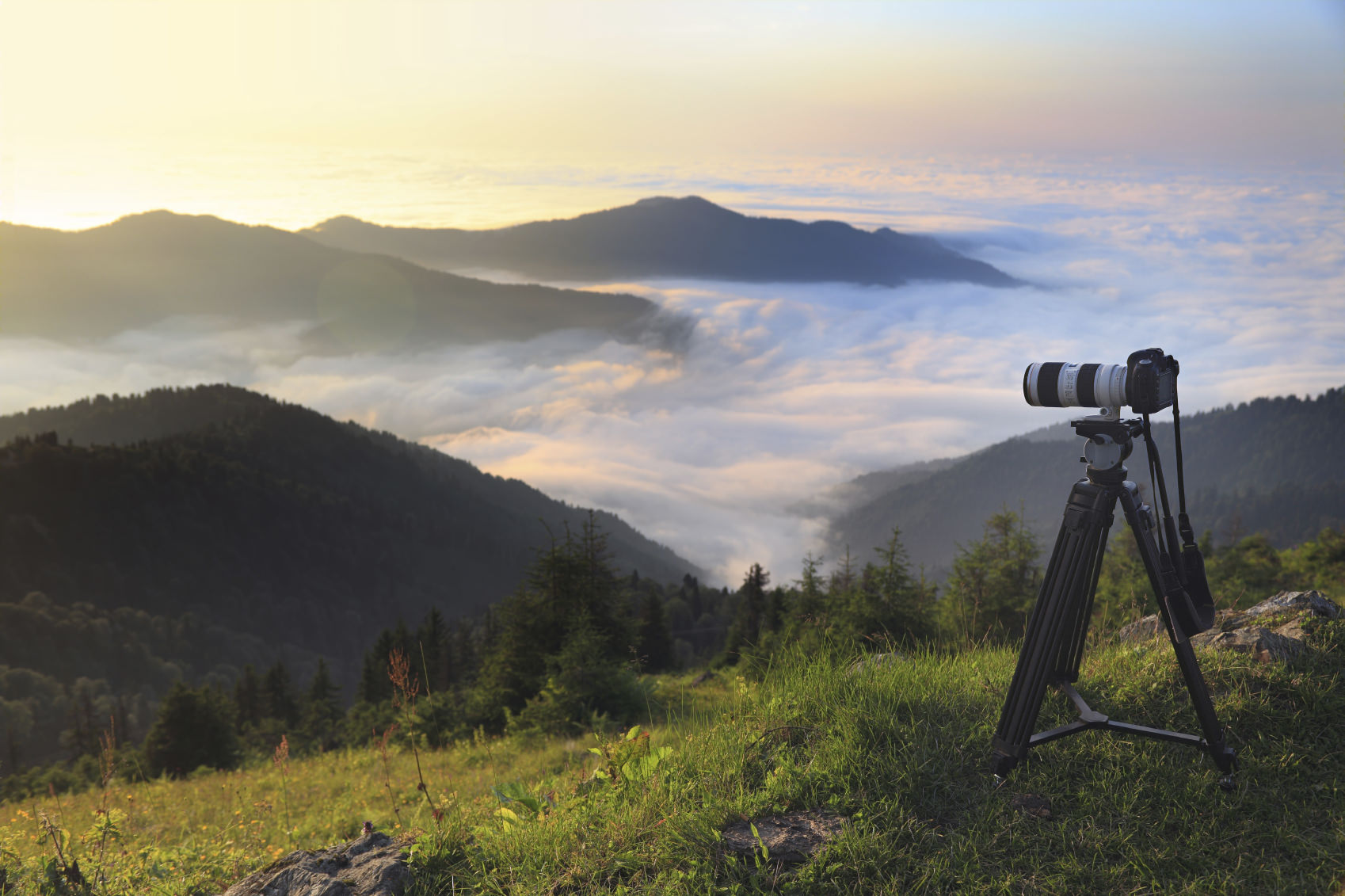 Have a Canon 7D you want to sell?  Get a free quote HERE.

Throughout the early days of my career, one healthy principle kept me out of trouble, especially considering the less than generous budget I had for gear: make the most of what you have. In other words, I would often search for weeks comparing items and making sure my precious money would go into the best possible option.

If you’re shopping for a new camera and you’re on a tight budget, you definitely know what I’m talking about here. One thing that hasn’t changed with the evolution of technology is the very little control you get with a beginner camera. Today’s entry-level DSRLs offer impressive image quality, but it’s usually at the cost of durability, image control and speed. If you’re after a solid camera that was made for professional use and you have a tight budget, your hands are usually pretty tied, unless of course we’re talking about a Canon 7D. 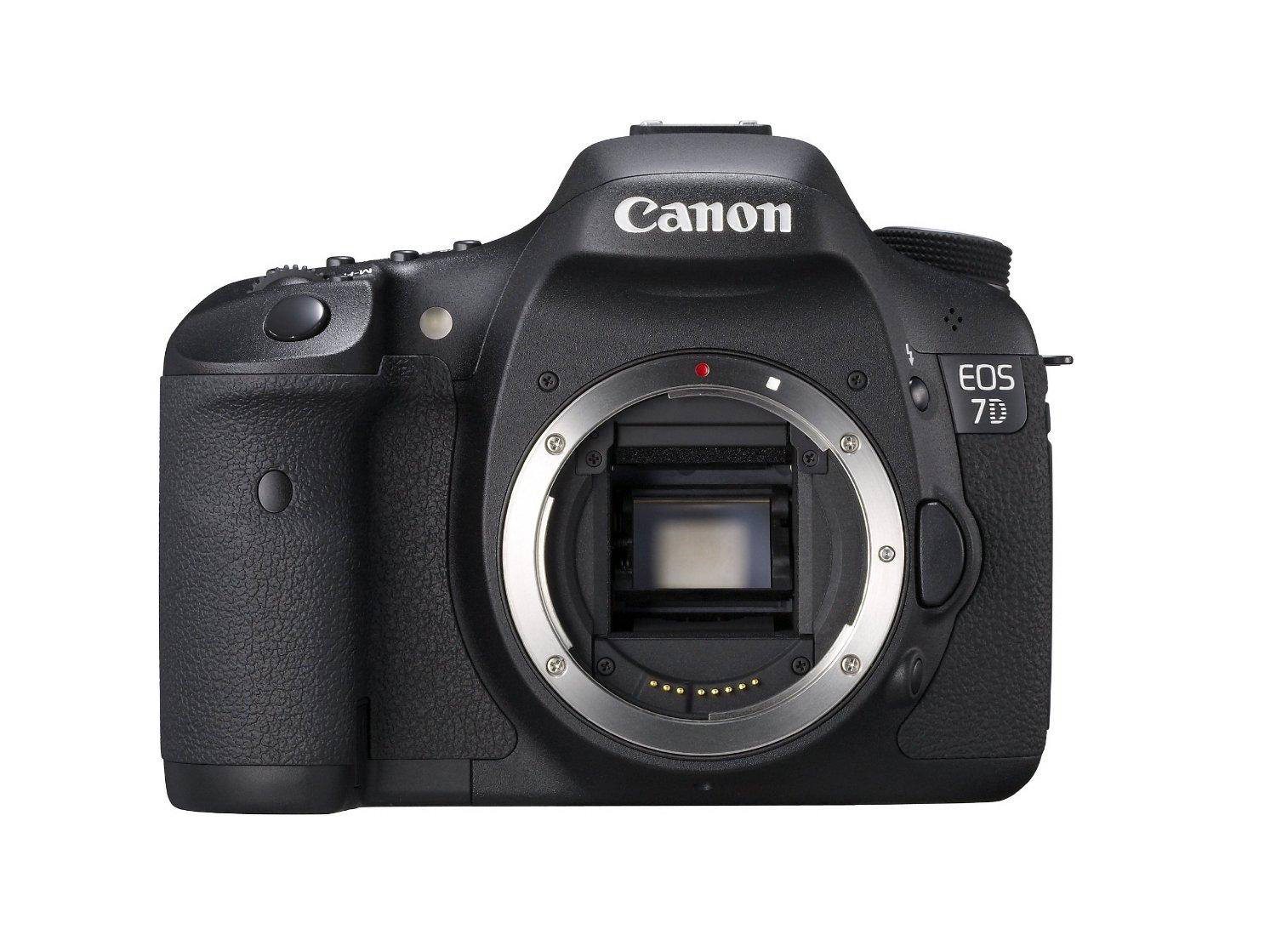 The Canon 7D is one of the most loved digital cameras of all time. It is so successful that many photographers who bought the 7D MK II kept the original model as a backup.

You can buy a very good condition 7Din the $600 range. Sure, you can get a brand new entry-level DSLR, but that’s like comparing a new scooter to a chopper.

What does buying a used 7D in 2015 get you? It wasn’t a camera ahead of its time, yet the 18MP resolution is higher than some cameras still in production today. The 1/8000s maximum shutter speed and the 8fps burst mode are definitely some of the features that make his camera so popular. It also has an ideal body for sports, wildlife and bird photography.

You know a camera’s design is awesome when the successor looks almost exactly the same. The design and build quality of the Canon 7D make it feel like a pro’s camera that was designed last year. It’s rugged and solid like a tank. If you’re an outdoor photographer, it’s hard to get anything new or old that’s better built.

It was also a favorite for video shooters and although we now have 4k video, it can still throw a good punch. But as you would expect, it’s not all milk and honey with this one. The ISO performance is well behind current models. In fact, this is the department that has seen the biggest improvements in the industry these last 5 years. The 7D can pull off good quality between ISO 1000 and 1600. Anything beyond that will probably look a little too noisy for large prints. This is its Achilles’ heel. If you aren’t shooting in low light though, the 7D is one of the best deals out there. If you’re an aspiring sports or wildlife photographer on a budget, do yourself a favor and buy a 7D and a good lens. You’ll thank yourself.

Our friends at KEH Camera have great deals on the Canon 7D. Check them out here.