5 Ugly Truths About Photography To Think About in 2016

It’s not that I’m the half-empty glass type or anything, but I like staring reality in the face. I don’t think it’s a good idea to ignore the downside of something because you’ll end up shooting yourself in the foot and I also believe you’re doing yourself a lot of bad by not being grateful enough for what you have or for how awesome something like photography is.

Nevertheless, it’s a new year and a fresh start and I like to think it’s best to approach new beginnings with a clear mind that can separate the good from the bad without turning away from either. Here are five not so fun truths about photography that you should be thinking about this year. 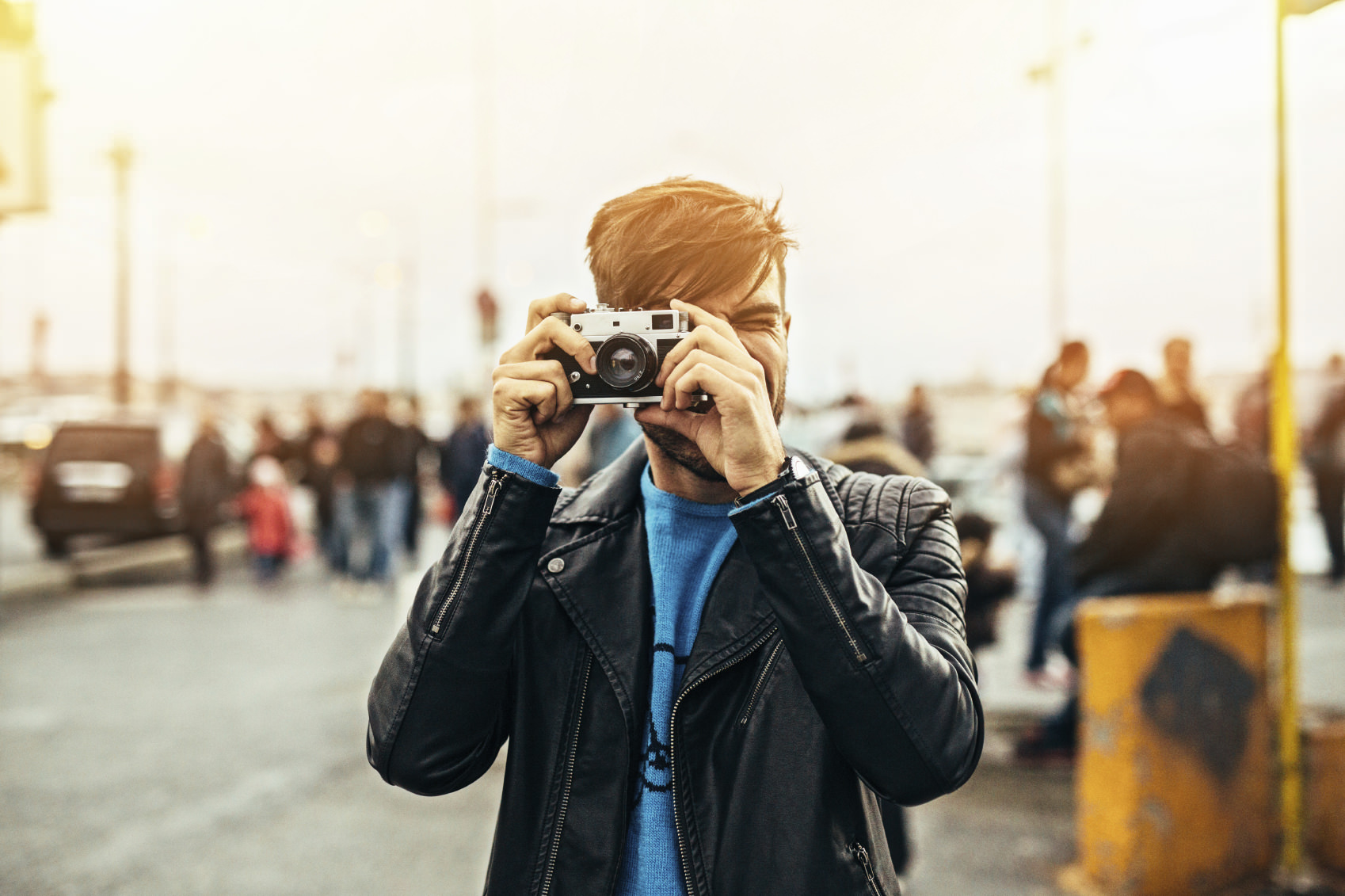 1. It is cheaper than ever

Photography has become cheap, and I don’t mean that in just the financial way. It’s always struggled to be considered a real art form and as it finally achieved that (no thanks to Peter Lik) it seems like it’s losing the battle again. Gold and diamonds are valuable because they’re scarce. Things are completely opposite with photography because there is a photographer everywhere you look now. Your cousin bought a DSLR and wants to start shooting weddings; your boss’s wife thinks she’s the next big artist in town and so on. Photography’s insane popularity of the last ten years has actually done it quite a bit of damage.

By all means you can still make a decent living as a photographer, especially if you live in a metropolitan area, but sacrifices has to be made. It’s a business after all and now more than ever competition is fierce. Unfortunately it’s not talent or the love for craft that will put you in front of other photographers. It’s business skills.

3. You will never do anything original

Of course I’m exaggerating a little bit. If you are a very creative mind devoted to creating something unique, you will. But for 90% of photographers, there’s a better chance of winning the lottery. Everything’s been done and that’s simply because we’re taking billions of pictures every day. No other medium in history has been used to create this much content so fast and that kind of takes the fun out of it. You’re probably going to say it’s all about how you see that subject that’s been photographed by ten thousand people last week. That might be true, but still it’s going to be another picture of the same subject that looks a lot like other subjects and so on.

That’s great news for wedding photographers. For every other talented aspiring photographer, it’s kind of sad. There’s always going to be a market for weddings because people are always going to get married. You can’t say the same about commercial photography, especially with the growing CGI trend. And let’s not mention how hard it is to start a photography business that isn’t focused on weddings in a small town. It all takes us back to number one.

5. It’s all about the filters

You rarely see a photo with some artistic intention behind that doesn’t have a filter on it these days. I’m not saying they don’t work or make stuff look better, but I’m just curious how many photographers would actually be capable of recreating filter manually, you know, in Photoshop.

Here are a few more from YouTube user Eric Rossi.

Learn more about photography from these recommended books.