How to Double Your Output

As a passionate photographer, it’s only natural to want to take as many great shots as possible. If you turn pro, that’s what you’ll be paid for, but for now let’s focus on photography strictly as a passion. In order to take more great looking photos of one subject or scene, it’s vital to make a few relatively easy changes in your shooting behaviors.

One of the most common mistakes a lot of photographers make, including advanced amateurs is settling for just one great shot. In the thrill of the moment when that unmistakable feeling of knowing you just took a great picture takes control, it’s hard to think about trying something else. It’s usually after you arrive home and download the pictures that you realize you could have returned with a lot more than one great shot. 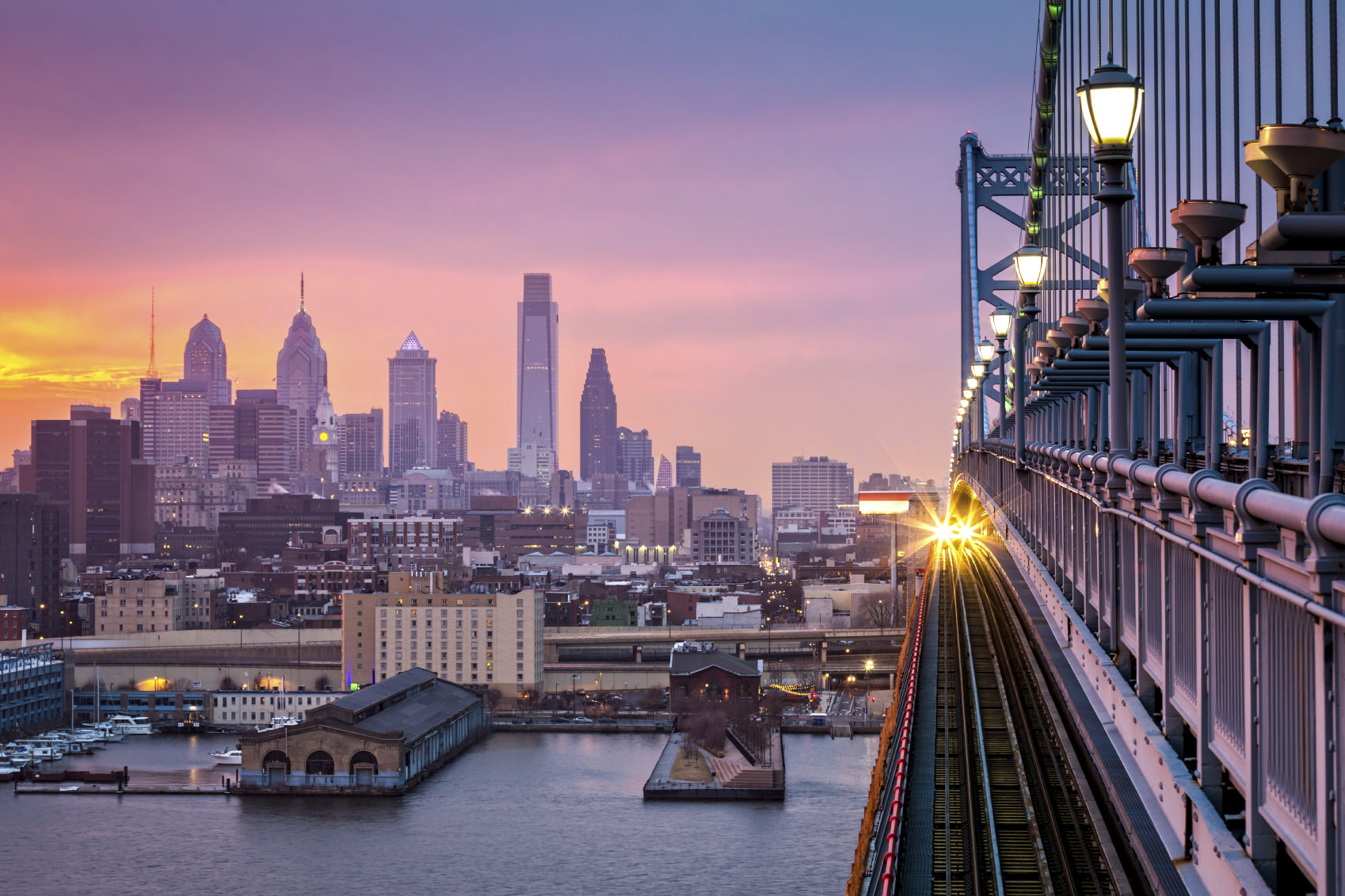 So the first thing to do after setting up your camera and nailing a good shot is change perspective. It’s often as easy as changing the orientation of your camera to vertical. Even though it looks like a minor change, the result could be completely different, yet equally pleasing.

Another piece of advice I’d like to give is change focal lengths. If you’re done shooting a scene with a wide angle lens, try something a little tighter. Focus on the details and isolate them. It could be a tree, a building a car or whatever catches your eye. Often times you don’t even have to relocate.

There’s one more thing you can do and I already know this one isn’t going to be very popular with some of you. If you want multiple great shots of the same scene, be there at different times. If you’ve already shot it at sunset, try to get up early and be there just before sunrise. I know it sounds like a great sacrifice, but ultimately it’s a sure fire way of increasing your output.

Here’s Bryan Peterson demonstrating these points in a video from Adorama TV.

Learn more about taking great photos from these recommended books: