Six Things Your Camera Would Say If It Could Talk 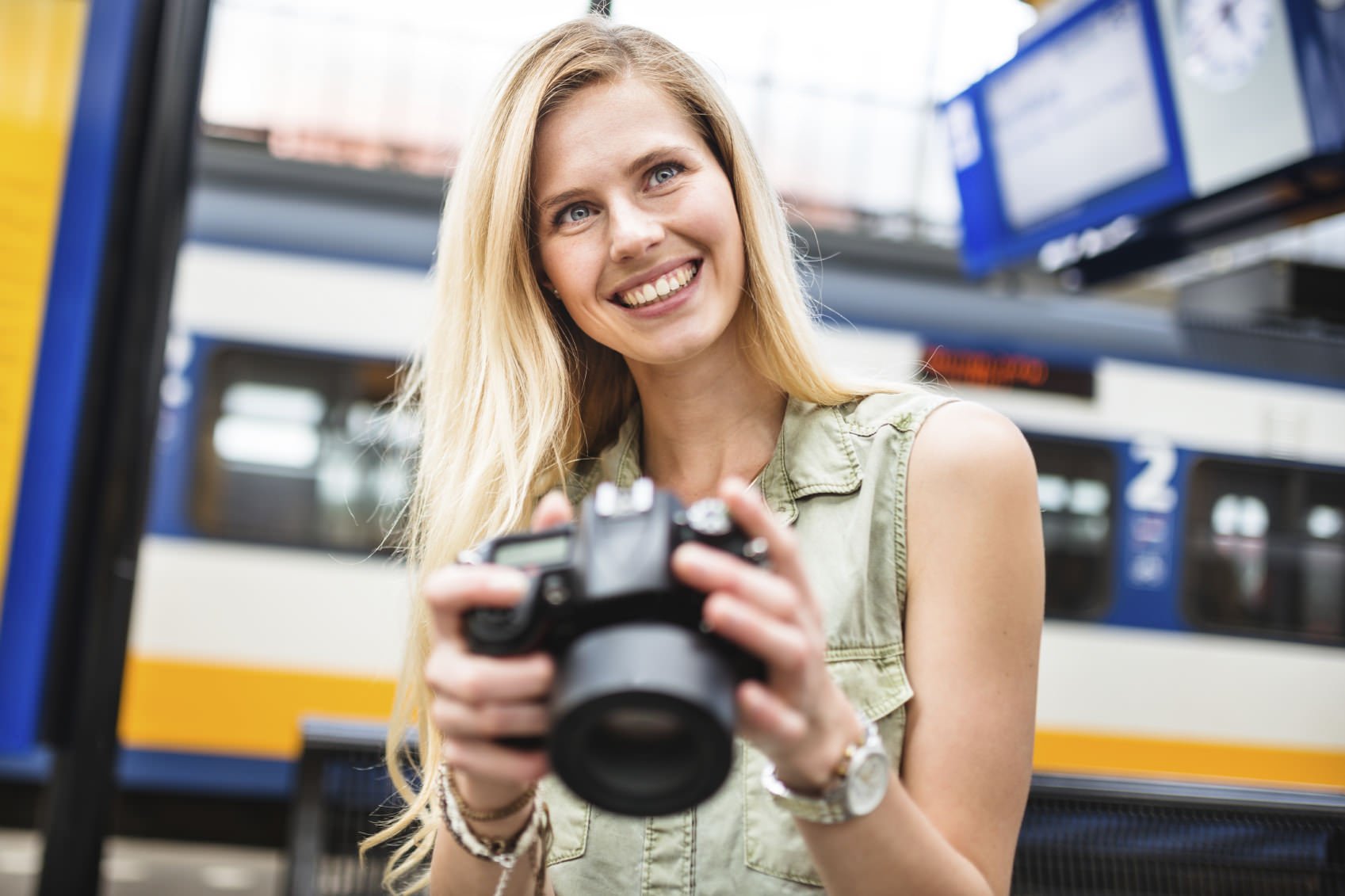 Even though today’s cameras are incredibly high-tech, there remain some areas in which their owners misuse them. Whether it’s shooting in JPEG rather than in RAW or neglecting to use the histogram to check the exposure, there are all sorts of things that your camera would love to tell you if only it had the ability.

We’ve put together the following list of six common problems that your camera desperately needs you to address.

If Your Photos Aren’t Sharp, Blame the Lens 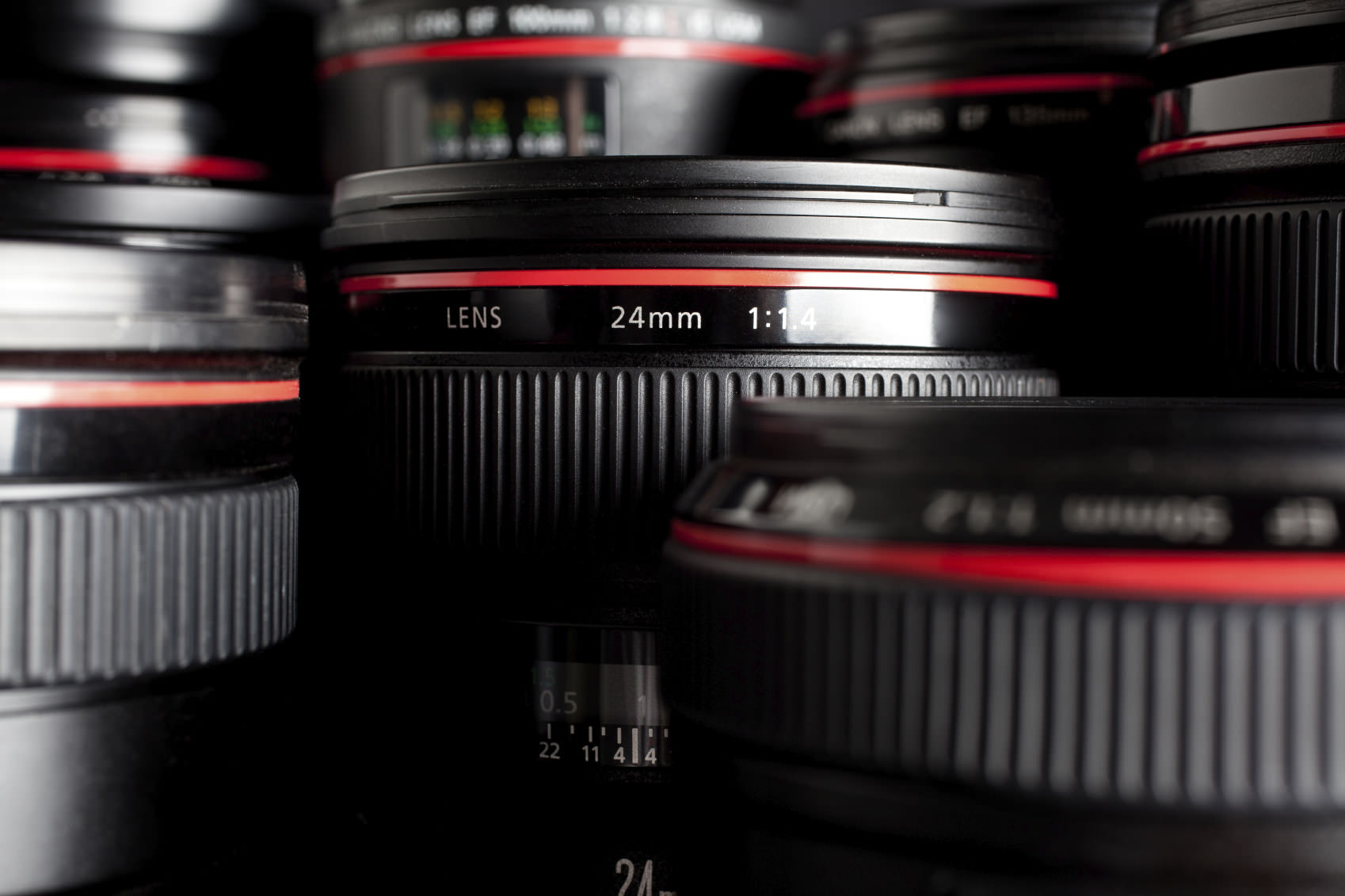 Sure, some cameras are better than others in the sharpness department, but regardless of their price, modern cameras are capable of taking tack-sharp pictures. If you find that your images are fuzzy, stop blaming the camera! Instead, have a heart-to-heart with yourself and ensure you’re setting your camera up for success. Give it a strong foundation with your hands, arms, and legs, or use a tripod. Avoid maxing out the zoom or using an aperture that’s at the extremes of open or closed. Also check your lens - often the culprit of pervasive sharpness issues is having glass that just doesn’t make the cut.

Get a Different Strap

If you’re still rocking the strap that came with your camera, do yourself (and your shoulders!) a favor by getting rid of it. Factory straps are often cheaply made and uncomfortable. Aftermarket straps run the gamut of pricing and features, but you can pick up a much more comfortable strap that won’t wear out your neck and shoulders for $10-$20. It’s definitely worth it! 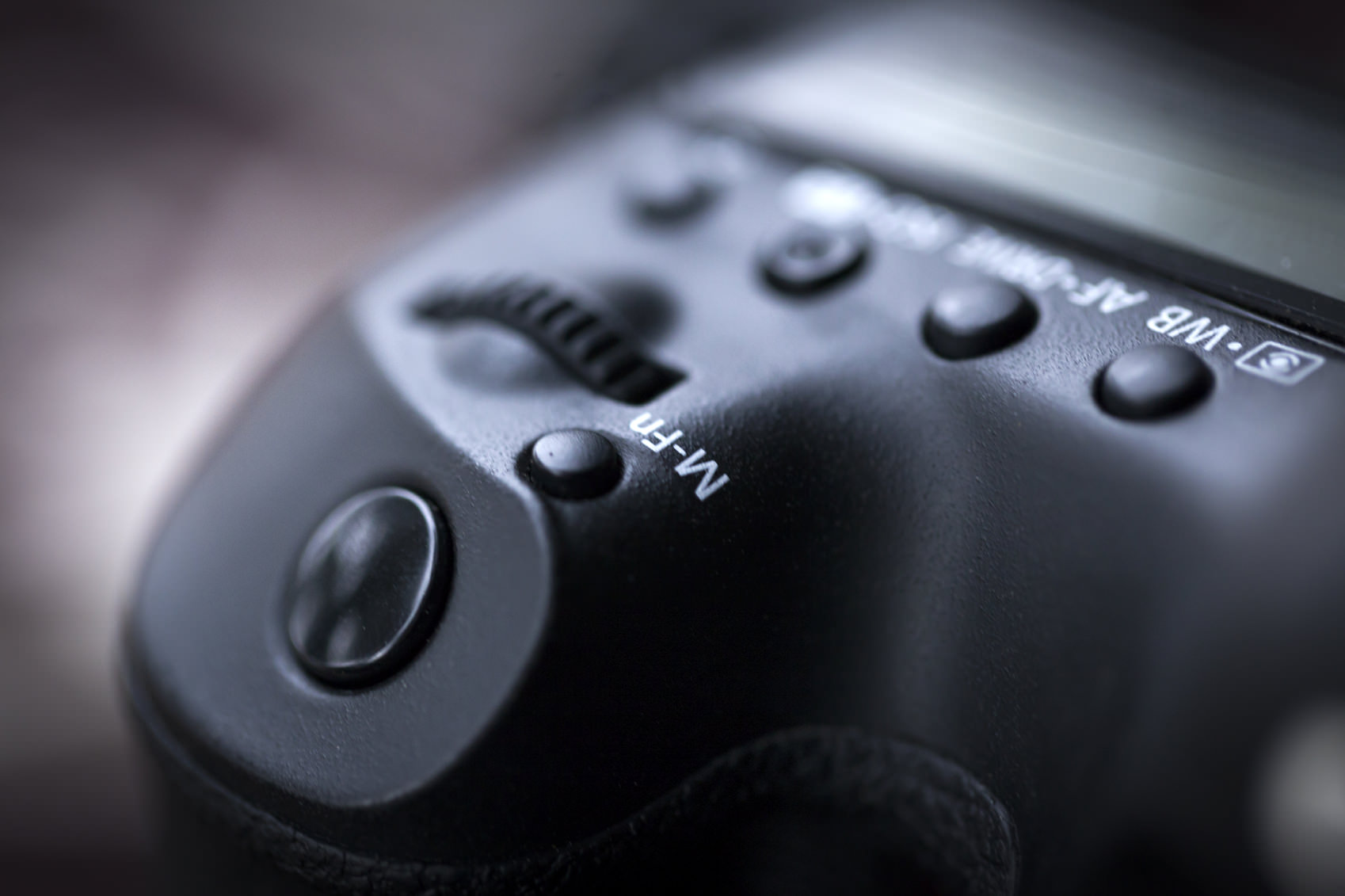 Today’s cameras offer all sorts of customization possibilities, yet many novice, enthusiast, and even some professionals don’t take the time to make the camera work more efficiently by customizing some of its features. If you find yourself wading through menu after menu to get to a function that you often use, think about setting up a button to do that operation with just the push of a button. Just imagine all the time you’ll save!

Your camera definitely wants you to shoot in RAW. Why? RAW unlocks your camera’s potential and allows it to record all the information presented to it. It’s uncompressed, so a RAW file holds much more information than a JPEG. And all that extra information means that you can make more finely-tuned edits to the image in post-processing.

Invest in a Battery Grip 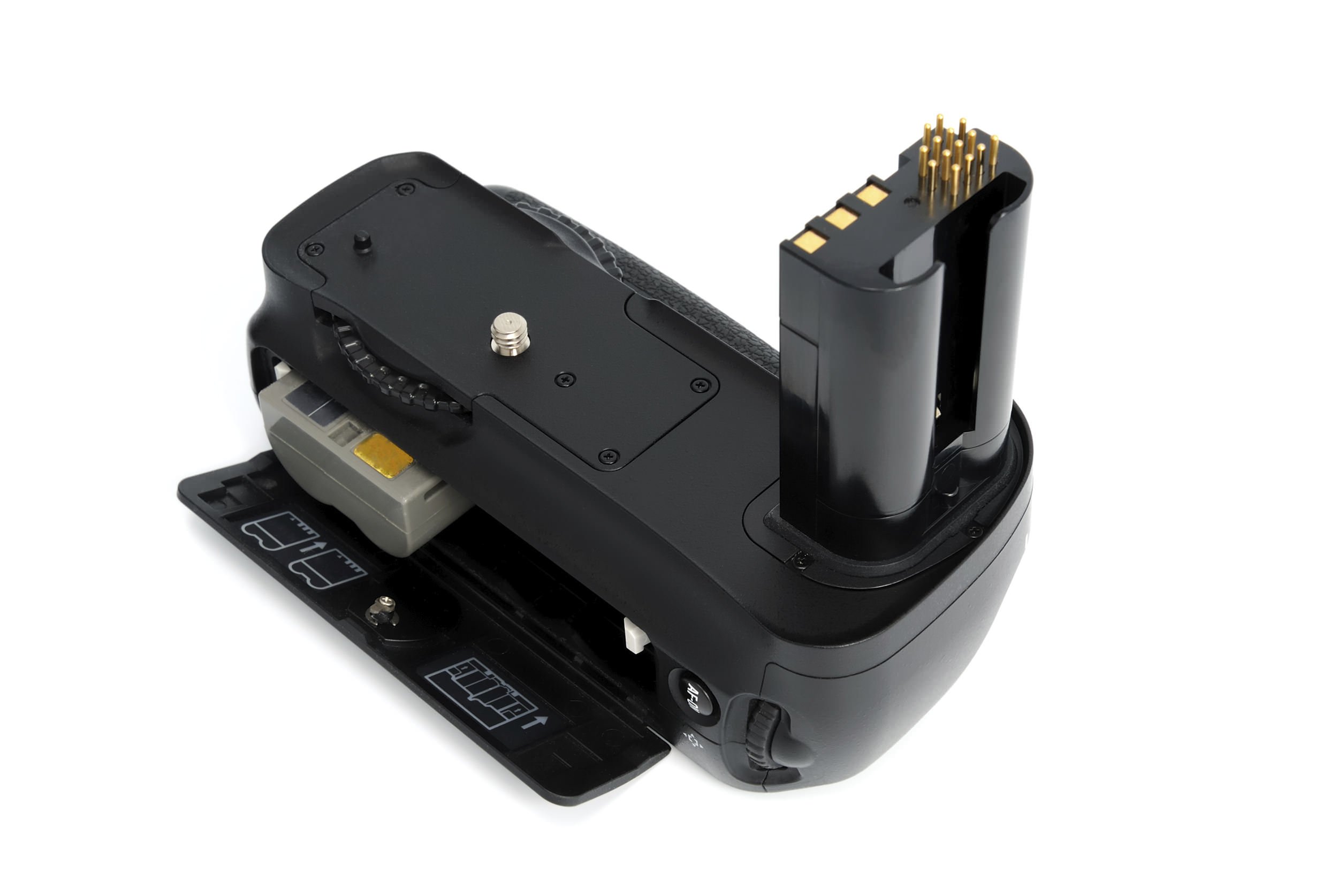 Battery grips give you all sorts of flexibility in terms of how you use your camera. There’s a shutter button on the grip, allowing you easy access for triggering the shutter when holding the camera in portrait orientation. There’s also room for two batteries, meaning you can shoot longer without having to swap them out. In some instances, having a battery grip will positively impact your camera’s speed, including how many frames it can shoot per second and how quickly it autofocuses. Look for a third-party grip for your camera - they are every bit as functional as those made by the camera manufacturer, but they come with a vastly smaller price tag.

Rely on the Histogram, Not on the LCD

How often do you see photographers snap a photo then immediately look at in on the LCD? How often do you do that yourself? It’s a shockingly common practice and one that really reaps you no benefits. After all, checking the composition isn’t necessary because you’ve already done that through the viewfinder. What’s more, the LCD is utterly useless for determining things like exposure because when it’s bright out, the LCD appears quite dark and when it’s dark out, the LCD is blindingly bright.

Instead, get into the habit of using your camera’s histogram to check the exposure. The histogram is much more informative, telling you if your image is too dark (indicated by spikes on the left side of the array) or too light (indicated by spikes on the right side of the array). Using that information will get you an image that is far better exposed than if you keep gawking at the image on your LCD.

Trust us...your camera wants to take better pictures, but you have to help it out! Give these ideas a try and see just how much better your camera can perform.