Thinking About a New Camera? Consider the Benefits 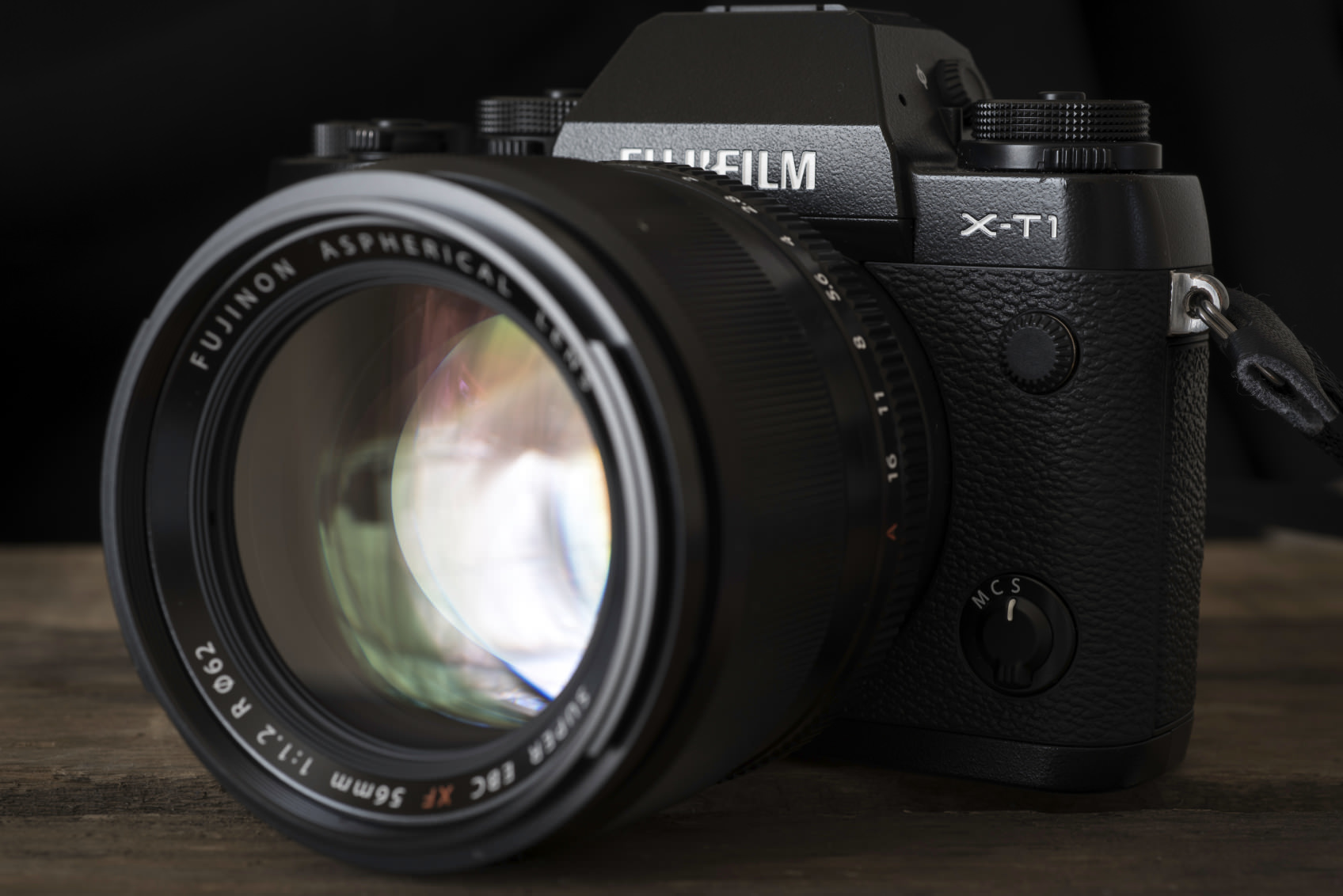 We all know the lure of new camera gear. Lusting after the latest, greatest models is no new phenomenon. But with so many new models being released each year, the market is saturated with cameras that have fantastic new features - features that are far better (at least at first glance) than your camera has. What’s more, with people in the know constantly preaching to upgrade your glass before you upgrade your camera, it’s tough to know exactly when it might be time to shell out even more money for an upgraded camera.

Let’s explore a few benefits of getting new gear today.

New cameras are all about usability, and many manufacturers have taken purposeful steps toward designing cameras with ease of use and ergonomics in mind. Buttons and dials are positioned more intelligently, giving you the ability to reach all the necessary controls with your thumb or pointer finger. These new layouts mean less stress on your hand and a more comfortable shooting experience, which means you can stay out shooting for longer without getting hand fatigue. 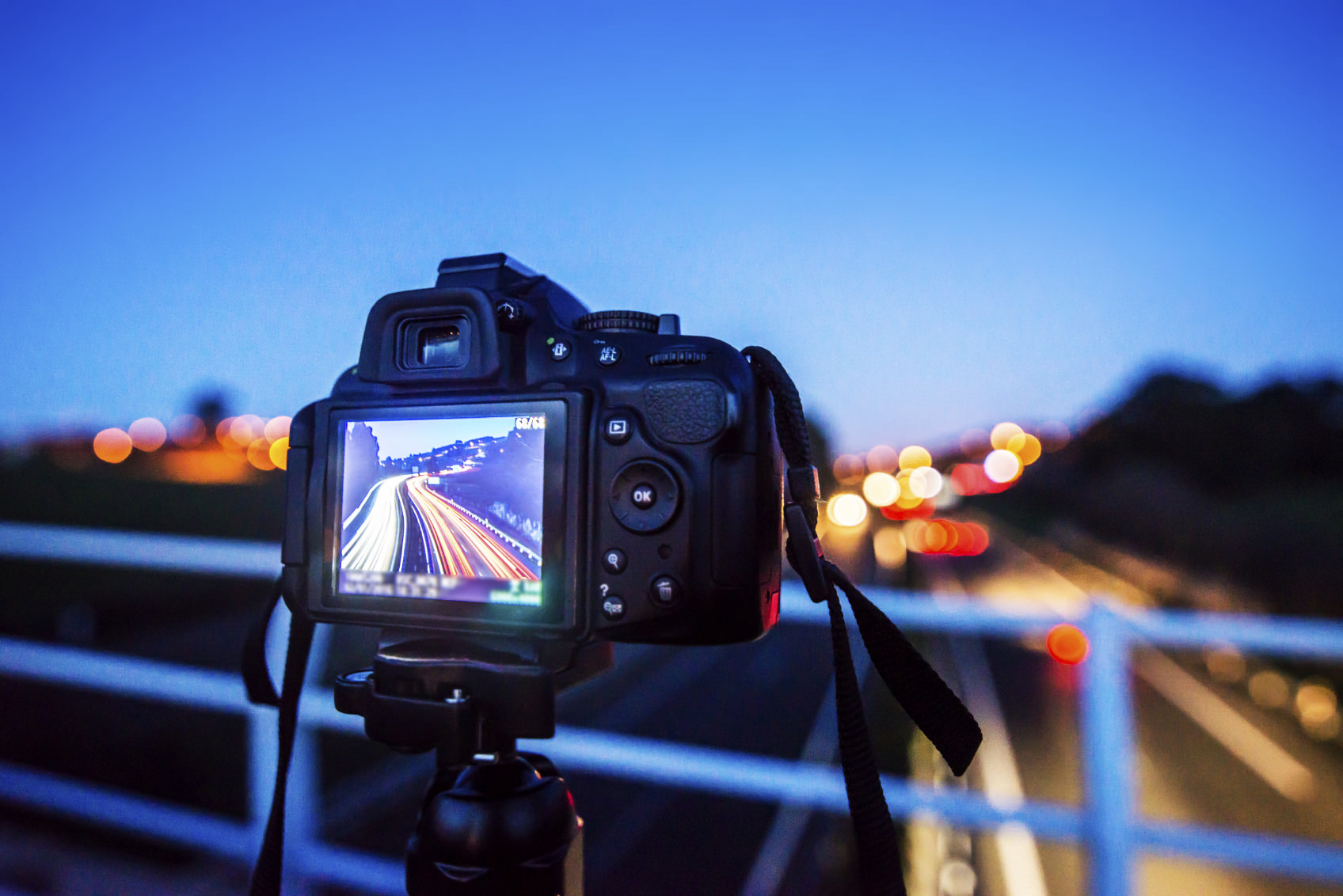 Today’s cameras have sharper, clearer, and bigger screens than ever before. What’s that mean for you? It’s far easier to see the details, whether you’re shooting in live view or you’re inspecting an image you’ve already taken. If you’re focusing manually, these new screens come in especially handy so you’re sure to have your focus point spot on. Newer cameras also have articulating screens, making it easier on you to take images from odd angles, such as high above your head or low down to the ground. Some manufacturers are implementing touch screen technology as well, which might make the process of scrolling through images or making adjustments to your camera settings far easier than traditional button-style methods.

Before you launch into the internal monologue that “cameras are much more than megapixels” just know that we totally agree. In spite of this, having more pixels can be a rather good thing because more detail is captured. As a result, you can view your images at larger sizes and print them larger as well, assuming that the camera does a good job of controlling noise.

Another benefit of having more pixels is that you can make more dramatic crops in post-processing. Again, because of the detail captured by higher megapixel cameras, you can crop in much closer in post if you can’t quite get the framing right in-camera. This higher level of detail is also evident at the point of focus; there is a nice nice change in sharpness from the point of focus outward, especially when shooting at a very large aperture. This can give your images a medium format look, which is great for portraiture. 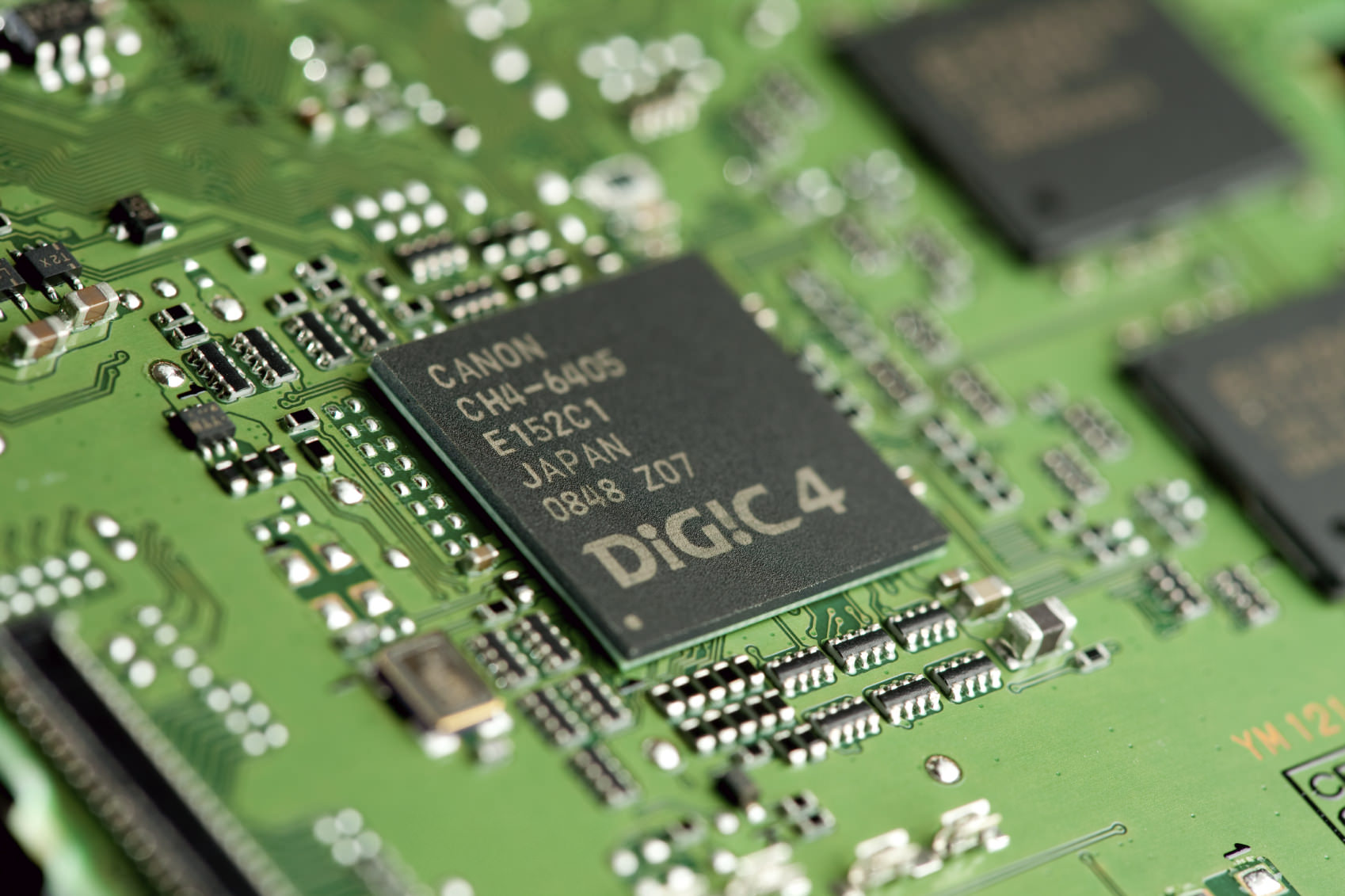 The speed of a camera’s processor doesn’t get as much attention as other features, but it remains a critical component of its performance. Processing speed, in part, determines burst rate, response time, image color, and noise control, among other things. Upgrading your camera will likely mean you’ll enjoy an enhanced shooting experience with greater image quality, with faster start times and a crisper, quicker feel.

Additionally, a faster processor means a higher continuous shooting speed. The higher this speed, the more ability your camera has to capture things like sports and action shots. Along with higher continuous shooting, a faster processor also means a much larger buffer, which, in turn, gives you a much more expansive burst depth. This means you can take more photos at maximum speed, assuming that your camera also has a fast memory card port and that you use a fast memory card as well. 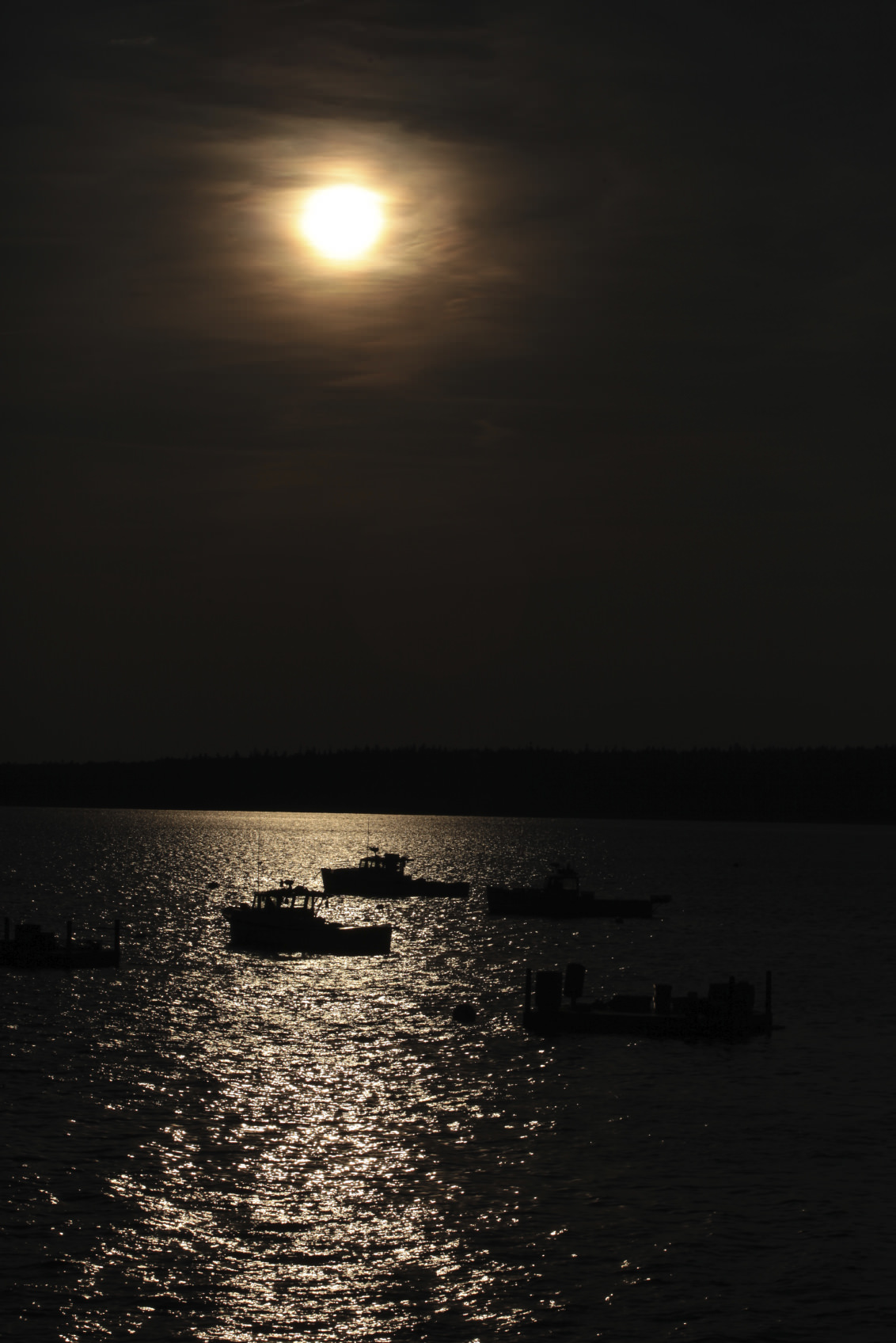 Newer camera models also have a much more sophisticated noise reduction algorithm than cameras released even just a few years ago. Combined with the fact that newer camera models have a much higher ISO range that allows you to push the ISO without worrying about noise, you’ve got a recipe for much cleaner, sharper images, even at ISOs that your current camera just can’t handle. And, of course, the better the noise control, the more leeway you have with shooting images in less-than-ideal lighting situations.

Upgrading to a new camera might give you access to cutting-edge features like GPS, built-in Wi-Fi, and near field communications (NFC) capabilities. Some models allow you to control your camera using a smartphone app, giving you all kinds of flexibility in terms of remote shooting. Onboard HDR, filter applications, and dynamic range optimizers are also becoming more and more popular, and give users expanded creative capabilities right there in-camera.

These are just a few of the many benefits you might derive from upgrading your camera. Of course, not all these features are necessary for all shooters, so it’s a good idea to determine your specific needs, do your due diligence of potential camera models that fit those needs, and ask a lot of questions of other photographers to help you make the best decision for you. As mentioned above, the best situation might be to work on upgrading your glass and avoid buying a new camera for a couple of more years. But even if that’s the route you take, there will be even more benefits of upgrading down the road. With all the incredible features offered by today’s cameras, just imagine what they might offer in a few years!