Astrophotography Tip: How to Get Clear, Sharp Pinpoint Stars 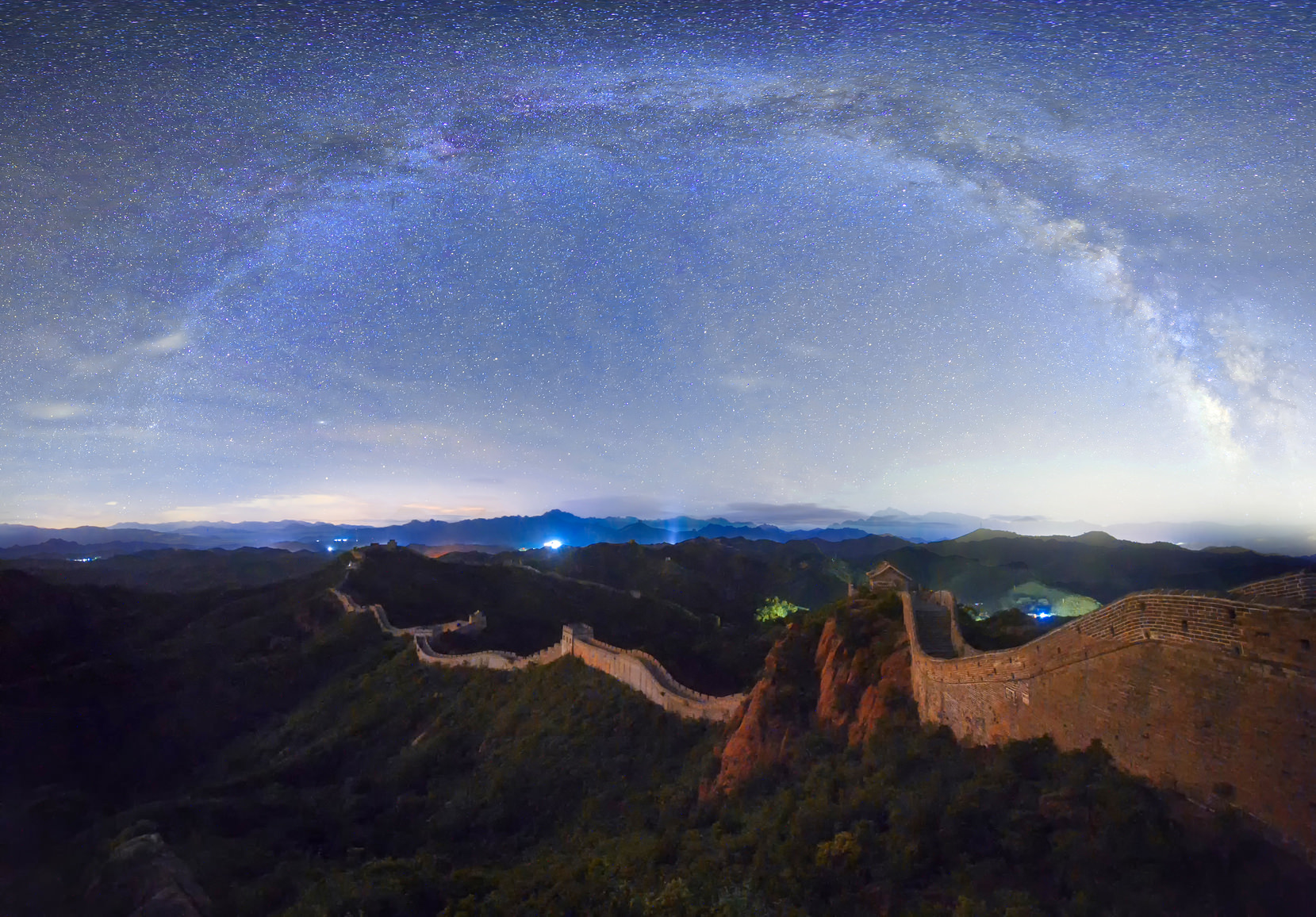 Many people that venture out into the night to dabble in astrophotography end up taking long exposures in which the stars have long trails. Those kinds of photos are breathtaking, no doubt, but sometimes it’s also a breathtaking result to get sharp, pinpoint stars in the night sky that are more representative of what we see with our own eyes.

But how do you do that?

There are a couple of different ways of going about it: The Rule of 600 or with some top-notch equipment like the Sky-Watcher Star Adventurer. 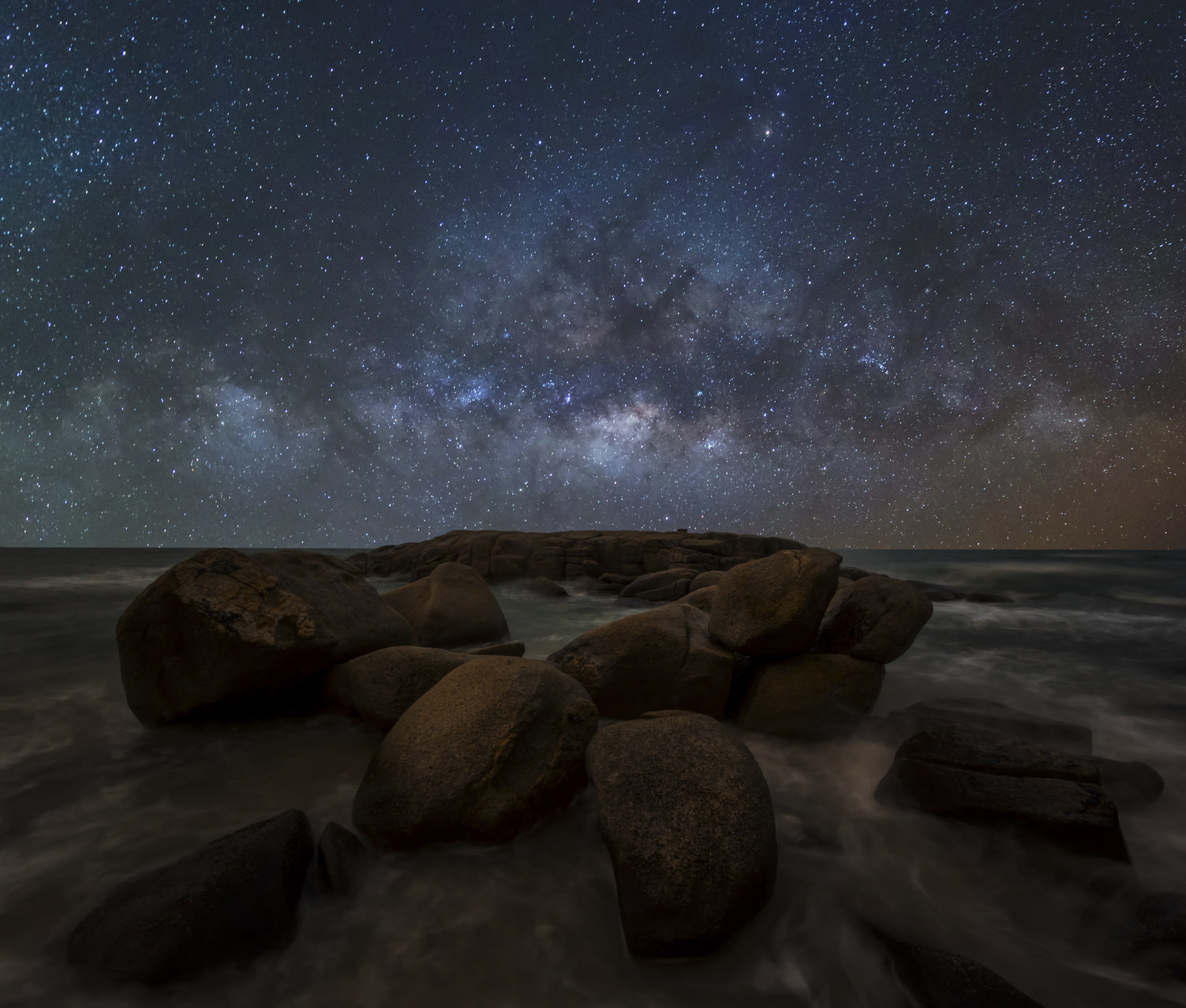 When you want to avoid star trails, you have to do a little bit of math. Because the earth is in constant motion, you have to determine just how long your shutter can remain open without inducing star trails. The method by which you calculate the shutter speed is called the Rule of 600.

To use the rule, you need to know the focal length of your lens. That number is then used to divide 600 to get the maximum exposure time for that focal length. For example, if you’re using a 14mm lens, you’d divide 600 by 14, which is approximately 43 seconds, or the longest shutter speed you can use before star trails start to emerge.

Naturally, you need a fast lens with good low-light capabilities, because even though 43 seconds sounds like a long time, in the dead of night, it isn’t! Since you’ll have to limit the shutter speed you can use, having a lens with a larger maximum aperture and better ISO performance than most will help your camera gather the light it needs to generate a well-exposed photo of the night sky. 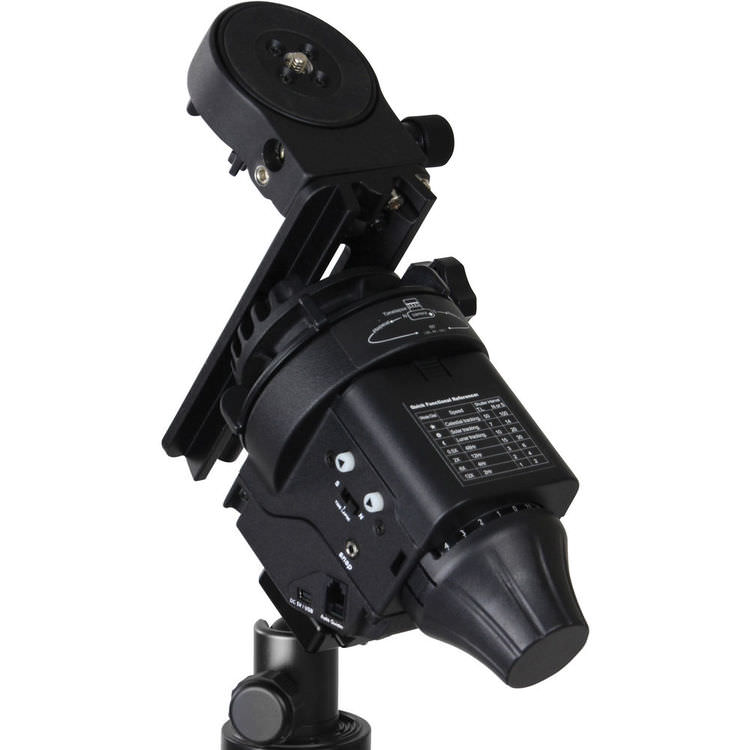 If you want to set yourself up for success with getting sharp, pinpoint star fields, equip yourself with the Sky-Watcher Star Adventurer. The Star Adventurer has built-in sidereal tracking, so once you set it up, it will track the stars for you - no Rule of 600 is necessary! Better still, the Star Adventurer has seven tracking modes, enabling long exposure photos of the stars without trails (or, if you really want them, with trails too).

Adding tracking capability and precise, controlled camera movement opens up a whole new world of possibilities in wide-field astrophotography, whether you’re a seasoned pro or a brand new beginner. Diving into astrophotography has never been so easy or convenient - the Star Adventurer is stable, highly portable, and easily compatible with 1/4 and 3/8 inch tripod threads. Just attach it to your camera, and in turn, to your tripod, and use its user-friendly controls to dial in exactly what you want. 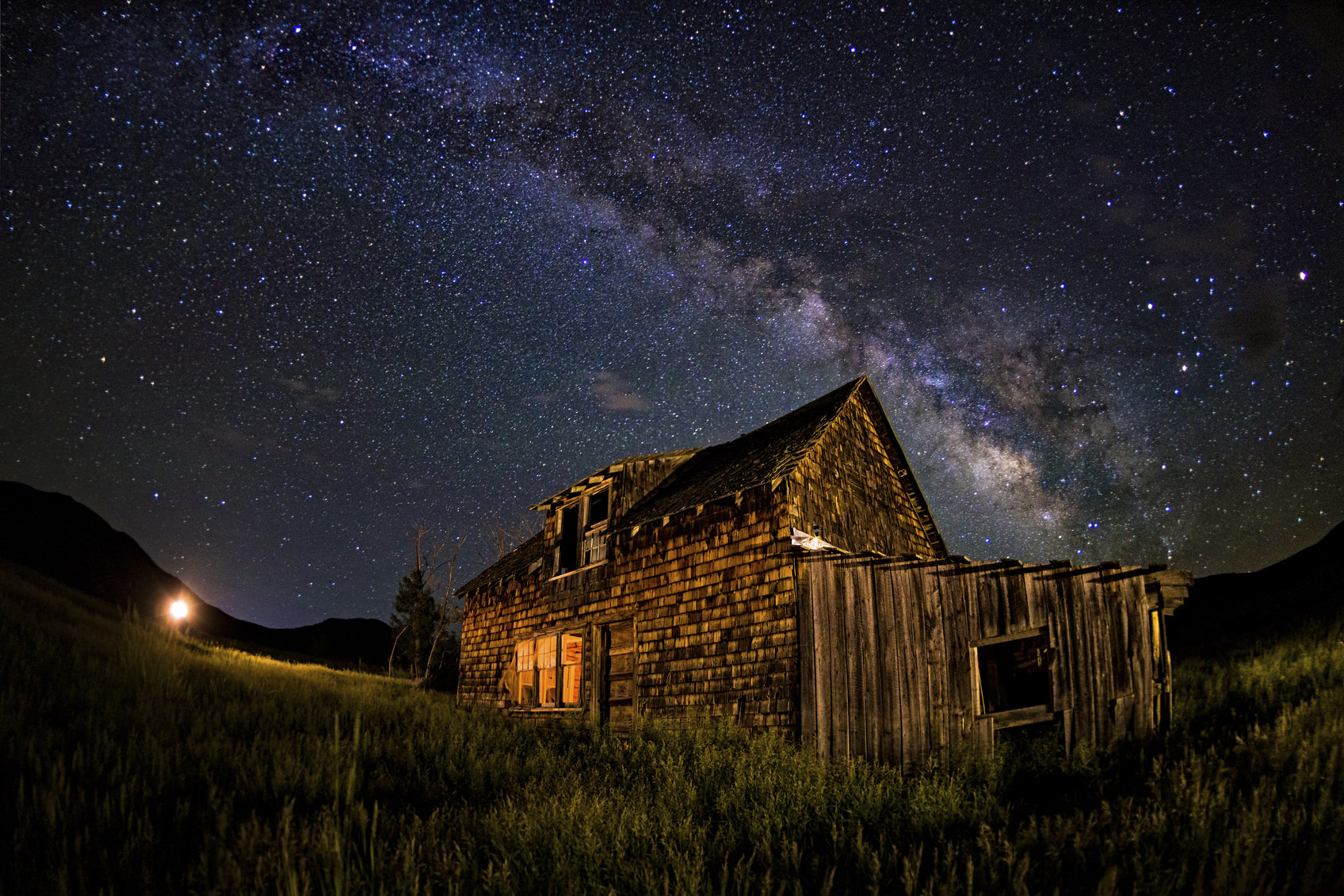 The Star Adventurer controls your DSLR shutter through a built-in interface, and there's an illuminated polar scope to facilitate easy alignment. It has a ball head adapter as well, and will run up to 72-hours on four AAA batteries. It will help you get spectacular shots of the night sky like the one above. So what are you waiting for? Get out there and see what incredible images you can take of the night sky!