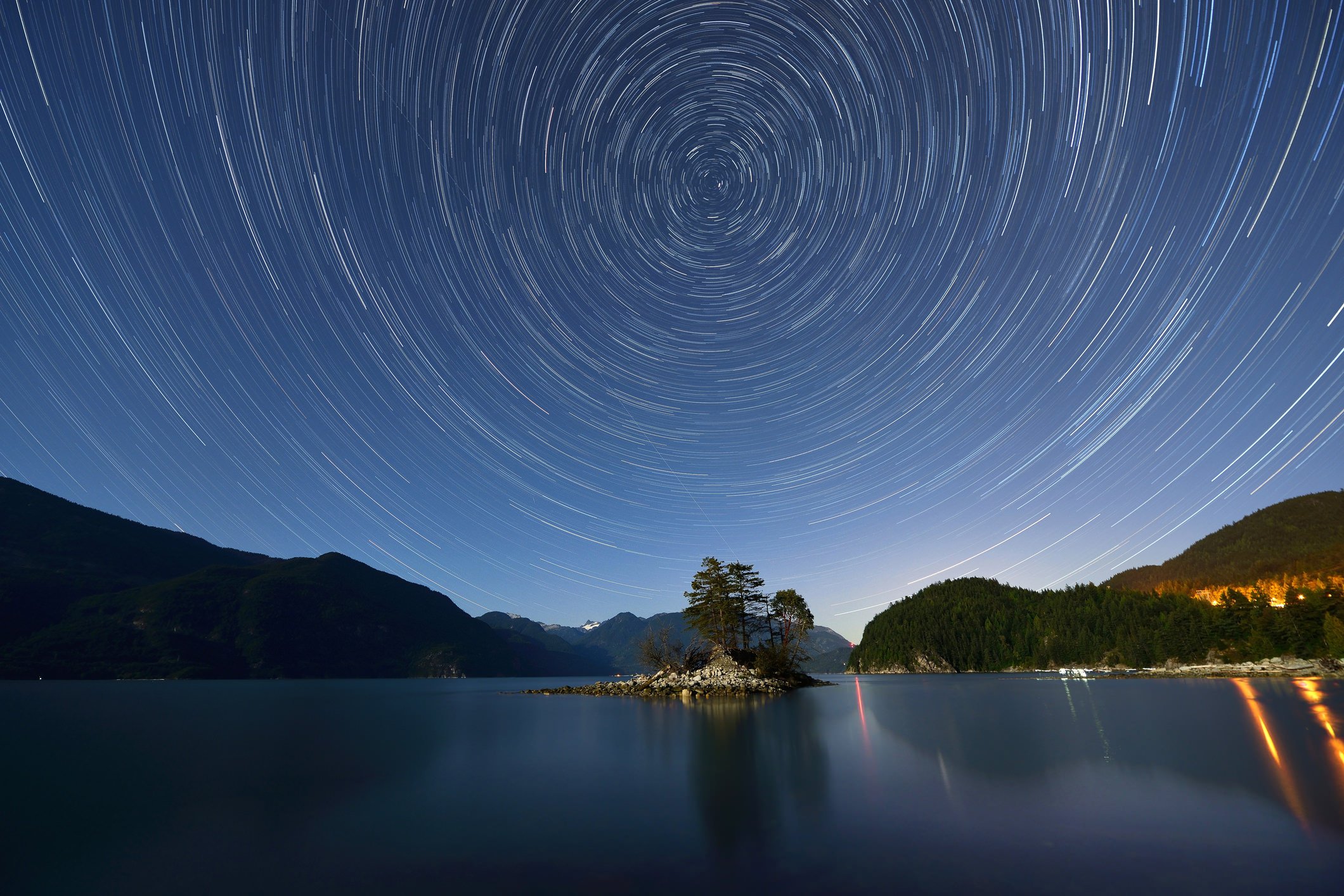 I know when I first started out in photography, time lapses weren't nearly as popular as they are today.

Nevertheless, I really, really, wanted to know how to create one.

Things have certainly changed, and creating time lapses is easier now than ever before.

That certainly works in your favor!

But that doesn't mean that there isn't some prep work and know-how involved in getting the best results.

I've put together a few tips for absolute beginners that will help you better understand the processes involved in time lapse photography. 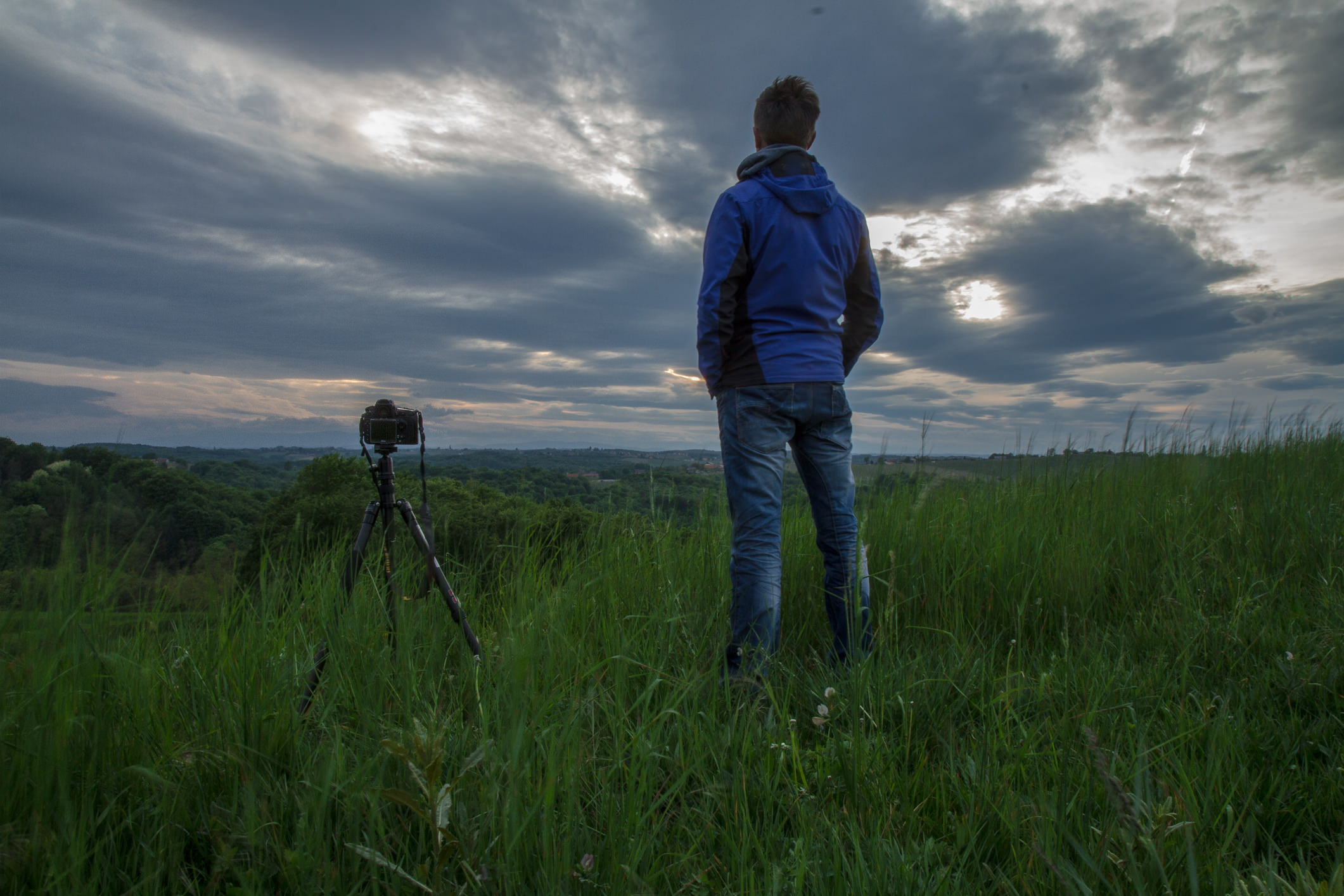 I know this is one of those "duh" tips, but trust me, there's more planning involved than just picking a spot to set up your gear.

Having a lifeless landscape as your subject won't do any good - without movement, your time lapse might fall a little flat.

That means find a place that overlooks a river, a waterfall, a highway, or waves crashing on the beach. Heck, even a wide open prairie with clouds moving across the sky will work. The point is you need something moving.

The trick, though, is to ensure that the movement isn't distracting.

People walking on a sidewalk is fine. Cars passing by on a highway is fine too. Large movements like that tend to play better in time lapses.

Also think about the time of day. 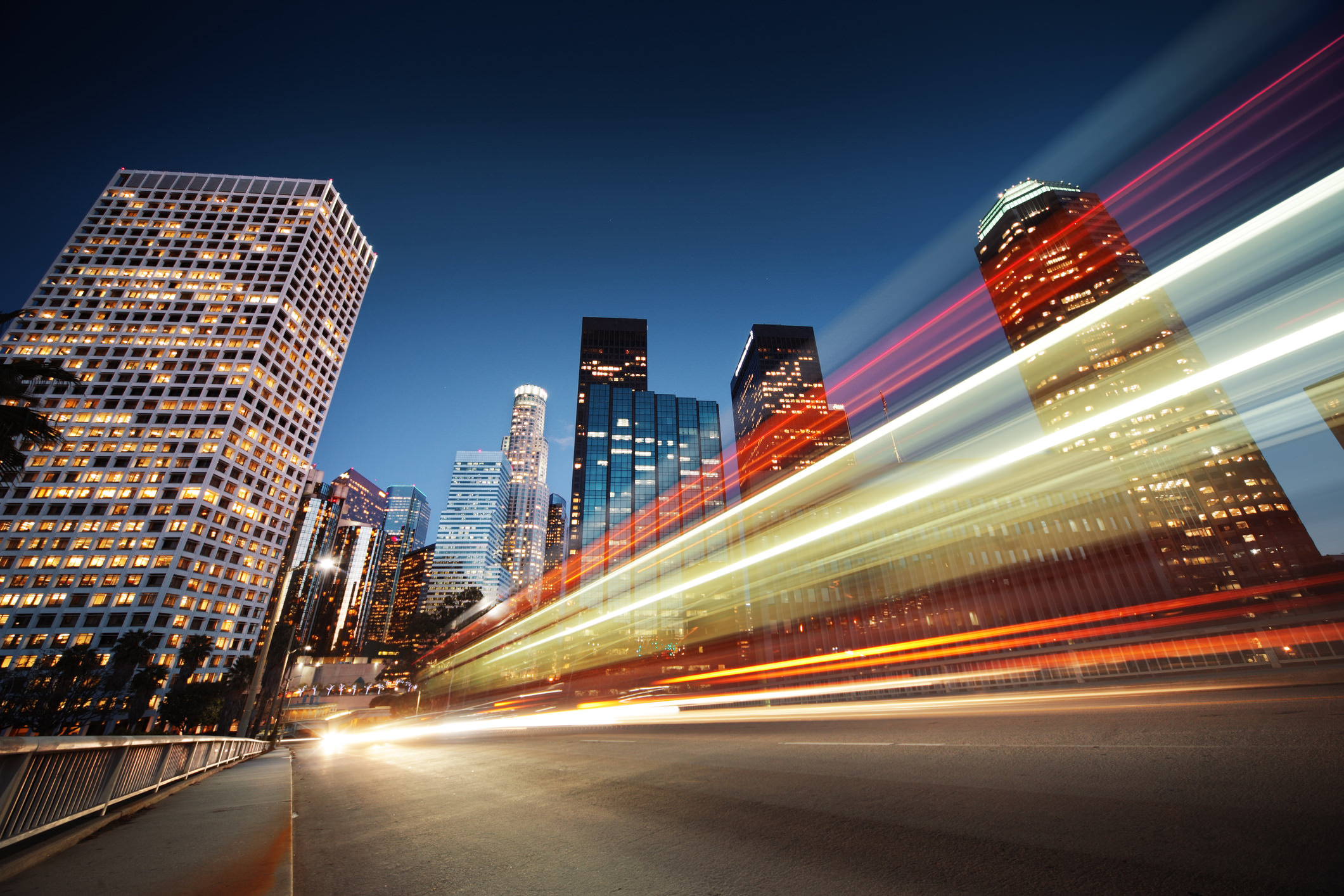 For example, if you want to set up on a bridge to capture the evening rush hour, consider how long you'll need to get to that location and to get your gear setup.

What's more, if you're on the sidewalk on a bridge at rush hour, will you be in the way of people trying to walk by? That's not an ideal situation, to say the least.

Part of your planning is also to consider any permits you might need.

In the rush hour traffic example, the city might require that you get permission to shoot on one of their sidewalks. If you're venturing into a national park or national forest, you might need to pay a fee or get a permit to hike.

The secret here is to give yourself WAY more time than you think you'll need. Better to have too much time than not enough! 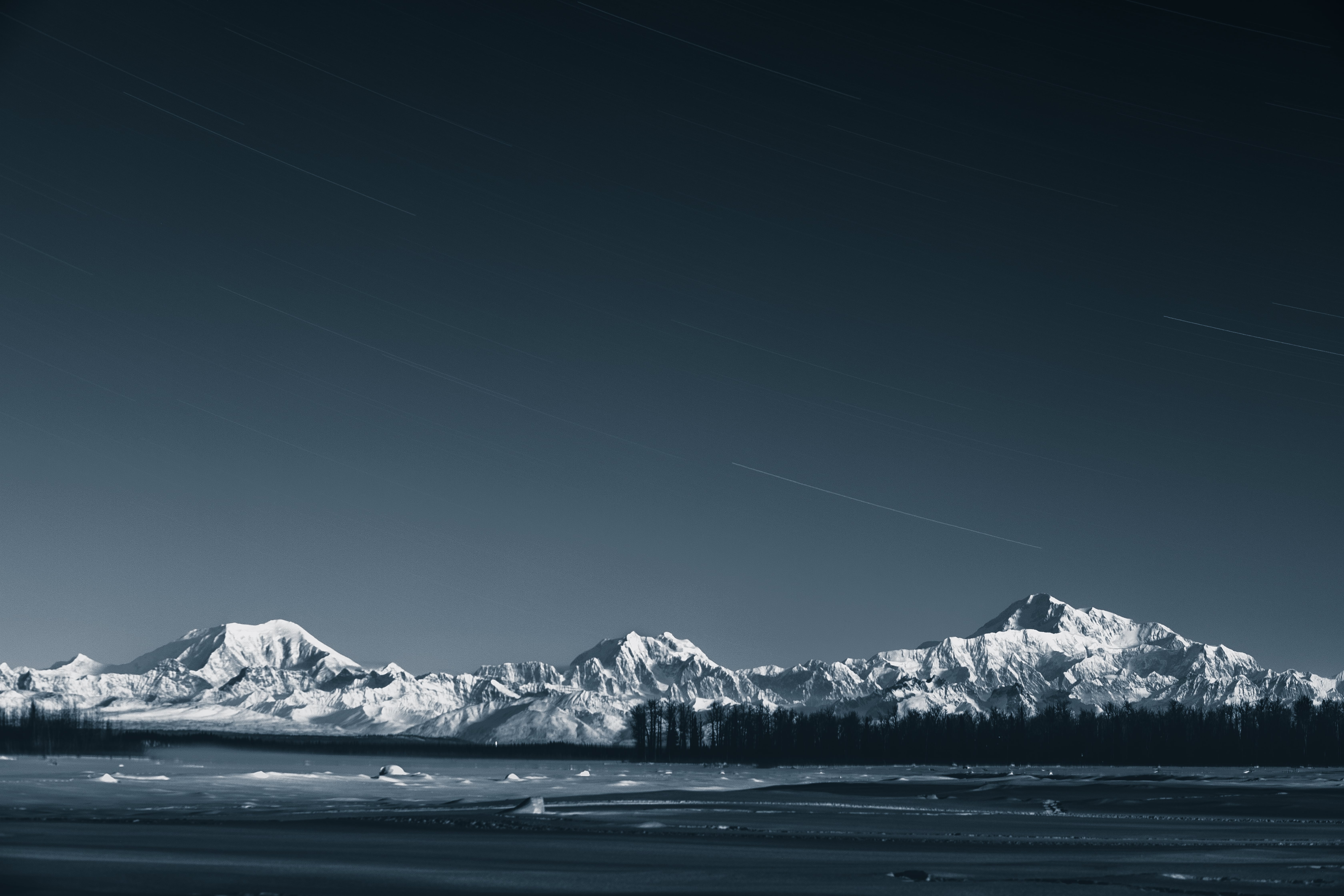 Obviously, you need a camera, a lens, and a tripod to get a solid time lapse.

But you also need a camera remote. Though there are many camera remotes that are up to the task, my recommendation is the new Spark from Alpine Labs.

Alpine Labs has built an outstanding reputation for building innovative, high-quality products over the years.

I have their Pulse, a camera remote that has become one of my go-to items for my camera bag.

But as incredible as Pulse is, Spark takes things to another level entirely. 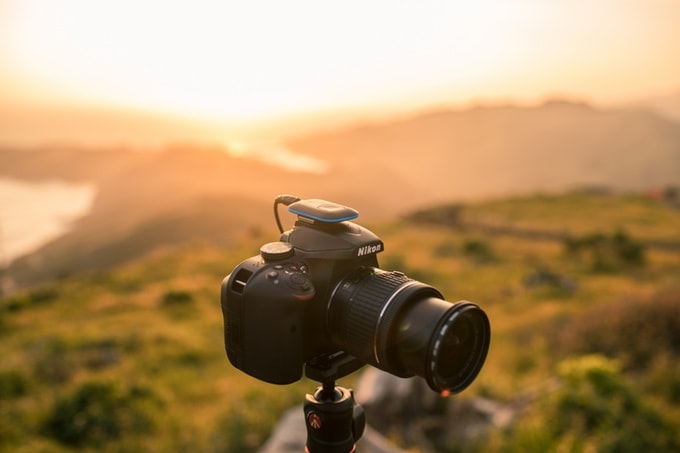 Spark allows you to use it in three different ways - as an infrared remote, a wired trigger, and as an app-enabled remote.

That's because you can select pre-set time lapse options, right out of the box. That's great for beginners because it allows you to worry less about the settings to use and worry more about framing up an awesome shot.

But Spark also allows you to take more control as you gain skills and confidence.

With the app, you can change the interval between shots and the duration that shots are taken. You can even tackle advanced options like bulb ramping.

That means if your phone's battery dies, you can still use Spark to get a time lapse video. All you have to do is press and hold Spark's button between photos, and it will take 10 seconds worth of time lapse footage.

It doesn't get any easier than that to create incredible time lapses, long exposures, and still photos!

This tip comes from my own experience of being so excited to tackle my first time lapse that I completely forgot about composing a good series of shots.

When framing up a time lapse, you have to think on two different levels.

First, you need stationary objects to anchor the shot - a mountain or a building, for example.

Second, as noted above, you need to include something with movement, that way you can see how the scene changes over time.

That means framing a shot not just based on how it looks now, but also considering what it will look like when you're done shooting.

That means accounting for things like the tide coming in or going out when shooting at the beach, the presence of fog rolling in when shooting in the early morning or late evening, and the position of the sun in the sky when creating a daytime time lapse video.

Make considerations for these kinds of eventualities, and you'll end up with a better video when all is said and done.

You'll Need a Lot of Photos 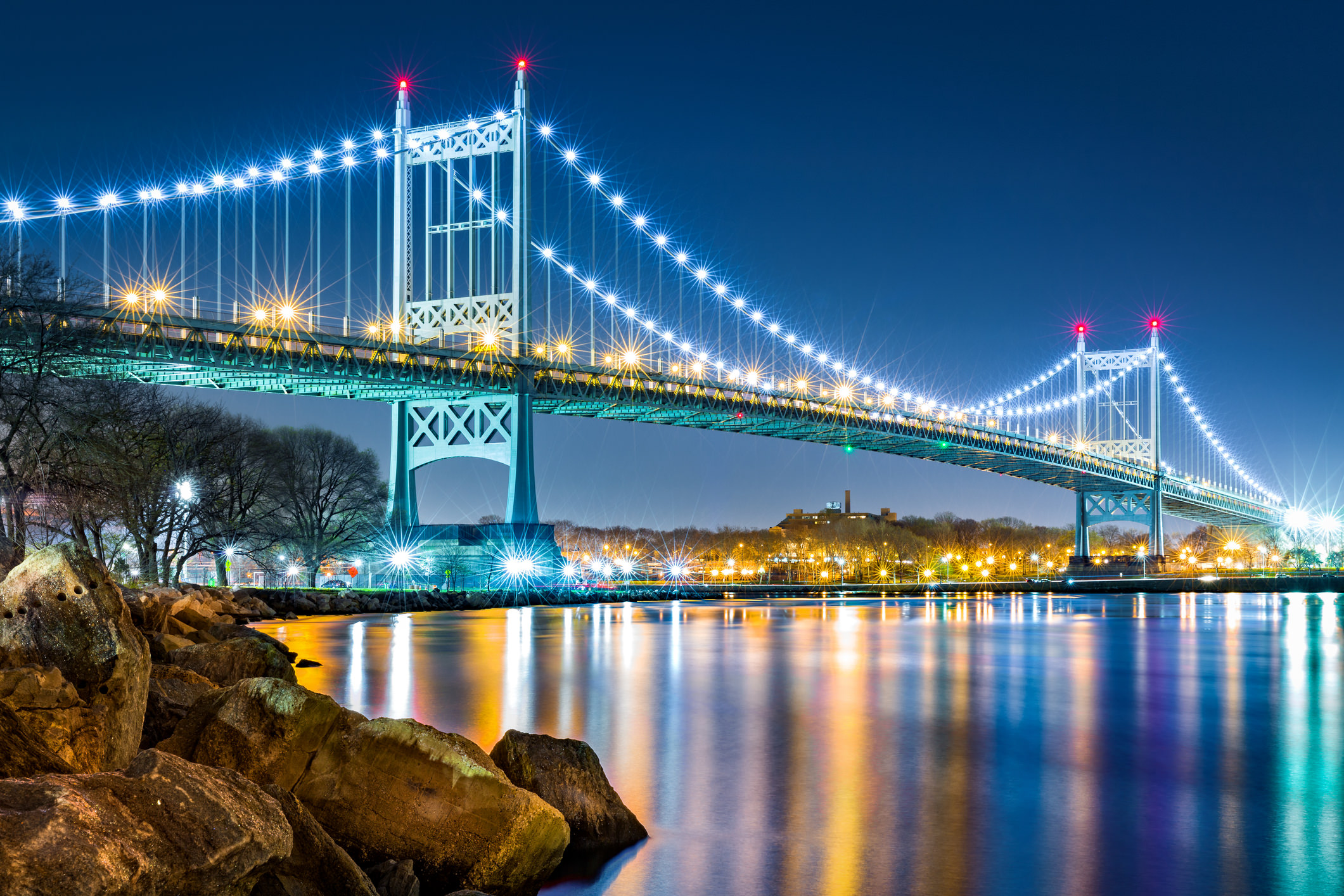 If you create just a 25-second time lapse video, you'll need to shoot about one image every 12 seconds for 30 minutes.

You can imagine how many more photos you'll need for a film that's just a few minutes long!

When creating a time lapse, it's not just the planning and setup that eats up time; it's also actually shooting the images needed to create the time lapse.

Naturally, the interval between each photo will determine how many photos you end up with.

That interval also determines the speed of your time lapse - the more time there is between shots, the faster movement will be and the more likely your video will have a "herky jerky" effect.

Instead, shoot for more images than less.

Though every scene will be different, a good rule of thumb is that for slow moving clouds, one image every 10 seconds should suffice. Very fast-moving clouds might necessitate one shot every three seconds. One shot every two seconds is good for people walking.

Conversely, nighttime time lapses require longer intervals. For example, the movement of the stars or the moon might require 20-30 seconds between shots.

When it comes down to it, the biggest part of time lapse videos is planning, having gear that helps you, and getting everything setup. From there, it's a matter of practicing, doing some trial and error, getting creative, and showing off your newfound time lapse skills!