Photography Tip—Tips for Shooting the Great Game of Baseball, Part 1 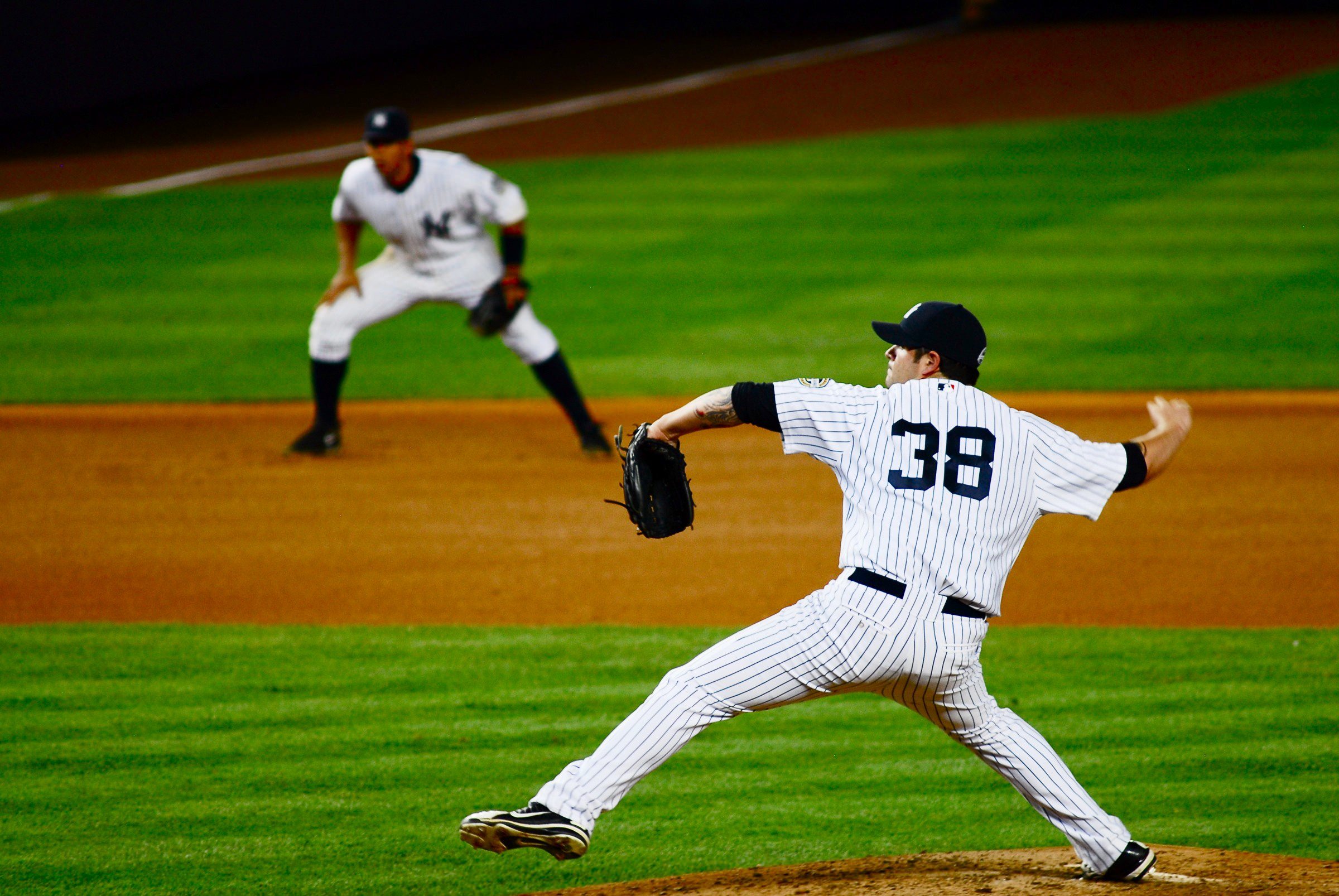 Athletics is one of the most exciting subject matter for digital photography; and baseball is an American tradition that has probably been photographed more times than any other sport. For many lovers of the game, baseball is the purest sport, uniquely in a separate category from all others. For example, baseball is one of few sports where the defense controls the ball. This three-part PhotographyTalk.com article is filled with tips for shooting better digital photos in a major league ballpark or the neighborhood diamond where the Little League teams play.

Although the tips in this article are directed at digital photography enthusiasts and hobbyists, it’s first important to understand what the professionals use to photograph baseball games. Even though they are photojournalists and are issued press passes, they are limited much the same as spectators at major league, minor league and even college ballparks. Understanding their challenges will help you overcome those that will confront you in these baseball venues.

Typically, the professional relies mostly on a long telephoto lens, which may or may not be a zoom, such as a 300mm f/2.8. Some will use a lens with a focal length of as much as 600mm, too. Plus, their pro-level DSLRs can shoot ten frames-per-second in burst mode. The primary reason they want a “fast” (small aperture opening) lens, such as an f/2.8, is so they can stop action under any lighting conditions: bright sun or the deep shadow cast on the field by the stadium structure or created by the artificial lights during a night game.

Most digital photography enthusiasts and hobbyists don’t spend the extra money to buy an f/2.8 lens. Most of their telephoto lenses are probably f/4.5, which won’t stop action in the shade. The solution is to shoot at a higher ISO setting, so you’ll need less light to stop action with your “slower (f/4.5) lens. For example, the Nikon 70–200mm f/2.8 VR II zoom lens, considered the fastest lens in its category, is approximately $2,400, while the Nikon 70–300mm f/4.5–5.6 lens is approximately $600. Unless money is no object, buying an f/2.8 telephoto lens is not a wise investment for a few baseball games or other action-sports photo opportunities a year.

A pro’s gear generally consists of additional camera bodies, more than one telephoto lens, a tripod or monopod, separate light meter, flash unit, extra batteries, a battery charger and even a laptop computer to review their results. It’s unlikely you’ll be allowed to walk into a baseball park with all that equipment unless you are an accredited photojournalist with a press pass.

The primary limitation you share with the pros when it comes to shooting digital photography of baseball is that the more organized the team and its league, the farther you will be from the action. College ballparks may a bit looser about their photography rules than a minor league team/league, which may or may not be as limiting as a major league ballpark, where the restrictions are absolute.

The pros only have two locations from which to shoot during the game: the press box or photography boxes that are usually at ground level within the stands and next to the dugouts. This gives the pros the closest view of home plate. Unless you’re sitting in the expensive box seats next to the pros, you will be sitting many times that distance from the field and at an angle above it. That doesn’t mean there aren’t good photography opportunities at a minor league or major league ballpark. You’ll find those tips in Part 2, and much more in Part 3, of this PhotographyTalk.com article.