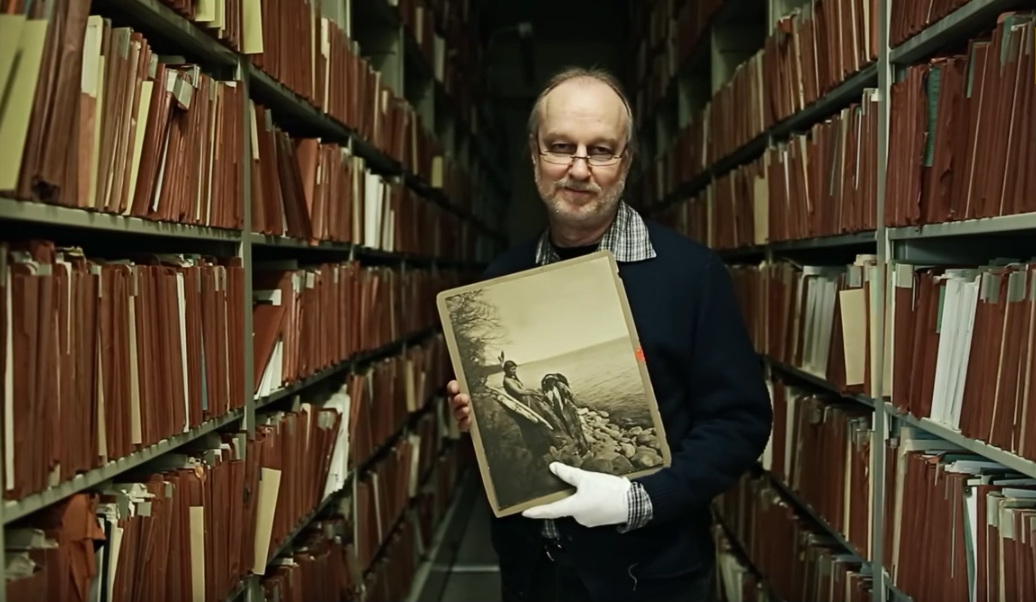 One of the great things about photography today is that it's so accessible.

Where just a few decades ago it was something for people that had the money to buy a camera, lenses, film, and so forth, now, digital cameras are as ubiquitous as anything. Even kids have toy phones that can take pictures.

And while that's great, at the same time, one can get the feeling sometimes that the art of photography can get lost among the millions and millions of images of dinner plates and manicures taken and uploaded online each year.

That's why Bill Bonner's job was so special.

If you've never heard of Bill Bonner, it's because he worked behind the scenes, usually alone, quietly acting as caretaker of National Geographic's expansive collection of vintage photographs in the basement of the magazine's Washington, D.C. headquarters.

For well over three decades, Bonner meticulously cared for the collection, in that time, holding in his own two hands hundreds of thousands of the more than 8 million images in the collection. It's a process that Bill says in the video above that "makes you think and reflect."

And though most of his days were spent working alone, he wasn't without company.

After all, he was surrounded by millions of images that captured people, places, and moments in history - something he refers to as "living ghosts, shadows of history that you can actually see."

He had a love for those photographs that was displayed in his reverence for both the subject matter portrayed and the physical images themselves. 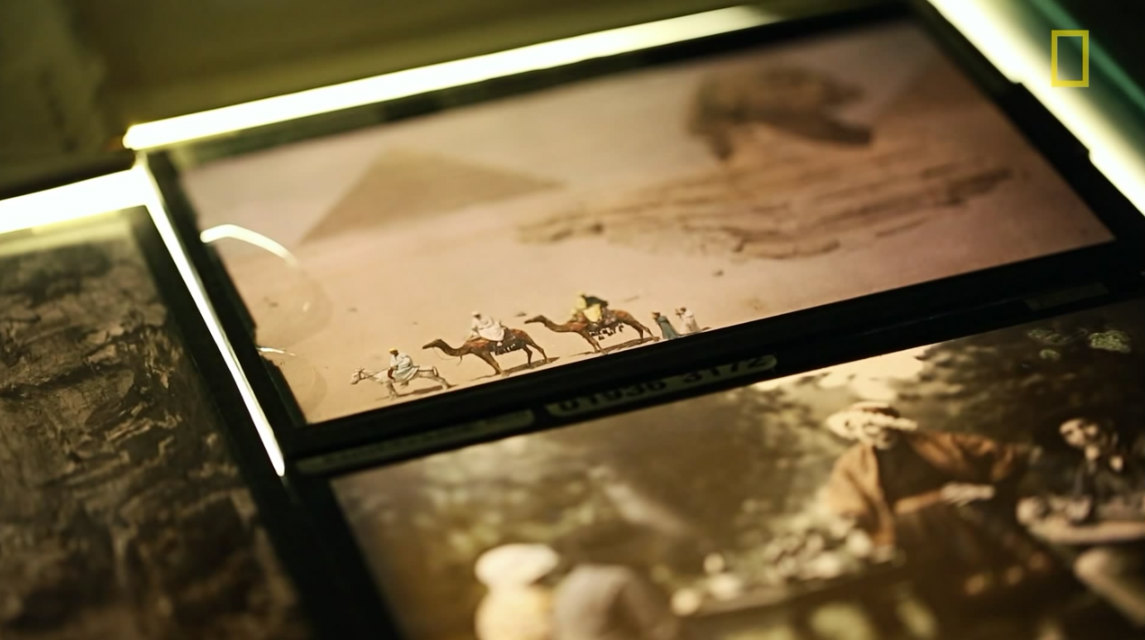 His adoration for these vintage images was also evident in his ability to recall details about photos that he hadn't seen in years.

In fact, when he put on his white cloth gloves and picked up a photo, he could reel off who took the photo, where, and other details, even if it had been years since the last time he had seen the image.

It's an unbelievable amount of respect for photography and the memories held within each photograph that he cared for over the course of his career. 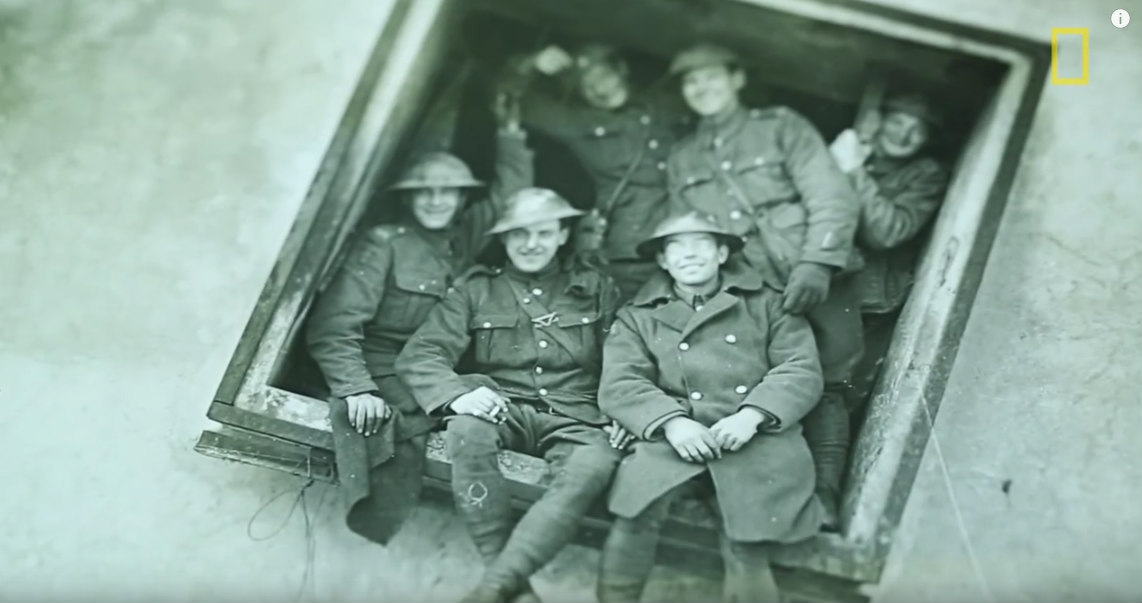 Bill's job - and Bill himself - are a reminder of the everlasting power of photography, not just to capture moments in time but to immortalize people, places, and events of bygone eras.

As Bill himself states in the video, "I've seen the whole world. Not as it is right now, but as it was a hundred years ago."

It's a reminder that photography has the power to change the world by reminding us of our mistakes - and our triumphs - from the past.

You can see images from National Geographic's Archives here.