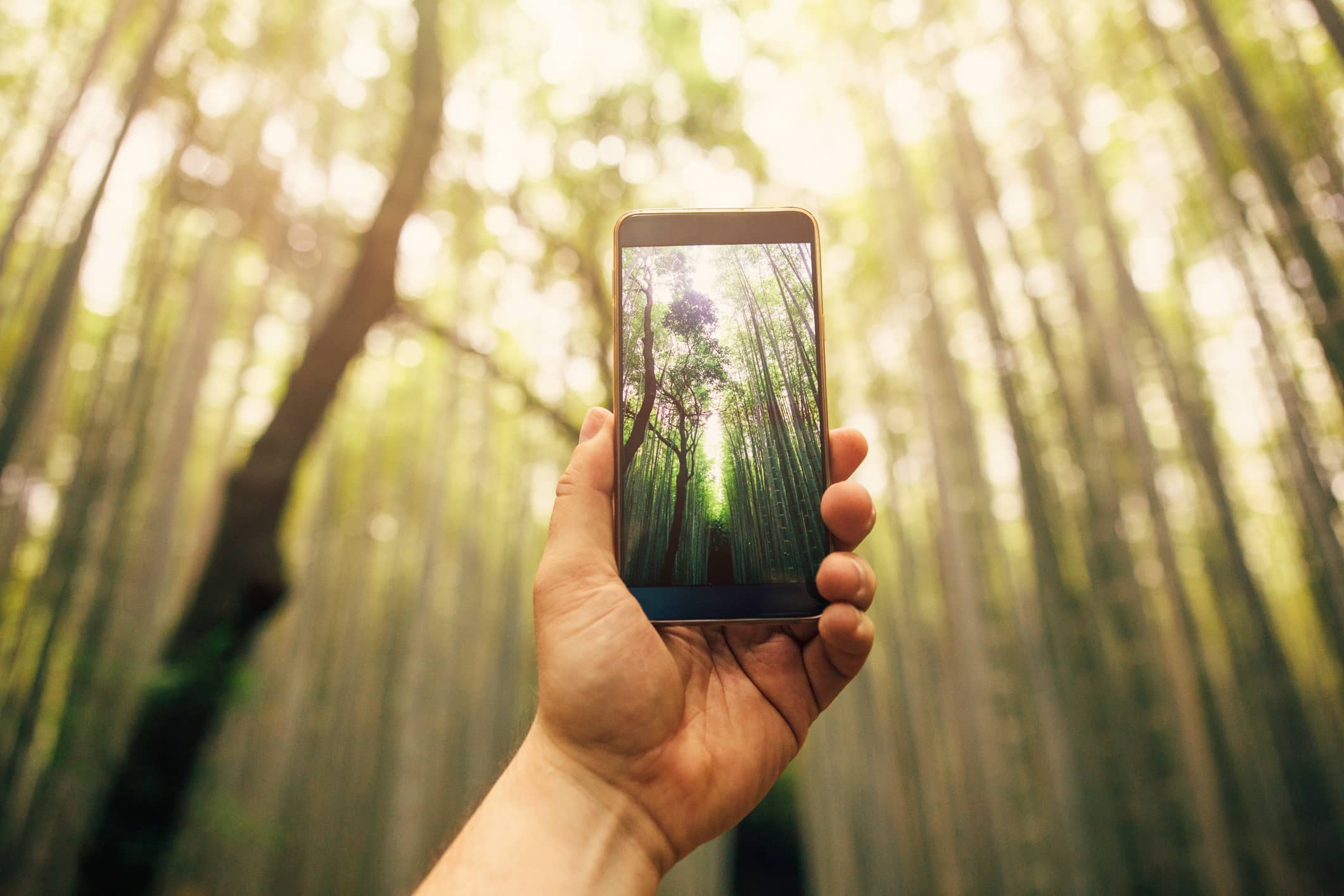 For mobile photographers in Japan, there’s been a problem for years…

You see, all cell phones in Japan are shipped with an annoying shutter sound that gets more and more grating with every photo taken.

Why not turn it off, you ask?

In Japan, that shutter sound cannot be disabled because of privacy concerns. 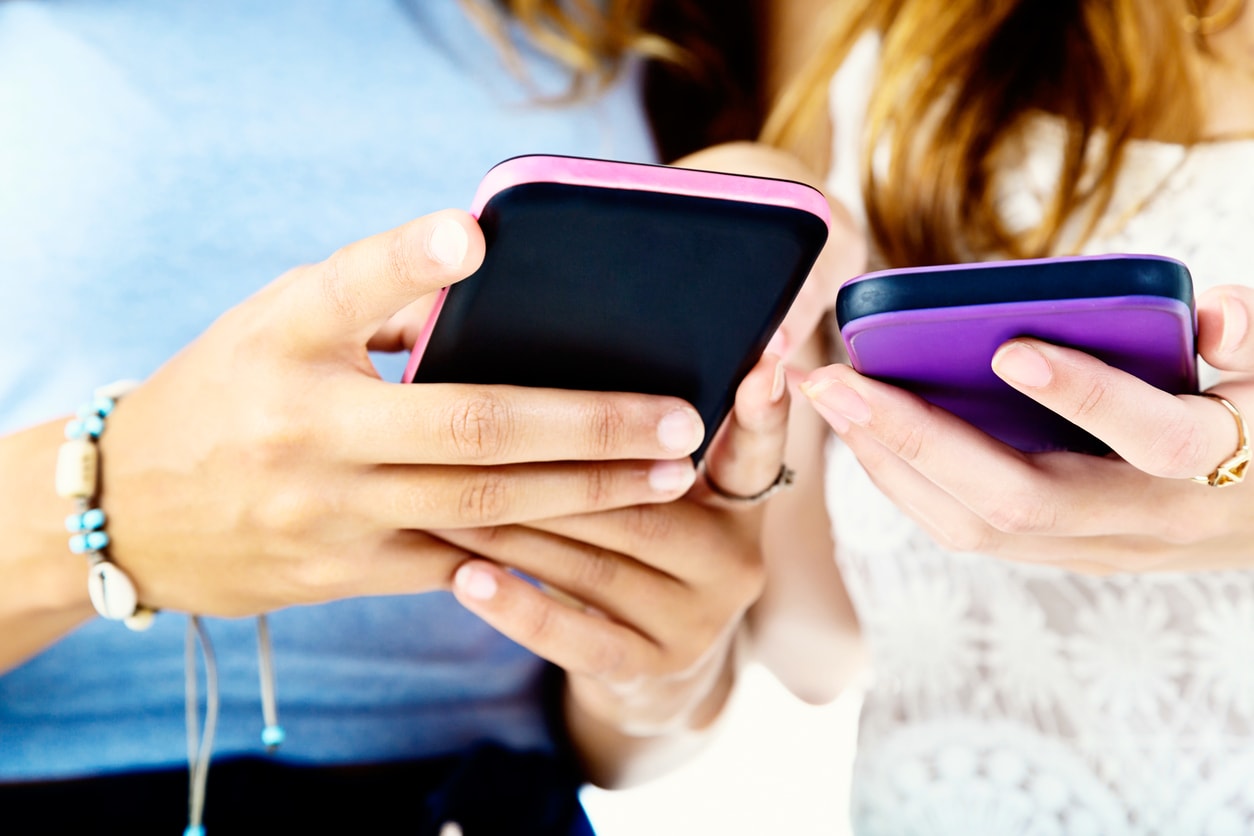 As a result, mobile phone carriers in Japan worked with mobile phone manufacturers to make the annoying shutter sound standard (and irremovable) on all phones. That made voyeuristic photography something much more difficult to do. That’s obviously a good thing to make such disgusting acts more difficult.

"...all cellphones with built-in cameras shipped with a shutter sound that played when a photo was taken — and it could not be disabled. This was not something that was required by law, but it was taken up voluntarily by all Japanese cellphone vendors. These self-regulations have never been made publicly available, but NTT Docomo told The Japan Times that they implemented it to “prevent secret filming or other privacy issues.” - The Japan Times

Even Apple, which is infamous for selling the same product to the same markets the world over, agreed to customize their phones shipped to Japan (and Korea) such that the shutter sound cannot be turned off. So, if you have an iPhone from Japan next to an iPhone from the United States, they might look the same, but the Japanese phone will have the mandatory shutter sound and the U.S. phone will not. 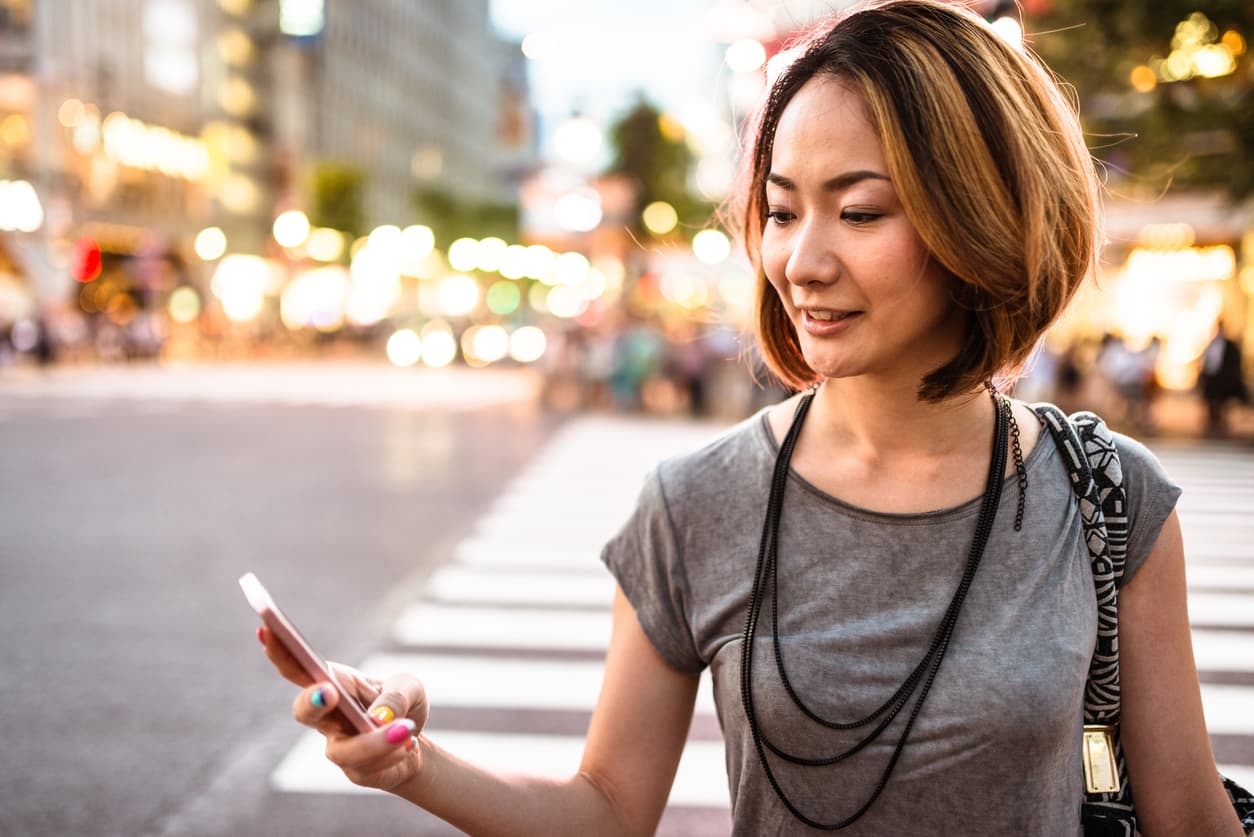 These shutter sounds began around 2000, right after the first camera phones came to market in Japan.

The problem is, there’s always a way around things.

As is common with technology, someone built an app for that, so now smartphone users have a way around the shutter sound. Though these apps usually operate much more slowly and take lower-quality photos, the fact remains that they’re still available and people use them to surreptitiously take photos.

On a news program on NHK in January this year, Tokyo Metropolitan Police said that there were 615 arrests for camera voyeurism in 2012 — a 24 percent rise from 2011, and up 60 percent from 2007. Of those arrested 64 percent had used cellphone cameras. Most incidents occurred during train commutes. - The Japan Times

The brings us back to the original issue - taking photos of people without their knowledge.

It’s still a concern (a major one, in fact). As quoted above, the Tokyo Metropolitan Police has seen a huge rise in camera voyeurism, up 60 percent from 2007 to 2016. 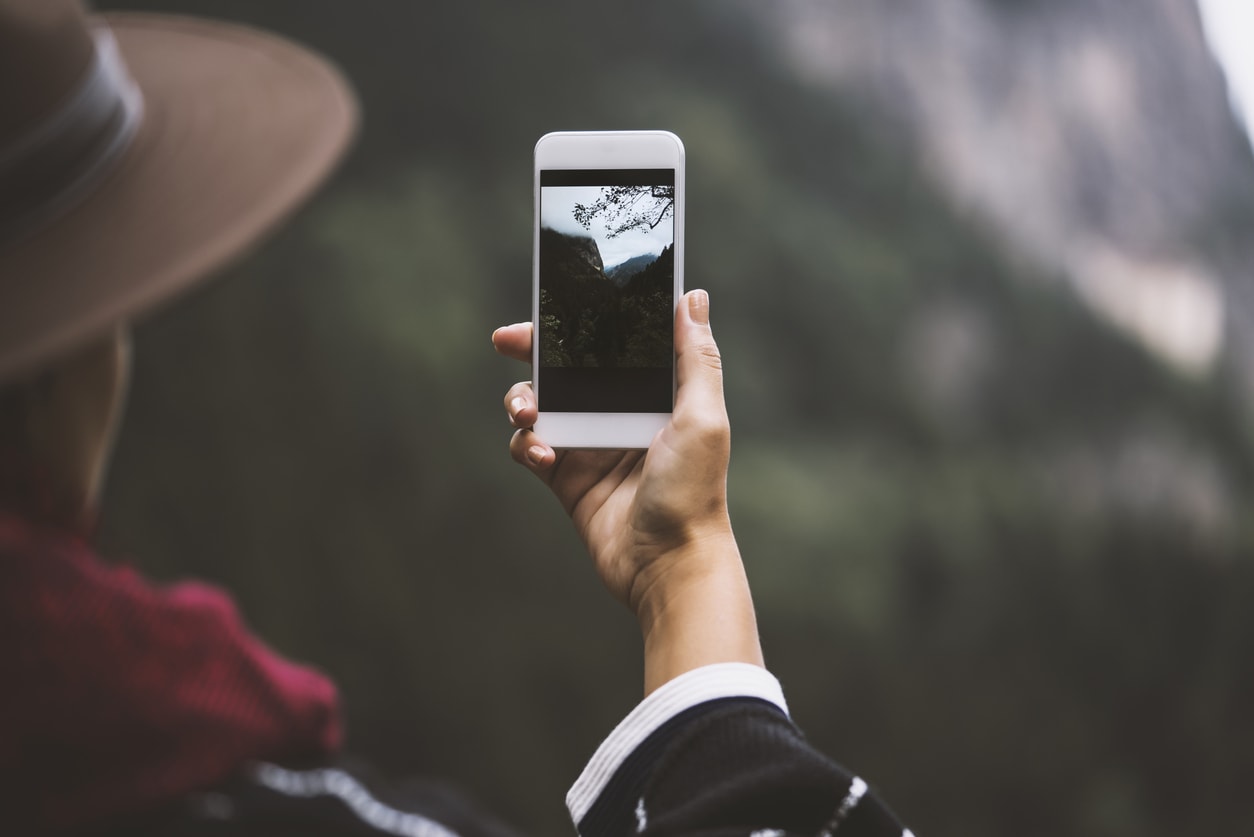 It seems as though this is a situation in which the good intentions of the mobile phone industry to help prevent voyeurism has come up short.

It also brings to light the need to educate people about privacy so that these issues are addressed on a deeper level.

In the end, the shutter sound might be annoying, but its purpose is at least admirable. And even though it doesn't seem to have stemmed the time of inappropriate photos being taken, it looks like mobile phone users in Japan will have to continue on with their noisy camera phones for the time being.

Via Shenlim TV Blog, Engadget, and the Japan Times