Before Burning Up in Saturn's Atmosphere, This is Cassini's Last Photo After 13 Years 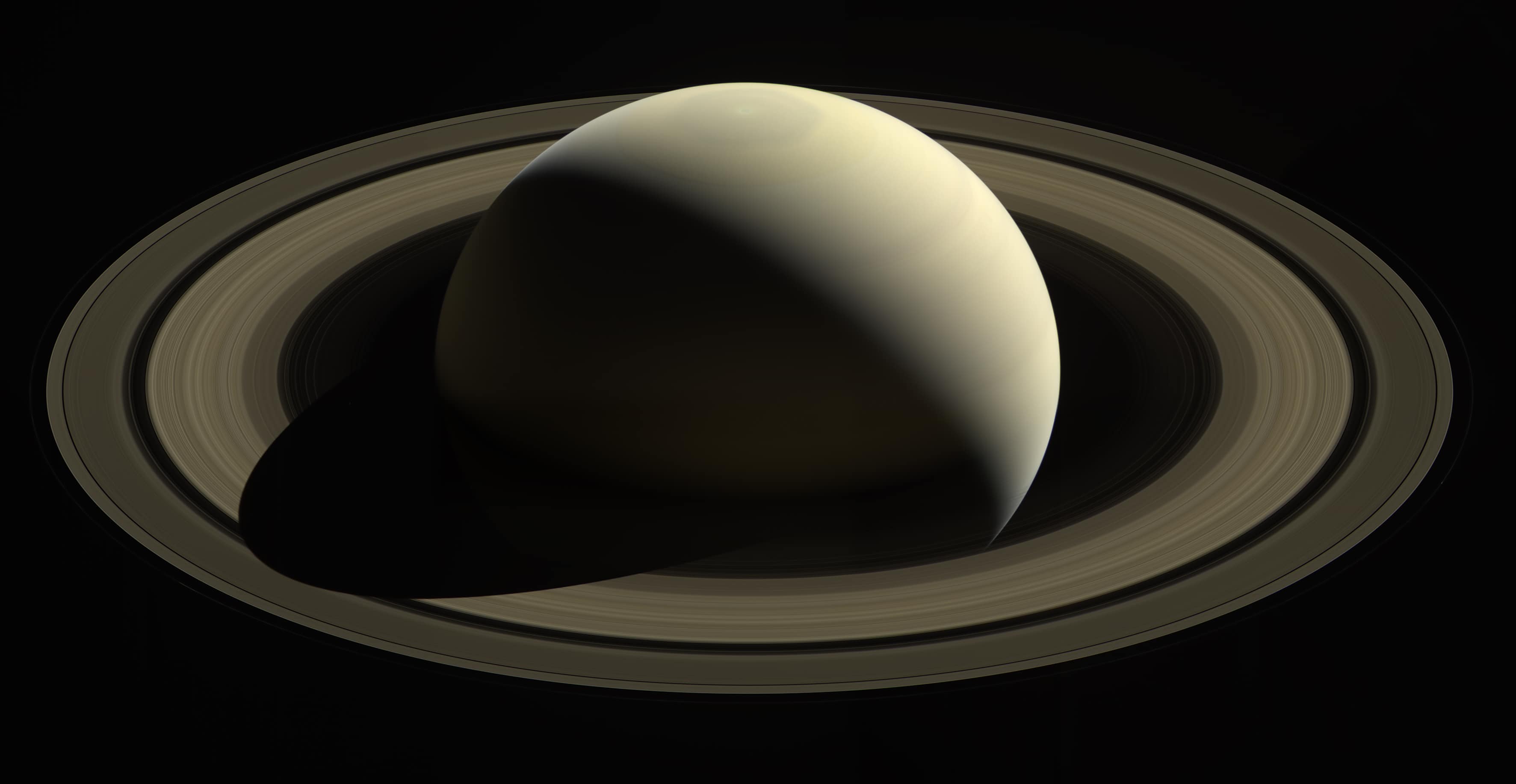 Way back on October 15, 1997, the Cassini spacecraft exited the earth's atmosphere and began a seven-year journey to Saturn. It entered orbit of the planet on June 30, 2004.

For over 13 years, Cassini orbited the planet, sending back incredible imagery and an abundance of data on Saturn and its moons.

The mission to Saturn marked one of the largest space exploration efforts in history.

NASA, along with the European Space Agency, and the Italian space agency Agenzia Spaziale Italiana, spearheaded the mission to study Saturn and its moons in great detail.

Aboard Cassini was also the Huygens probe, which descended to the surface of Titan, Saturn's largest moon, in January of 2005. 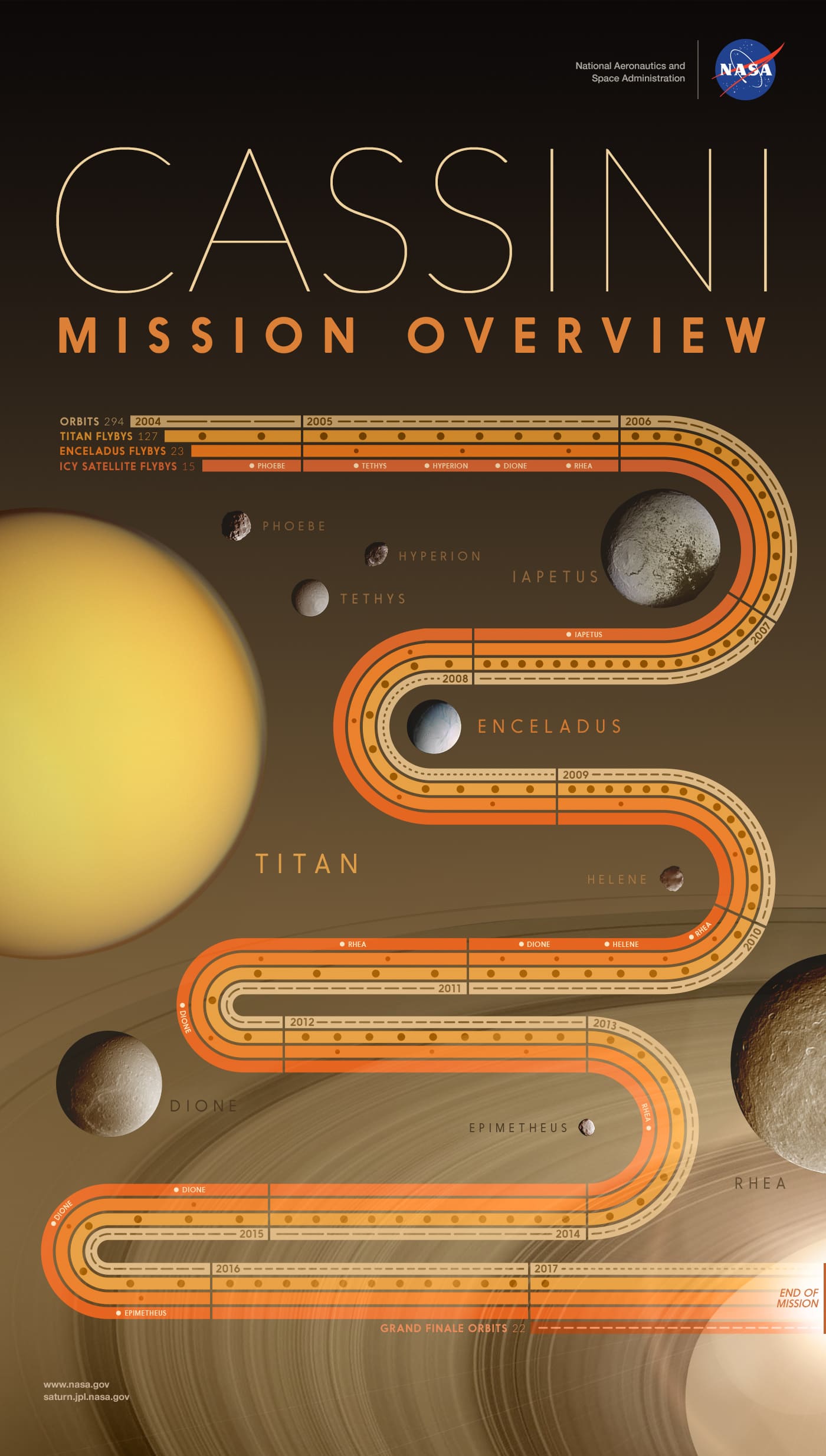 Late last year, the craft began what was deemed the Grand Finale, in which it orbited high above Saturn's poles, just outside the planet's rings. You can get an overview of the Grand Finale in the video below from the NASA Jet Propulsion Laboratory.

All of these missions are summarized in the chart above.

As you can see, over the course of 13 years, the craft had a long and winding road through Saturn's neighborhood, making 294 total orbits, 127 flybys of Titan, 23 flybys of Enceladus, and 15 flybys of Saturn's icy satellites.

Once the Grand Finale was completed, Cassini had one last mission - to photograph Saturn before plunging into its atmosphere and being destroyed.

The photo above is a composite of images taken two days before Cassini was crashed into the planet on September 15, 2017.

Over the course of two hours, the spacecraft's camera collected 80 wide-angle photos. The composite image uses 42 of those photos, each of which was taken using a red, green, or blue filter to create a view of the planet that looks natural.

Though they aren't easily made out, six of Saturn's moons, including Janus, Mimas, Prometheus, Pandora, Epimetheus, and Enceladus (which is covered with a subsurface ocean) are included in the photo as well. The annotated image below points them out.

These final images look toward Saturn's sun-facing side from a position approximately 15-degrees above the ring plane. The photos were taken from a distance of about 698,000 miles.

To give you an idea of the scale, one pixel in the image is equivalent to about 42 miles.

The image below is the final shot Cassini took. It shows the impending impact site from a distance of 394,000 miles away and was taken one day before the craft crashed into the planet. 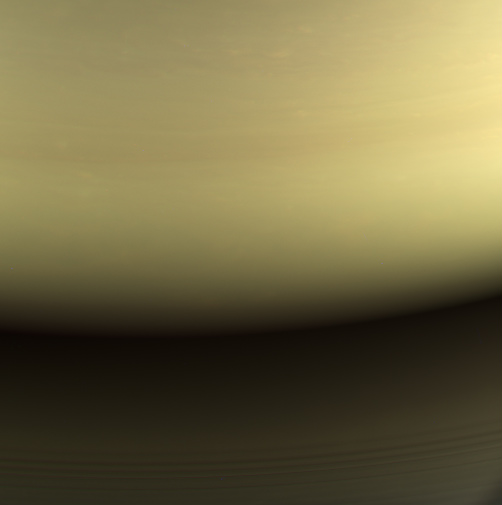 Once Cassini entered Saturn's atmosphere, its tiny thrusters kept its antenna pointed toward earth for as long as possible, sending back data until its last moment before disintegrating like a meteor.

When that happened, one of the greatest planetary missions in NASA history came to an end. You can get a sense of what Cassini's final moments were like in the video below by Astrum.

But Cassini shouldn't be remembered solely for the amazing photos it took over the course of nearly 20 years in space.

Rather, the science of its mission is quite amazing as well.

For example, Cassini and its Huygens probe revealed Titan as an earthlike world with weather patterns, climate, and geological features that help us better understand our own home planet.

Cassini also gave scientists a peek at the forces that were probably involved in the development of the Milky Way.

A deeper understanding of Saturn's rings (seen above, backlit by the sun) was also developed, including the discovery that one of the planet's diffuse rings is actually ice emitted into space by Enceladus' ocean.

The Huygens probe additionally shed light on the makeup of Titan (shown in the image below). The probe was built to both float or land on hard ground because scientists had no idea what lay on the surface of the moon. 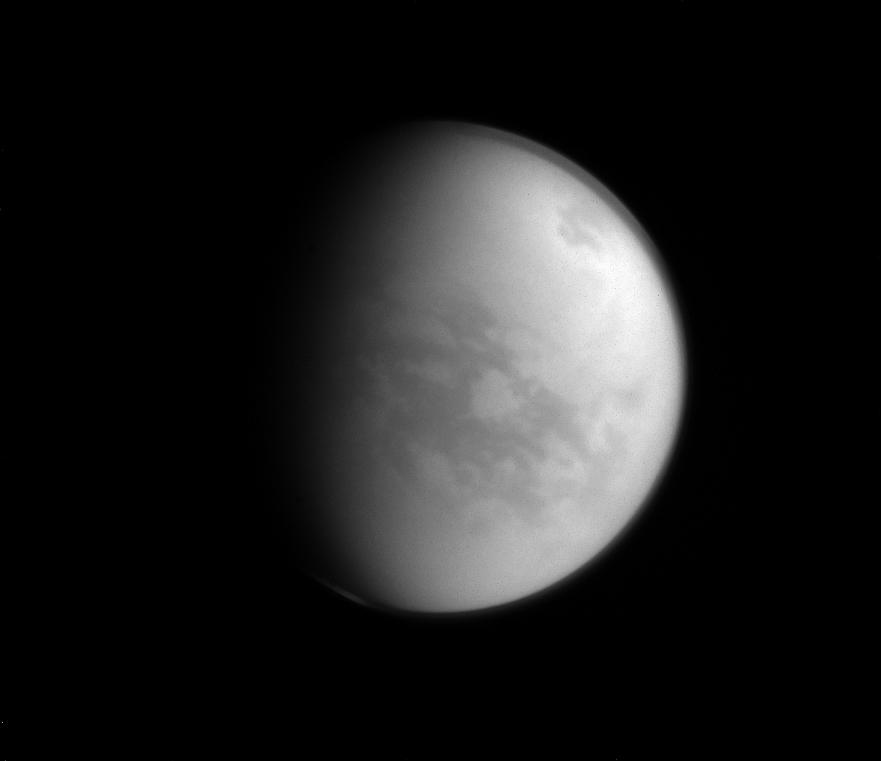 In the end, all the expense, time, and effort to send Cassini to Saturn was certainly worth it.

Scientists are still sifting through all the data it sent back, excited at the prospect of developing a better understanding of the Saturnian area.

But Cassini also gave us perspective into the sheer size of space. In the video below, you can see what earth looks like from Saturn. It's small, to say the least!