Only 998 Years Until This Camera's Exposure is Finished 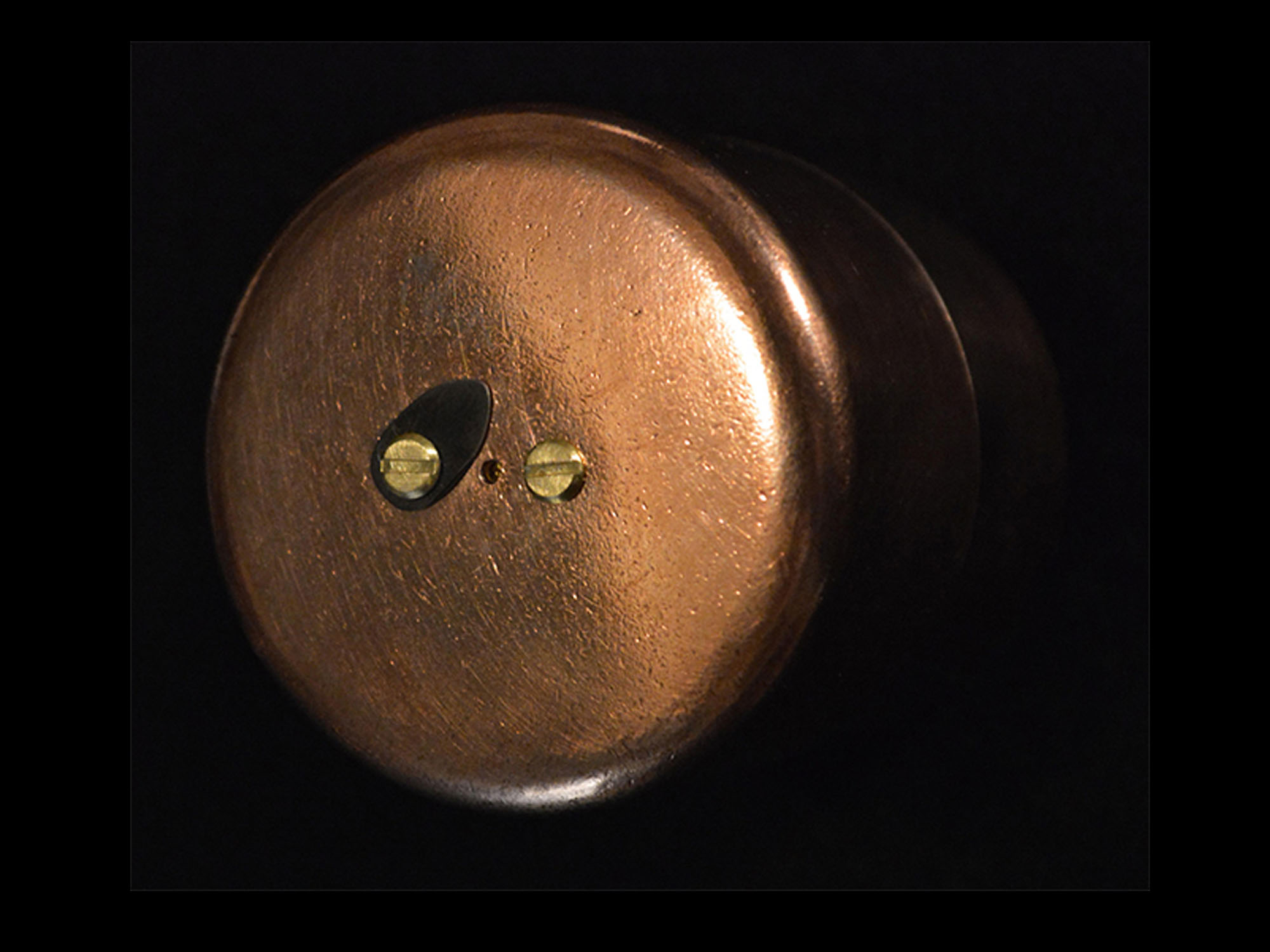 Yep, you read the headline correctly...

The camera shown above is the brainchild of conceptual artist and philosopher Jonathon Keats.

About two-and-a-half years ago, Keats began the camera's exposure in what will be a world record 1,000-year photo. Of course, he won't be around to bask in the glory of his record.

The camera was installed on the campus of Arizona State University in Tempe, Arizona, at the university's art museum.

Perched three stories up on the building's sculpture garden trellis, the camera is pointed toward Tempe's skyline.

The purpose of the camera is to document how civilization changes over the years. In this case, many, many years. 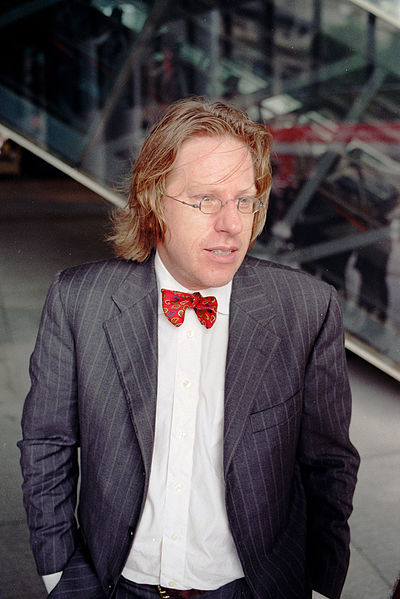 Jonathon Keats. By Christopher Adams (Own work) [CC BY 4.0 (http://creativecommons.org/licenses/by/4.0)], via Wikimedia Commons

How can the camera possibly last 1,000 years, you ask?

Well, it was constructed out of solid metal, so there's not much worry that its body will degrade over time. In fact, Keats became a student of art conservation, that way he could build a camera that could endure 1,000 years out in the elements.

Instead of using film, the camera uses oil paint to record what the camera sees.

That's thanks to the 24-karat gold plate on the front of the camera that acts as a pinhole, allowing a tiny amount of light to enter the camera's body, where it fades the color of the paint and creates the image of the world that it sees.

If you're wondering how the image will look, Keats offered this explanation to PetaPixel in 2015:

The photograph not only shows the skyline, but also records how it develops over time. For instance, old houses torn down after a couple of centuries will show up only faintly, as if they were ghosts haunting the skyscrapers that replace them.

Photographer Creative Tip:  If you don't want to wait 998 years, and want to see what your photo will look like as fine art, click here.

The camera in Tempe isn't the only 1,000-year camera installed by Keats, either.

There's another one at Amherst College in Amherst, Massachusetts, recording what the landscape there will look like over the next millennium. Learn about Keats and his cameras in the video below by Nathan Broderick.

Keats is also known for his installation of long exposure cameras around Berlin.

Those cameras - of which there are 100 installed in secret locations around the city - will record Berlin's changed for the next 100 years.

That project is much larger in scope than the 1,000-year camera installations as it relied on locals to put a deposit down for one of his pinhole cameras (they were just $14) and place them strategically in a neighborhood to which they were assigned.

Wherever the camera is placed, though, must remain a secret until its installer is too old or ill, at which point they can pass the information on to the next generation.

It's an ambitious project, but like the 1,000-year cameras, we won't be around to see the results.

Still, it's interesting to think about what people will see when the images are revealed in 2114 and 3015, respectively.

Via PetaPixel, MassLive, Reuters, and Wikipedia